On the morning of July 1 at 9 a.m. KST, the agency revealed a new teaser for the reality show, which will be kicking off on Saturday, July 4. New episodes air every Saturday at 9 a.m. KST.

Last month, YG dropped a prologue video for the reality show, receiving an explosive response. Fans of BLACKPINK, who were involved in selecting the name of the program, can look forward to more mutual communication with the group as well as a look into the everyday lives of the BLACKPINK members.

The July 4 premiere will take viewers behind the scenes of Lisa as a dance mentor on the Chinese idol competition program “Youth With You.” Viewers will also get to see Jennie attending a dance lesson, fashion event, and then going shopping, as well as Jisoo and Rosé’s outing to a workshop.

Meanwhile, BLACKPINK has been making waves with their latest single “How You Like That,” which has snagged five Guinness World Records titles. 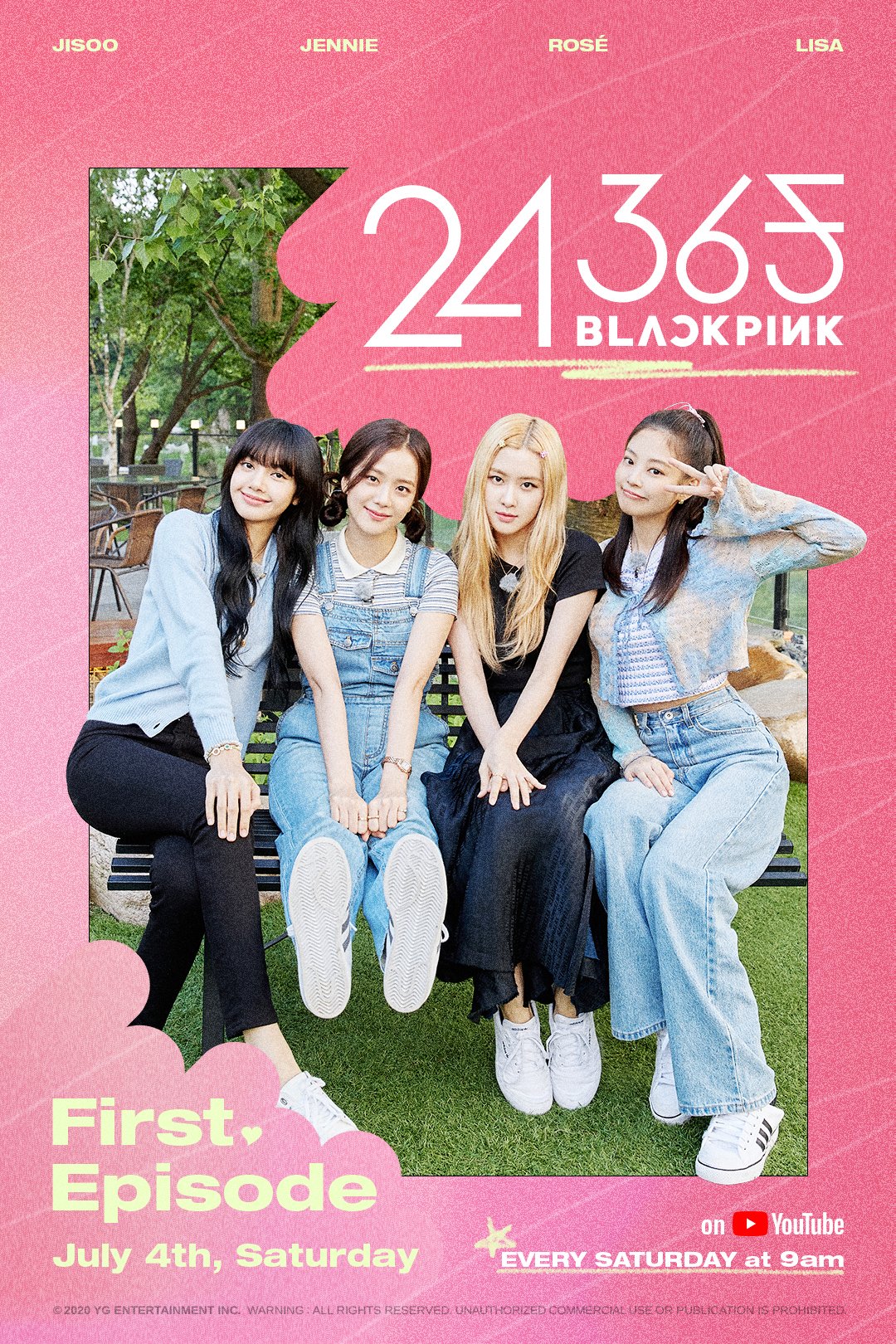