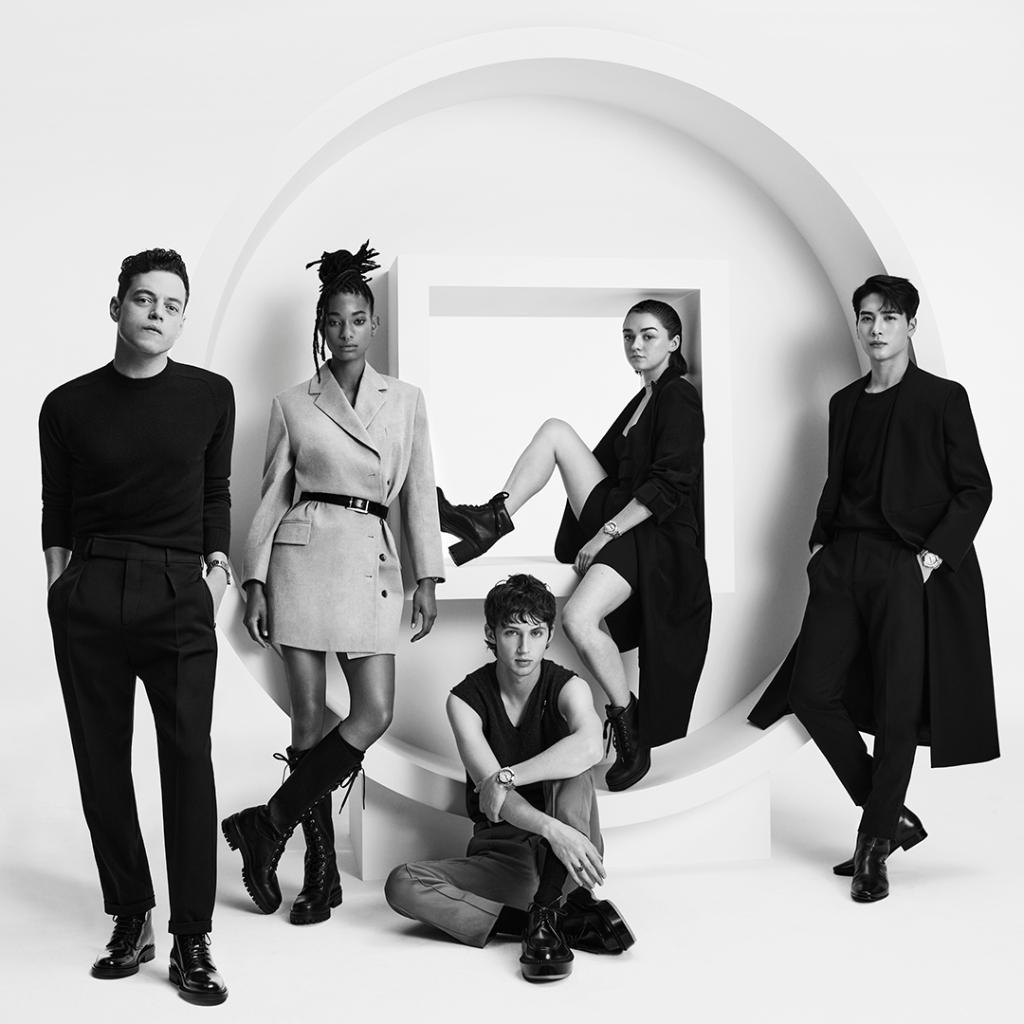 Jackson also uploaded a video of the five celebrities sharing phrases to promote the spirit of the new campaign such as, “make your own history,” “stay true,” “be yourself,” “explore,” and “break boundaries.”