KBS 2TV’s upcoming drama “To All the Guys Who Loved Me” has unveiled new stills of Yoon Hyun Min and Lee Si Eon!

“To All the Guys Who Loved Me” is a romantic comedy starring Hwang Jung Eum as Seo Hyun Joo, a woman who gives up on love and marriage after repeated heartbreaks lead her to the conclusion that all men are alike. Just when she has finally thrown in the towel, two men who are polar opposites suddenly walk into her life and engage in a fierce battle to win her over.

Yoon Hyun Min will star as Hwang Ji Woo, the seemingly aloof CEO of a pharmaceutical company. His clever and brilliant mind propelled him to success at an early age, and his handsome looks have made him the target of countless women—but the cold, indifferent Hwang Ji Woo never shows any interest in any of the women who approach him, leading to incessant rumors and gossip about why he turns down everyone who asks him out.

In the newest stills, Hwang Ji Woo is dressed in an impeccable gray suit. Despite his glamorous appearance, his eyes are heavy with confusion, and he gazes at something with a dejected expression. Concerning his character, Yoon Hyun Min said, “I wanted to remain mysterious as much as possible in the beginning of the drama, so I paid a lot of attention to how I express my feelings.” 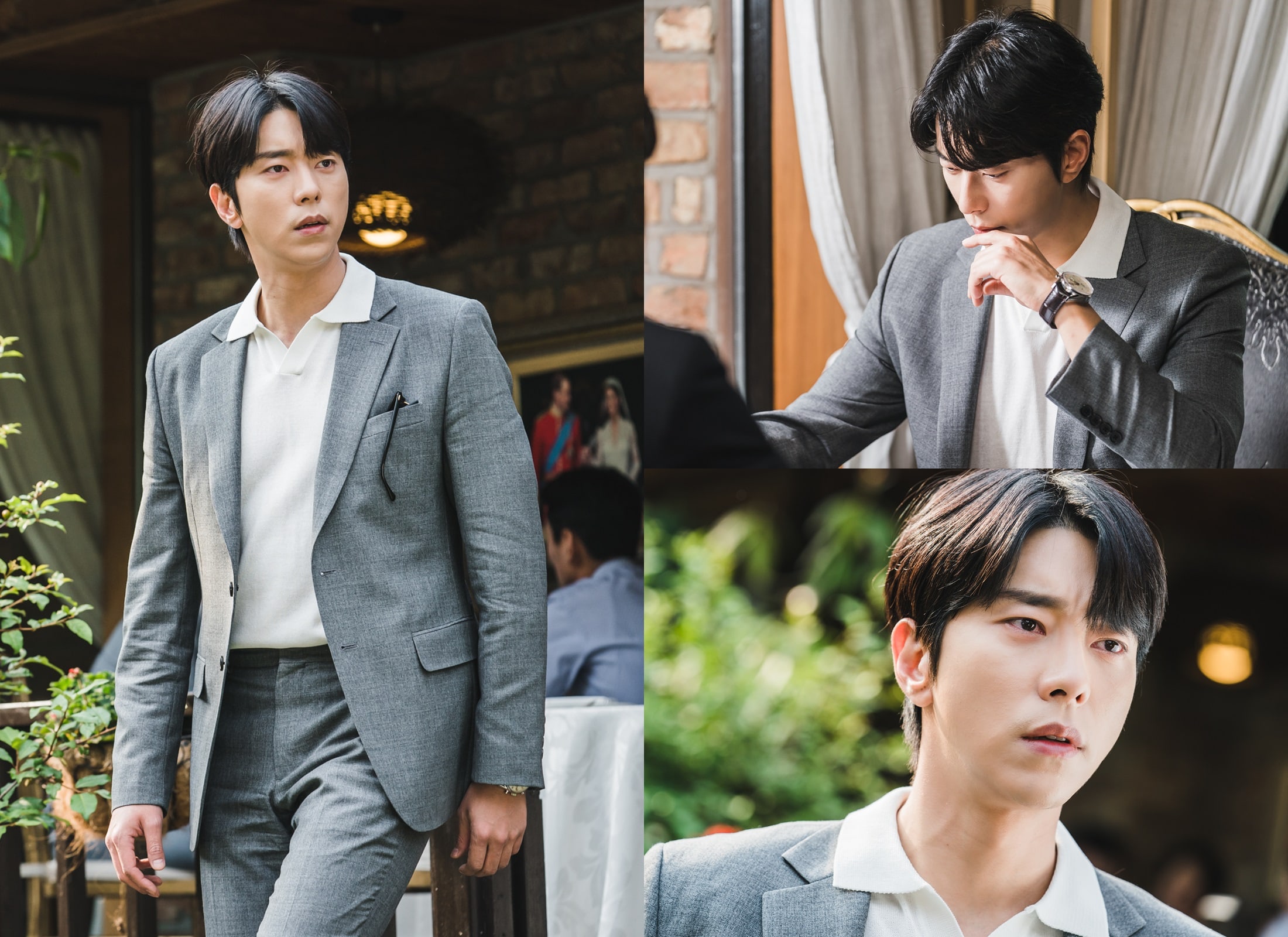 Lee Si Eon will make a special appearance in the drama as writer Oh who works at MyToon. He is a big fan of idol groups and makes them his priority rather than his webtoon series. Due to his tendency to procrastinate, he often gets into trouble with Seo Hyun Joo, the webtoon producer.

The latest stills show Lee Si Eon’s diverse facial expressions. His hair is disheveled, and his eyes are always wide with shock and awe. He will raise anticipation for the drama by portraying his character’s double life as an idol fan boy and webtoon writer. 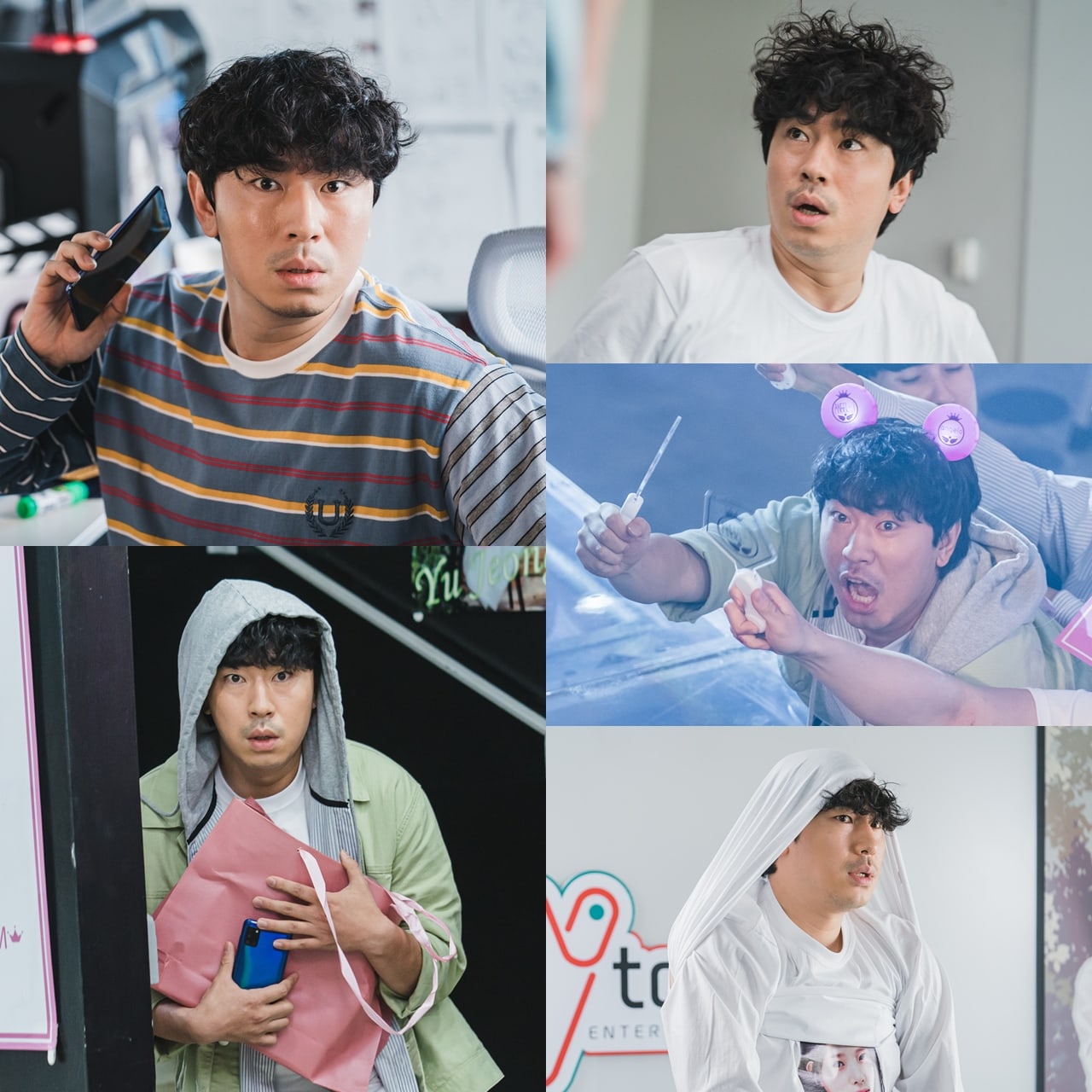 “To All the Guys Who Loved Me” premieres on July 6 at 9:30 p.m. KST and will be available on Viki with English subtitles. Watch the latest teaser here!

In the meantime, watch Lee Si Eon in the variety show “Home Alone” (“I Live Alone”):

Yoon Hyun Min
Lee Si Eon
To All the Guys Who Loved Me
How does this article make you feel?