OCN’s upcoming weekend drama “Missing: The Other Side” held its first script reading!

“Missing: The Other Side” is a mystery fantasy drama that is set in a town inhabited by the souls of people who went missing when they were alive. There, a group of people will search for missing bodies and try to find out what happened to each of them.

Director Min Yeon Hong said, “I have waited for a long time to meet with the cast. I want to create a great project that will have many viewers remembering the story of ‘the other side,’ as the drama title says. I will work hard.”

Writer Ban Ki Ri commented, “After seeing the actors, I wish that it was August already and that the drama would begin.”

Go Soo takes on the role of conman Kim Wook. He is handsome and can talk his way out of anything, but he uses his skills to help people in need who are helpless. During the reading, Go Soo showed off both the passionate and nonchalant sides of his acting, making his character come to life. 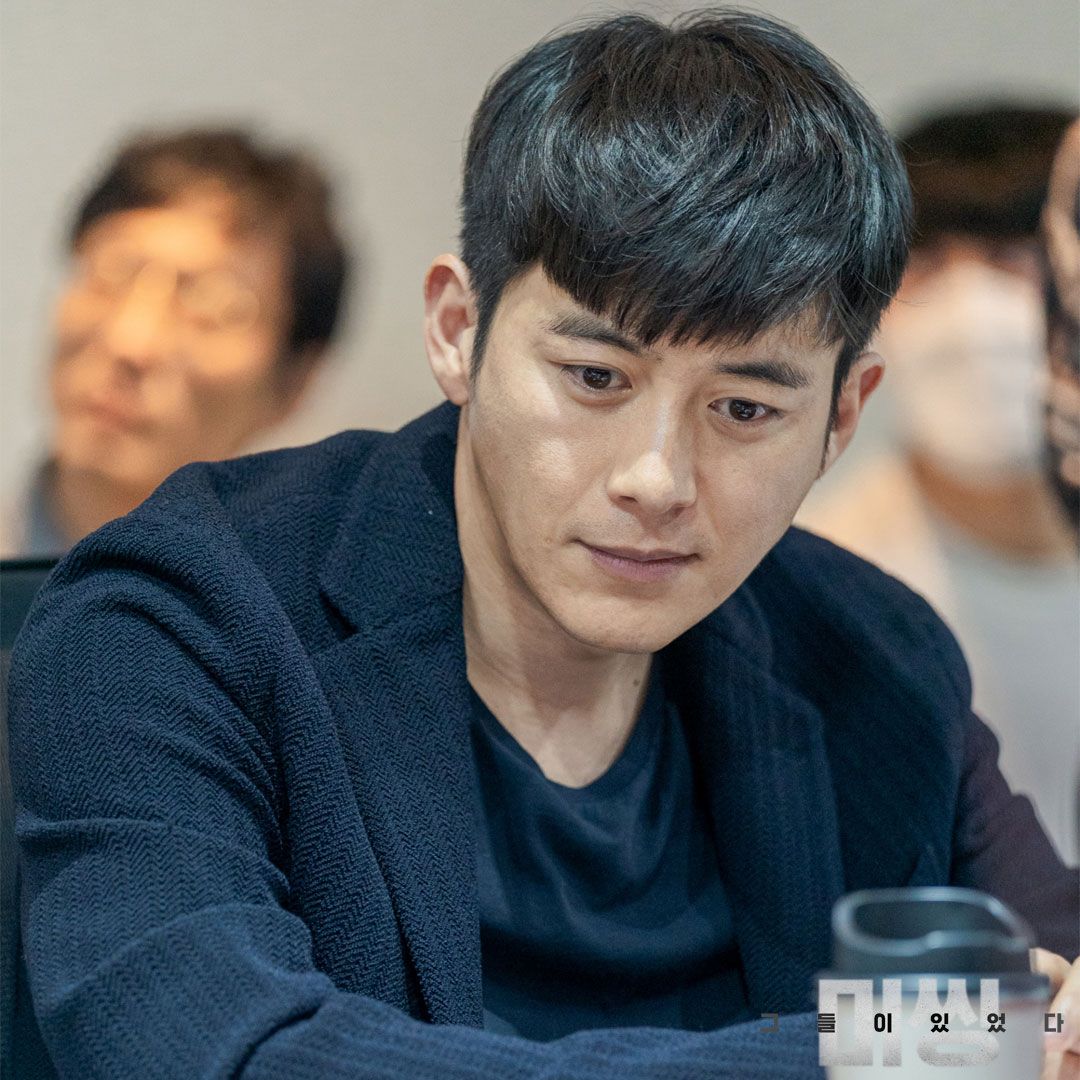 Heo Joon Ho plays the mysterious figure Jang Pan Seok, who tracks down missing people in secret. He is the connecting bridge between the outside world and the town of Duon. Jang Pan Seok will join Kim Wook in an epic bromance as they work together to solve mysteries. Heo Joon Ho impressed with his charisma and intense concentration on his role. 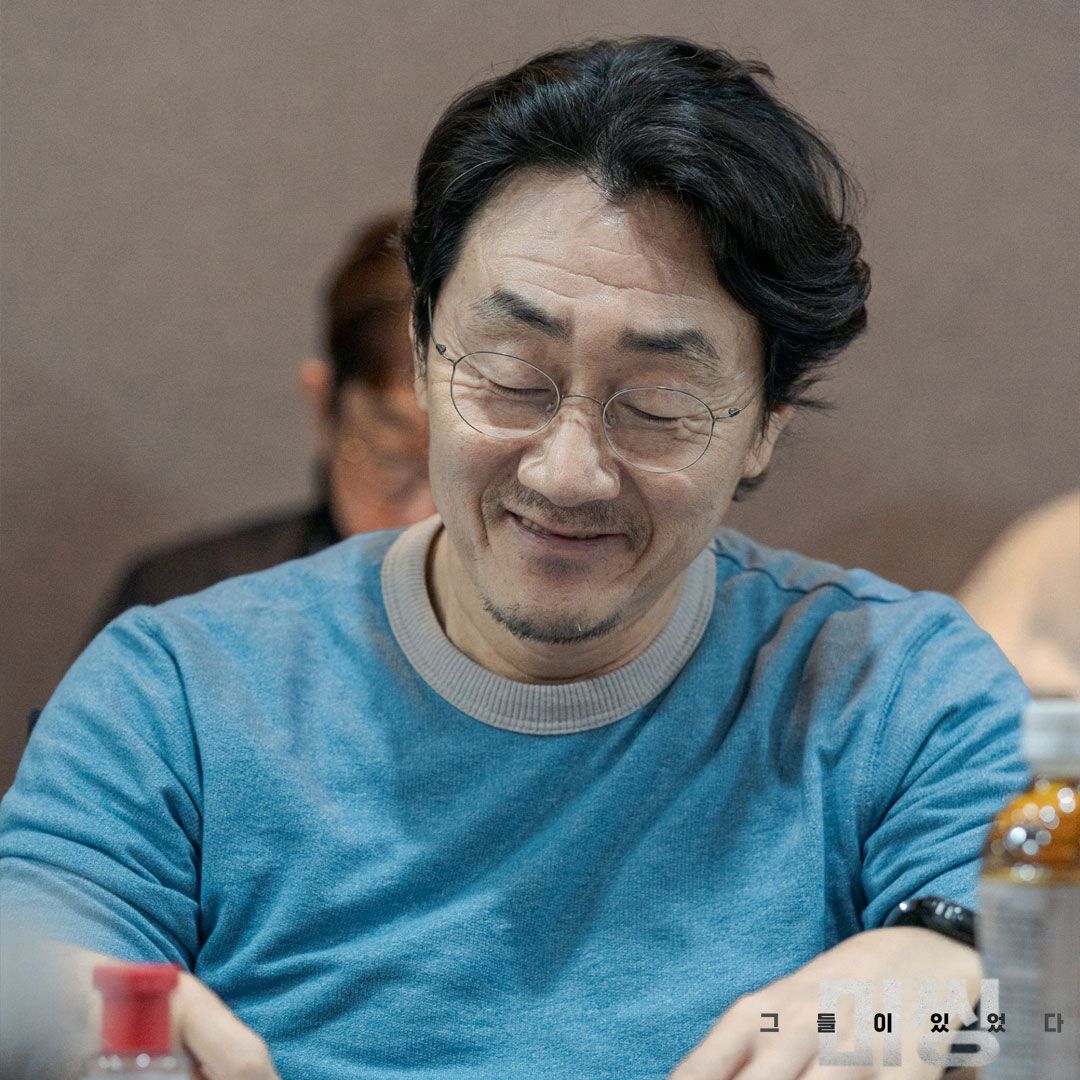 Meanwhile, Ahn So Hee portrays the character Lee Jong Ah, an assistant to Kim Wook. She showed off a stable performance at the script reading. 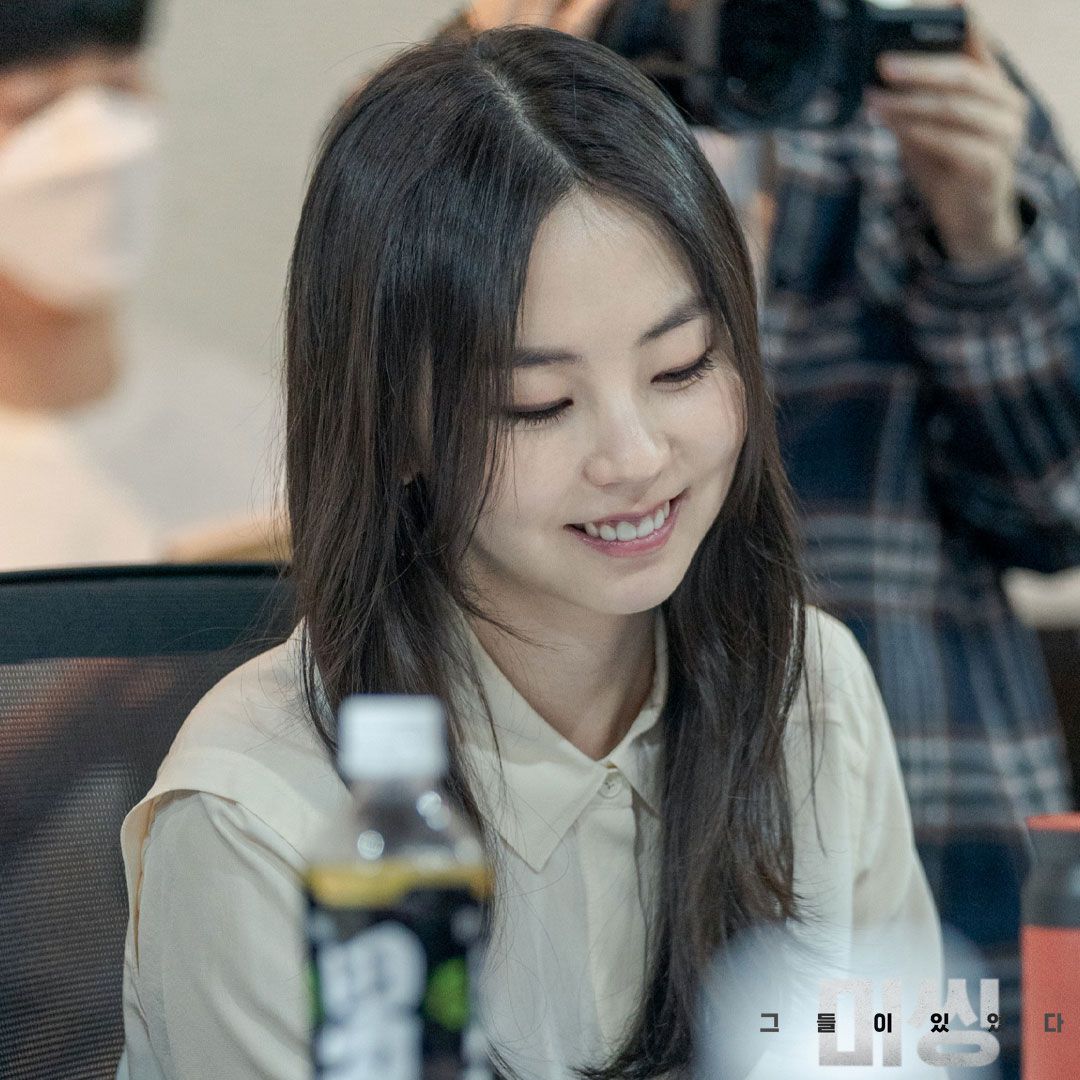 Ha Joon plays Shin Joon Ho, who graduated at the top of his class at the police academy and became a detective. Shin Joon Ho searches for his lover Choi Yeo Na, who mysteriously disappeared. Ha Joon previewed tense confrontations between his character and Go Soo’s, keeping everyone on the edge of their seats.

Seo Eun Soo takes on the role of Shin Joon Hoo’s missing lover Choi Yeo Na, who ends up in the town of Duon.

The drama’s production team commented, “The actors showed off their strong acting skills and great chemistry from the first script reading. We will create a drama that will cool off all the summer heat and tell a fantastical story of a town inhabited by souls, the lives of the deceased, and the pursuit of the mystery by those who are living. Please look forward to ‘Missing: The Other Side.'”

“Missing: The Other Side” is expected to premiere in August.

In the meantime, watch Go Soo in “Heart Surgeons”:

Watch Heo Joon Ho in “Come and Hug Me”:

And check out Ahn So Hee in “Welcome to Waikiki 2”:

Ahn So Hee
Heo Joon Ho
Go Soo
Seo Eun Soo
Ha Joon
Missing: The Other Side
How does this article make you feel?