Lee Sun Hee spoke highly of EXO’s Chanyeol after working with him on her new title track!

On July 1, the legendary singer appeared as a guest on the SBS PowerFM radio show “Choi Hwa Jung’s Power Time,” where she spoke about her latest album and its title track “Anbu.” Chanyeol, who is a featured artist on the new song, wrote his own rap lyrics for the track.

Explaining that she had added a rap part to the song because she wanted to include the perspective of someone from a younger generation, Lee Sun Hee told the story of how Lee Seung Gi had recommended Chanyeol as a potential collaborator.

“After pondering who would be a good fit for this rap part, I ended up asking Lee Seung Gi for help,” she said. “I asked if there was someone who raps well that he thought might be a good match. He recommended Chanyeol. So I listened to a lot of EXO’s music, and I thought, ‘This guy’s vocal tone would go well with mine.’ So I contacted him, and he immediately agreed.”

Smiling fondly, the veteran singer went on to express her deep gratitude to Chanyeol for his enthusiasm about the song. “He asked me to send him the song,” she recalled, “and in just 10 days, he sent me back what he said was his ‘Anbu.’ I was so grateful, because he was really busy back then preparing for his own album.”

“Also, you can tell when someone is being truly sincere,” she continued, “and even when he came to record his part, you could tell that [Chanyeol] was truly enjoying it and liked [the song]. And he kept wanting to pour more into it. That’s what made me think, ‘I really made such a great choice [of duet partner].'” 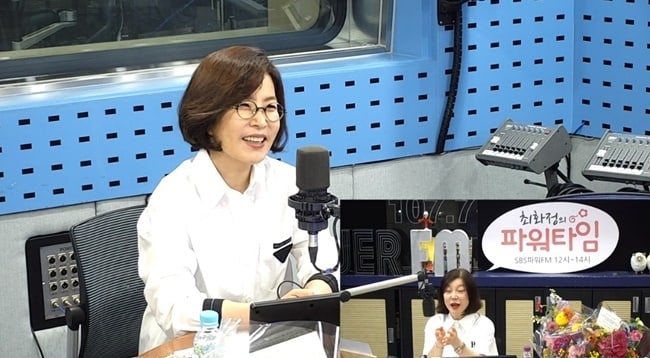 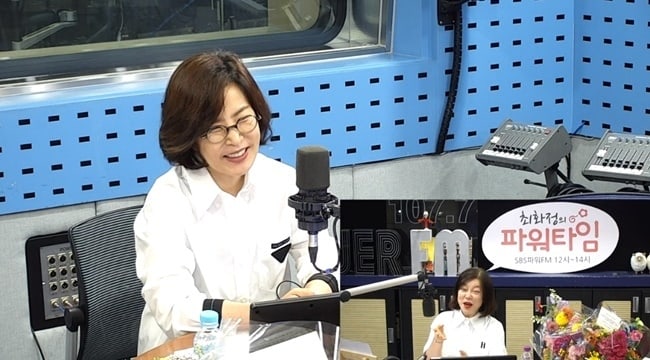 Chanyeol is currently gearing up for his comeback with Sehun in their subunit EXO-SC later this month. He will also be performing “Anbu” live with Lee Sun Hee on EBS’s “Space Sympathy” on July 17.