Nana will be making a huge change in her life in the upcoming episode of “Into the Ring”!

“Into the Ring” is an office rom-com about a woman named Goo Se Ra (Nana) who gets involved in people’s problems, files complaints, comes up with solutions, and finds love at her local district office. Park Sung Hoon plays Seo Gong Myung, a civil servant who always plays by the rules.

In the first episode of “Into the Ring,” Goo Se Ra was unfairly fired and vowed to become a district representative in order to receive an annual salary of 50 million won (approximately $41,650). Goo Se Ra was miraculously able to obtain 50 signatures of recommendation and submitted them to Seo Gong Myung to start her journey as a candidate.

On July 2, “Into the Ring” unveiled new stills of Goo Se Ra preparing a full-fledged campaign to win the votes of the public. Her eyes are sharp with determination, and her lips are curled up into a confident smile. Despite the fact that she’s giving a presentation, she’s wearing a comfortable track suit with her messy hair in a ponytail, and instead of using any cutting-edge technology, she writes her thoughts down on a large piece of white paper. 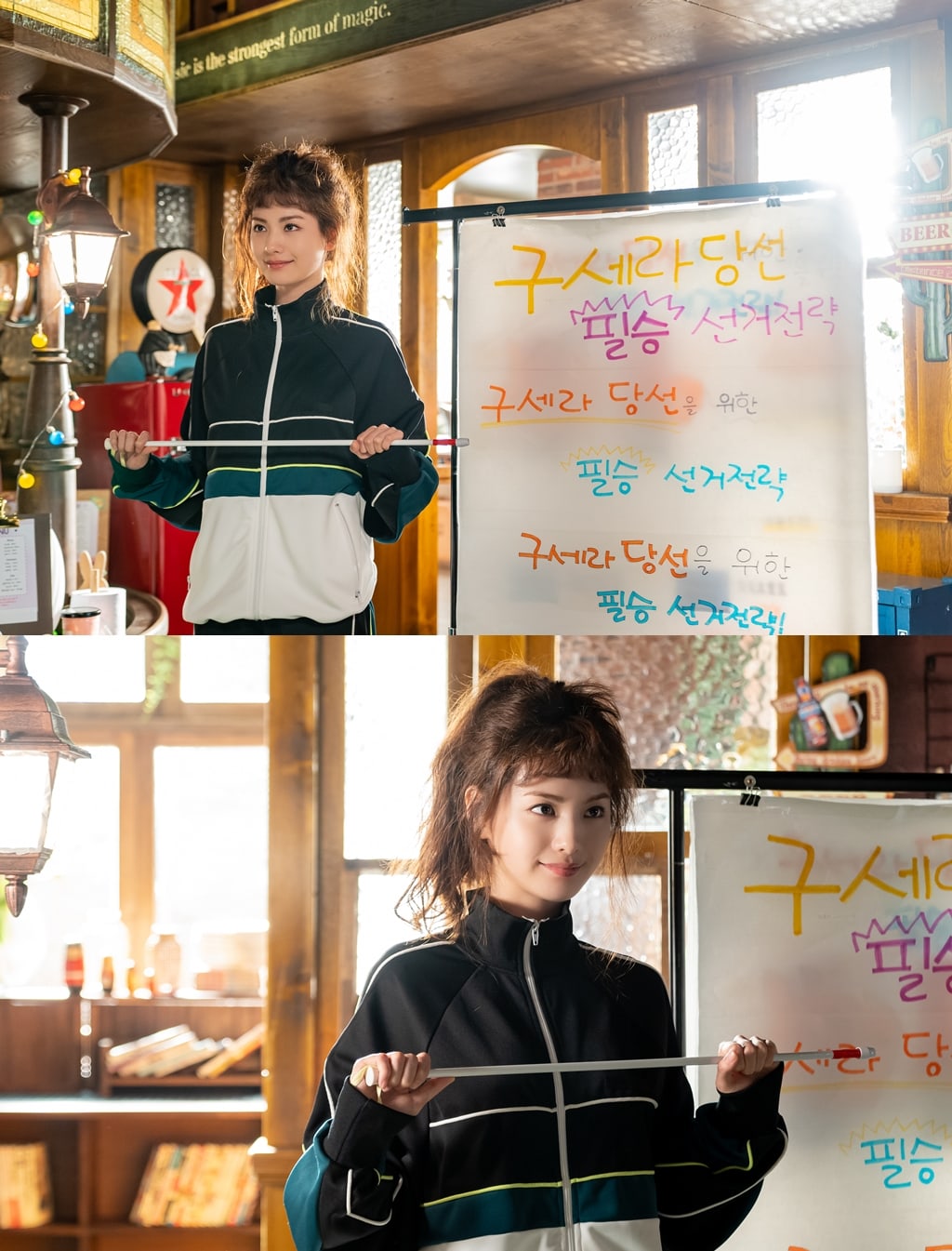 The next photos show Nana on an outdoor campaign. She is wearing a glittery headband that reads “Candidate No. 5 Goo Se Ra,” and she holds pink signs that symbolize the number five. Her expression is cheerful, and despite the lack of responses she gets, she never gets discouraged. 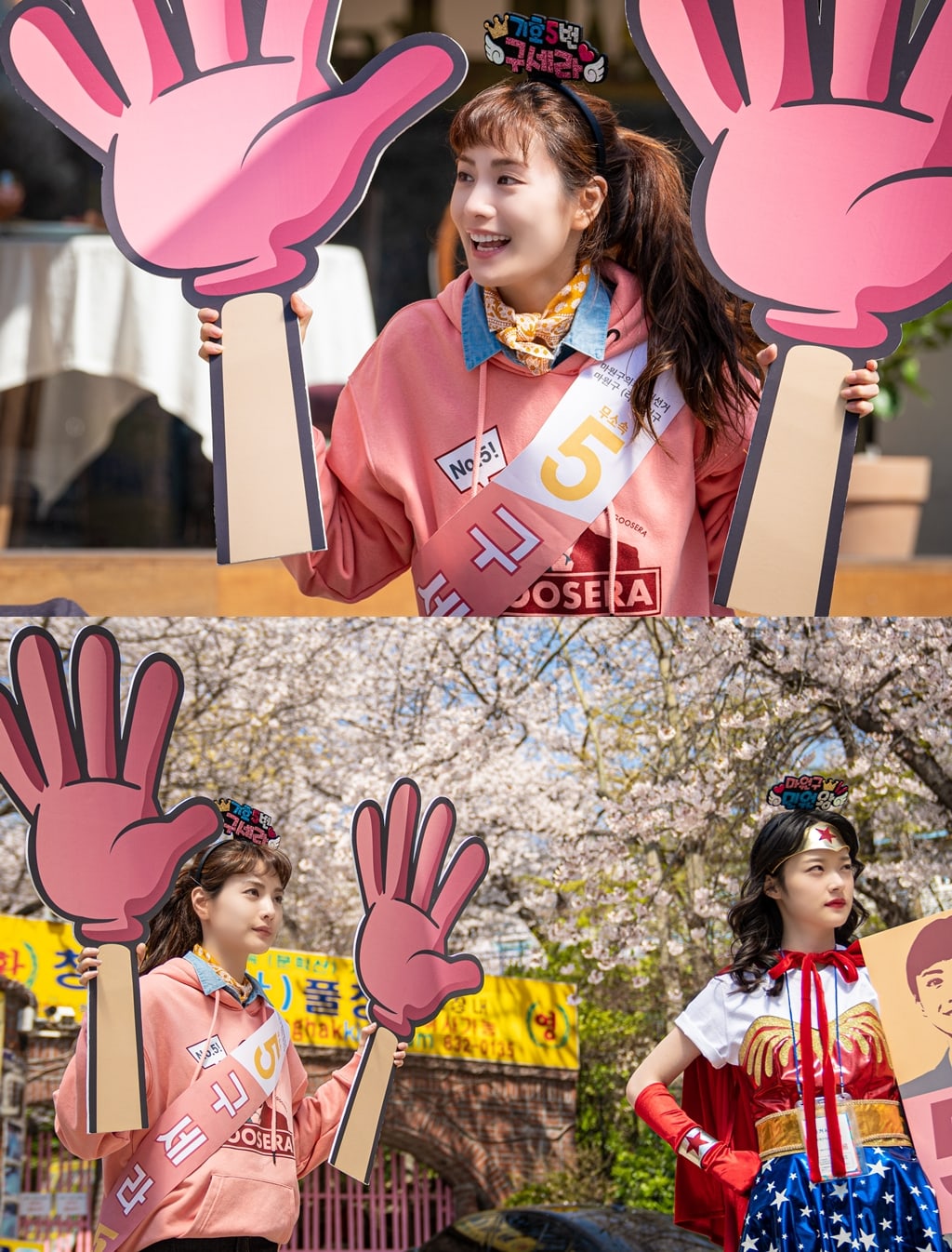 The production staff of “Into the Ring” shared, “The second episode will show Goo Se Ra campaigning in earnest after presenting her candidacy for the district council. She ran as an independent candidate without party affiliation without any money, background, or connections. Although she isn’t receiving any support, she will ‘strongly’ campaign in her own way. Please watch how Nana will portray the strong Goo Se Ra and check to see if Goo Se Ra will be able to turn the hearts of the people of Mawon.”

Check out the first episode of “Into the Ring” here: