As tvN’s “Oh My Baby” comes to an end, the cast of the drama shared their love for viewers and their final thoughts!

Jang Na Ra played Jang Ha Ri, the honest and confident deputy department head at a parenting magazine. She shared, “We started shooting in thick parkas on a cold day, but we ended filming in the summer. The crew had a hard time, but I want to thank them for always being there with a smile. It was a happy time.” 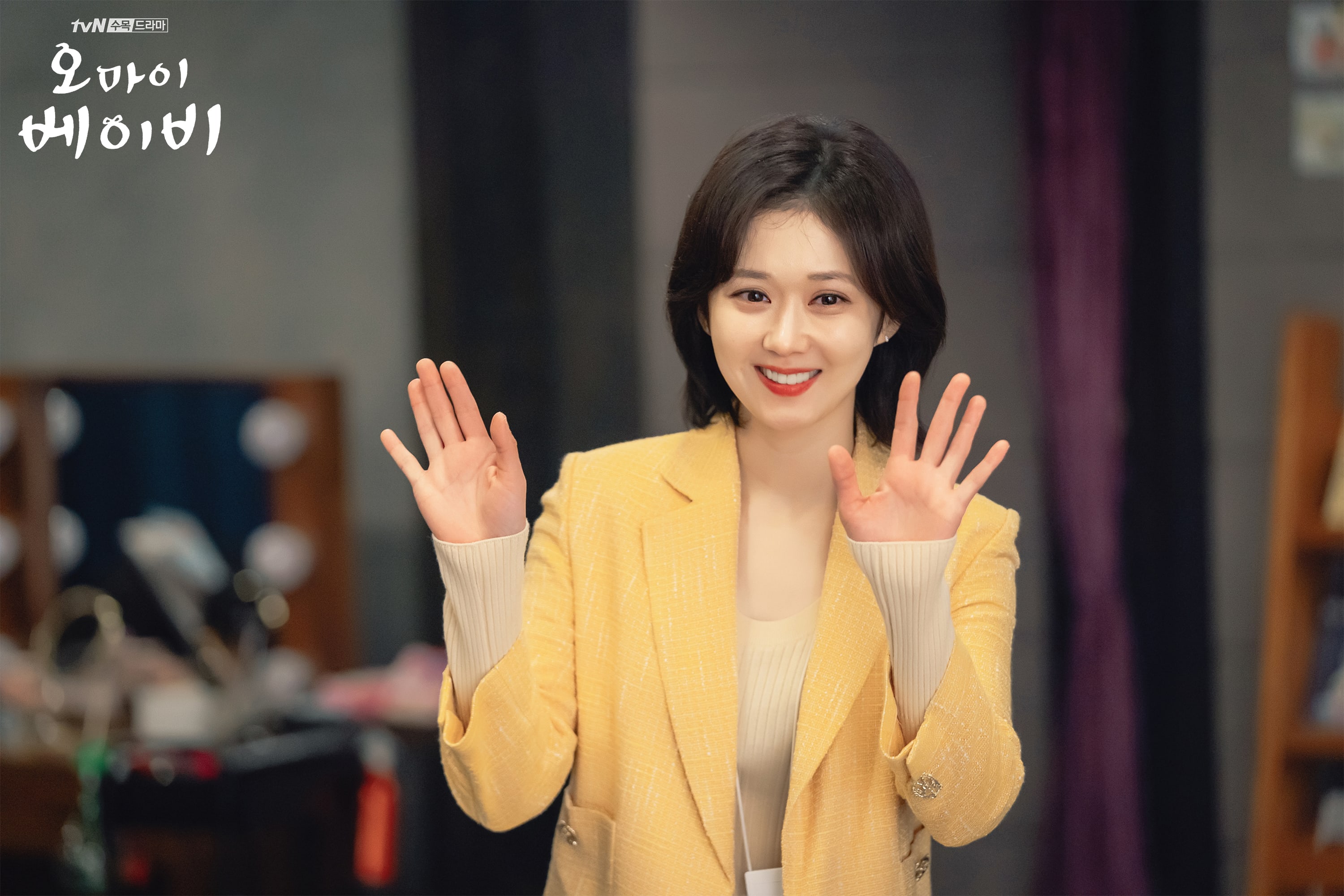 Go Joon, who played freelance photographer Han Yi Sang, remarked, “I feel strange that the drama is coming to an end.” Then he relayed his gratitude to the crew members and expressed his hope to work with them again soon. 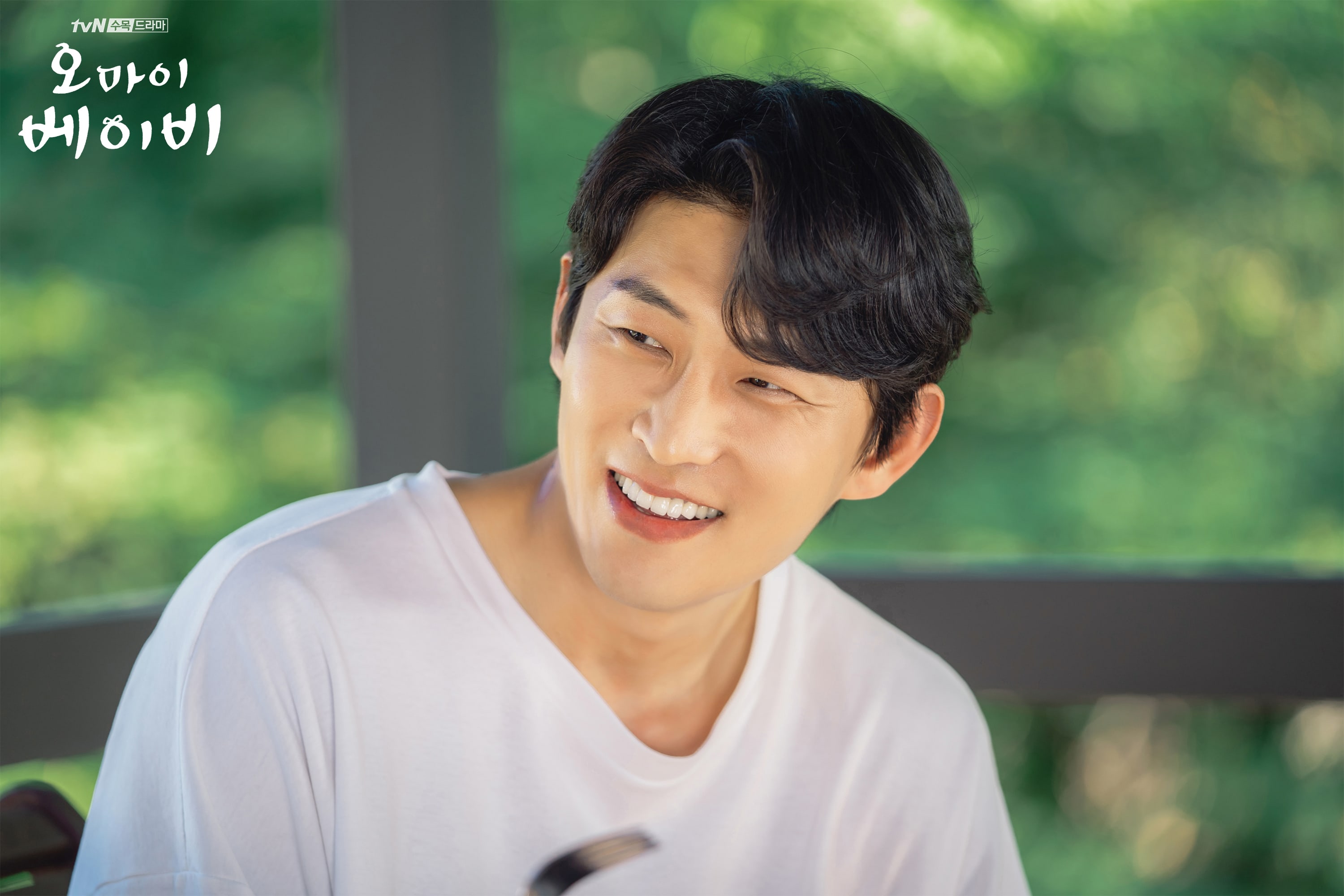 Park Byung Eun left a strong impression on the viewers as Jang Ha Ri’s close childhood friend Yoon Jae Young who eventually fell in love with her. He said, “Filming started in February, and it is already the end of June. It feels like it was only yesterday when Jang Nara, Go Joon, and I filmed the fight scene in the rain, but it’s already time to wrap things up. I did my best for the past five months. I want to thank the viewers for their love and support.” 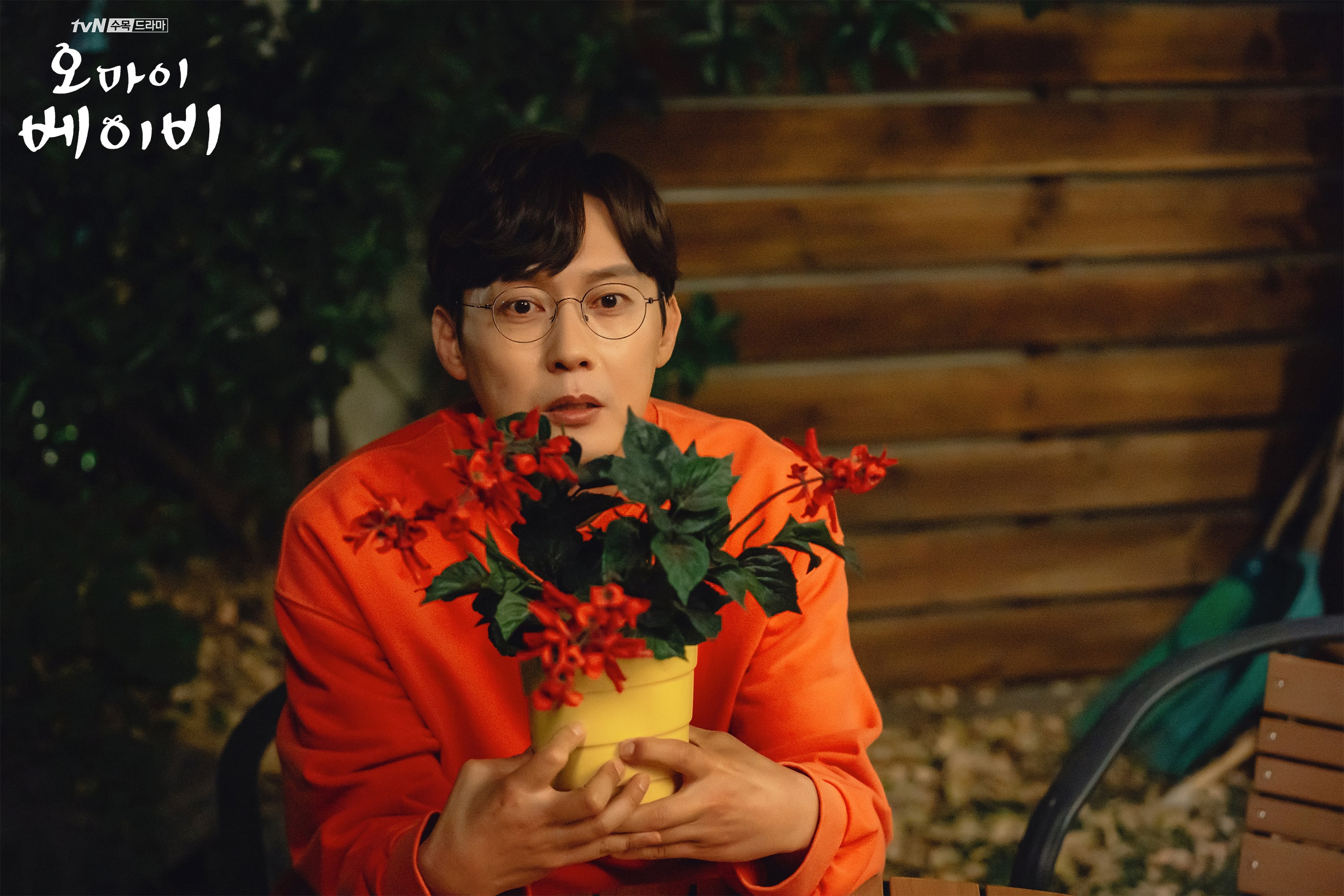 Last but not least, Jung Gun Joo took the role of Choi Kang Eu Tteum, a new employee at the parenting magazine who made the viewers laugh with his naivety. The actor commented, “Time went by incredibly fast. The set was so comfortable and enjoyable, and it was so much fun to be here.” He added that the actors had great chemistry and said he is sad to see the drama come to an end. Lastly, he said, “Thank you for watching ‘Oh My Baby’ until the end.” 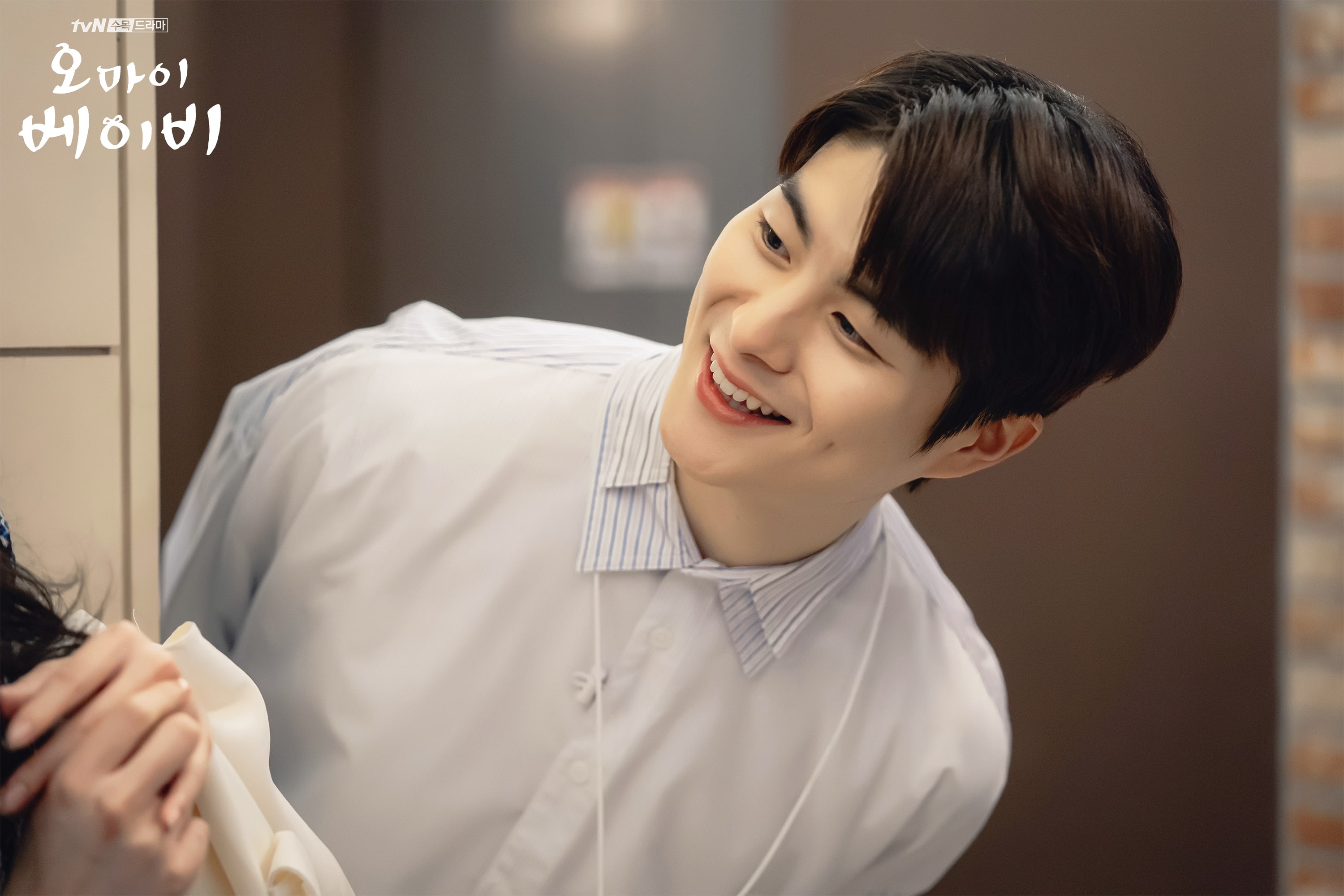