After wrapping up his hit drama “Good Casting,” U-KISS’s Jun sat down for an interview in which he opened up about his real-life dating style and more!

The idol-turned-actor couldn’t say enough good things about his experience filming “Good Casting,” commenting, “It’s been about five months since we wrapped up filming, but it was such a great experience for me that I can still remember everything clearly. I was grateful to have met such great people, and the atmosphere on set was really warm and lively.”

Jun especially praised his co-star Yoo In Young, who played his love interest in the action comedy drama. “[Yoo In Young] has an aloof image, so I thought that she would be a little cold and that she might be the tsundere type,” he shared. “But once I actually met her, she was so kind, and she spoke so prettily. She also looks so young that I thought she was around my age.”

As for their famous kiss scene, which caused a stir online, Jun recalled, “We filmed it in the winter, and it was so cold. There were so many outtakes because of our clouds of breath, and as time went on, our lips were so frozen that it became hard to pronounce words or move our lips.”

He went on, “I was shy because I don’t have a lot of experience with things like that, but [Yoo In Young] helped me to feel comfortable during filming.” He added with a laugh, “I feel like there were parts where I should have taken the lead as her partner, but I don’t think I was good at that, which left me with some regrets.” 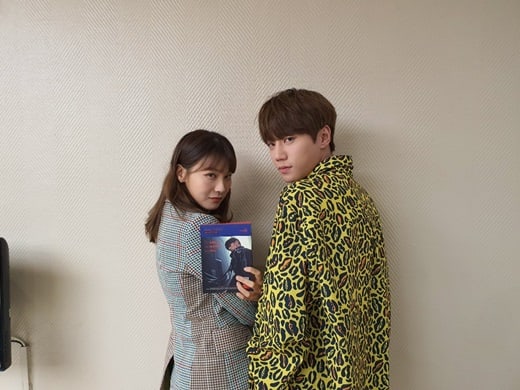 When asked about his real-life dating experience, he replied with a smile, “I’ve dated before. In terms of dating, I think I have a lot in common with [my ‘Good Casting’ character] Kang Woo Won. Because I was active in the entertainment industry from a young age, I’m not that good at dating, and I don’t have much experience. I’m the shy type, so I don’t typically like going to new places.”

Jun went on to reveal, “There are times when I feel like I want to date, but I don’t want to start dating just because of a moment’s emotion. So I’m the type to watch someone for about a year or two. Because I like drawing, I’d like to meet someone who shares my hobbies, and I think it’d be best if I found someone who could take good care of my blundering self.” 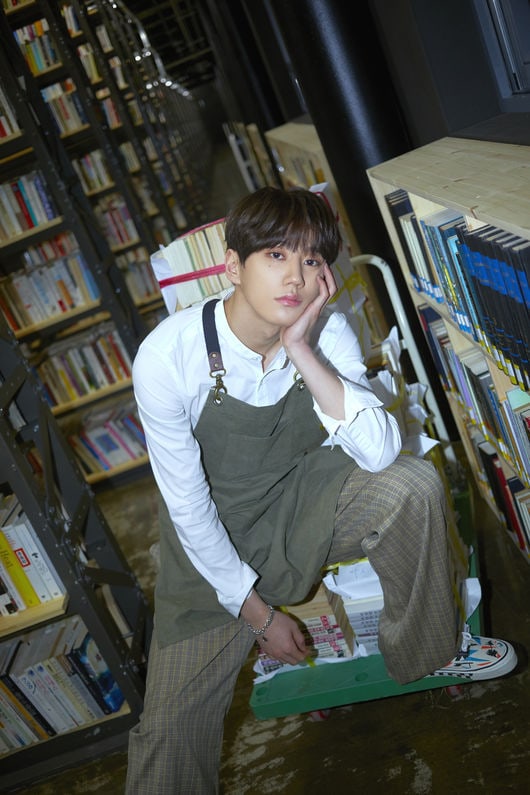 Finally, Jun explained why he was so determined to pursue multiple fields, including singing, acting, and musicals.

“I think it’s because I have the desire to do well,” he shared. “In the past, I used to have the strong desire to succeed—but as I pursued my career, I found myself wondering what the standard for success was. After having that thought, my perspective and values changed. I started wanting to become ‘someone who is good at whatever field he takes on.’ Since anyone can work hard, I’m trying to become someone who does things well.”

Start watching Jun in “Good Casting” with English subtitles below!