Channel A’s upcoming drama “Lie After Lie” has released the first stills of its lead cast.

“Lie After Lie” is a suspense melodrama about a woman who begins a false romance in order to become the stepmother of her biological daughter, who has been adopted by another man.

Lee Yoo Ri stars as Ji Eun Soo, the daughter-in-law of a chaebol family who finds herself transformed into a husband killer in a single moment. The child she gave birth to in prison was adopted by someone else, and she is determined to do whatever it takes to become her child’s mother again.

In the new stills, Lee Yoo Ri is nowhere close to her character’s former image as a chaebol daughter-in-law. Dressed in an old khaki jacket and black hat, she tries to avoid attention as she searches an abandoned building in desperation. 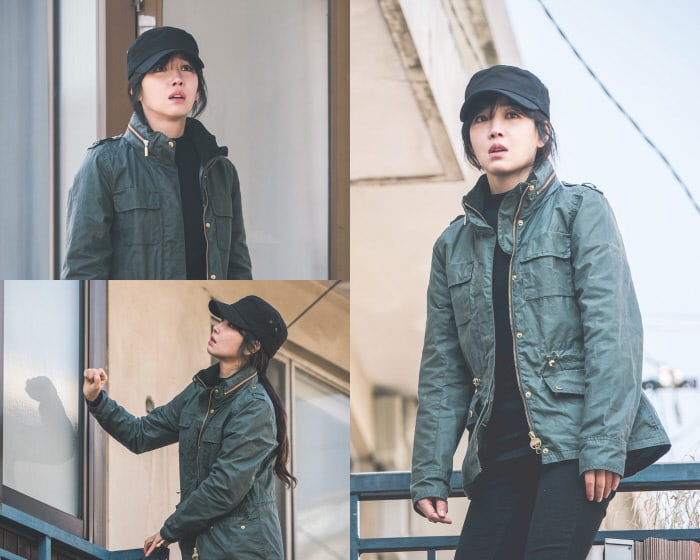 Yeon Jung Hoon stars as Kang Ji Min, a TV reporter who seems cold on the outside but has a warm heart. Despite his elite skills, he is a firm supporter of those who are considered social outcasts. He is respected as a reporter, but at home, he is a fool for his daughter as a single father.

In the new stills, Yeon Jung Hoon embodies his character’s professional outlook and warmhearted pride in being a single father. This is a different world from Lee Yoo Ri’s character, who avoids the public gaze and has been pushed to the fringes of social life. 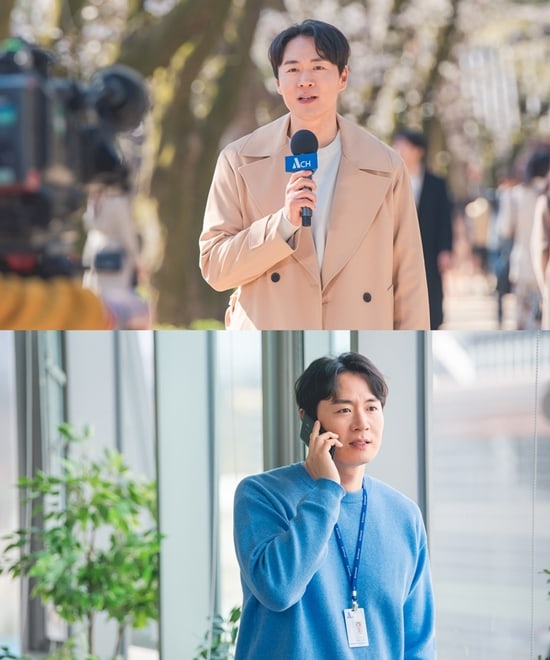 “Lie After Lie” is set to premiere in September.

Check out Lee Yoo Ri in the drama “Spring Turns to Spring”:

Yeon Jung Hoon is a fixed cast member of “2 Days & 1 Night Season 4.” Check out the latest episode below: