Yoo Yeon Seok talked about the process of preparing for his role as the chairman of North Korea in the upcoming film “Steel Rain 2: Summit” (working title).

The movie is the sequel to 2017’s “Steel Rain,” which was about the aftermath of a coup in North Korea, although the returning cast is playing different roles. “Steel Rain 2: Summit” tells a story of a crisis that unfolds right before a war when the three leaders attending a Koreas-United States summit are kidnapped in a North Korean nuclear-powered submarine.

Many fans are particularly looking forward to seeing how Yoo Yeon Seok has transformed for his role as the North Korean leader.

His character is skilled in English and carefully examines the international situation from all sides. He had pushed for the Koreas-United States summit despite opposition from hardliners in his country, and an unexpected coup led by North Korea’s Guard Command Chief (played by Kwak Do Won) means he ends up detained in the captain’s cabin of the submarine. Due to his English language skills, he acts as an interpreter for the South Korean president (played by Jung Woo Sung) and American president (played by Angus Macfadyen) during the tense and potentially explosive situation.

Director Yang Woo Seok stated, “Yoo Yeon Seok has always been good at playing characters who are single-mindedly determined to follow their desired path. I wanted to cast him because the ‘North Korean chairman’ character is that kind of role, although there are some differences to it.” He shared his great satisfaction after working together with the actor. 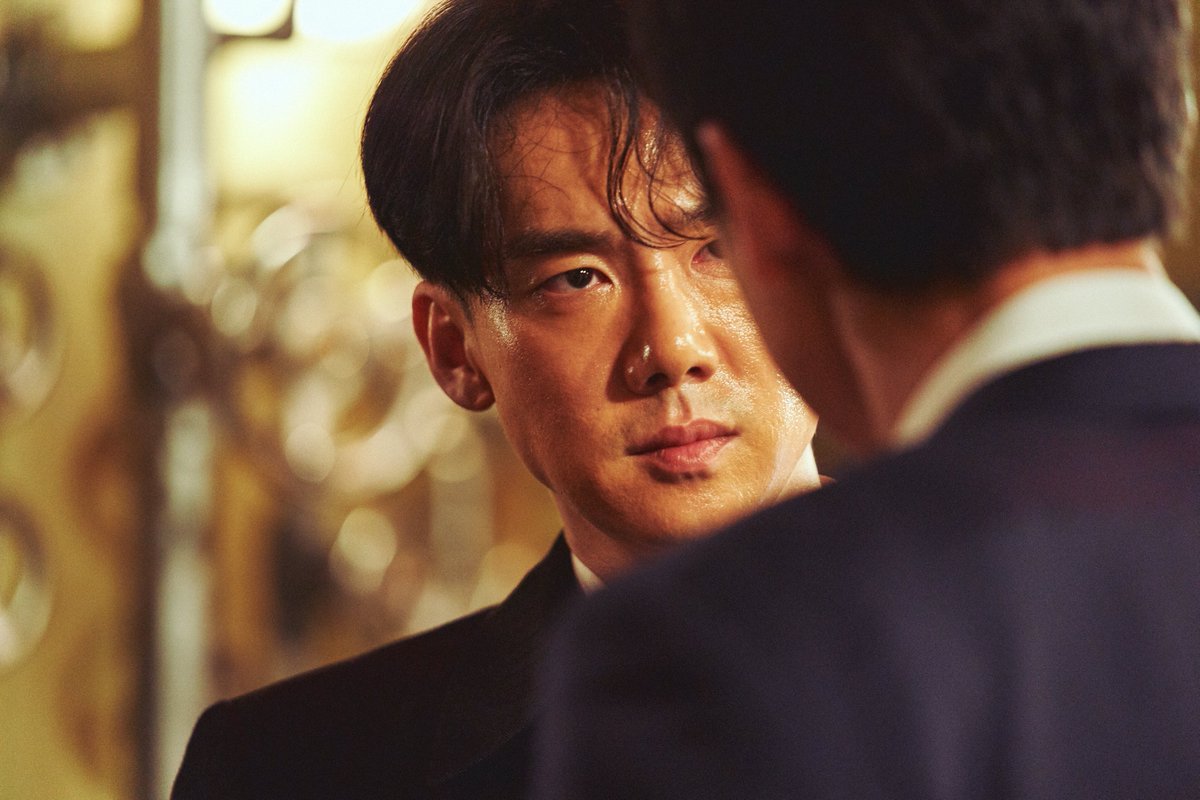 Yoo Yeon Seok described his initial concerns about trying to bring to life such a three-dimensional character. He said, “I was worried and had a lot of concerns about it, but I decided to begin from the starting point of asking myself, ‘If I were a leader, what would I look like?'”

He added, “There are different regional dialects in North Korea and accents also differ depending on where people were born. I studied for the role by watching videos I’d found of interviews with the real North Korean chairman, and I received training from North Korean defectors as well.”

Yoo Yeon Seok
How does this article make you feel?