Song Hye Kyo and Jo Yeo Jeong shared an adorable exchange online after the “Parasite” star posted a photo from the early days of her career!

On July 4, Jo Yeo Jeong took to Instagram to share an old photo from back when she was still a rookie actress in high school. She wrote in the caption, “An acquaintance sent me this photo yesterday. This was my debut in 1998, back when I was in my senior year of high school…”

Jo Yeo Jeong then responded with a playful comment of her own, writing, “That’s right, when I transferred schools, you took good care of me…” 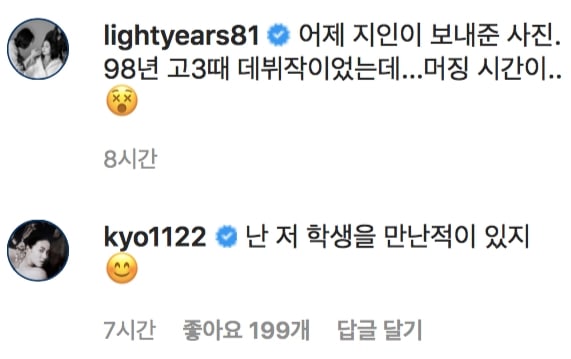 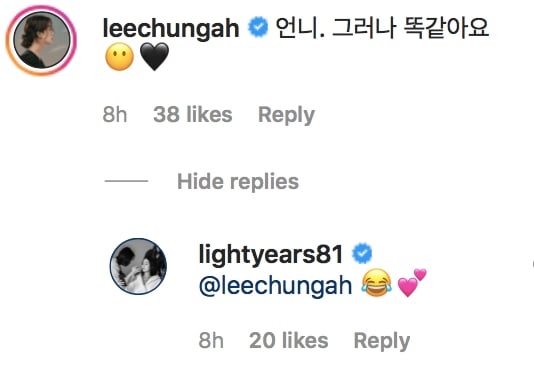 Watch Jo Yeo Jeong in her recent drama “Woman of 9.9 Billion” with English subtitles below!