The actress revealed that she learned some pansori (traditional Korean narrative song) for the film. She said, “Because we have Lee Bong Geun, who is an expert, I didn’t need to be that good. I just had to be able to do it smoothly.” On how many months she learned, she said, laughing, “I think I learned for about five days.”

When asked if there were any difficulties she faced, she joked, “I just pretended that it was hard. Lee Bong Geun did everything. There was one scene where my character was getting hit, and I got hit for real once during rehearsal.”

Talking about fellow actors that debuted at the same time as she did, including Gong Yoo and Im Soo Jung, she said, “It’d be great if we all got together. Maybe in a family drama? Gong Yoo can be the big brother, Im Soo Jung the older sister, and I’ll be the youngest. Truthfully, we’re all the same age, but since I’m the one organizing this, [I’ll be the youngest].”

Looking back on her character from “Jang Bori Is Here,” Lee Yoo Ri said cheerfully, “I’ve been cursed at enough for a lifetime. People even made threatening phone calls to my agency.” She added, “I liked being cursed at. Because that’s interest, too, and my character was the kind of character [to get cursed at].” 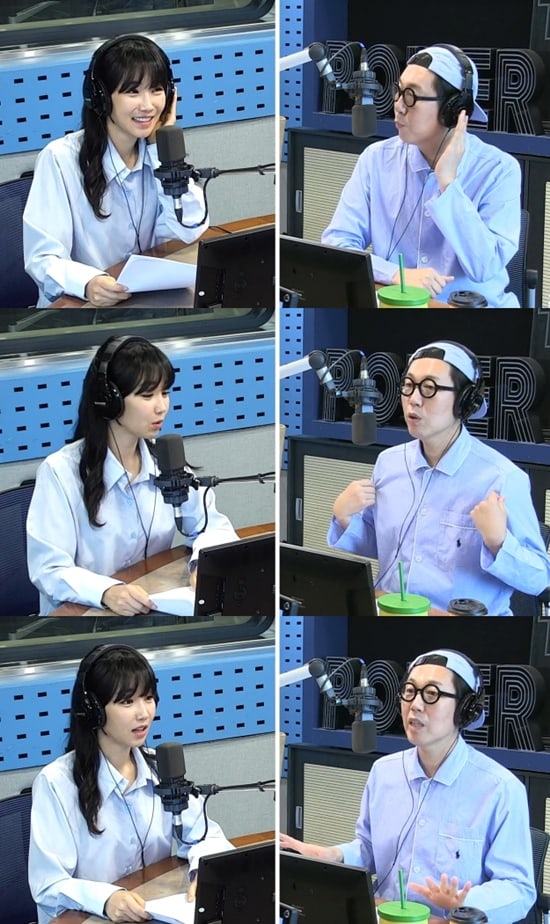 Watch Lee Yoo Ri in “Jang Bori Is Here” below:

Lee Yoo Ri
XPN
How does this article make you feel?