tvN’s “Oh My Baby” has released its final making-of video!

The clip begins with Jang Nara and Go Joon filming the scene where they both have an emotional breakdown. Both actors professionally immerse into their roles and seriously monitor their own acting. However, once the cut sign is given, they wipe their tears away and smile brightly at the staff members. 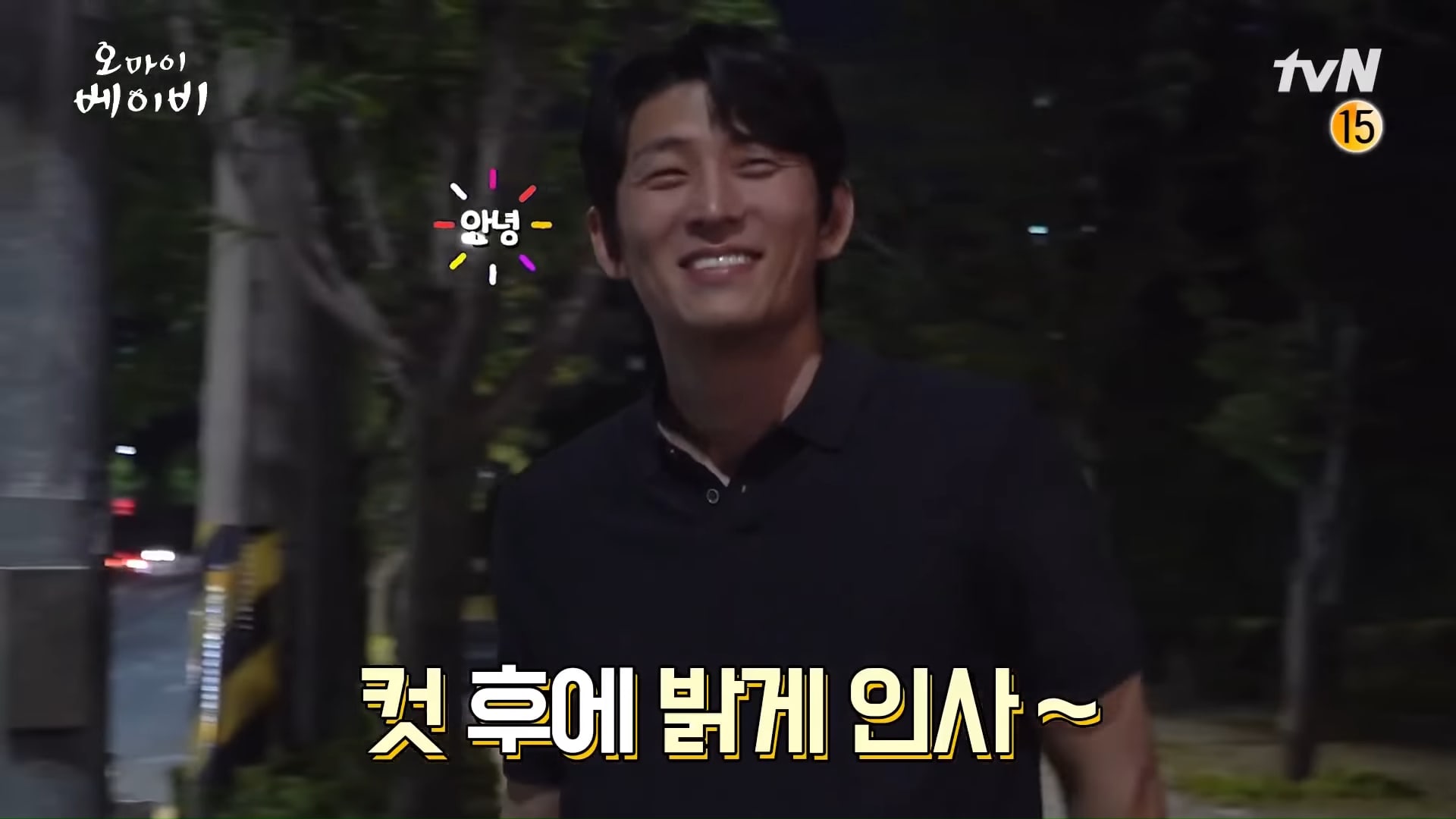 Park Byung Eun also films with Jang Nara, and once the scene is over, the crew members applaud for him and gift him with a bouquet of flowers. He takes a picture with the director and shakes hands with the rest of the crew. 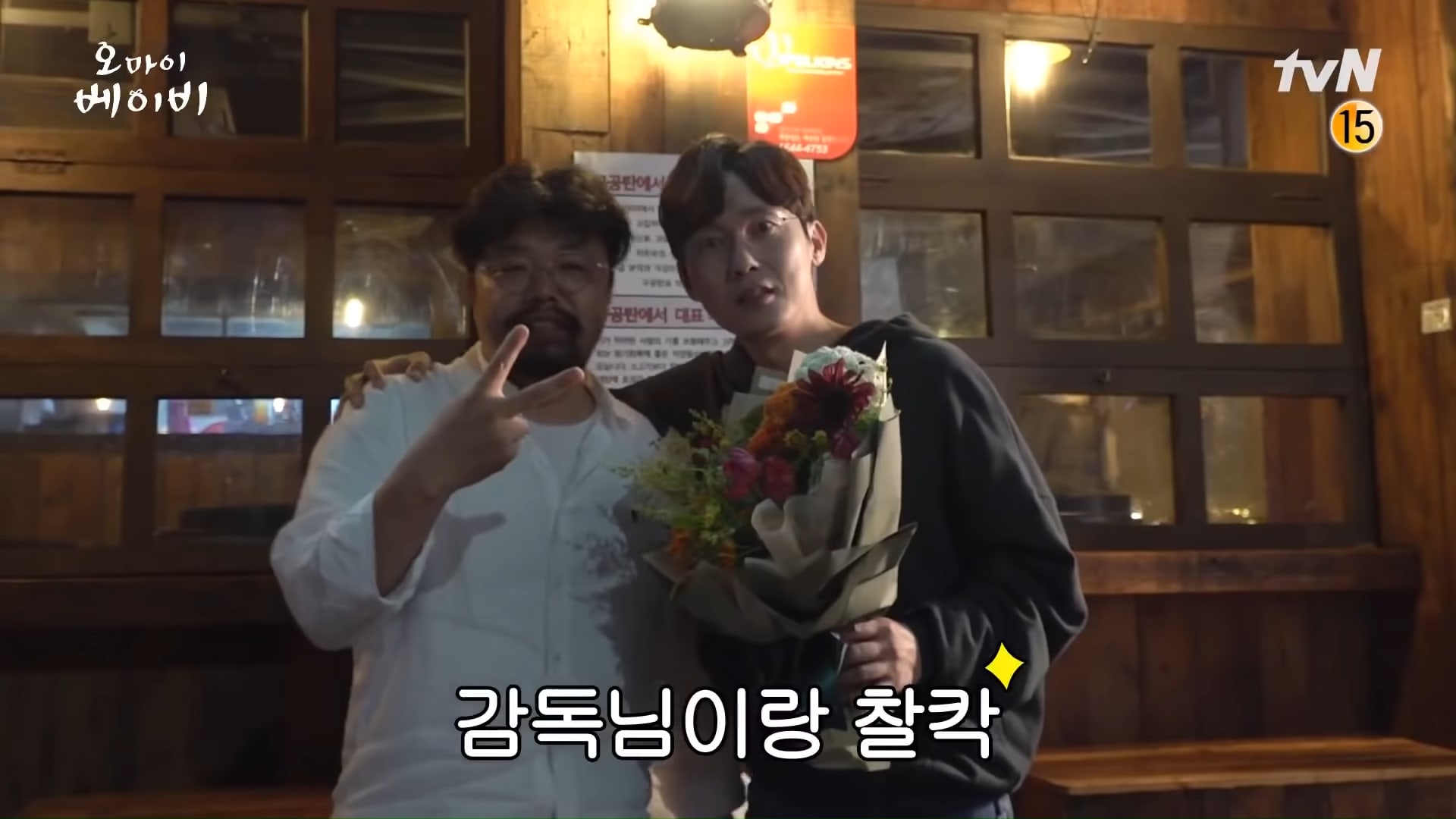 Jang Nara films a final scene with Jung Gun Joo too. Despite having to do several takes, they are in a cheerful mood as they film outside under the warm sun. While monitoring their acting, she compliments her co-star, saying, “You look really refreshing today.”

During break time, Jung Gun Joo jokes, “I really want to be with Jang Ha Ri (Jang Na Ra’s character), but there’s nothing I can do about it. I have a very strong opponent. It’s Han Yi Sang (Go Joon’s character).” Then he playfully glares at the camera and says, “Just wait ten years.” 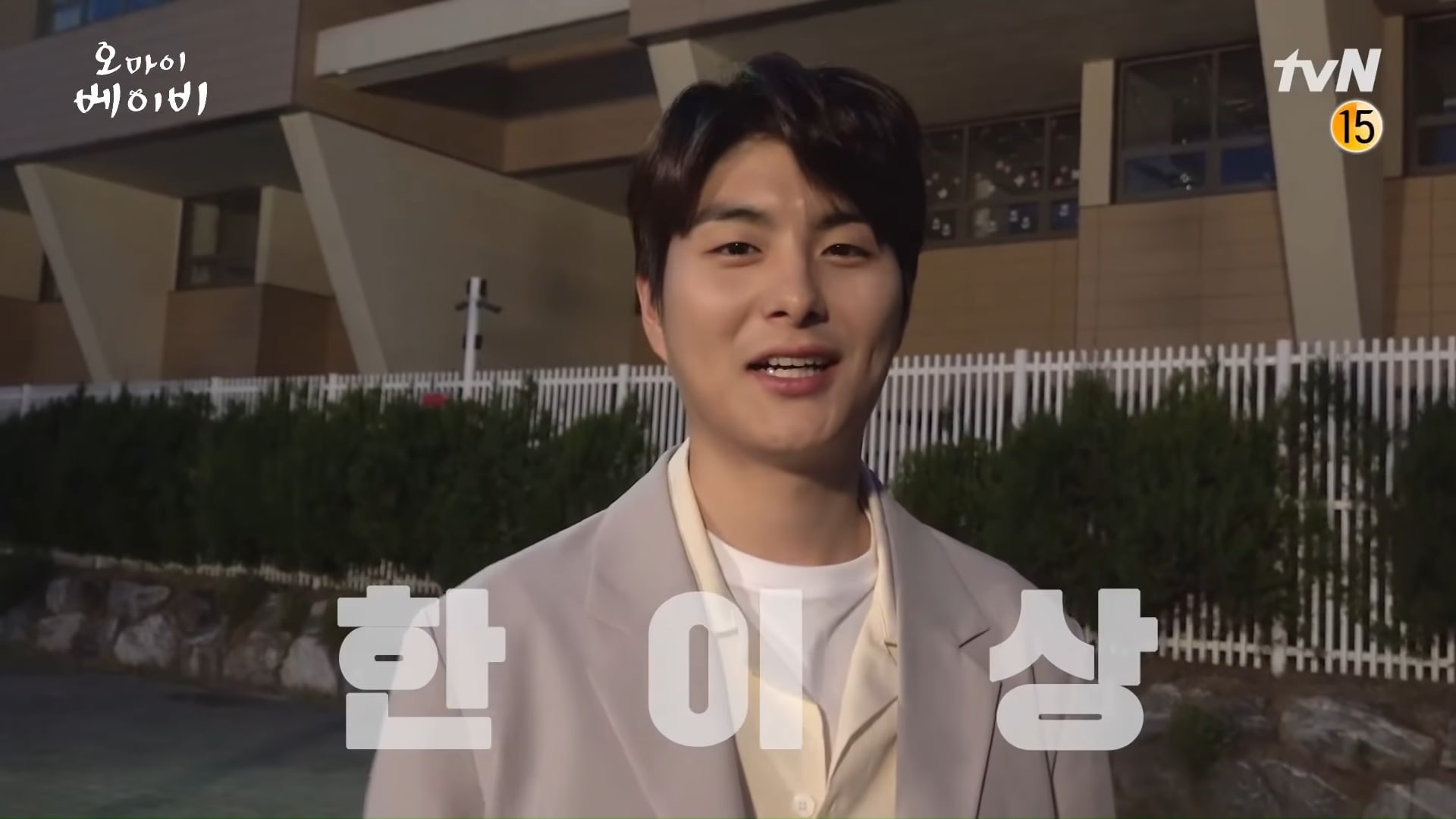 Watch the actors’ fantastic chemistry in the making-of video below!

Watch the last episode if you haven’t already!