“Backstreet Rookie” is about the romance between Choi Dae Hyun (Ji Chang Wook), a convenience store owner, and Jung Saet Byul (Kim Yoo Jung), the chaotic part-time employee who shakes up his life.

Han Sun Hwa plays Yoo Yeon Joo, Choi Dae Hyun’s girlfriend. However, their family backgrounds, personalities, and interests are completely different. In episode five, the couple grew apart due to a misunderstanding. Choi Dae Hyun went to Yoo Yeon Joo’s house to explain himself, but saw her being piggybacked by Jo Seung Joon (Do Sang Woo) instead. 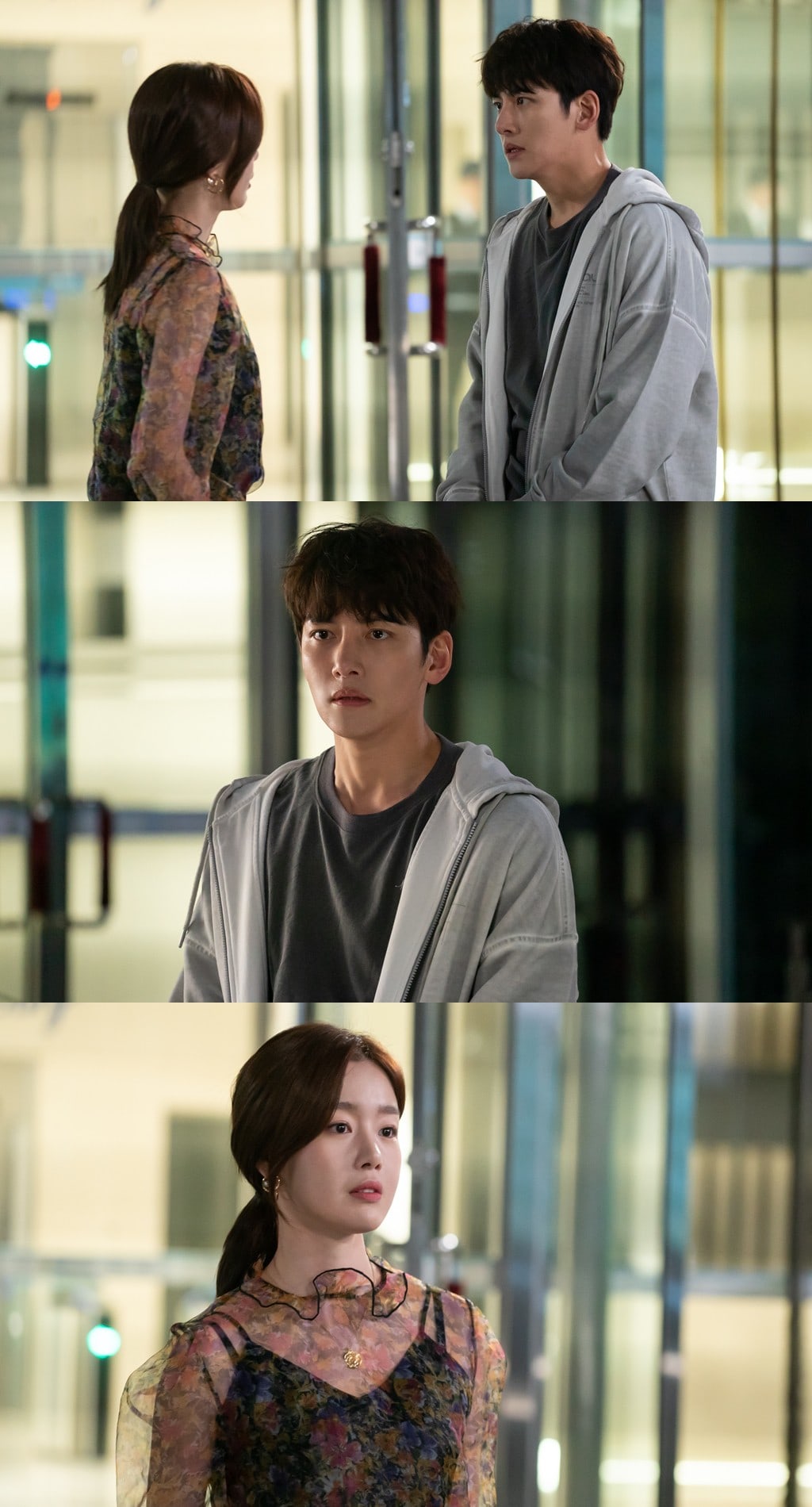 In new stills released for the upcoming sixth episode, Ji Chang Wook and Han Sun Hwa have what appears to be a confrontation. Ji Chang Wook looks desperate to win Han Sun Hwa back, but she does not respond to his pleas. 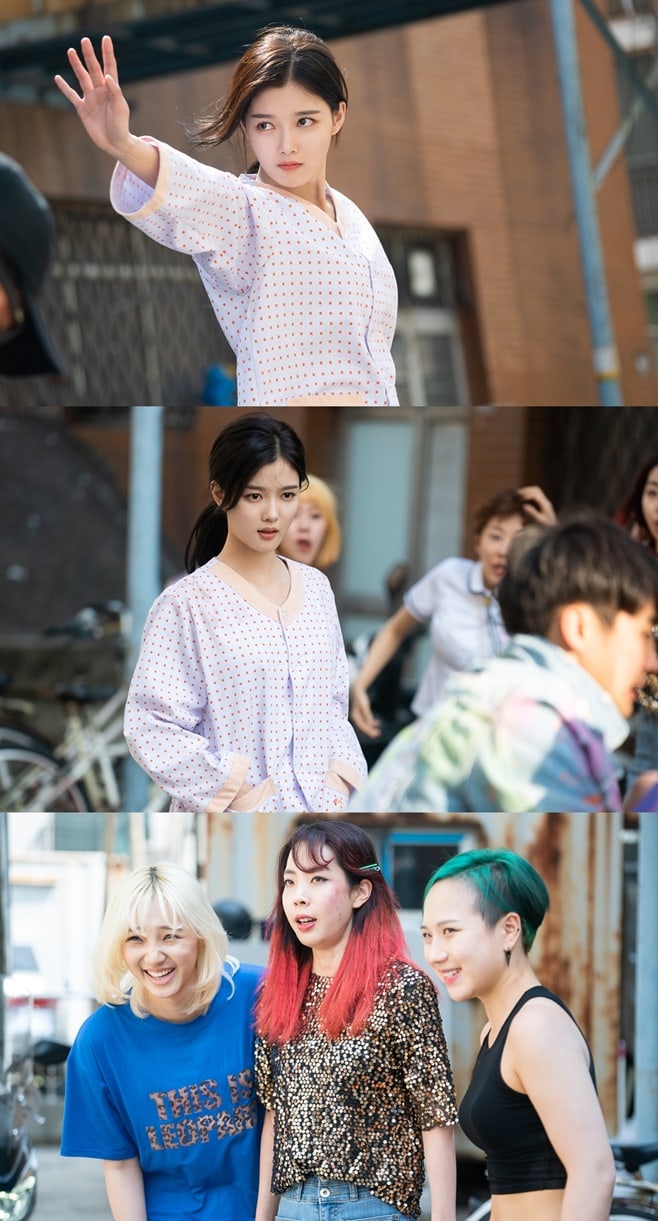 In another set of stills, Jung Saet Byul continues to be her usual chaotic self. At the end of the last episode, Jung Saet Byul was attacked by some violent students while working part-time at the convenience store. In the new stills, Kim Yoo Jung sports a hospital gown as her character makes a daring escape from the hospital and gets herself involved in the middle of a public brawl.

This episode of “Backstreet Rookie” will air on July 4 at 10 p.m. KST.

Check out the cast of “Backstreet Rookie” in their episode of “Running Man” below!