On the latest episode of MBC’s “The Manager,” comedian Lee Young Ja spoke about her love for NU’EST’s JR.

The July 4 episode of “The Manager” followed Lee Young Ja as she filmed “K-Bob Star,” a variety program in which she cooks for idols alongside fellow host Kim Sook. NU’EST appeared as guests on the show and were excitedly welcomed by Lee Young Ja, who had previously named the idols as the group she most wanted to make a guest appearance on the show.

The comedienne explained in the studio, “I filmed ‘LAN Life’ with JR for a long time. He is so friendly, and I feel like he’s my young baby sibling that my mom had late in life.” She added that JR had an especially pretty way of speaking, and he proved her right by complimenting her hair as soon as he saw her.

On top of making back ribs for NU’EST as part of the show, Lee Young Ja expressed her admiration for the group by also personally preparing watermelon and dalgona milk tea. She explained, “I personally bought watermelon and brought it to the shoot especially for JR.”

After they had exchanged greetings, Lee Young Ja hilariously caught everyone off guard by adding, “When I die, I’m leaving everything to you, JR. So don’t work too hard during your promotions.” Kim Sook chimed in, “She’s already earned a lot.”

In the studio, Song Eun Yi jokingly commented, “The battle for her inheritance was competitive, but I see it’s finally been decided now.” 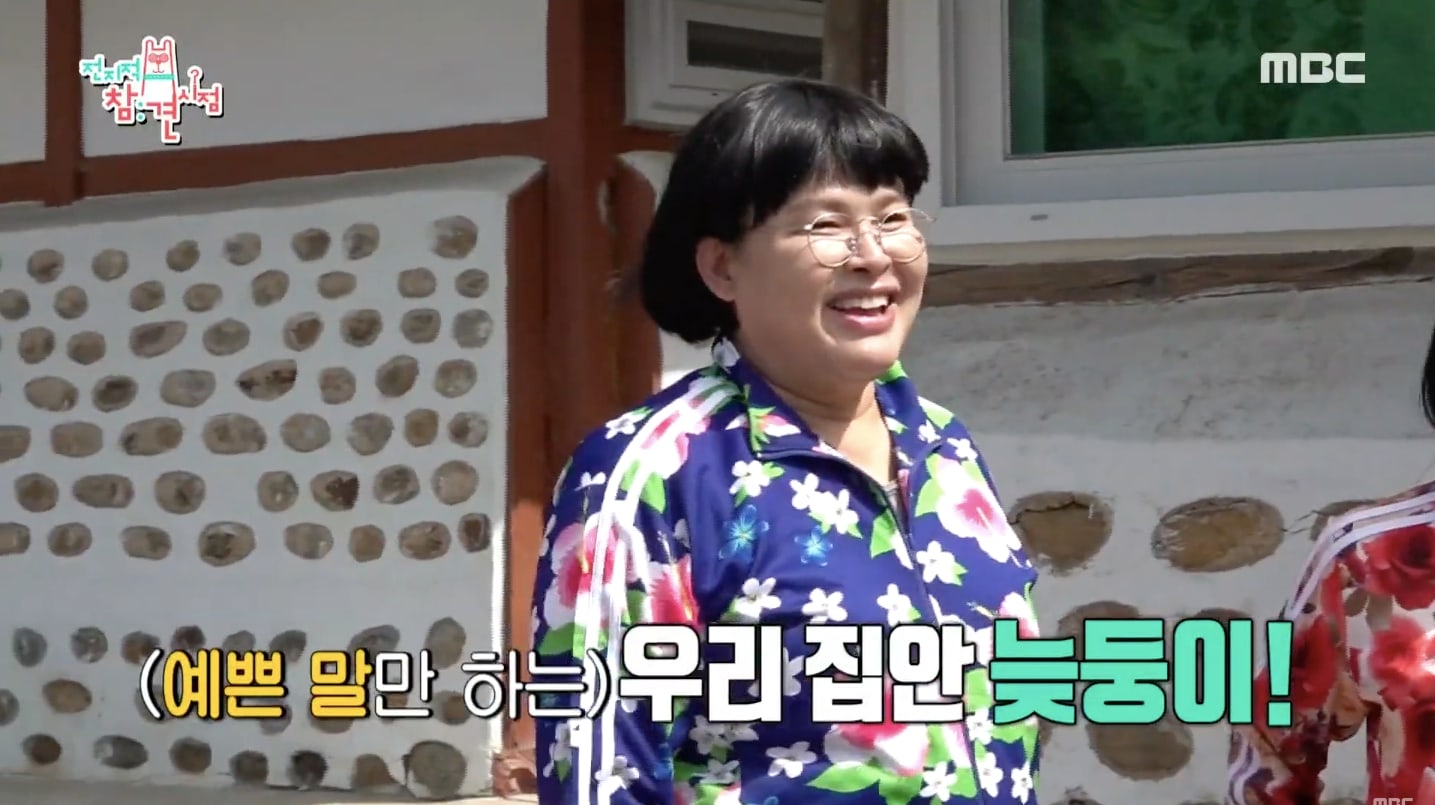 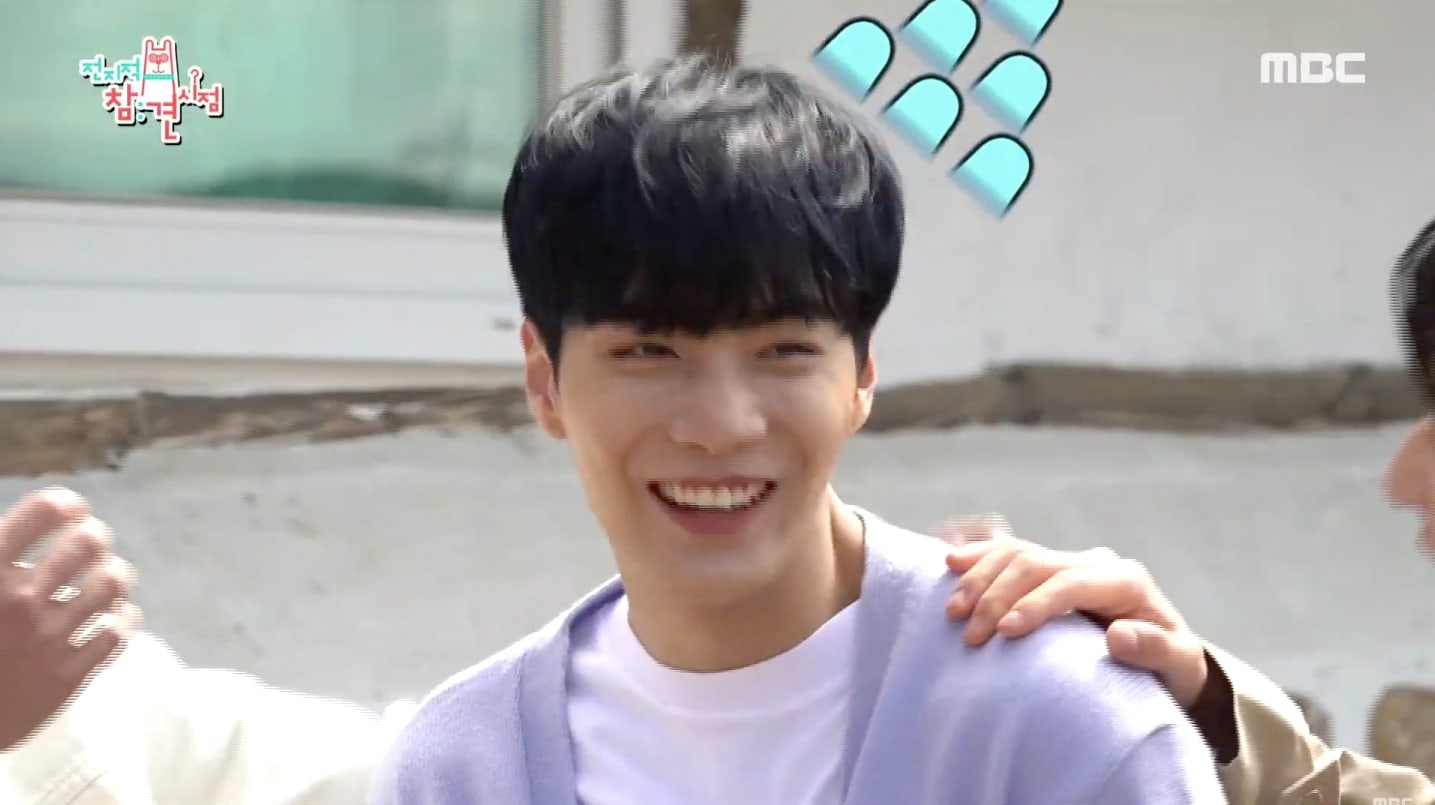 NU'EST
JR
Lee Young Ja
The Manager
How does this article make you feel?