On July 4, Jennie took to Instagram Stories to reveal that she had hung out with Kim Doyeon behind the scenes of MBC’s “Music Core,” where both BLACKPINK and Weki Meki performed their latest title tracks on Saturday.

Sharing an adorable photo that the two friends had snapped backstage, Jennie added the caption, “Cute Doyeon, whom I got to know at music shows.” 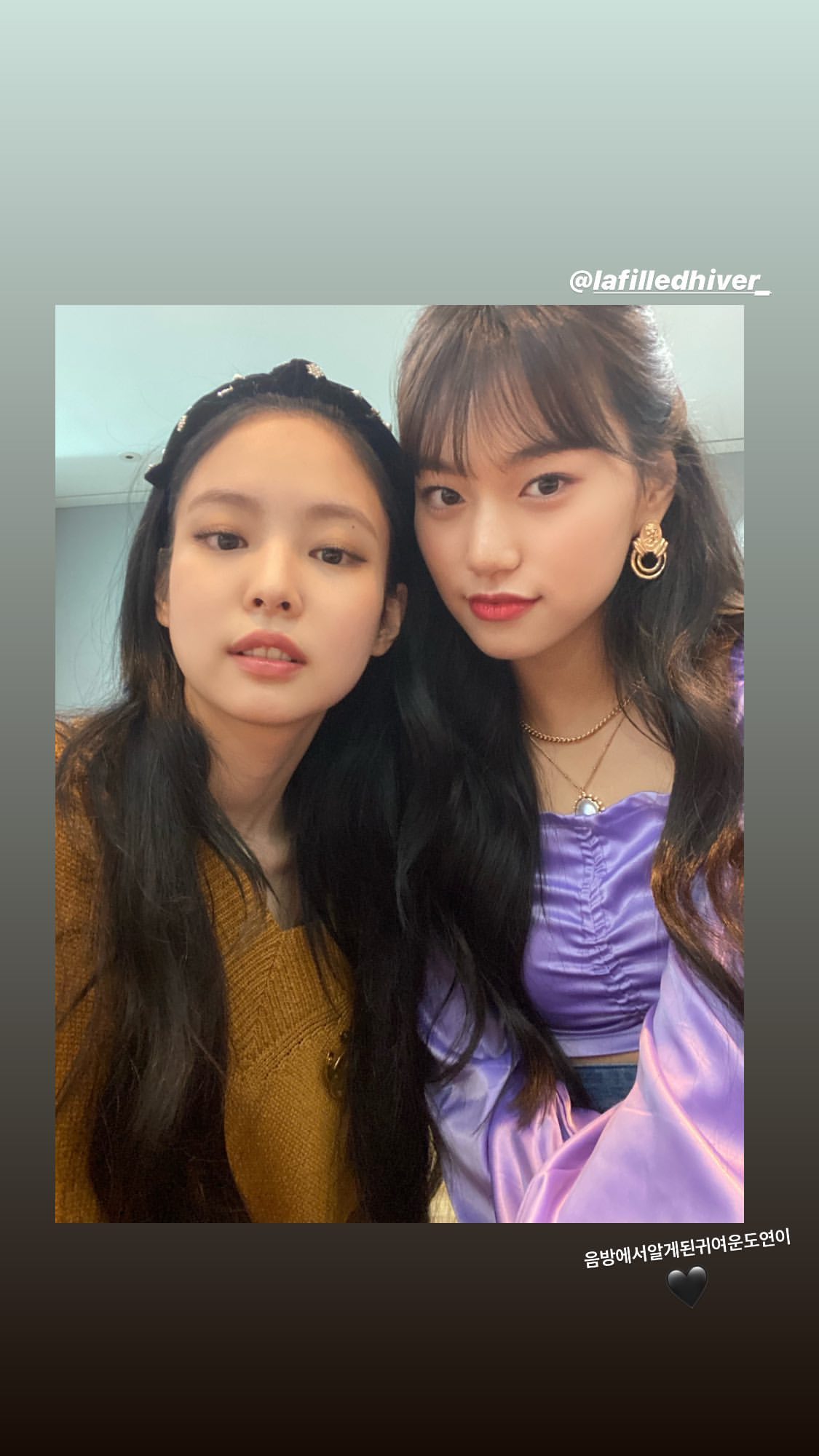 Jennie also shared a fun video of Kim Doyeon passionately lip-syncing BLACKPINK’s “How You Like That,” featuring a cute cameo by Choi Yoojung.

.@BLACKPINK’s Jennie shares a video of Weki Meki’s Doyeon dancing to How You Like That on her IG story. pic.twitter.com/CrKrYCdE2j

Kim Doyeon responded by uploading Jennie’s post to her own Instagram story and writing, “Jennie unnie, who’s even cuter.” 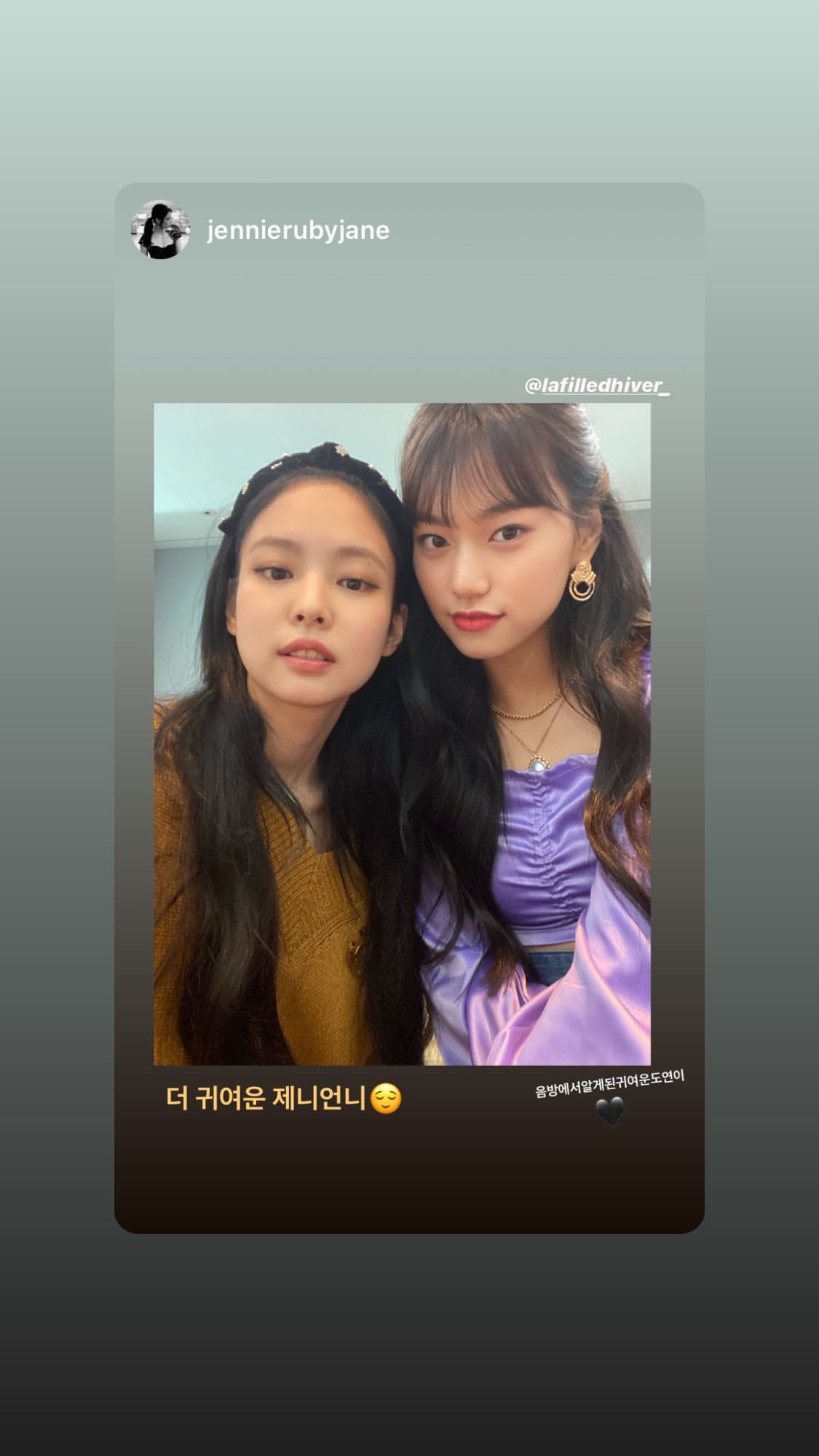 Watch BLACKPINK’s and Weki Meki’s performances on the latest episode of “Music Core” below!

BLACKPINK
Weki Meki
Kim Doyeon
Jennie
How does this article make you feel?