Singer Jooyoung expressed his desire to collaborate with Red Velvet’s Wendy in a recent interview!

Following the release of his new single “Love Distance,” he sat down for an interview to discuss his thoughts on why he is able to do so many collaborations, as well as choose artists he would like to collaborate with in the future.

Released on July 3, “Love Distance” is a song which expresses the subtle feelings one feels after meeting someone for the first time before becoming lovers and features singer Heize. In January of this year, Jooyoung also collaborated with Urban Zakapa’s Jo Hyun Ah for “Door” and has worked with numerous other artists in the past including Hyolyn and Bumkey, earning himself the title of “Collaboration King.”

Jooyoung credited his attitude towards music as the reason why trending artists readily accept his requests for collaborations. “Rather than focusing on the business side of things, I pour all of my focus into music,” he explained. “I also get energy from other artists, and I’m always ready to learn from them. I want to show them that I’m improving, and I also want to earn their respect.” 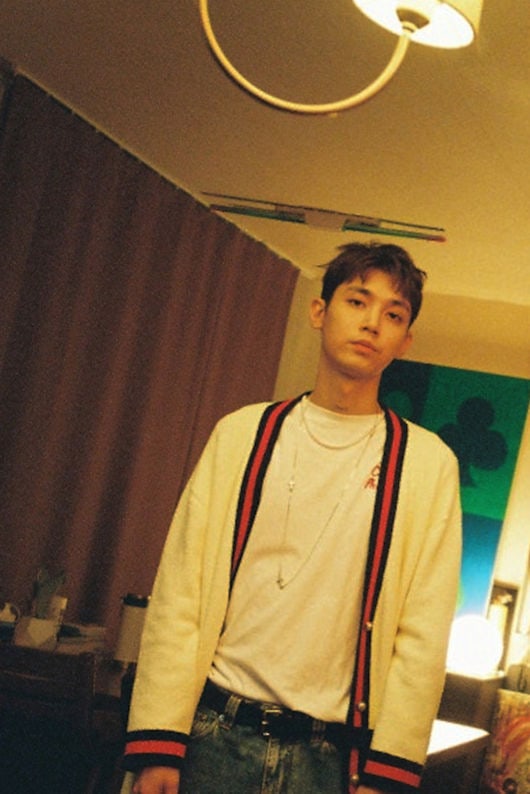 The singer continued, “When I’m composing, I always think the most about the musical aspect. If I only made music as a commodity, I don’t think I would be able to create music with such good people. I think people place a high value on my attitude. On the other hand, there are also people who find it difficult, so I think it’s a matter of balance.” Jooyoung expressed his enthusiasm for the creative process as he said, “I still get excited whenever I make music. I think that’s why other artists are willing to help me.”

When asked to choose just three artists he would like to work together with in the future, Jooyoung named The Black Skirts, Hyukoh, and Red Velvet’s Wendy.

In explanation, Jooyoung said, “Ever since high school, I’ve really like The Black Skirts. In the past, I attended a performance program and was taken aback by how refreshing their music was. I could also tell how much hard work they put into their album, so I thought of them as geniuses.” 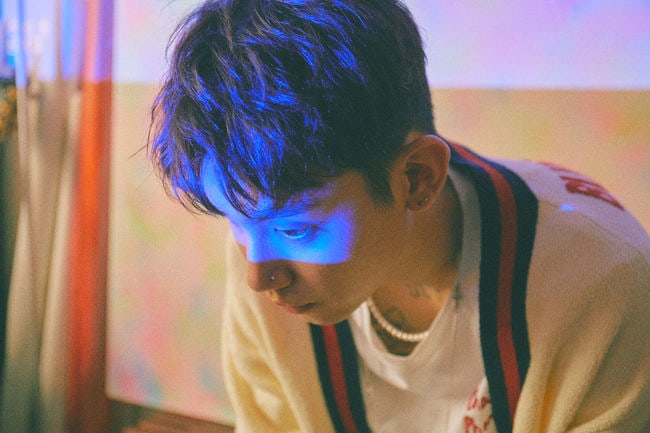 Jooyoung also spoke more about why he wants to work with Wendy, revealing that he has already prepared music that he thinks would suit her. “I want to start by letting her listen to the tracks. I’ll be submitting a proposal soon,” he said. “I think if she hears the music I prepared for her, she’ll want to collaborate with me. It’s music that will certainly help her,” he emphasized.

Jooyoung also revealed that he is a fan of Red Velvet and that he has covered their songs in the past. “I actually really like SM Entertainment’s music,” he said. “I really like SHINee‘s albums, and recently I’ve been listening to NCT. Their music is mystifying. I think it’s cool how they take elements that might be unfamiliar to casual listeners and break it down into something they can enjoy.”

Check out the music video for Jooyoung and Heize’s new song “Love Distance” below!

Red Velvet
Wendy
Jooyoung
XPN
How does this article make you feel?