Red Velvet’s Irene and Seulgi gave viewers some interior decorating tips on the latest episode of “Where is My Home”!

On the July 5 broadcast of MBC’s “Where is My Home,” Irene and Seulgi appeared on the show to to help out as interim interior decorators. Together with Kim Sook, the idols explored homes for two friends who had known each other for over 10 years.

After hearing just how long the two friends had known one another, Irene and Seulgi shared that they had also lived together for that long. When asked what is most important to consider when living with your friends, Irene answered, “The size of the rooms is important. Since you’re paying the same amount of money to live there, the sizes have to be similar.”

The Red Velvets later explained that they picked their dorm rooms through a random draw, and Seulgi added, “I voluntarily chose the small room first. But [because of that,] I also get to use the living room and common area. I set up my closet in the living room.” Irene shared, “I use the master bedroom, which has its own bathroom and balcony.”

When the girls got to the first house, they were immediately impressed by its all-white design and bright atmosphere. Looking at the sliding second-door, Kim Sook explained, “They said they wanted to hold parties at home. Without this door, all the sound would travel. Even with just this door, it becomes quiet.” In the studio, Park Na Rae added, “As someone who likes to hold parties at home, that extra door is necessary. If one isn’t already there, I install one.”

While the living room had a great view and a lot of light, Irene suggested, “If the sun is constantly shining through, it could get uncomfortable. You could install blinds and also use them as a projector screen.” 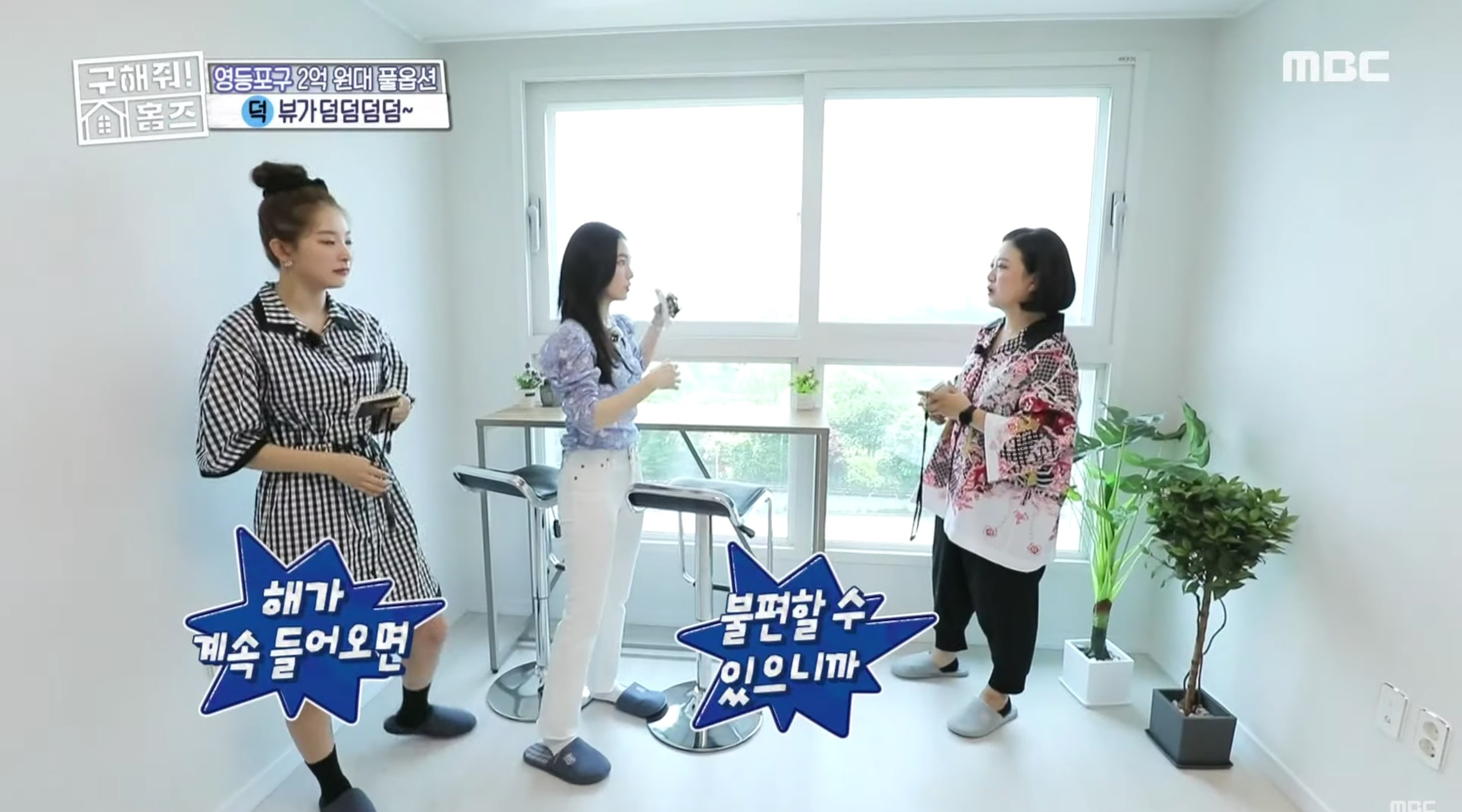 Despite the Red Velvet members’ concerns, the two rooms turned out to be similar in size. Seulgi commented, “The room sizes are about the same as mine. If you want to make the ceiling look a bit higher, using your mattress without a bed frame is a good idea.”

Kim Sook commented, “Setting up built-in furniture can make small rooms look more stuffy.” As a solution, Seulgi suggested, “If you have a lot of clothes, setting up hangers all across your wall means you can use the entire space. You can use up the whole wall like that and then put a small vanity to the side.” 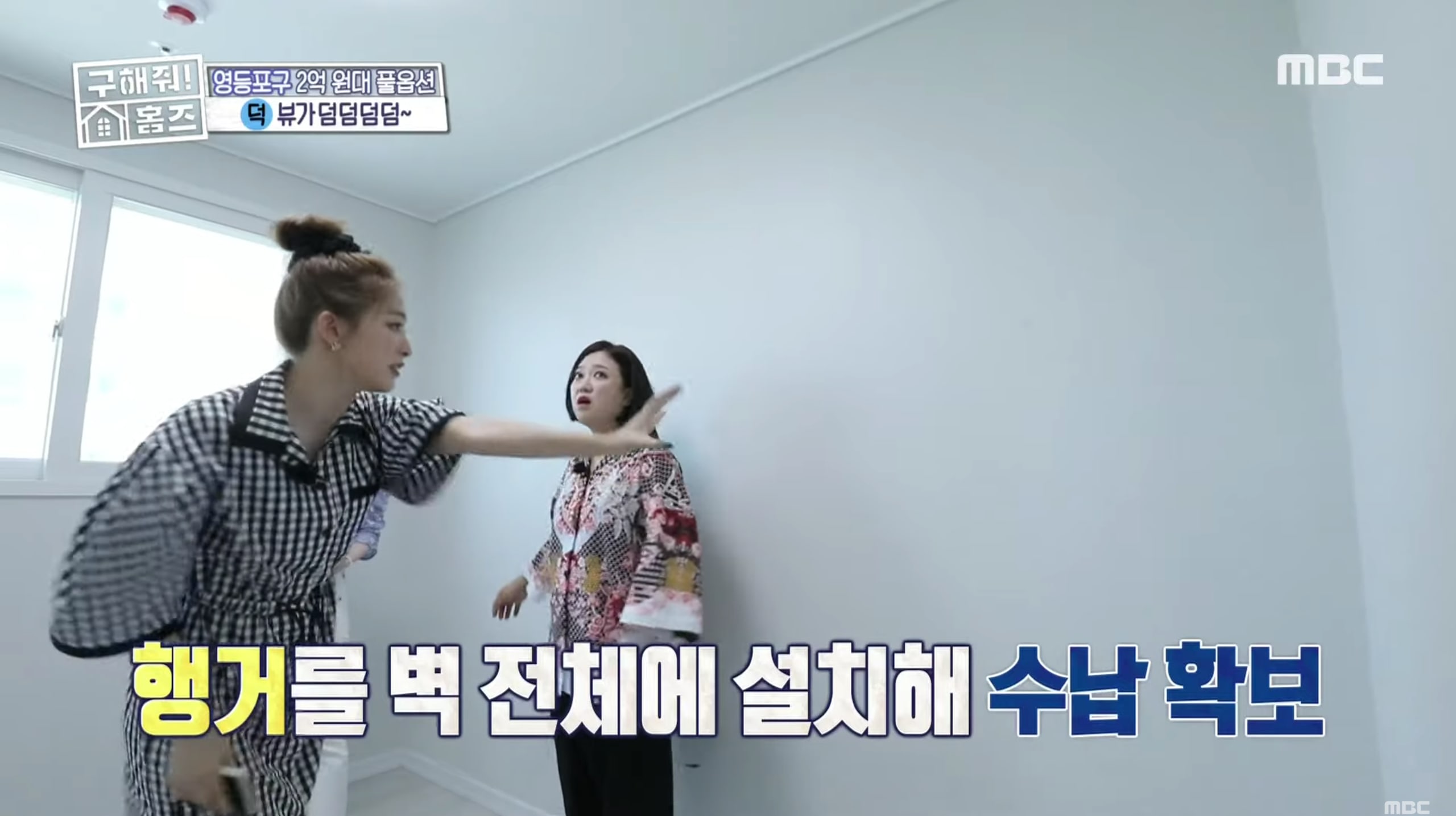 Irene and Seulgi’s first mini album as a sub-unit, “Monster,” is set to be released on July 6 at 6 p.m. KST. Check out their teasers here!

Red Velvet
Seulgi
Irene
Where is My Home
Red Velvet - Irene &amp; Seulgi
How does this article make you feel?