The July 5 episode of SBS’s “Master in the House” featured guest appearances by several child stars, including Oh Ah Rin, who starred in the hit drama “The Last Empress” as Shin Sung Rok’s character’s daughter.

As the child actress cheerfully introduced herself to the show’s viewers, she made all of the cast members smile by saying that she had come on the program to see her “father” again.

Shin Sung Rok explained, “In ‘The Last Empress,’ I played the emperor and Ah Rin played the princess.” Lavishing praise on the young actress, he went on, “Ah Rin is basically a genius when it comes to acting.”

Oh Ah Rin then proved her acting skills by performing a scene from “The Last Empress” while taking on both roles in the scene. Not only did she pull off her own character with ease, but she also impressed everyone by successfully channeling Shin Eun Kyung‘s intimidating empress dowager as well. 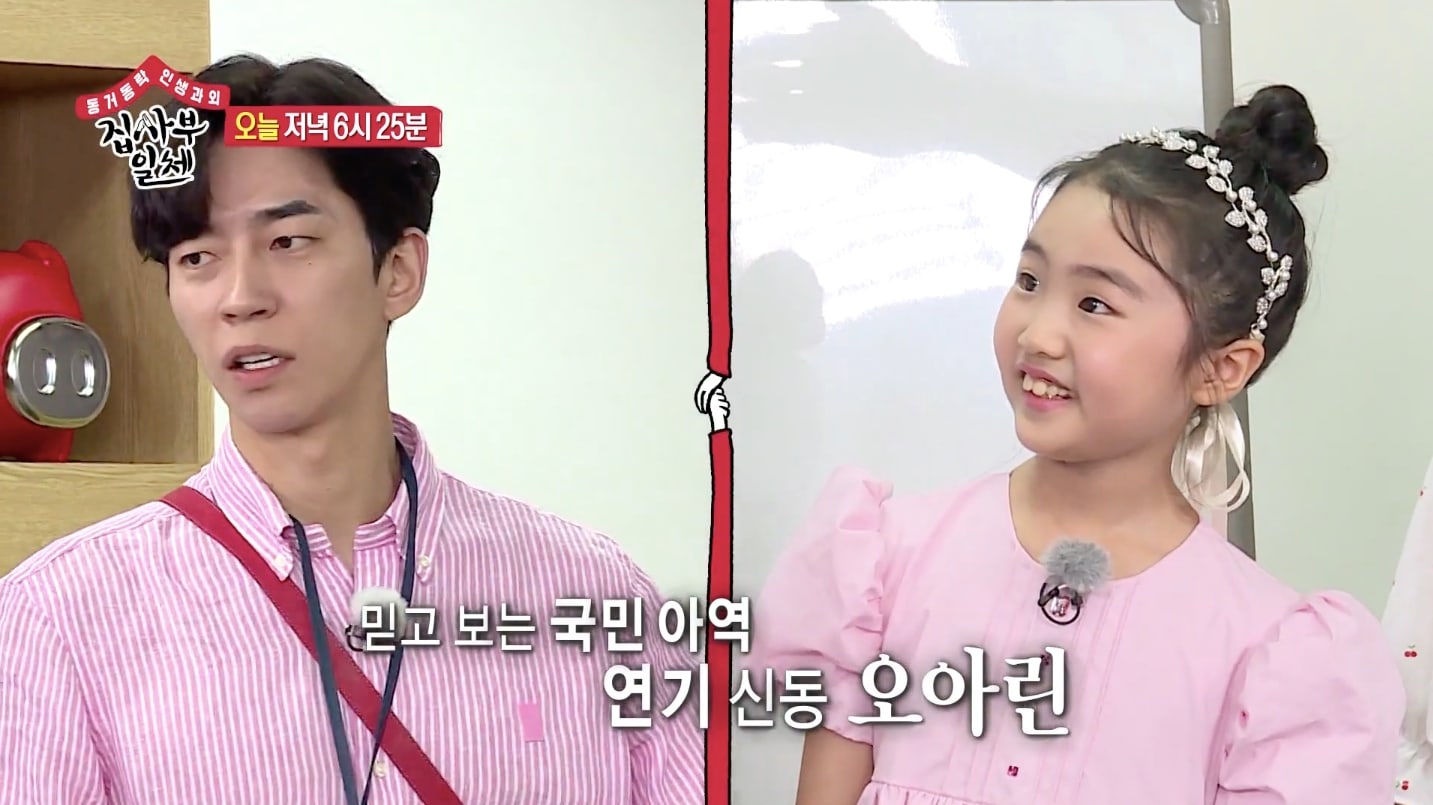 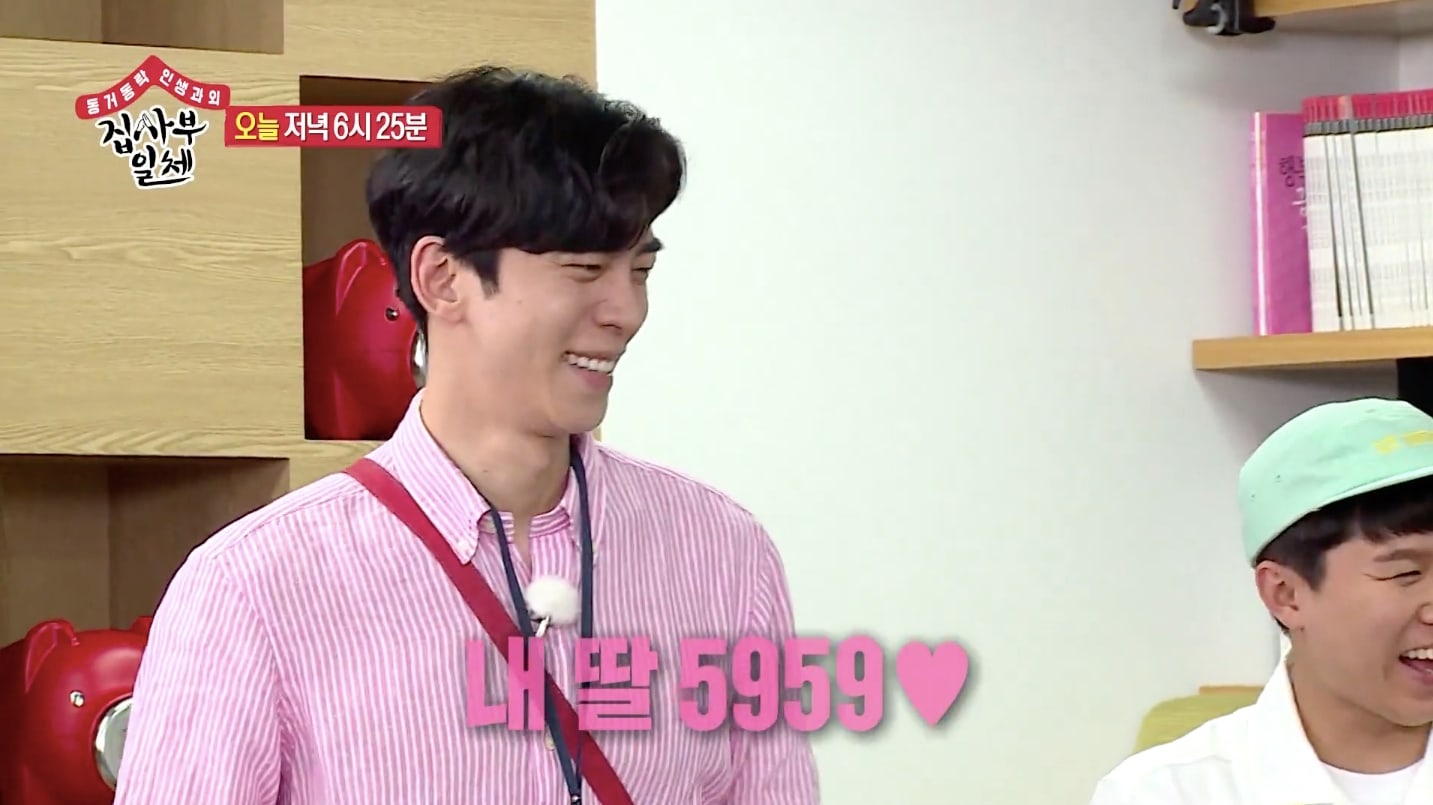 You can also check out “The Last Empress” with English subtitles here:

Shin Sung Rok
Master in the House
Oh Ah Rin
The Last Empress
How does this article make you feel?