“Okay Madam” is a comedy action film about a couple (played by Uhm Jung Hwa and Park Sung Woong) who wins a trip to Hawaii. However, their plane gets overtaken by terrorists who use the passengers as hostages. Lee Sang Yoon plays Ri Cheol Seung, a terrorist who hijacks the plane to catch one target.

Lee Sang Yoon commented, “I tried to sincerely portray both the comedy and action in the movie. The key point of the movie is that it has a variety of charming qualities and doesn’t just focus on one genre.” 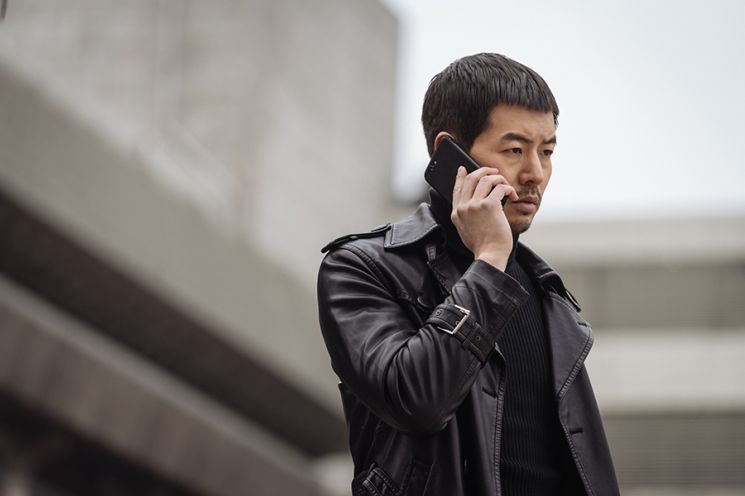 Director Lee Cheol Ha, who already worked with Lee Sang Yoon once for the movie “Insane,” shared, “Knowing his diligence, I asked him to play the role of Ri Cheol Seung without thinking twice. As expected, he paid close consideration to all aspects, from character analysis to dialect practice.”

“Okay Madam” is slates to premiere in August.

In the meantime, watch Lee Sang Yoon in his latest drama “VIP”:

Lee Sang Yoon
Okay Madam
How does this article make you feel?