Super Junior’s Yesung has teamed up with 1st Look magazine for a photo shoot and interview where he talked about Super Junior-K.R.Y.’s first Korean mini album and his upcoming film. 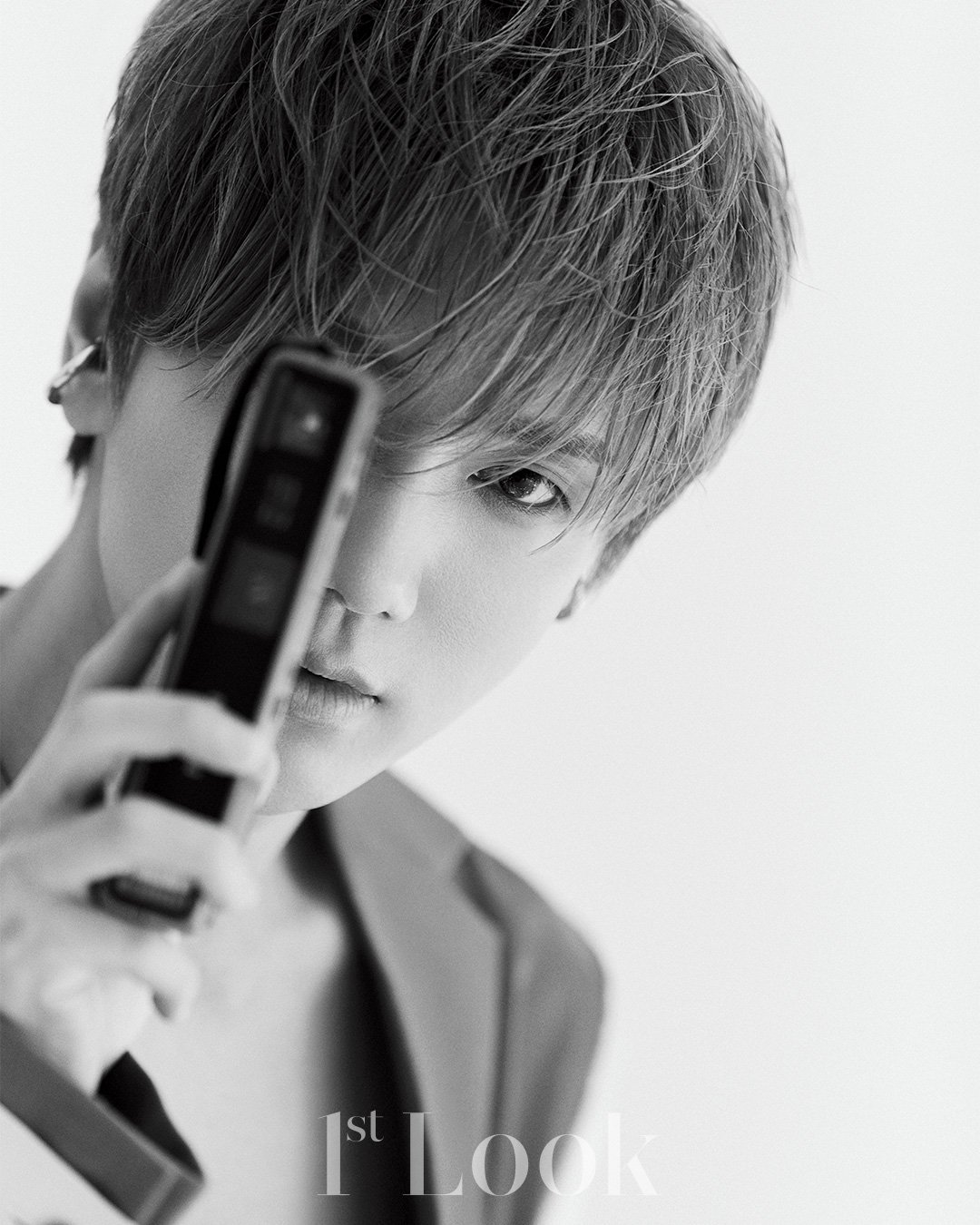 In the interview that followed the photo shoot, Yesung was asked how he felt about Super Junior-K.R.Y. releasing their first mini album in Korea on June 8. He said, “I had so many different emotions. I got a similar odd feeling when I released my solo album as well. There was a sense of excitement and nerves, like I had just made my debut as a member of a rookie group and not as a member of Super Junior, a group that’s been around for about 15 years. I think it was an even more precious gift for our fans who have been waiting for it for a long time.”

He also shared his excitement for his upcoming film “The Girl Riding a Bulldozer” (literal title), which he will star in alongside Kim Hye Yoon. Yesung said, “This will be the first time I’m taking on a film in Korea. I’m very honored that my first step will be with such a great project.” He opened up about his love for movies as he added, “I’ve admired the world of film for such a long time, and I’ve earnestly dreamed of appearing in a film. I have almost 5,000 DVDs at home.” 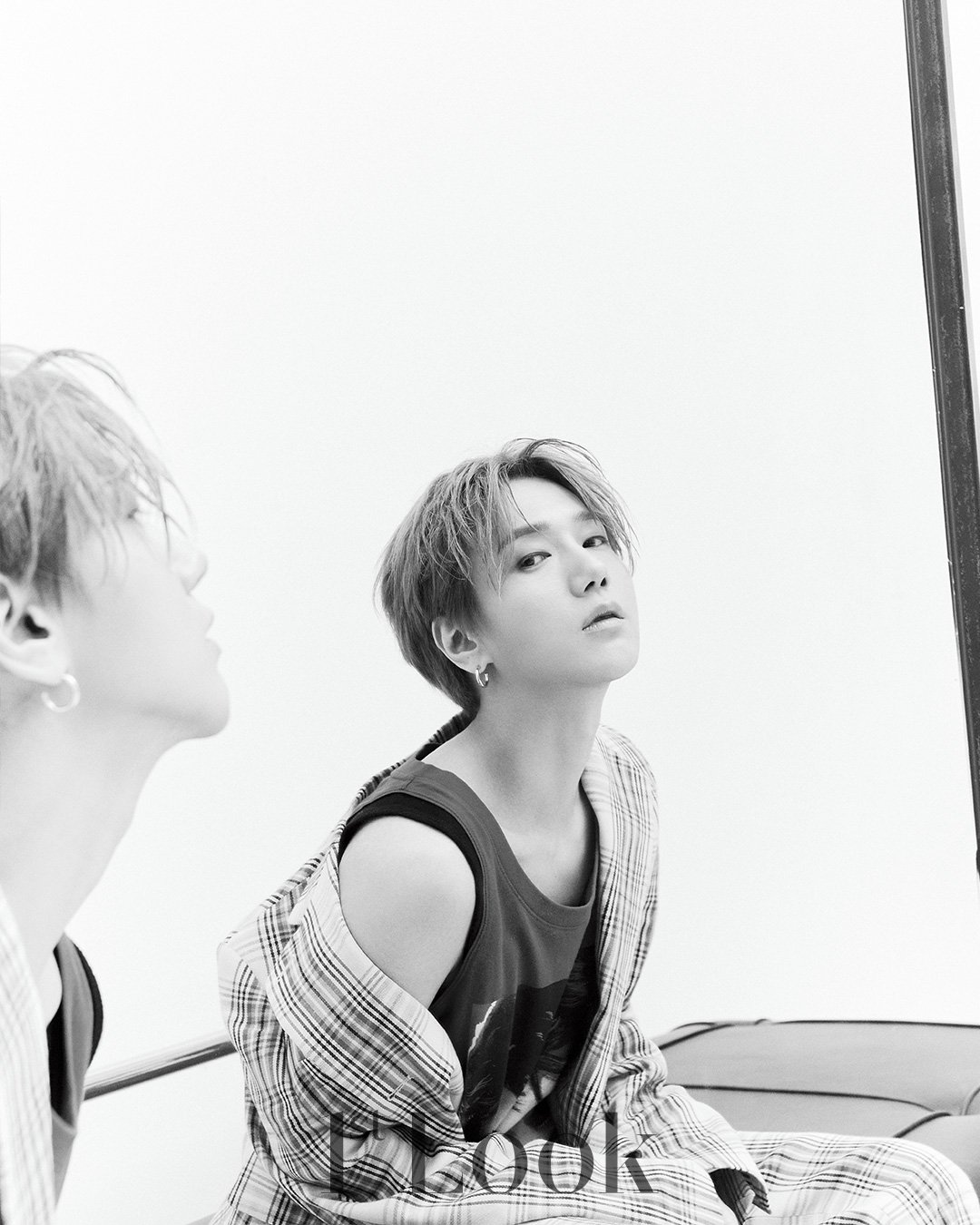 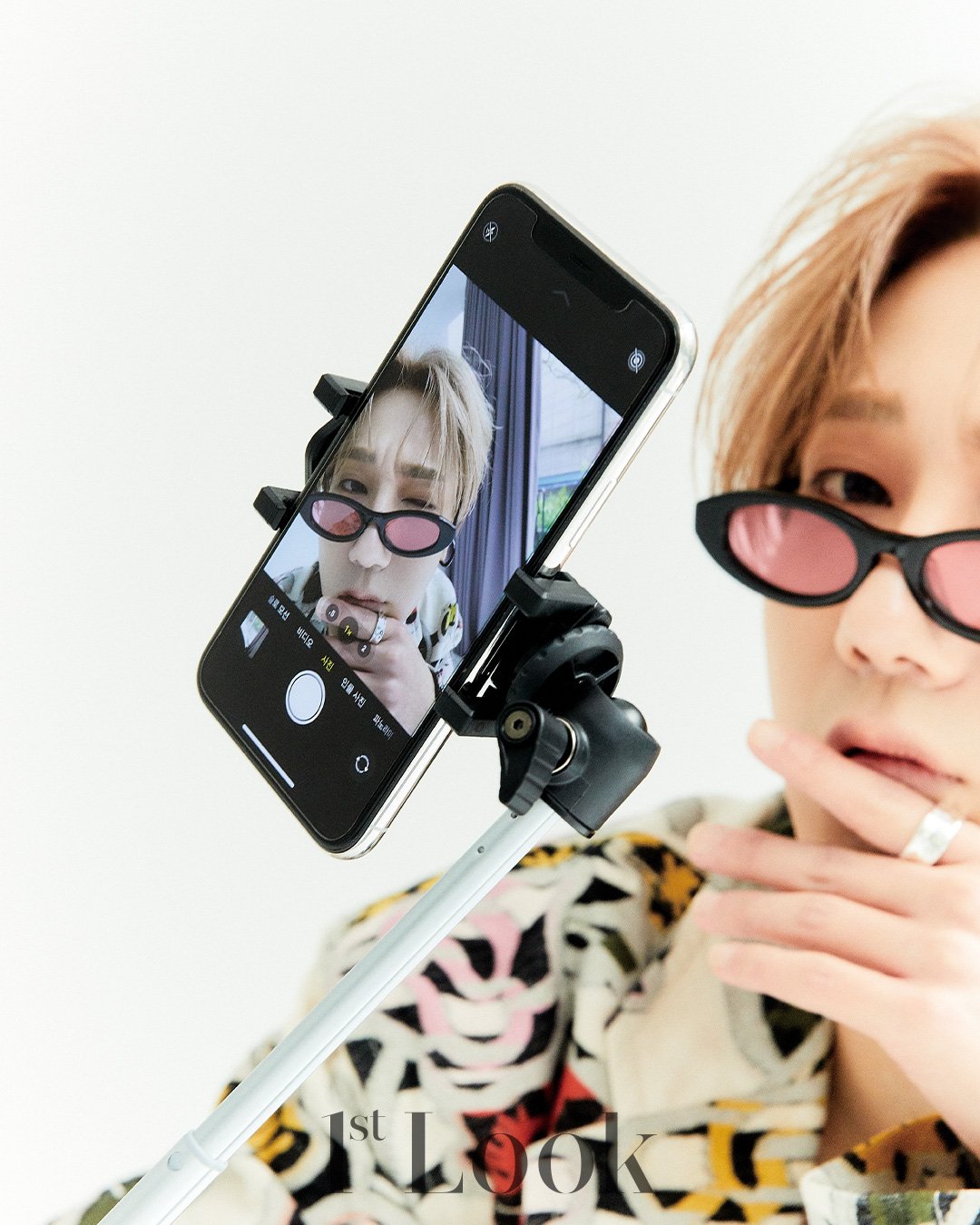 Check out Yesung in his previous work, OCN’s “Voice” below: