Soyou is back with a new solo single titled “GOTTA GO”! 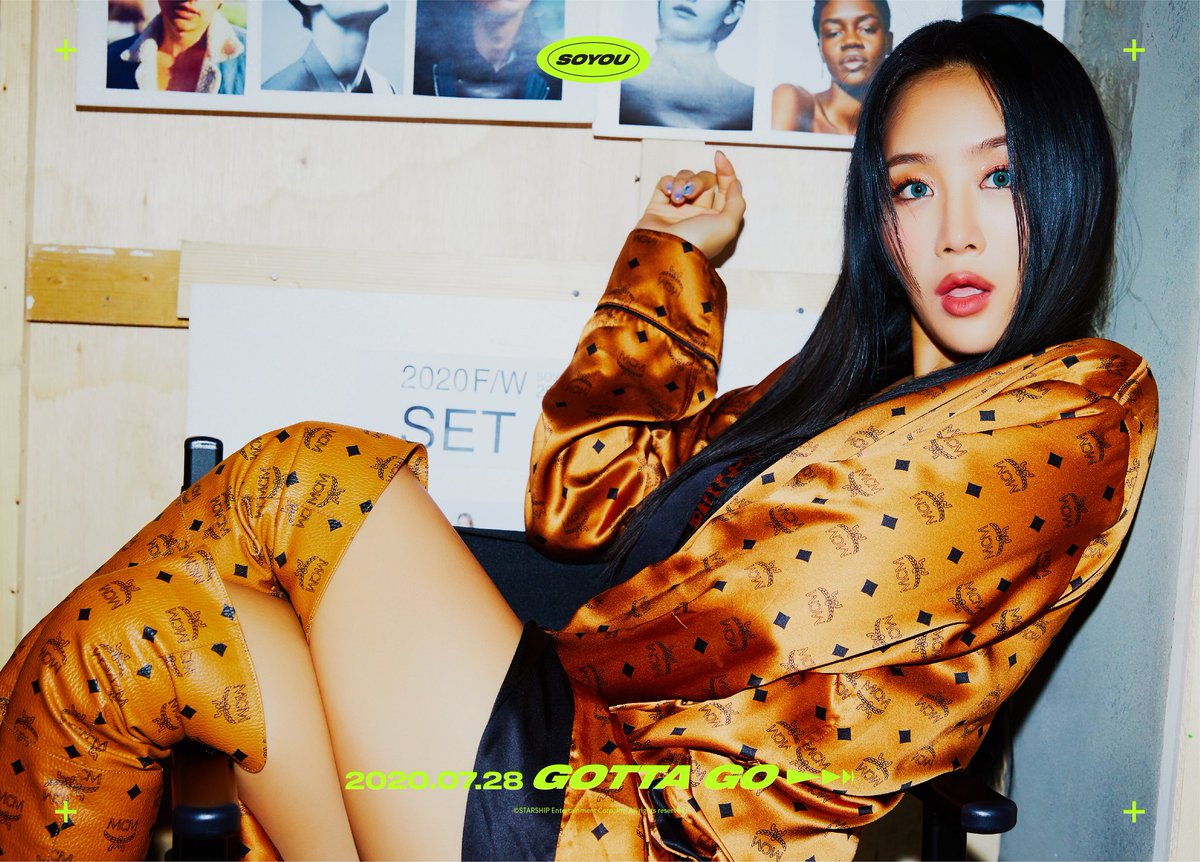 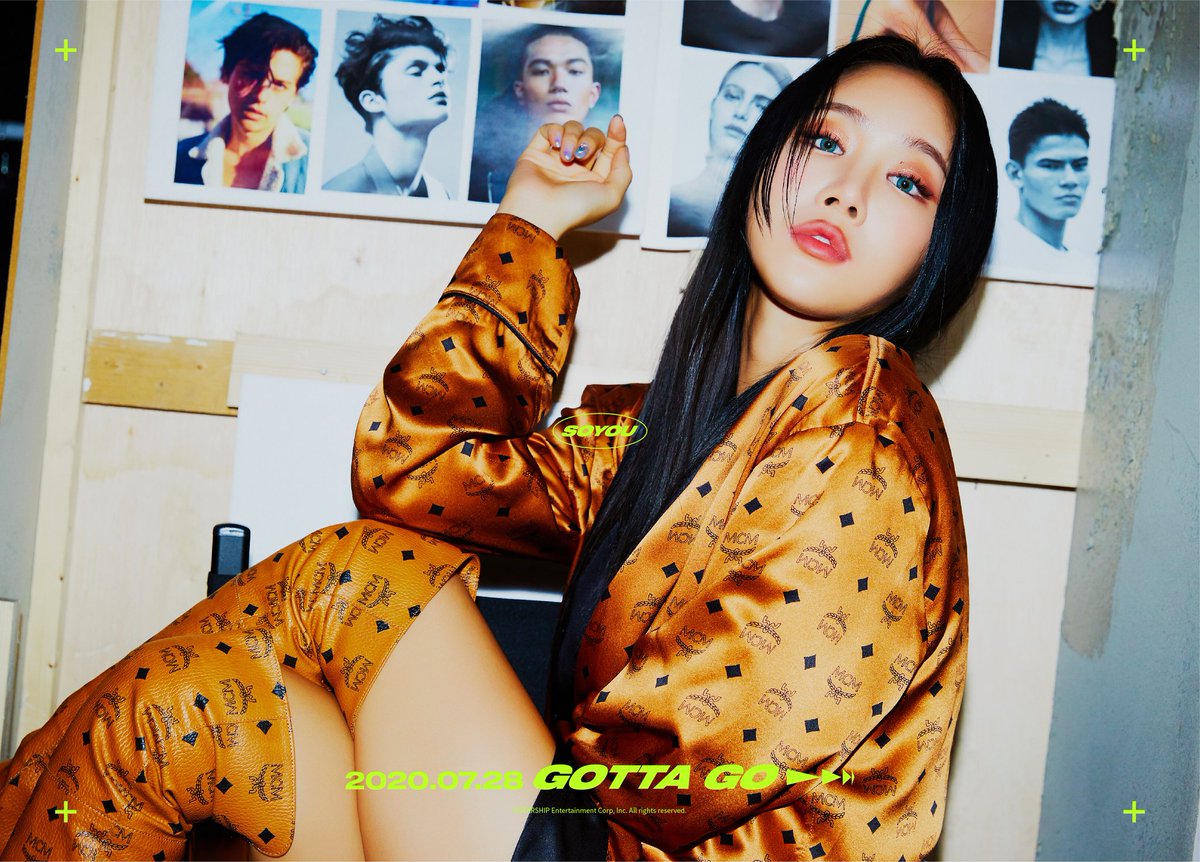 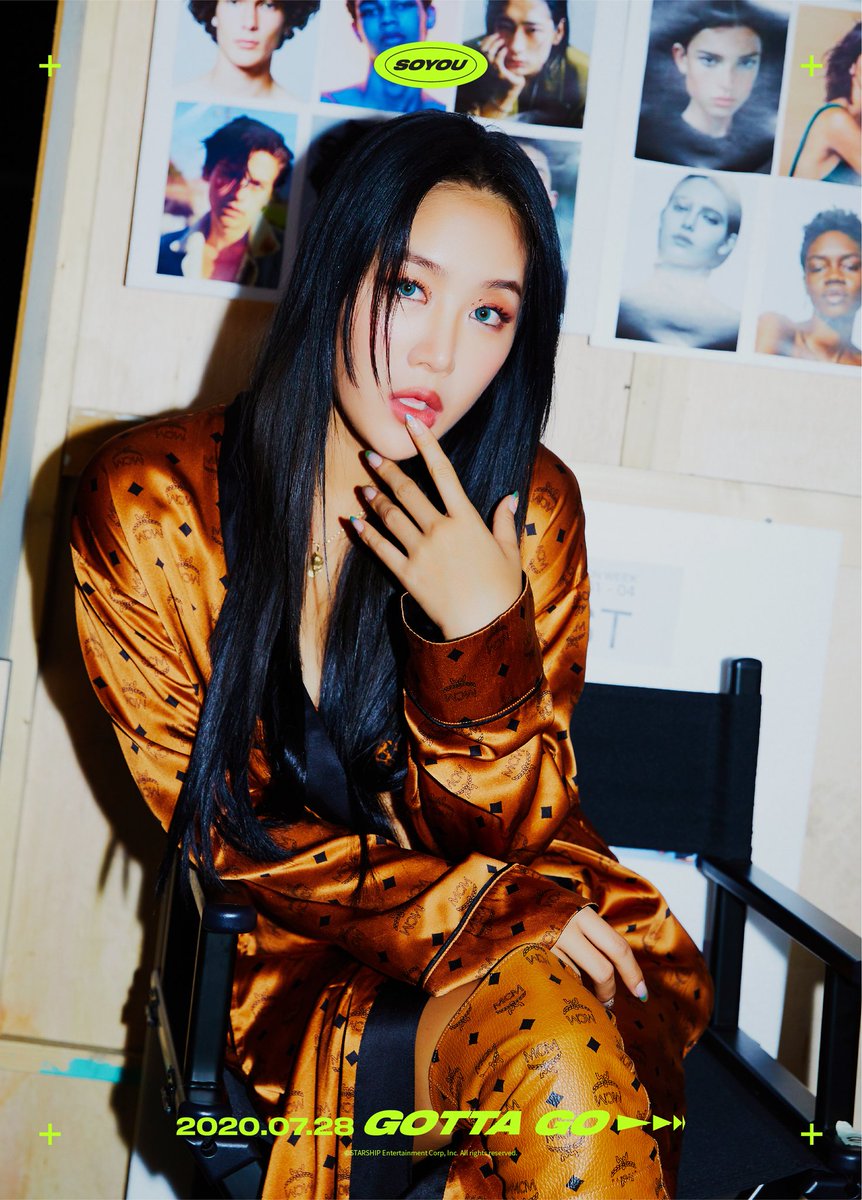 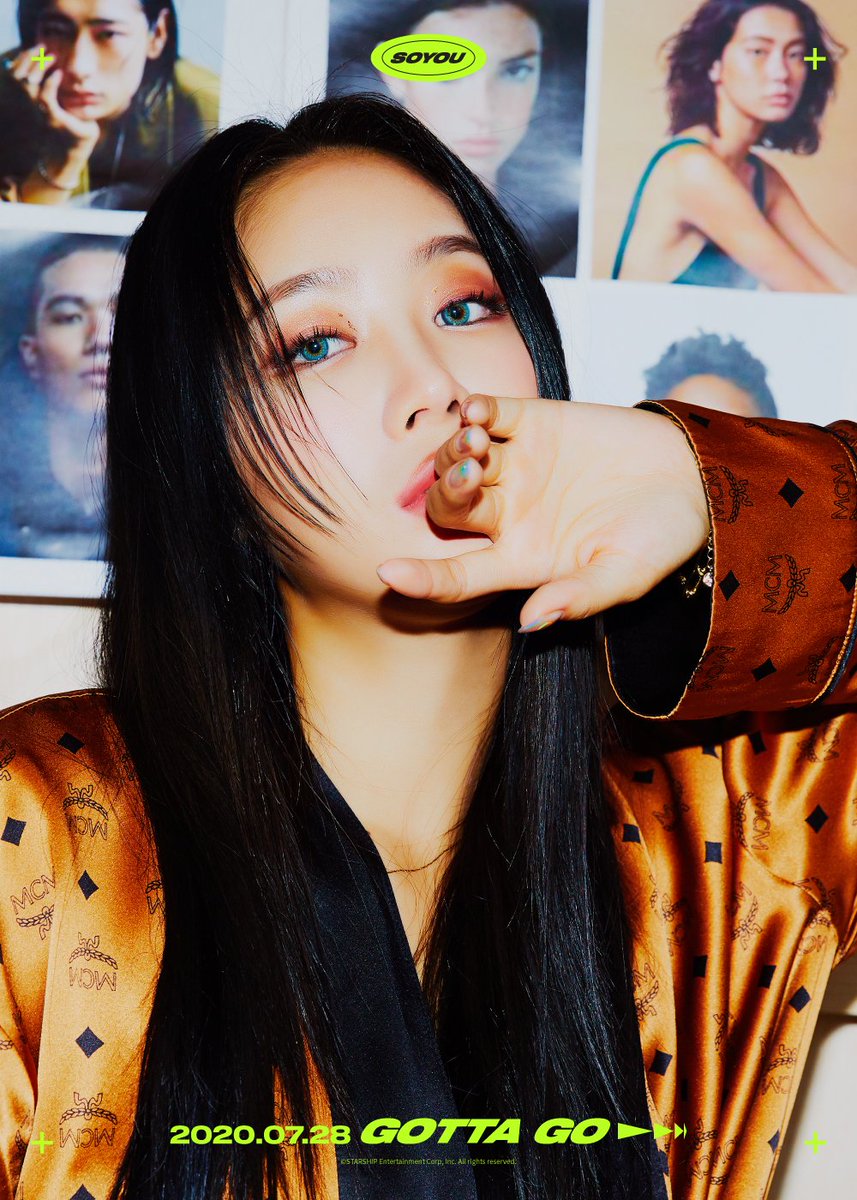 Soyou shared new details and a teaser photo for her comeback! 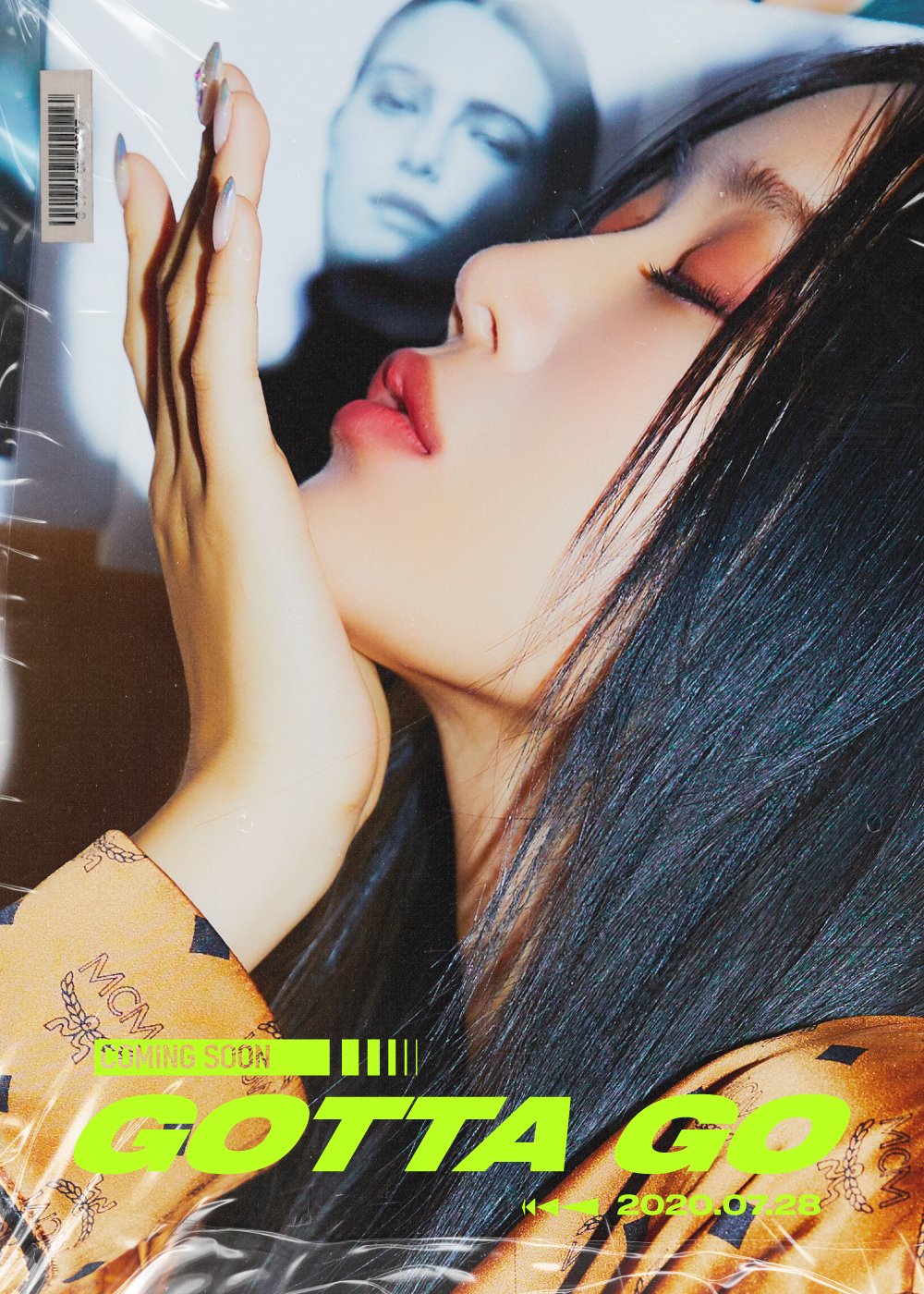 Soyou is gearing up for a comeback!

On July 6, it was a reported that Soyou is currently gearing up to make her return. In response, a source from Starship Entertainment stated, “Soyou is currently preparing for a comeback with the goal of releasing new music in late July.”

This is set to be Soyou’s first album release since “Part.2 RE:FRESH” in October 2018. Since SISTAR’s disbandment in 2017, Soyou has been expanding her music career as a solo artist, releasing drama OSTs and collaborations, as well as appearing on variety shows. Last year, she took on her first acting role in the KBS drama special “Clean and Polish.”

Are you excited to hear new music from Soyou?