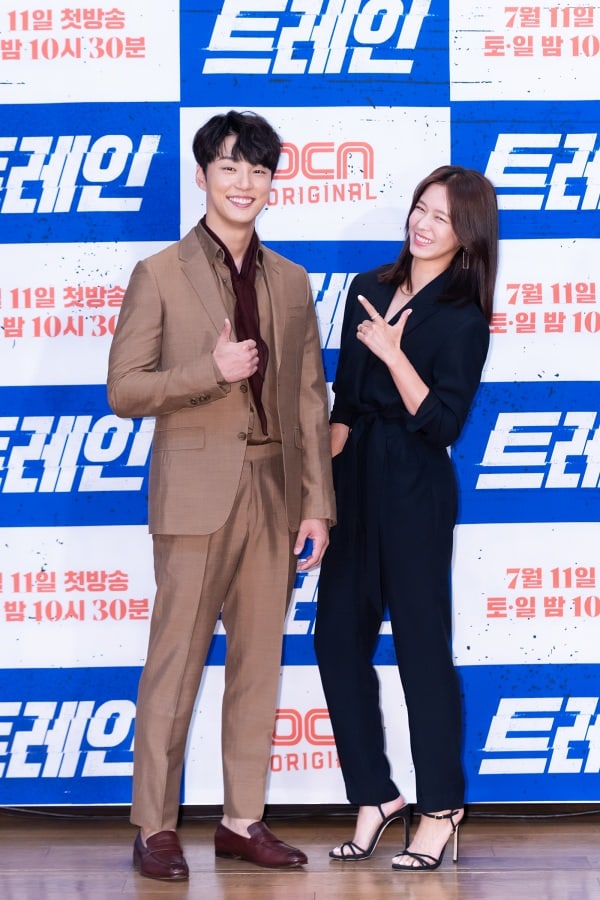 The director talked about how “Train” hopes to set itself apart from other parallel universe dramas as he said, “It’s a topic I’ve had a lot of interest in for a long time. In ‘Train,’ important events will occur through the passage between the two worlds, and the characters will have to collect clues from both worlds in order to get answers. When the characters cross over to the other world, the fate of those around them changes as well. I think that will be a new concept for people.”

When asked why they decided to choose the drama, Kyung Soo Jin said, “I really wanted to do it. When I heard I’d be working with Yoon Shi Yoon, I thought it would be great to work with him. The synopsis was really great, too.” Yoon Shi Yoon explained, “Our viewers will see this too, but the first two episodes are put together so well that they feel like a crime thriller film on their own. I thought the concept of parallel universes connecting was quite refreshing and fun, and it will be a enjoyable drama to watch. It has a unique storyline.”

The two also opened up about working together. Kyung Soo Jin stated, “With every scene we film, the feeling I get is there is no exit when it comes to his charms. I think he’s the best partner I’ve had so far.” Yoon Shi Yoon said, “She keeps putting her trust in me on set, and I think that motivates me to work harder. When I told people I’d be working with Kyung Soo Jin, I was met with envy.” 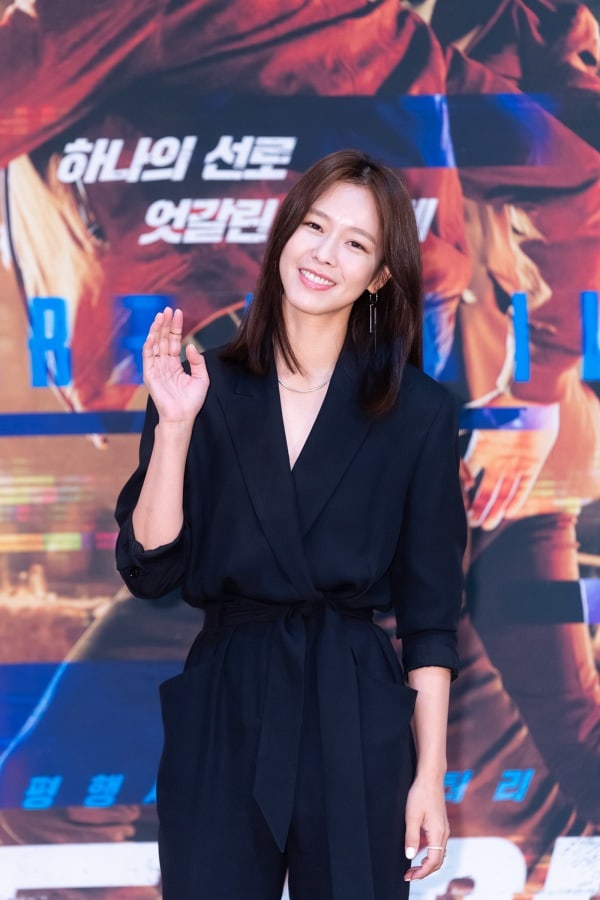 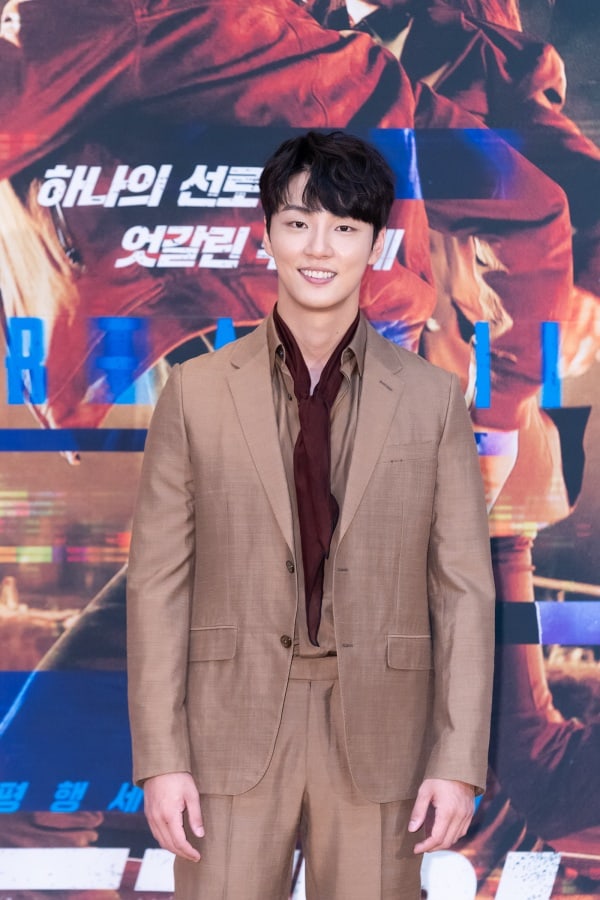 Finally, the pair chose what viewers should watch for in the upcoming drama. Kyung Soo Jin said, “The storyline between the two worlds will be as fast-paced as a train. I hope people will watch ‘Train’ and have a refreshing and cool summer.” Yoon Shi Yoon said, “We didn’t know what you’d like, so we prepared everything. Everyone is working hard to create two cool worlds. Some people may be worried that things will get complicated because there are parallel universes, but we’ve made it as approachable as we can, so sit back and enjoy it.”

“Train” is set to premiere on July 11 at 10:30 p.m. KST and will be available on Viki. Check out a highlight clip of what to expect below!