“Twogether” is a travel variety program starring Lee Seung Gi and Jasper Liu, who are the same age but come from different countries and speak different languages. Together, they travel to different countries to meet fans and overcome their barriers to form a friendship. The show was filmed back in 2019 but made its premiere on June 26.

On July 6, Jasper Liu sat down to talk about his experience on “Twogether.” First, Jasper Liu revealed why he chose to join Lee Seung Gi for the variety show. He said, “I really liked the concept of traveling all over Asia and meeting fans. I also enjoyed watching Lee Seung Gi’s projects, and after hearing that the production staff of ‘Running Man‘ is producing ‘Twogether,’ I decided to star on the show regardless of the difficulties.”

He continued, “I thought that there would obviously be difficulties because of the different cultures and languages, but I looked forward to the show more than anything, so I decided to try it out.”

Jasper Liu revealed how his thoughts changed after filming the show. He said, “At first, I wondered if there would be any fans in Asia who like us, but I felt extremely touched after meeting our fans. I also thought that the show would be about the process of two men with clumsy charms getting to know each other. I didn’t think that there would be many new things to try and to overcome.”

He added, “Many of the people on set are Korean, so I opened up all my senses because I wanted to know what they were talking about and what the atmosphere was like. I remember observing Lee Seung Gi because I didn’t want to feel like I was being distant.” 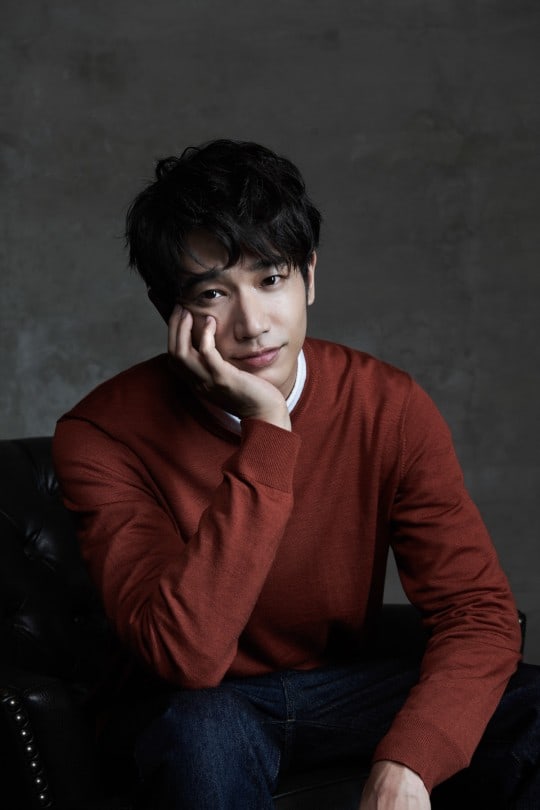 When asked to reveal some of Lee Seung Gi’s charms, Jasper Liu said, “Lee Seung Gi is charming in so many ways. He is a person with a lot of strengths. He’s brave, knows how to make everyone around him relax, and he’s smart.”

He continued, “Lee Seung Gi has such a good memory that he will remember something he hears once. It’s hard to pick just one thing because he is good at acting and singing, and there is nothing he can’t do.”

Jasper Liu also shared that he and Lee Seung Gi got along well because they are both optimistic. He explained, “Even while we were taking on our missions during the show, we complemented one another well. There were instances toward the middle where we had different opinions, but that didn’t become a problem.”

He elaborated, “Traveling is hard when your partner is not on the same page as you, but I remember that the process of traveling with Lee Seung Gi was comfortable and great.”

Even as someone with more experience in variety shows, Lee Seung Gi was shown becoming a klutz during his “Twogether” missions alongside Jasper Liu. When asked if he felt betrayed by Lee Seung Gi’s less-than-stellar performance, Jasper Liu thought back to a mission he undertook with Lee Seung Gi and responded, “Rather than feeling betrayed, I was more thankful. When Lee Seung Gi was spinning the top, I ran back to him after working on my own mission, and I thought it was strange that the top kept tipping over so quickly. But after watching the edited footage, I realized that spinning tops is not easy.” He added with a laugh, “I belatedly felt thankful for him.” 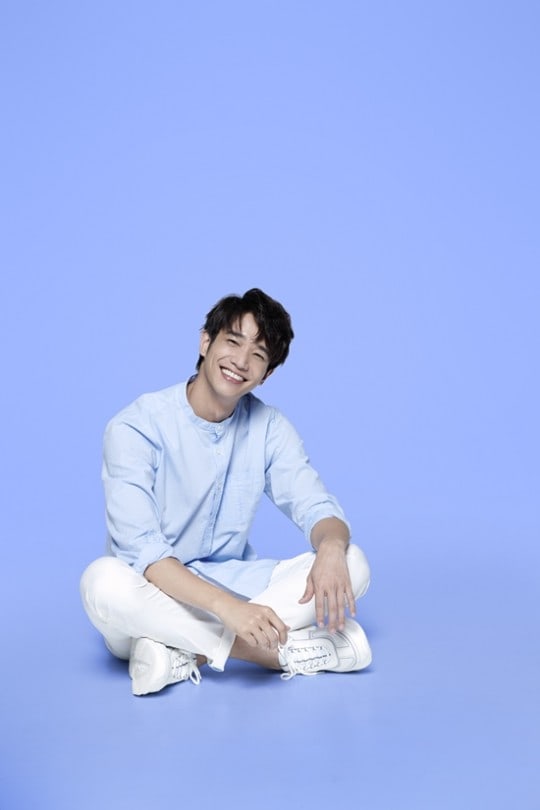 When the interviewer mentioned that Lee Seung Gi had said in a recent interview that he’d gone easy on him during the missions, Jasper Liu expressed his surprise as he cried out in Korean, “Hold on, hold on.” He asked, “Lee Seung Gi cheated so many times, and that was him going easy on me?” However, Jasper Liu shared that there were no hard feelings and expressed his awe at how creative Lee Seung Gi can be when breaking the rules during games. He said, “I saw that side of him on a different show, and I thought that he was really impressive.”

He also complimented Lee Seung Gi, describing him as a teacher. Jasper Liu said, “Even if Lee Seung Gi says that he can’t do so, I want to work with him. I still have a lot to learn.”

He added, “I cannot carelessly leave a teacher behind. I must always be with them.” He then admitted honestly, “I can’t do a one-man show by myself yet.”

When asked who he would invite to the show next time, Jasper Liu chose HaHa. He said, “I think HaHa would be good at the missions because he is the king of games.”

Jasper Liu thought about where he would like to go next if there were a second season to the show. He said, “Lee Seung Gi said that he wants to visit a country where it’s cold, and I think a cold country would be nice too. I’m afraid of the cold, but I think I can take it on.”

Jasper Liu also picked the most memorable city and the most difficult mission from the show. He said, “I remember every city because each one has a distinct characteristic. If I were to choose the most memorable moment, it would be when I met all the fans after returning to Seoul.”

He continued, “I worked hard on my missions to meet fans from each city, but I felt bad that I couldn’t see them for a long time because of the schedule. It was great that the production team created moments for me to meet the fans.”

Jasper Liu revealed that a lack of sleep was the hardest part of the show and chose the mission where he went sky diving as the scariest. 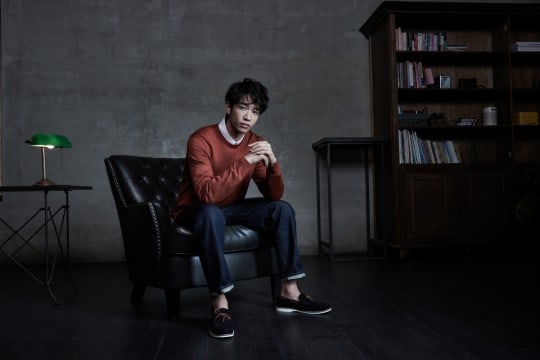 He then compared “Twogether” to other variety programs he has been on. He said, “There was a time when I’ve been on a variety program for about a day, but this is my first time on a variety show crossed with reality. I felt that the Korean production team was professional. The whole experience was fun.”

As a final comment, Jasper Liu said, “I learned that we must trust each other when traveling. Trust is important between friends. Lately, it’s difficult to travel because of COVID-19, but I hope that everyone can have a good time traveling with us virtually through the show.”

He concluded, “I looked forward to visiting Korea to promote ‘Twogether,’ but I regret that it didn’t happen. Personally, I thought that I should learn Korean because I could tell there was a big language barrier, and I am currently studying hard. If I get the chance, I would like to participate in various projects in Korea.”

Watch Jasper Liu star the drama “Before We Get Married” below!

Lee Seung Gi
Jasper Liu
Twogether
How does this article make you feel?