In the accompanying interview, he talked about how he reacted to his sudden rise in popularity, his new drama, and more.

Since starring in “Itaewon Class,” Ahn Bo Hyun has kept himself busy, landing a role in the upcoming MBC drama “Kairos” as well as filming numerous commercials. 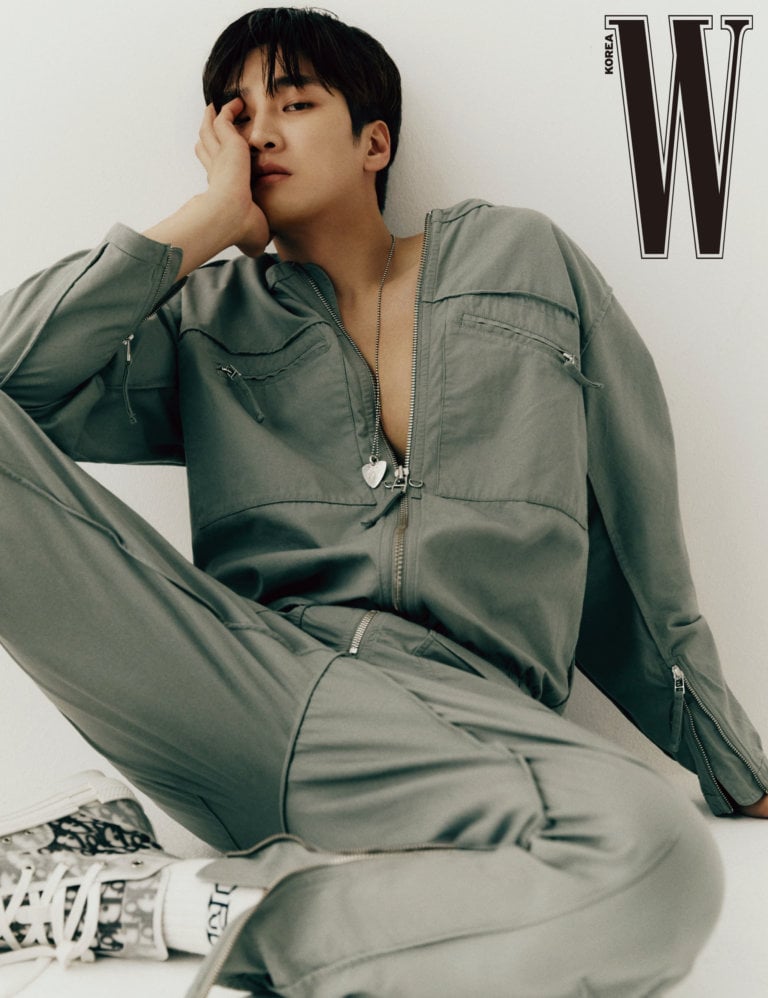 When asked if he can tell that he has gotten more popular lately, Ahn Bo Hyun responded, “It was interesting that one or two people recognized me when I was working out with my mask on, but other than that, I didn’t experience anything.” 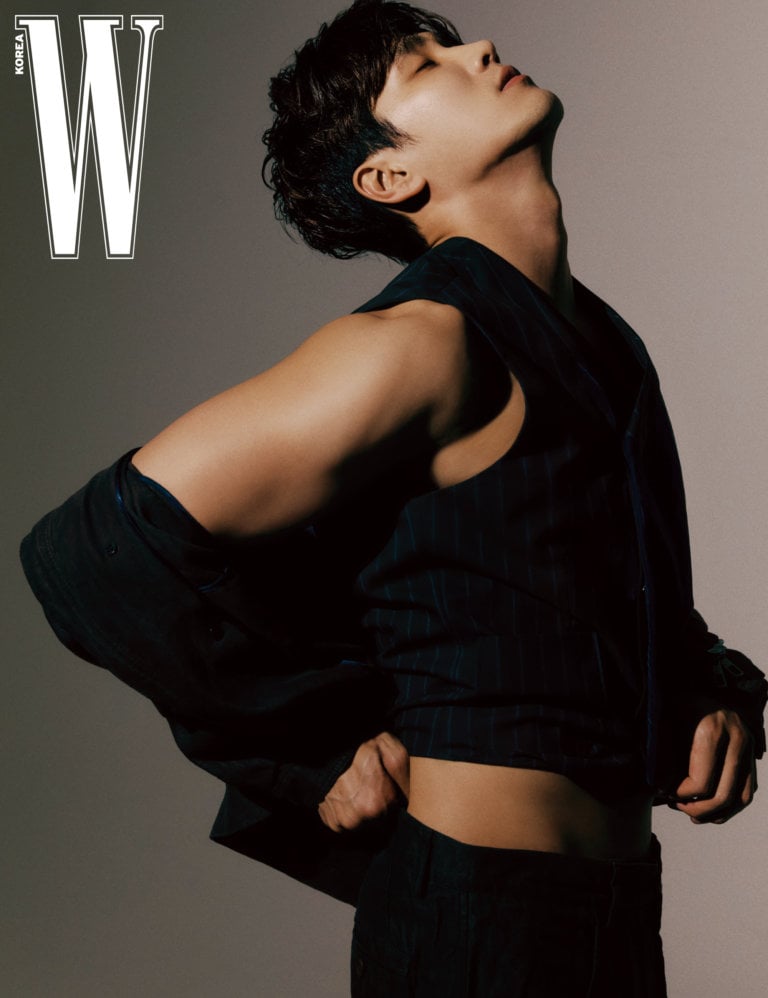 Ahn Bo Hyun mentioned that fame hasn’t seemed to change him. He explained, “I hear people say to me, ‘This guy is the same even when I see him after months have passed.’ But I do think that people should change as time goes on.” He then added, “I don’t know what I need to do to change myself.”

He also responded to a time on “Ask Us Anything” when he talked about working part-time jobs at construction sites even after his role in the drama “Descendants of the Sun.” He said, “I wasn’t working because I didn’t have money. I need to exercise on days that I don’t film anyway, so I thought that working would be my exercise.” 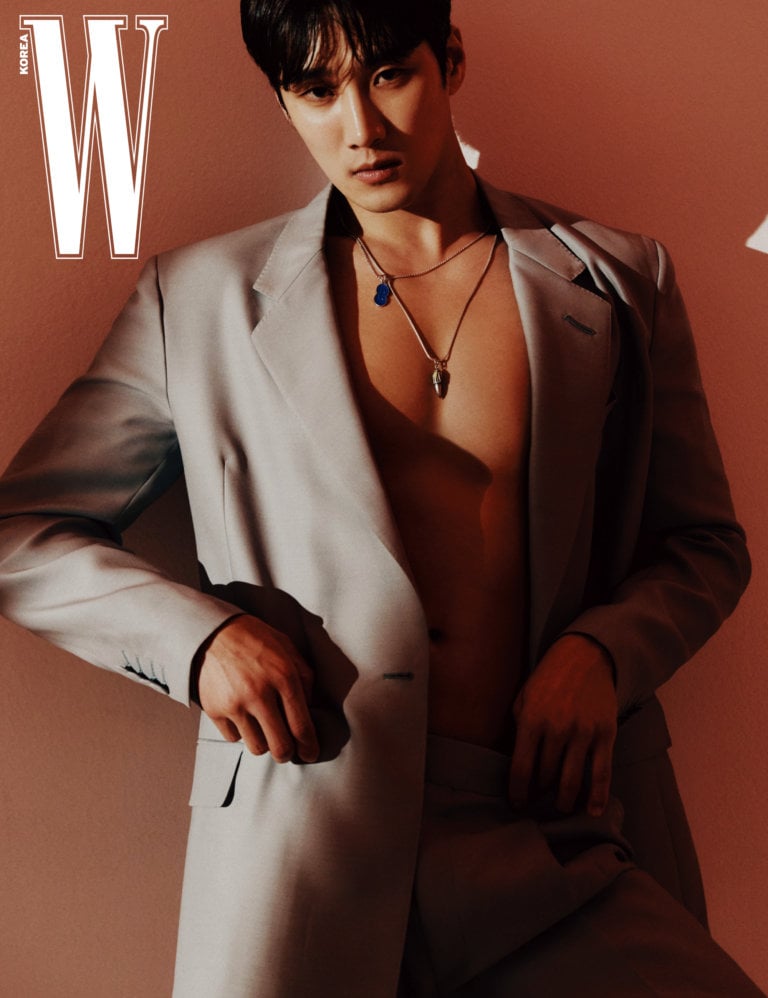 Ahn Bo Hyun then discussed his upcoming drama “Kairos.” He said, “During the time ‘Itaewon Class’ ended, I was contacted multiple times, saying that they wanted to have a meeting with me, and I was given scripts. One of them was ‘Kairos.’ Someone said that I shouldn’t play multiple villain roles in a row, and someone else advised me that I should do a melodrama.”

He continued, “I didn’t really keep that in mind because I felt like I was never an actor to pick and choose projects. I decided to take on ‘Kairos’ because I wanted to work with someone who wants me.” He also credited the drama’s fun synopsis and a good meeting with the director for his decision to join “Kairos.” 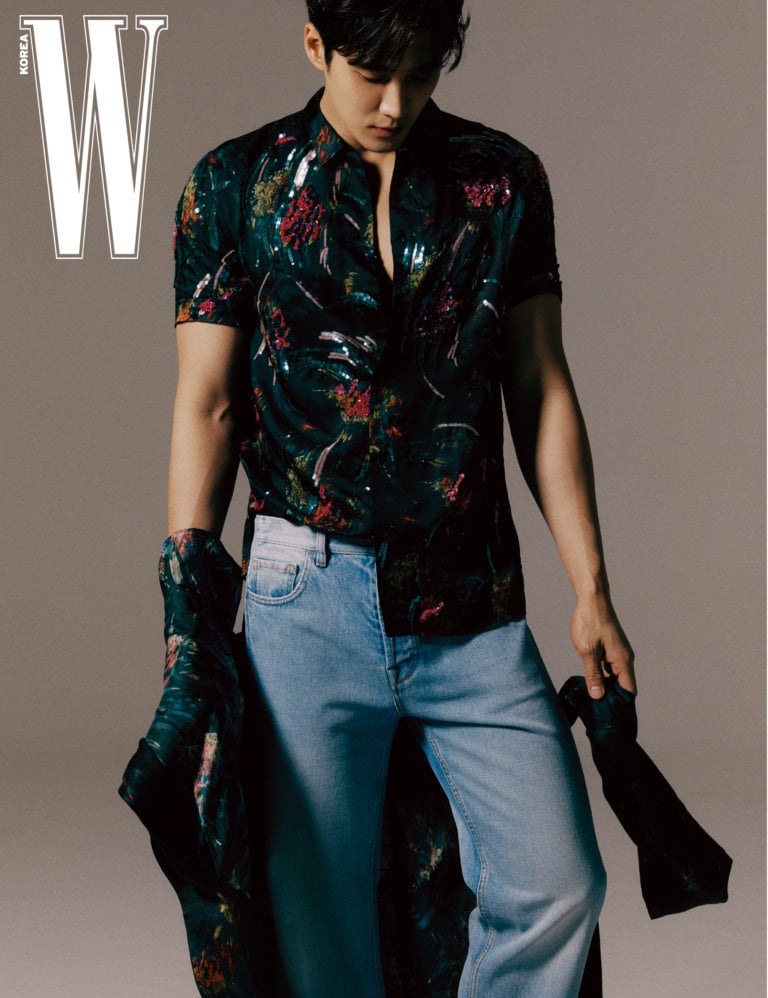 Ahn Bo Hyun talked about the kinds of roles he has tried. “Until now, I’ve played roles that I knew I could do well,” he said. “There are a lot of tall actors. I exercised to make my body stronger and to perform action scenes without a body double in order for me to stand out among the actors. I took up boxing when I was in school, so I mainly portrayed athletes or played roles that have action scenes.

The interviewer asked Ahn Bo Hyun, who has earned a gold medal at a national competition for boxing, whether he would have become a world-class athlete if he had continued the sport. Ahn Bo Hyun answered, “I definitely do not think so. Boxing is a really hard sport. At that time, I took up boxing because I got benefits from a high school for physical education.”

He explained, “I got to live in a dorm and even earn money from winning competitions, so I got to lessen the burden for my family.” 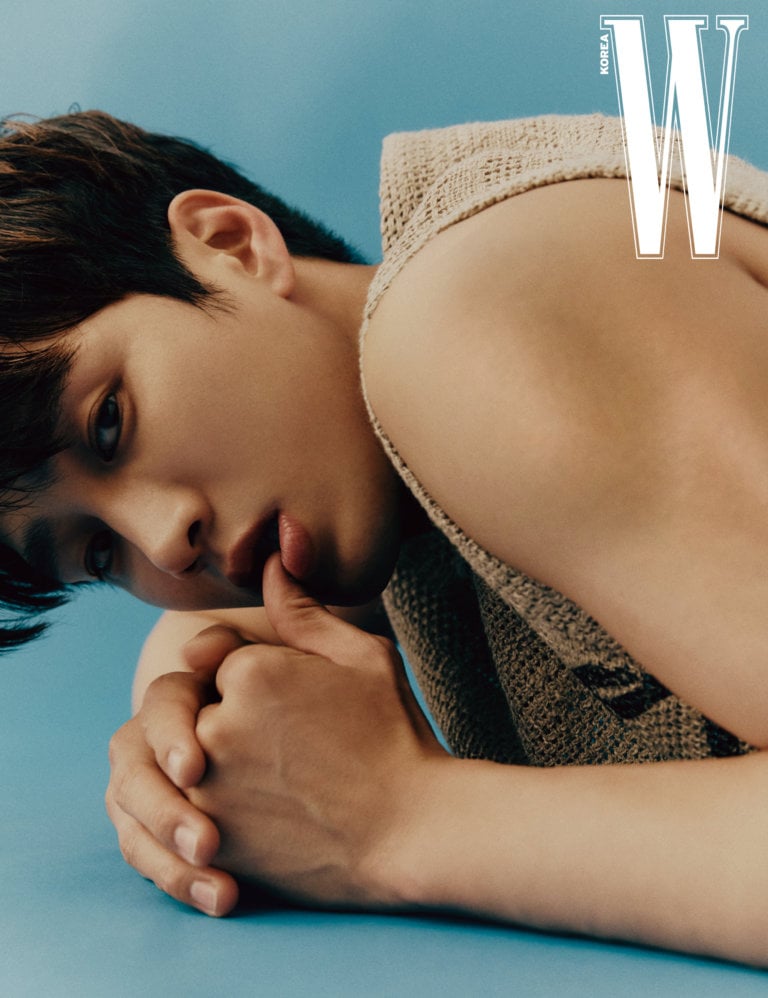 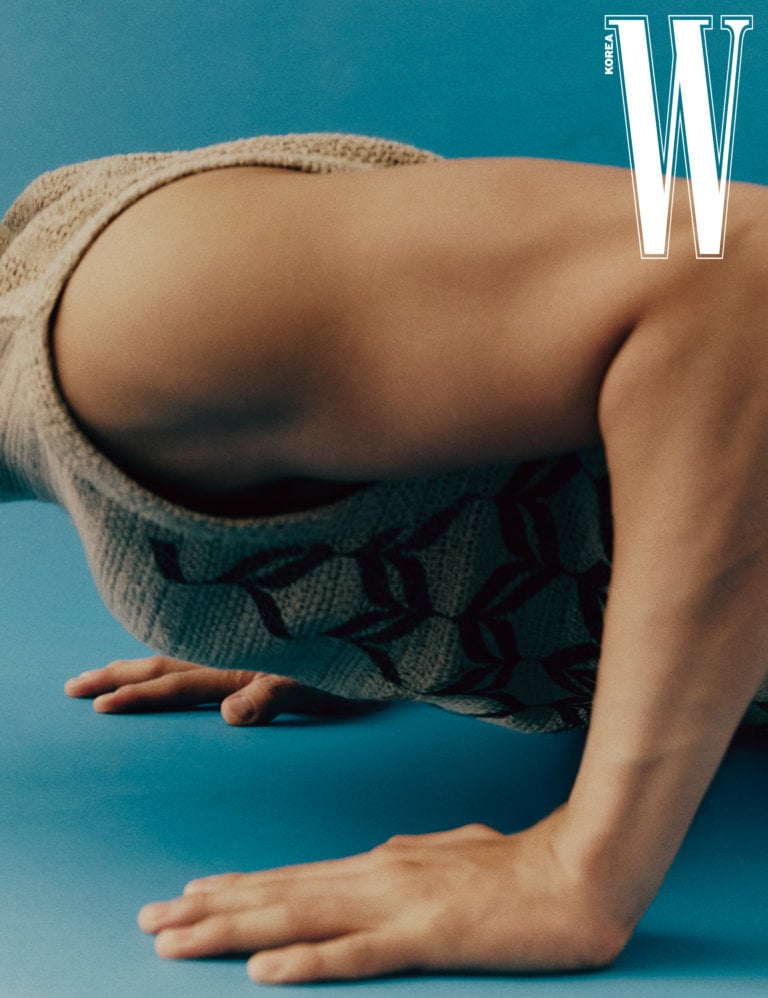 Finally, Ahn Bo Hyun shared his hopes as an actor. He said, “I want to work for a long time. I love it the most when I’m working. I have to live repaying the people whom I owe.”

Check out Ahn Bo Hyun in “Descendants of the Sun” here!

Ahn Bo Hyun
W Korea
How does this article make you feel?