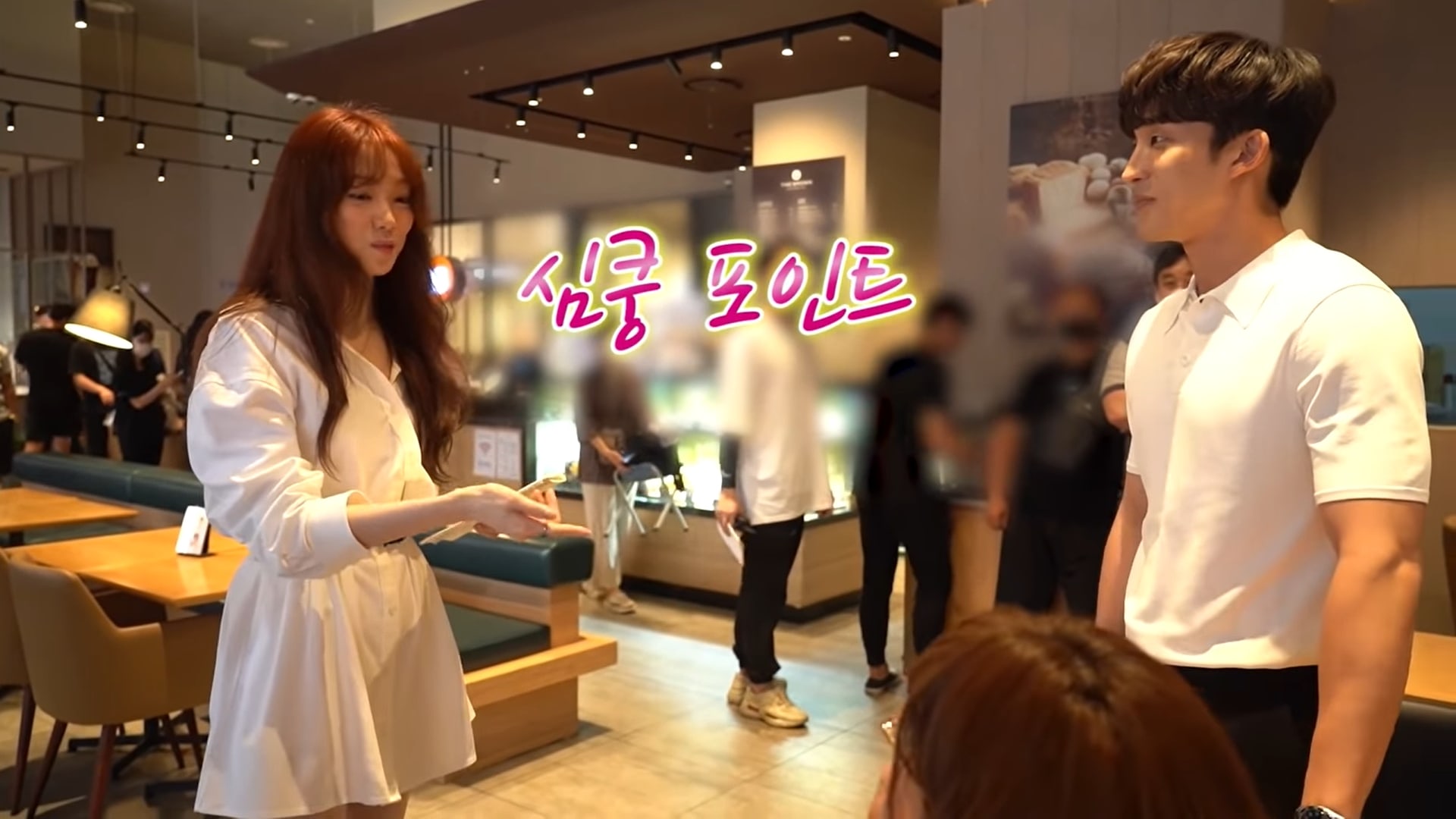 Lee Sung Kyung then leaves a message to viewers. She says, “Hello, this is actress Lee Sung Kyung. It’s an honor to make a cameo in ‘Once Again,’ a show I’m having a lot of fun watching. I had such a great time filming with a couple that I really like—Yoon Jae Suk and Song Da Hee. Please show lots of love for ‘Once Again,’ and I hope you enjoy the scene I’m in.” 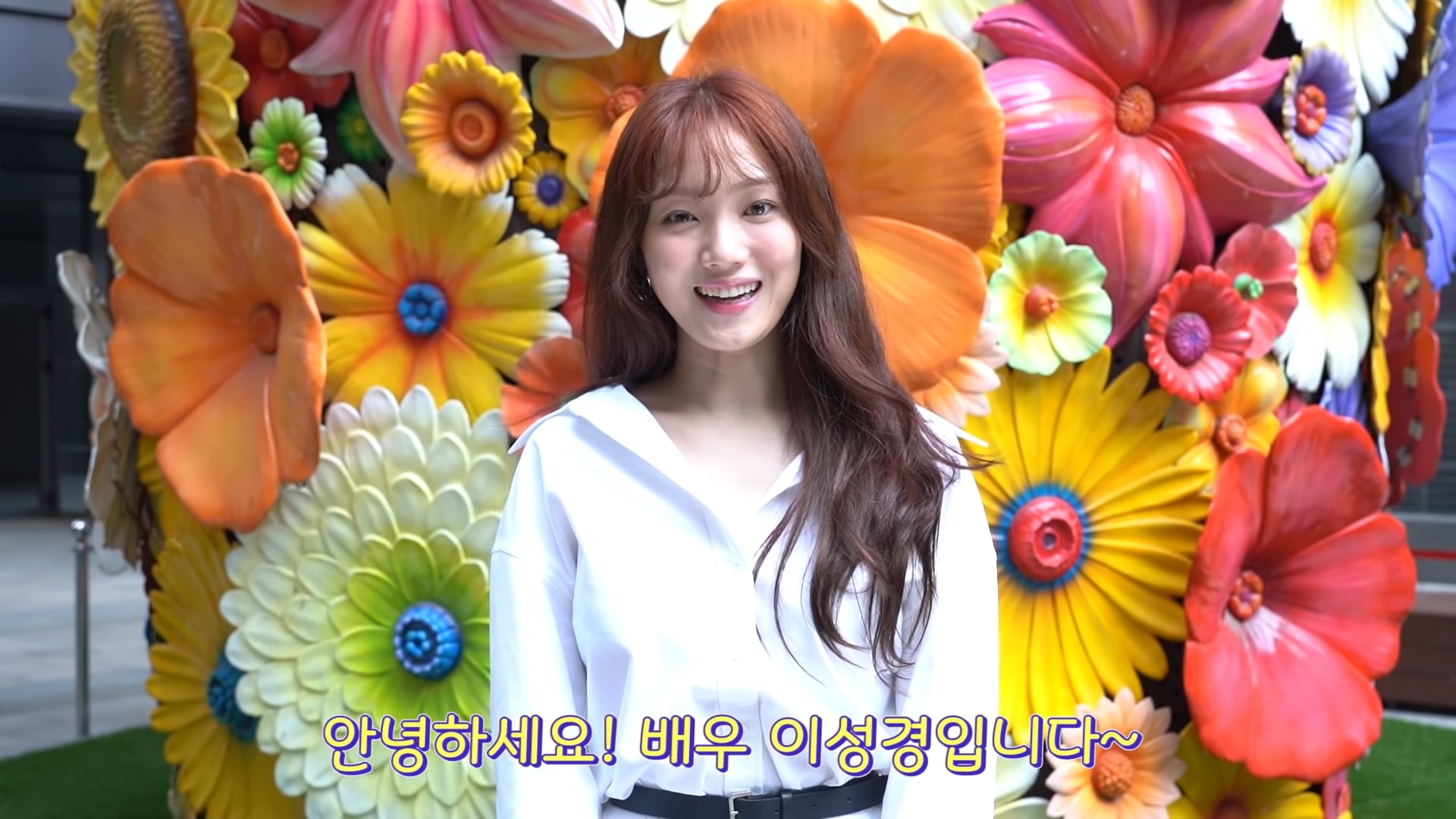 Actor Jo Han Chul also makes a cameo, playing a gangster who demands money from Hong Yeon Hong (played by Jo Mi Ryung). Jo Han Chul commented, “The atmosphere on set is great and warm as usual, and I wish I could show viewers my role for a longer amount of time. Thank you!” 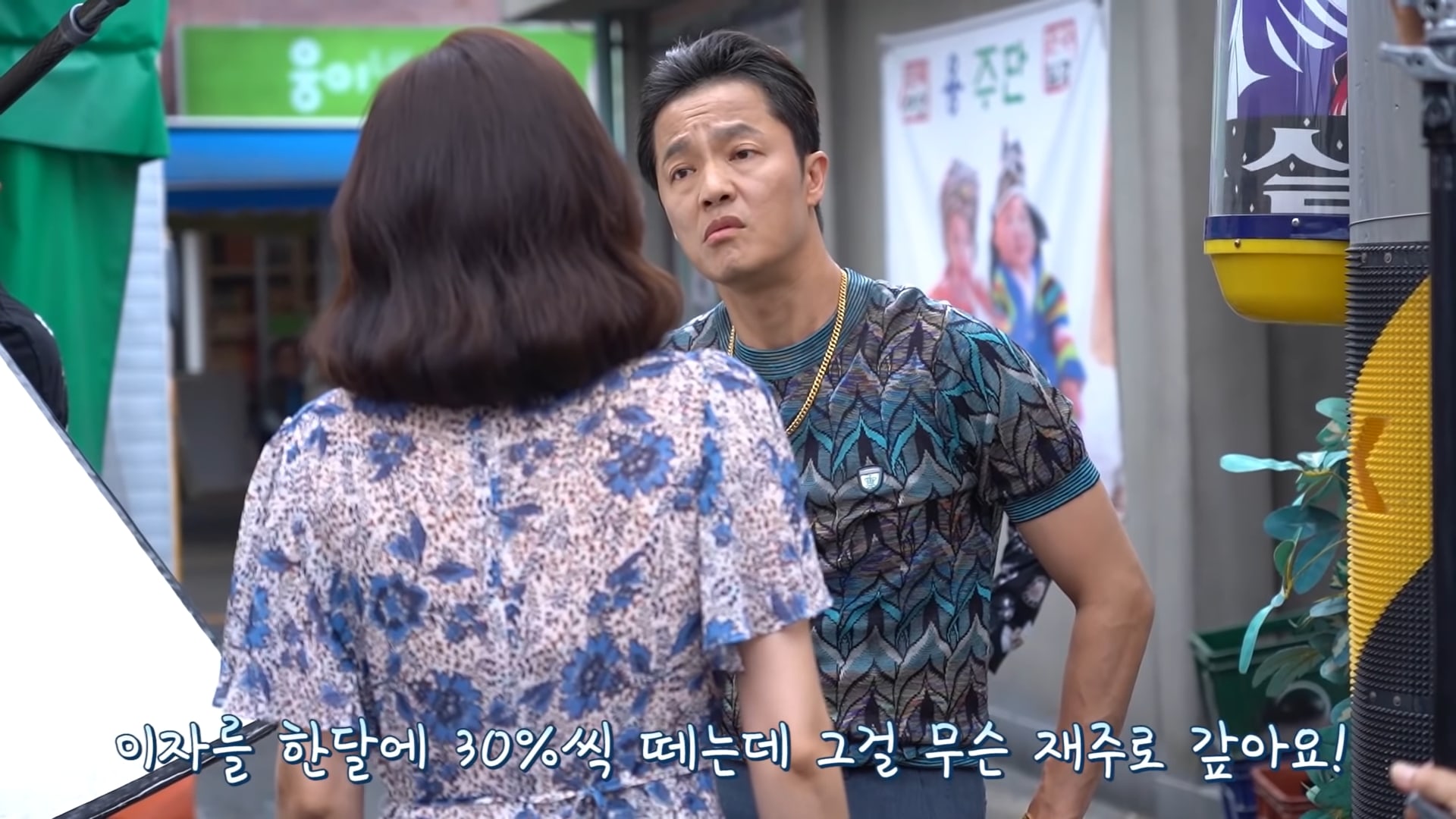 Jo Mi Ryung also makes a special appearance for the second half of “Once Again” as Hong Yeon Hong and films a scene with Lee Jung Eun, who plays Kang Cho Yeon. 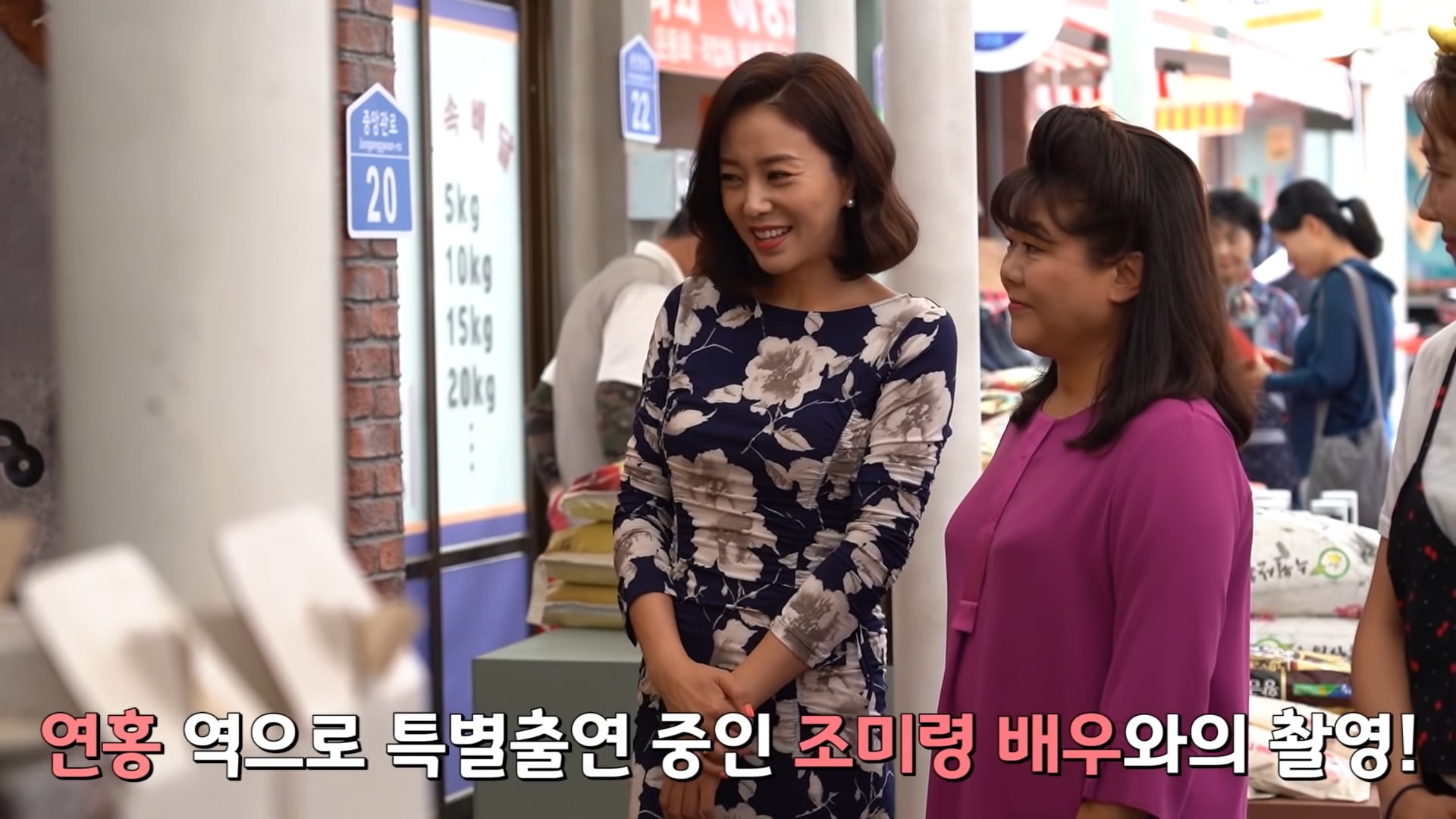 Jo Mi Ryung shares her thoughts as well. She says, “‘Once Again’ is a drama I love watching at home, so I am really honored that I got to join the drama.” She adds, “We’re filming although it’s very hot out. Please show lots of love!” 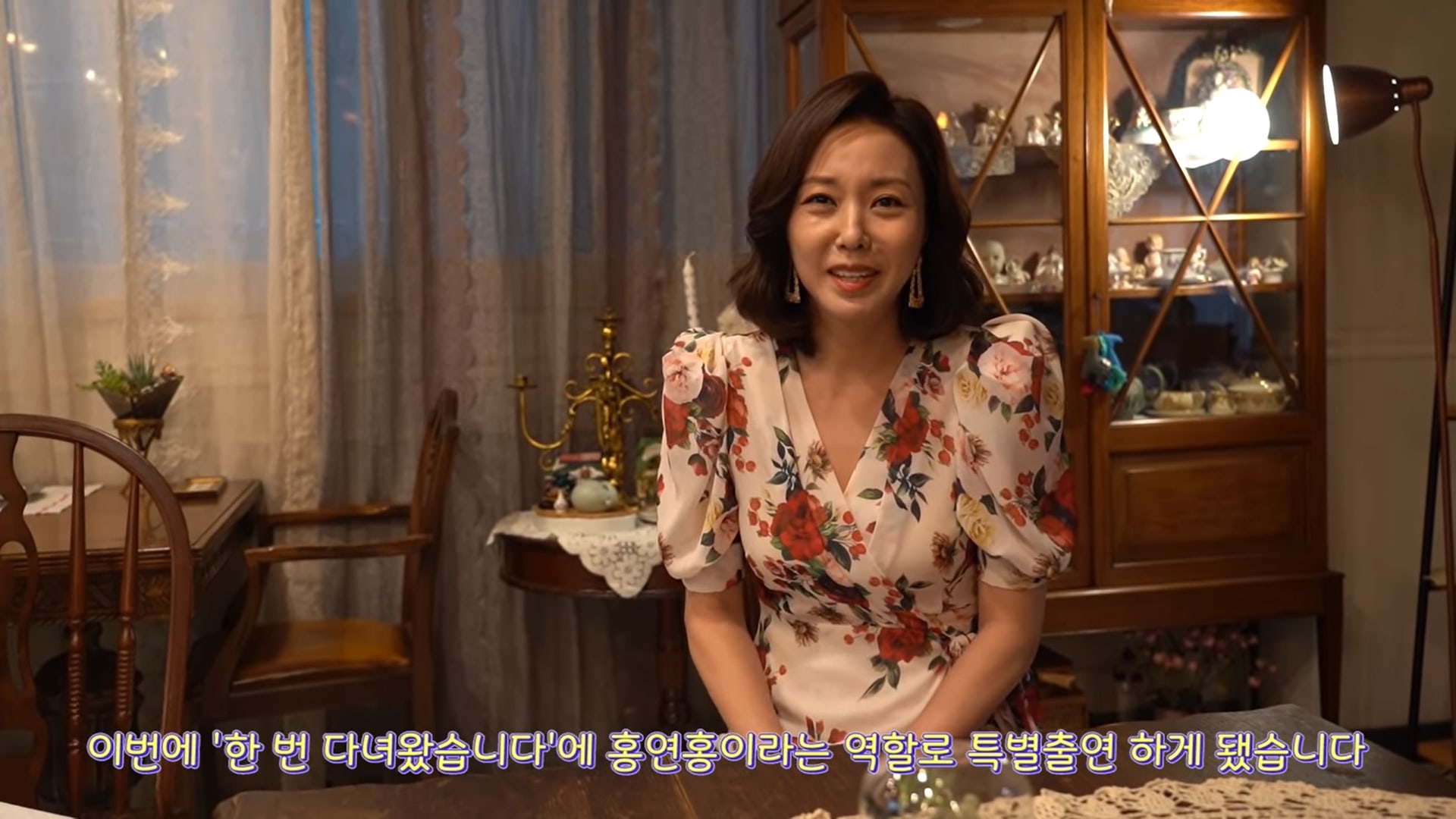 Meanwhile, SF9’s Chani shows off his acting skills alongside Lee Cho Hee as well as Lee Sang Yi, who joins the two later. 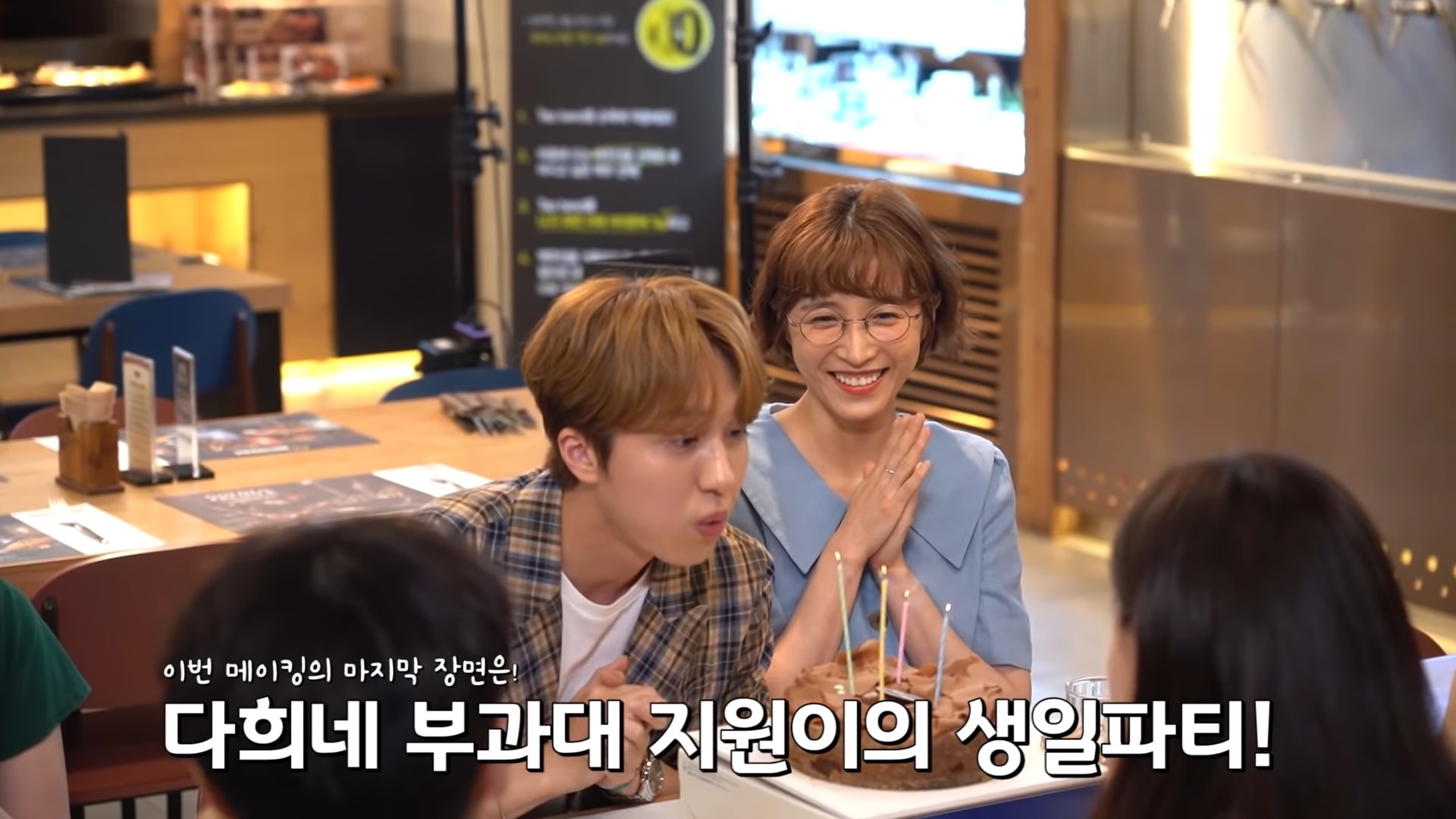 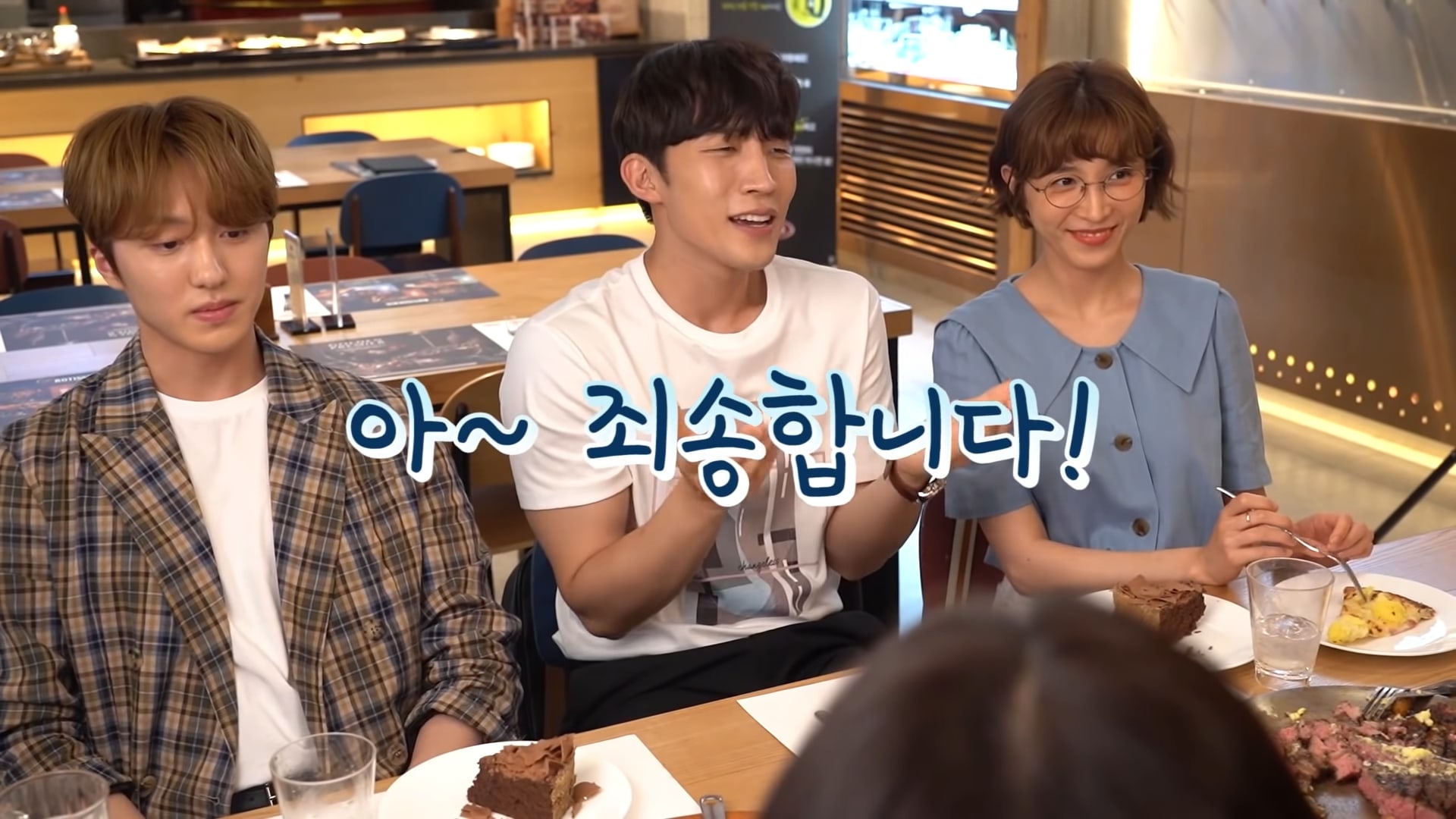 When Lee Cho Hee remarks that Chani has pretty hands, Chani gets shy and reveals, “I played piano in the past.” 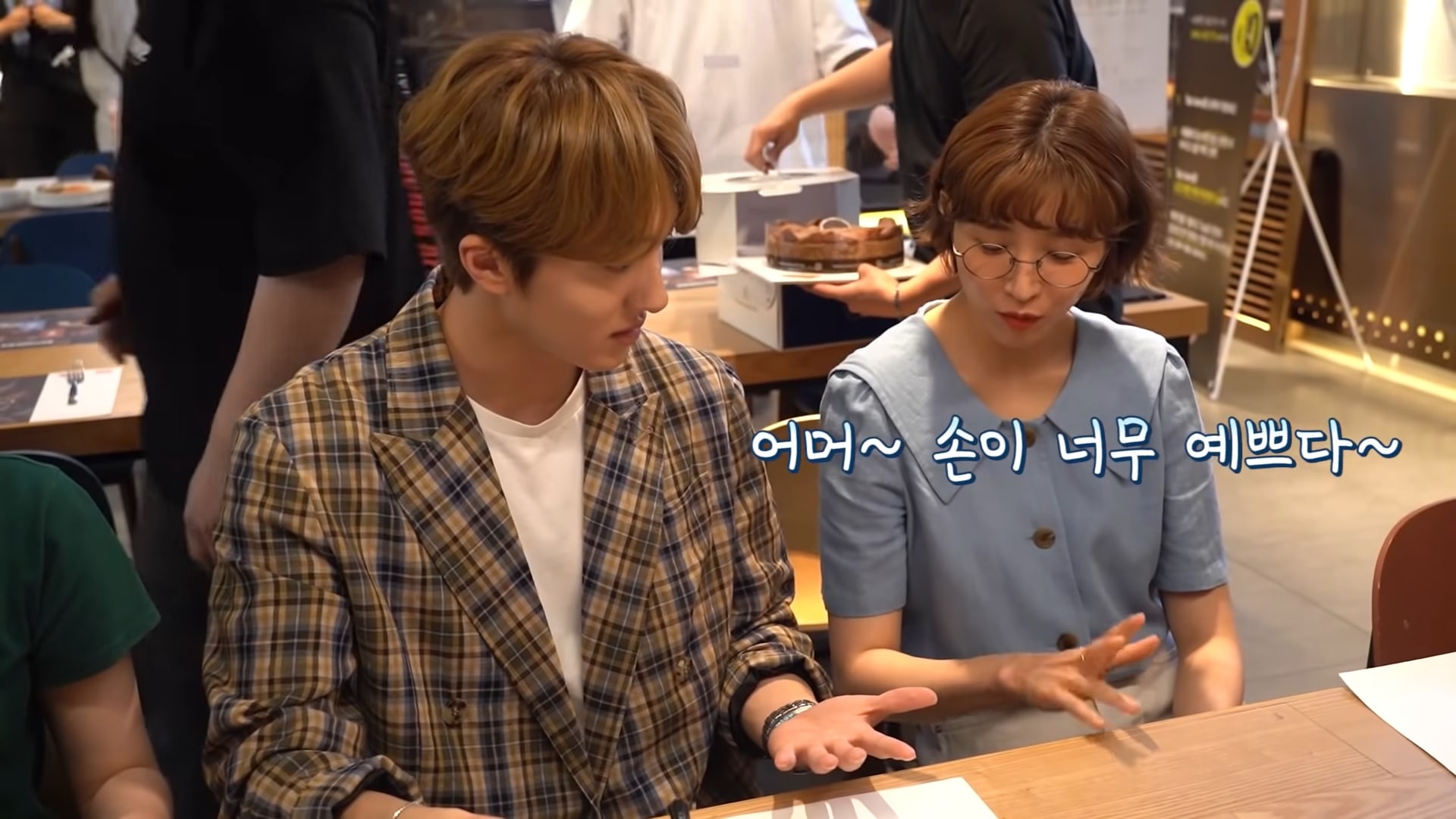 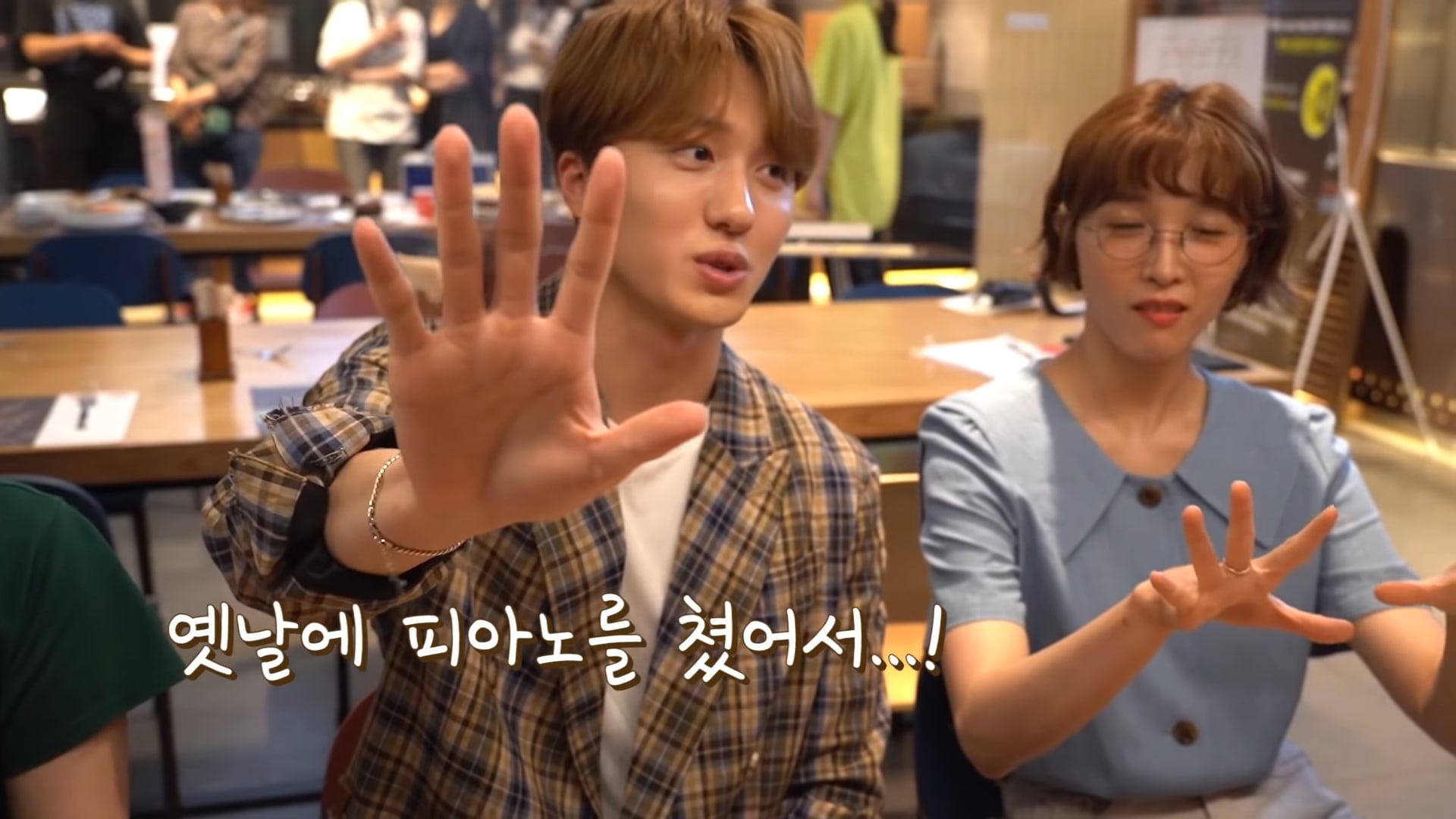 At the end, Chani also leaves a message to viewers. He says, “It’s an honor to be able to join ‘Once Again.’ I plan to show fun and cheerful sides of me, so please look forward to it and show lots of love!” 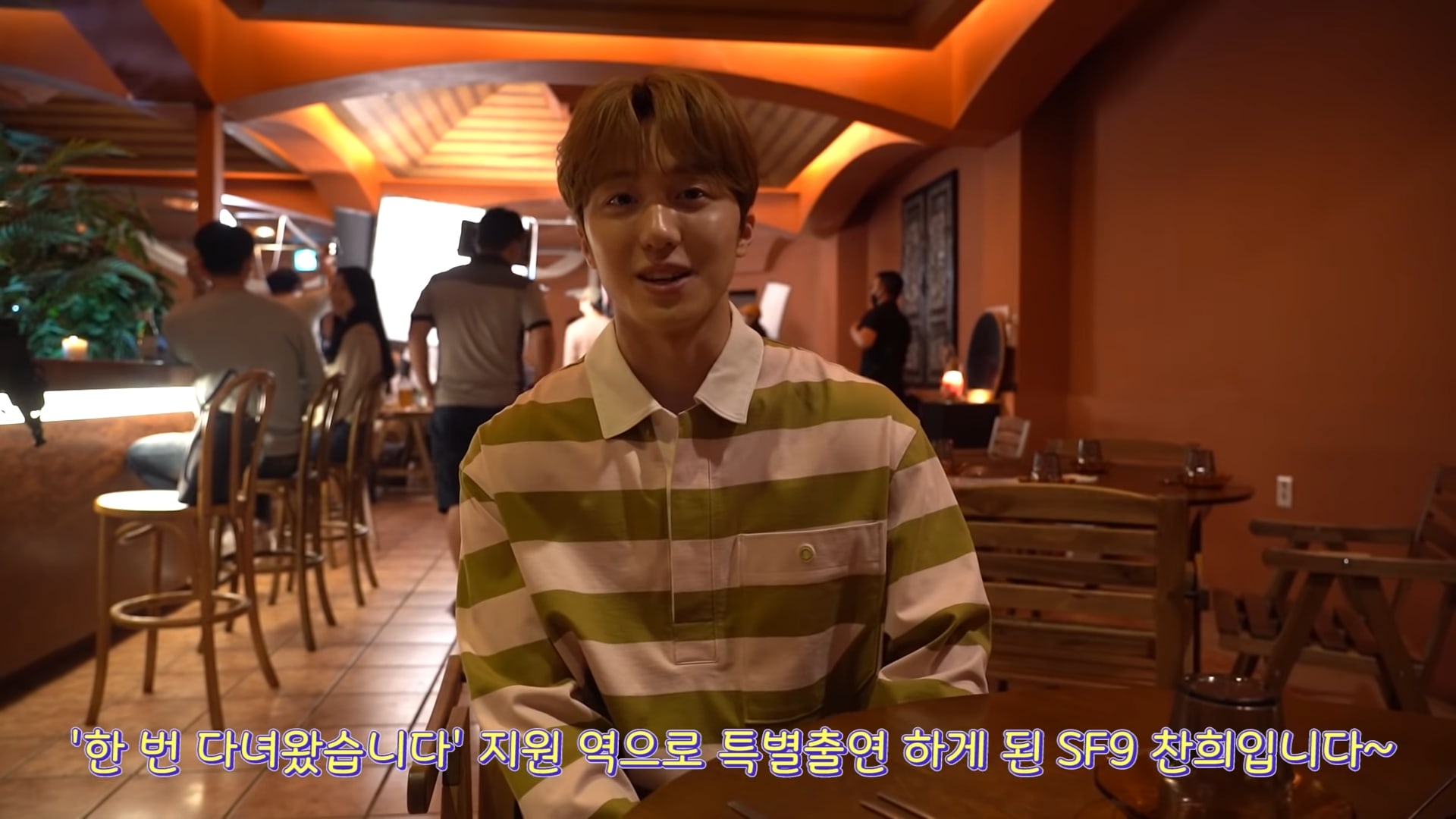 Check out the latest episode of “Once Again” here: