KBS 2TV’s “Into the Ring” has released new stills from the upcoming episode!

Previously, Goo Se Ra and Seo Gong Myung met as the daredevil “queen of civil complaints” and the official in charge of civil affairs at the district office, respectively. Unintentionally, they caught a district assemblyman gambling illegally, and they later came across each other again as a superior and office assistant. They continued to squabble as Seo Gong Myung kept ordering Goo Se Ra around, but it turned out that the two had actually been elementary school friends. Things took a turn when Seo Gong Myung tore up the resignation letter she wrote to resign as a candidate after she was suspected of getting employed through personal ties.

In the new photos, Goo Se Ra and Seo Gong Myung are sitting at the bus stop. Her cheeks are flushed from drinking, and he just gazes ahead of him without saying a word to her. She naturally leans against his shoulder as if they never fought before, and he doesn’t push her away either. The change in their relationship will be a key point to watch out for in the upcoming episodes. 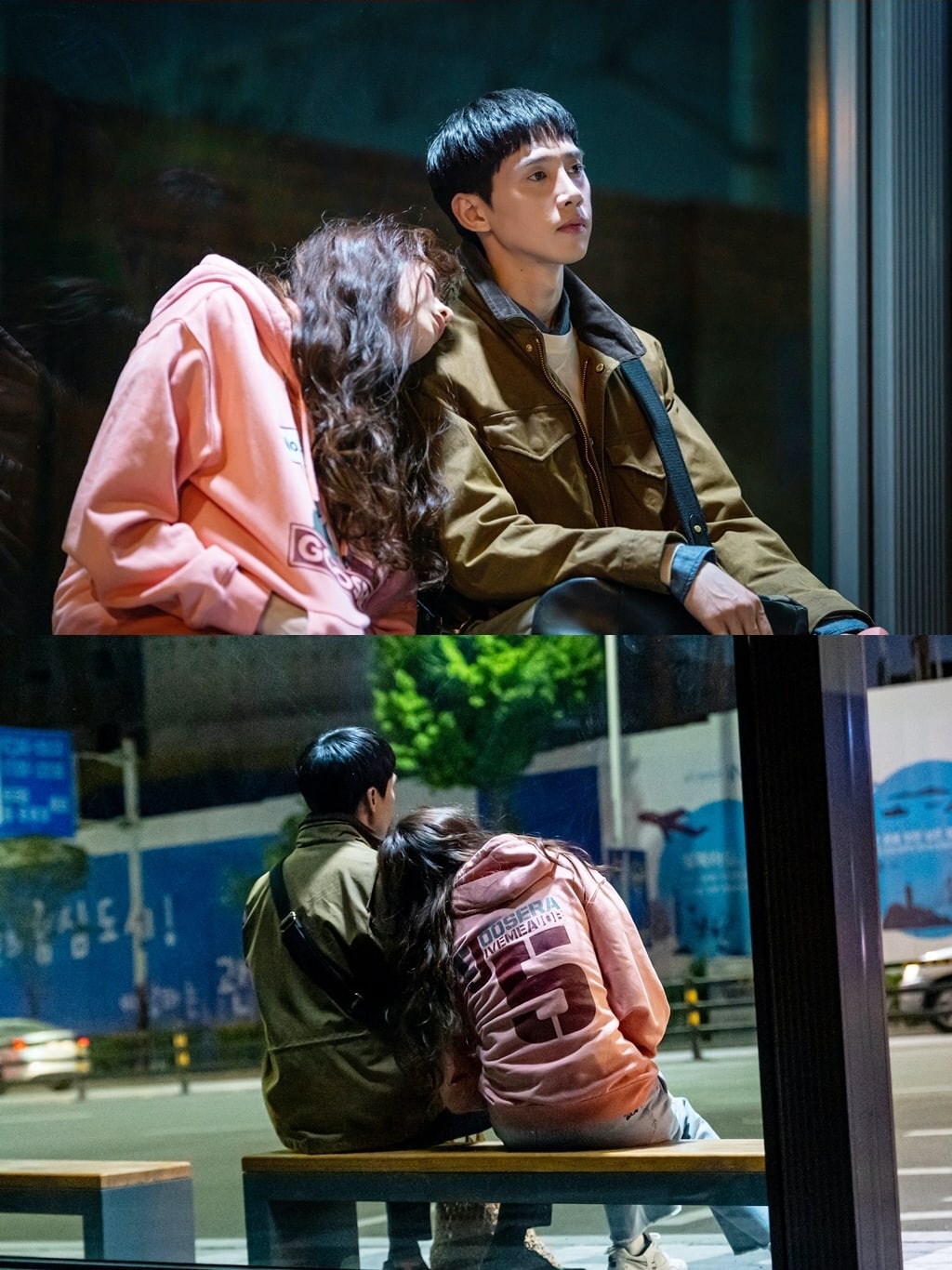 The production team stated, “The chemistry between Nana and Park Sung Hoon is so perfect that there is no need for words. They are able to portray a sweet chemistry because of their strong teamwork, consideration for each other, and affection for the drama and characters. Please look forward to the third episode of the drama ‘Into the Ring,’ which will make you laugh, touch your heart, and get you excited about the romance to come.”