The duo introduced their new title track “Monster” as Irene said, “The concept of ‘Monster’ is about appearing in each other’s dreams and messing with that person. It also symbolizes an immortal monster.” Seulgi added, “It’s a mini album with six songs and has a performance you can’t miss out on, so please watch our stage.”

Irene and Seulgi were asked if they had played “Monster” for the other Red Velvet members and which member had the biggest reaction. Irene expressed her gratitude to her fellow members as she said, “All of the members had really great reactions. They said they liked it.” Seulgi also said, “We received supportive messages from them, and they gave us strength.” 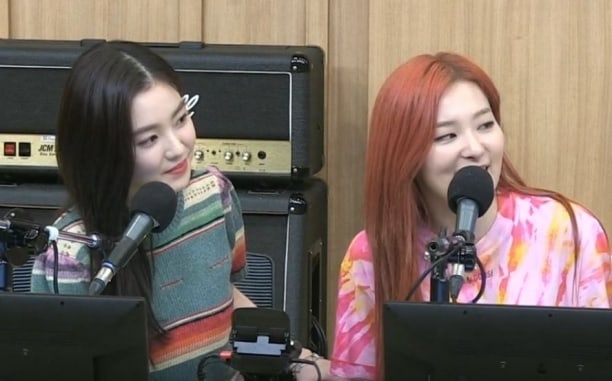 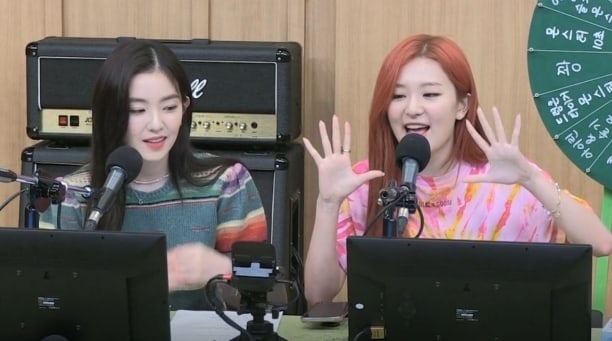 When asked what other unit group they would want to see from Red Velvet, Seulgi replied by stating, “Unit groups are great, but I’d also like to see everyone do solo work as well. I think each member would be able to showcase a variety of charms through their own unique colors.”

The pair also revealed that they had received a message of support from another SM artist, SHINee’s Minho, who is currently serving in the marine corps. Seulgi said, “I was recently contacted by him and he asked when our unit activities are going to start. He sent a lot of support our way and said the people in his division were eagerly waiting for it.” She added, “If we get the chance, we’d like to visit him and show him our support as well.”

If you haven’t checked it out already, be sure to watch the music video for Red Velvet – Irene & Seulgi’s “Monster“!