KBS 2TV’s “Into the Ring” unveiled a glimpse of the interesting relationship between Nana, Ahn Nae Sang, and Ahn Kil Kang.

In the drama, Ahn Nae Sang plays Jo Maeng Deok, Seo Gong Myung’s father and a calculating person who will even use his children for his own benefit. On the other hand, Ahn Kil Kang plays Goo Young Tae, Goo Se Ra’s caring father who seems like a nitpicker but will do anything for his daughter. Perhaps it is because of these characteristics that Goo Se Ra is always strong and bright while Seo Gong Myung is cold and distrustful.

In a sneak peek of the drama’s upcoming episode, Goo Se Ra, Jo Maeng Deok, and Goo Young Tae are at her house. In the first photo, she looks taken aback by the large claw machine that suddenly invaded her home. Judging from the huge ribbon, it seems like someone has gifted it to her. 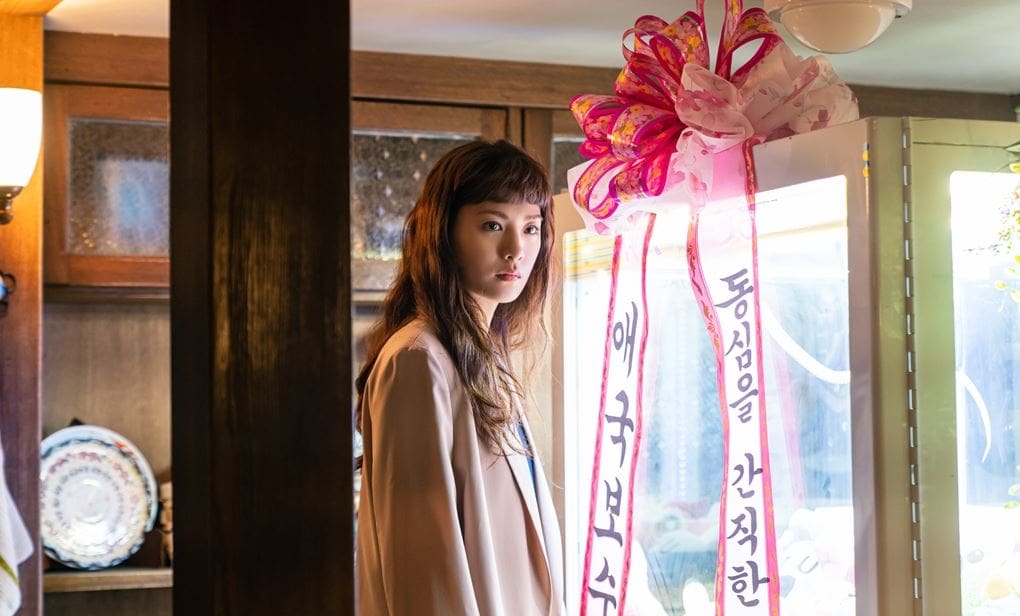 In the other photos, Goo Se Ra is sitting between Goo Young Tae and Jo Maeng Deok. She looks exhausted to be stuck between the two contrasting father figures. Goo Se Ra and Goo Young Tae stare at Jo Maeng Deok without a hint of amusement on their faces as he rambles on about something that is clearly uninteresting to the father and daughter duo. 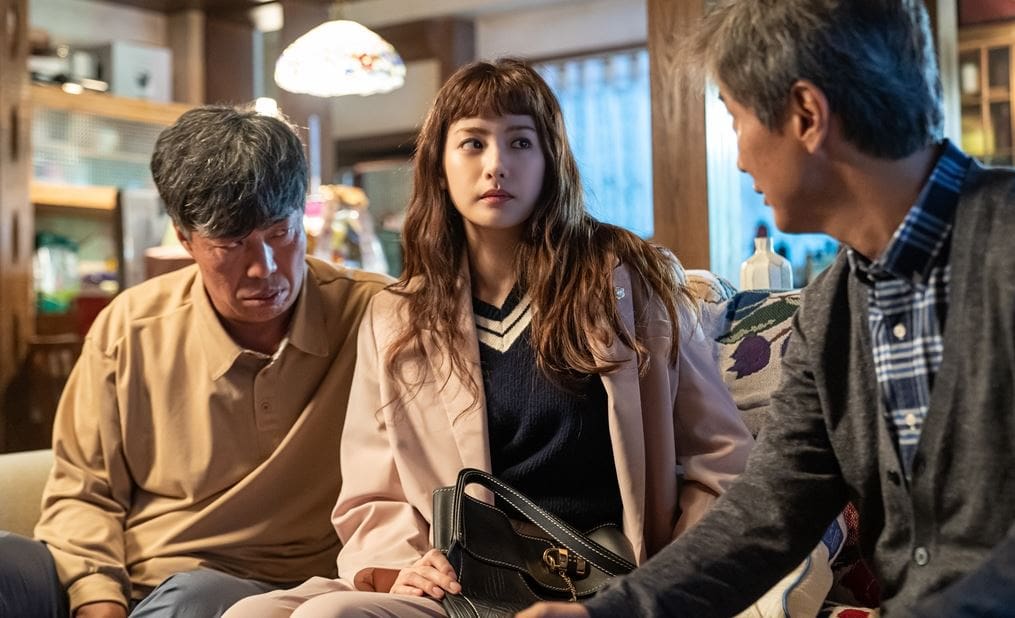 Jo Maeng Deok may be her father’s friend and also her elementary school friend’s father, but being a politician himself, he’s not exactly the type of person she should trust. Viewers are curious about how Jo Maeng Deok and Goo Se Ra’s relationship will change as she further delves into the political world.

In the meantime, check out the latest episode below:

Ahn Kil Kang
Ahn Nae Sang
Nana
Into the Ring
How does this article make you feel?