Watch: EXO-SC’s Sehun Reveals MV For “On Me,” His 1st Ever Official Solo Track, As They Gear Up For “1 Billion Views” Comeback

EXO-SC’s Sehun has released an MV for his solo track as the duo gets ready for their comeback!

On July 10 at midnight KST, the music video for Sehun’s song “On Me” was shared, as well as several new teaser photos of him for their upcoming full album “1 Billion Views.”

Sehun took part in the creation of the song, and it’s also his first ever officially released solo track. “On Me” is described as a trap hip hop track and its lyrics are about focusing on doing the best for your present self in every moment.

Check out the MV below, which includes a cameo by his dog Vivi! 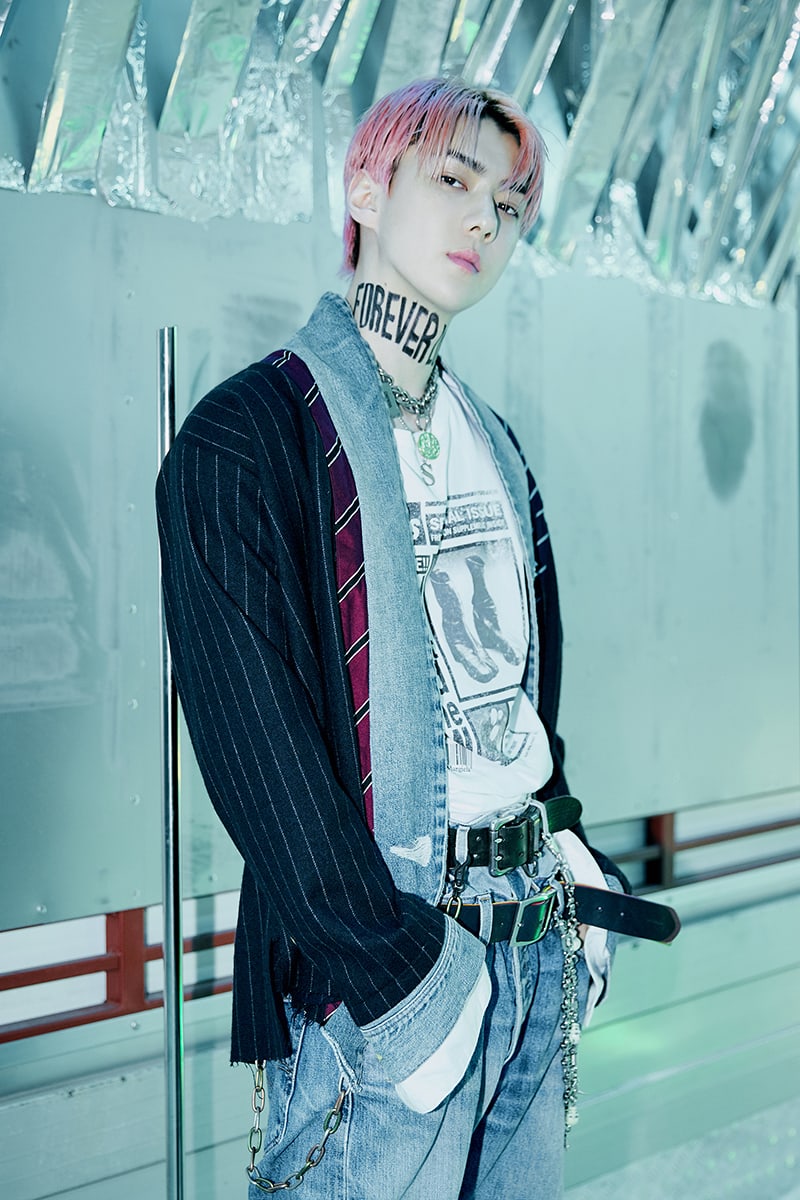 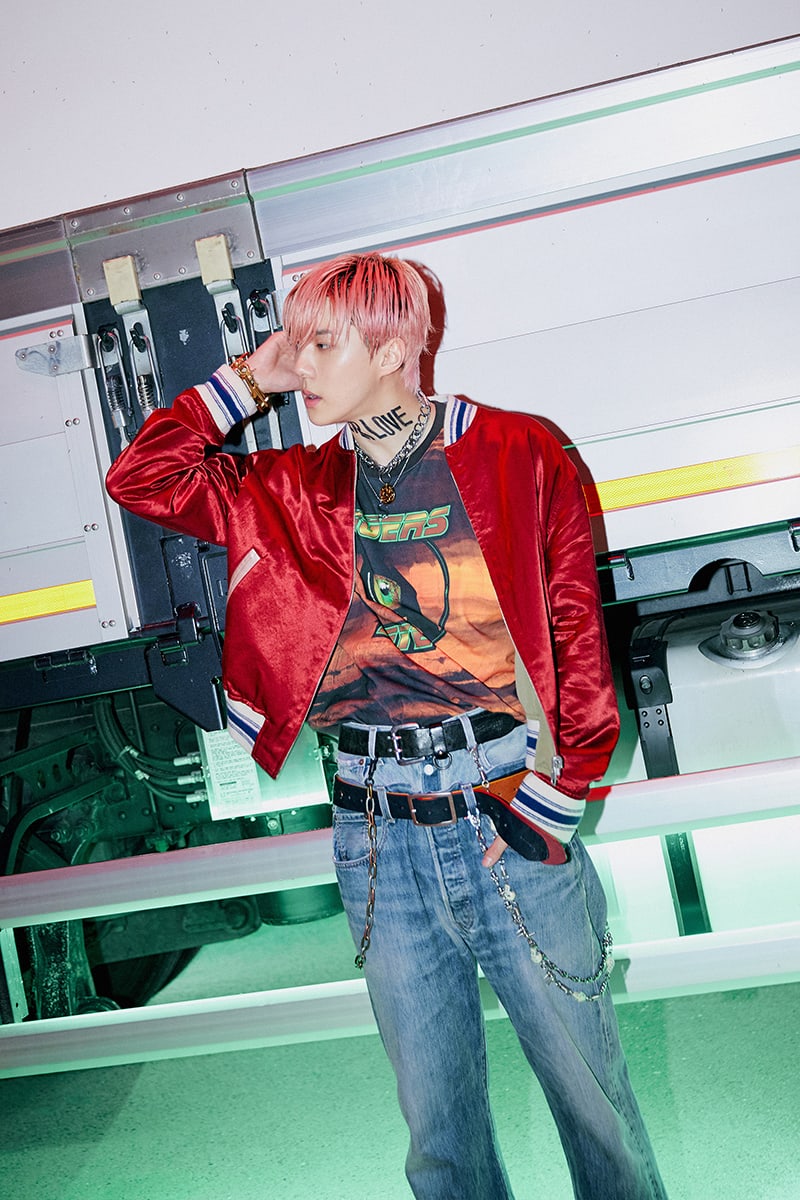 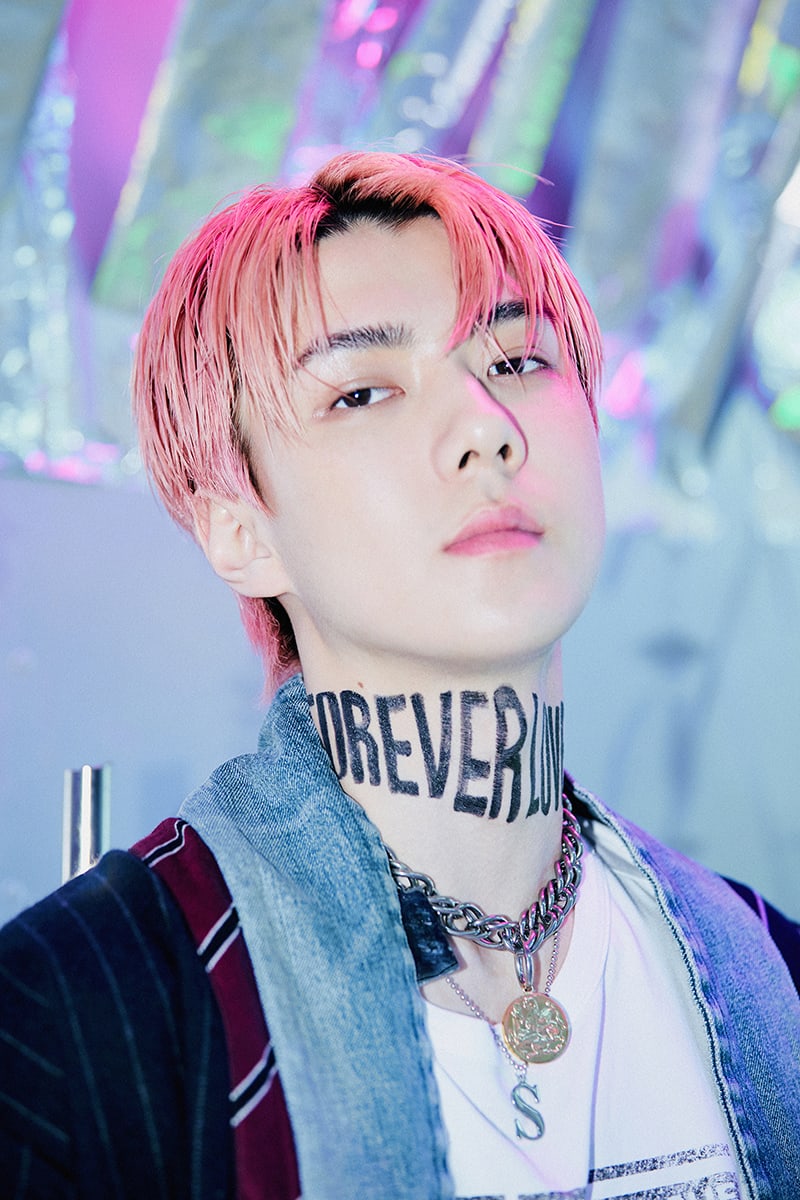 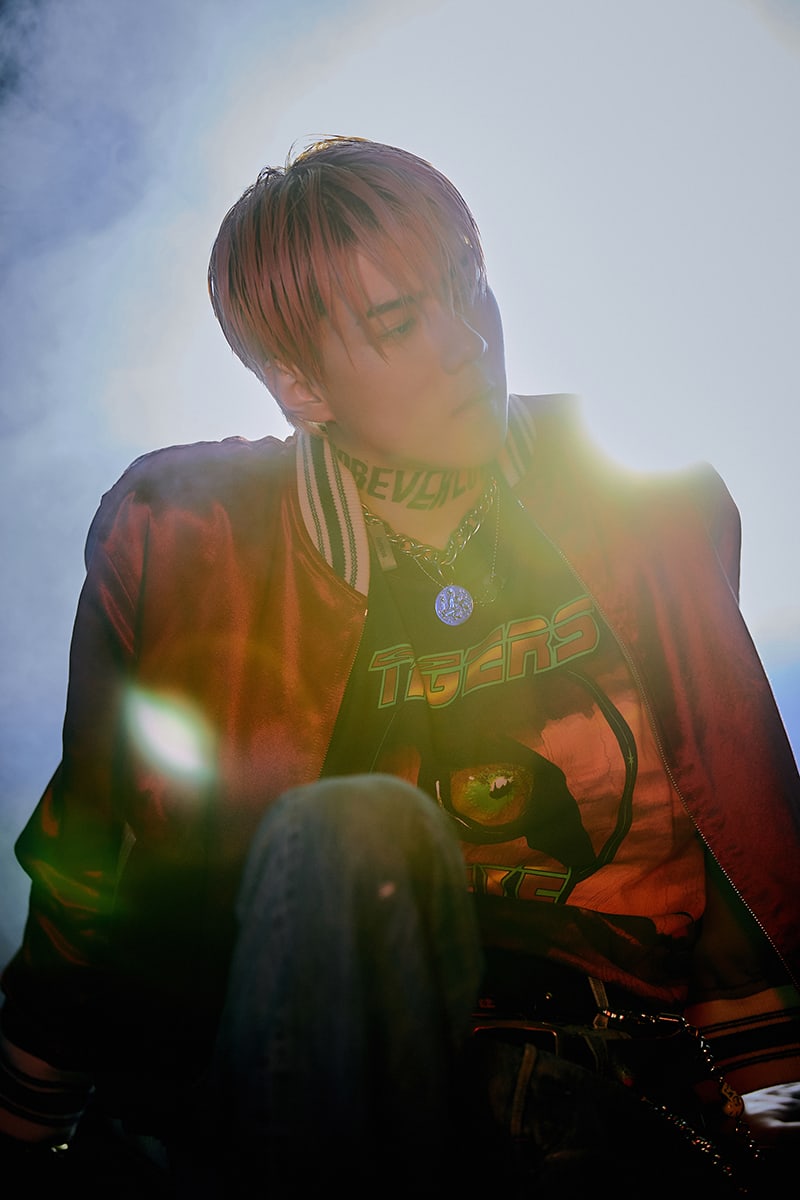 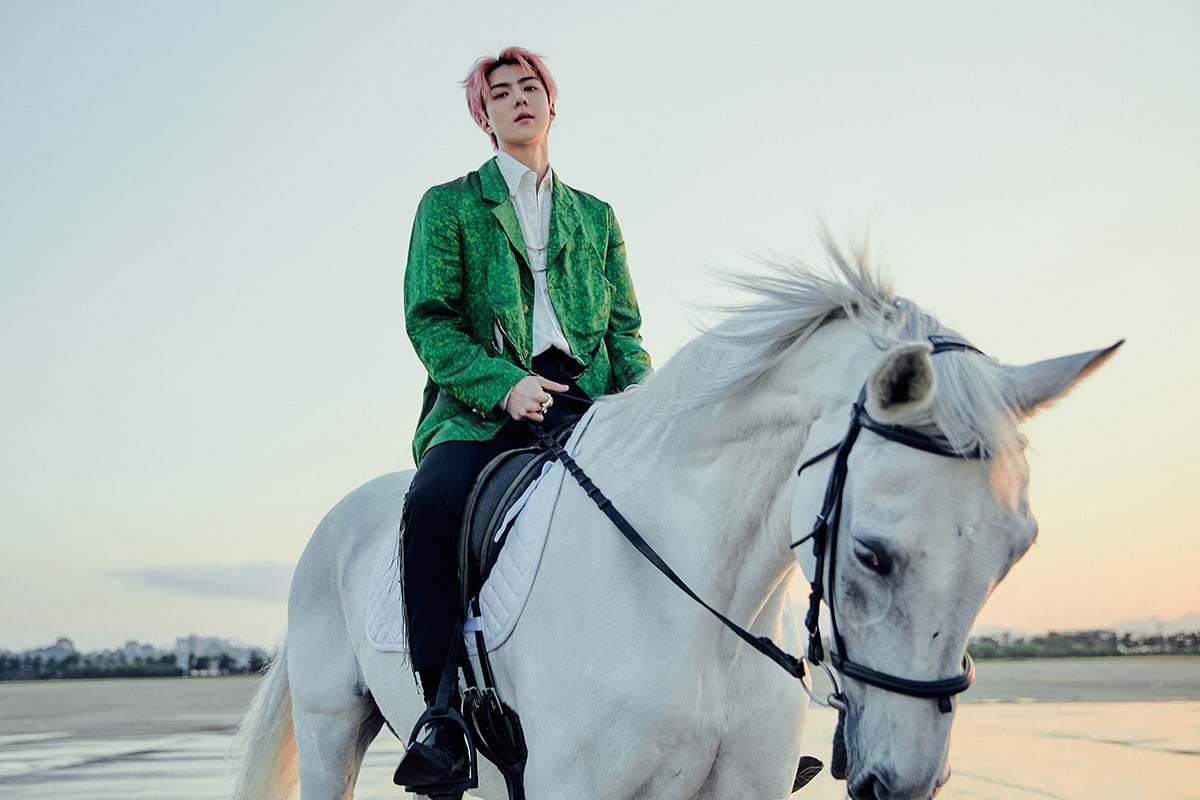 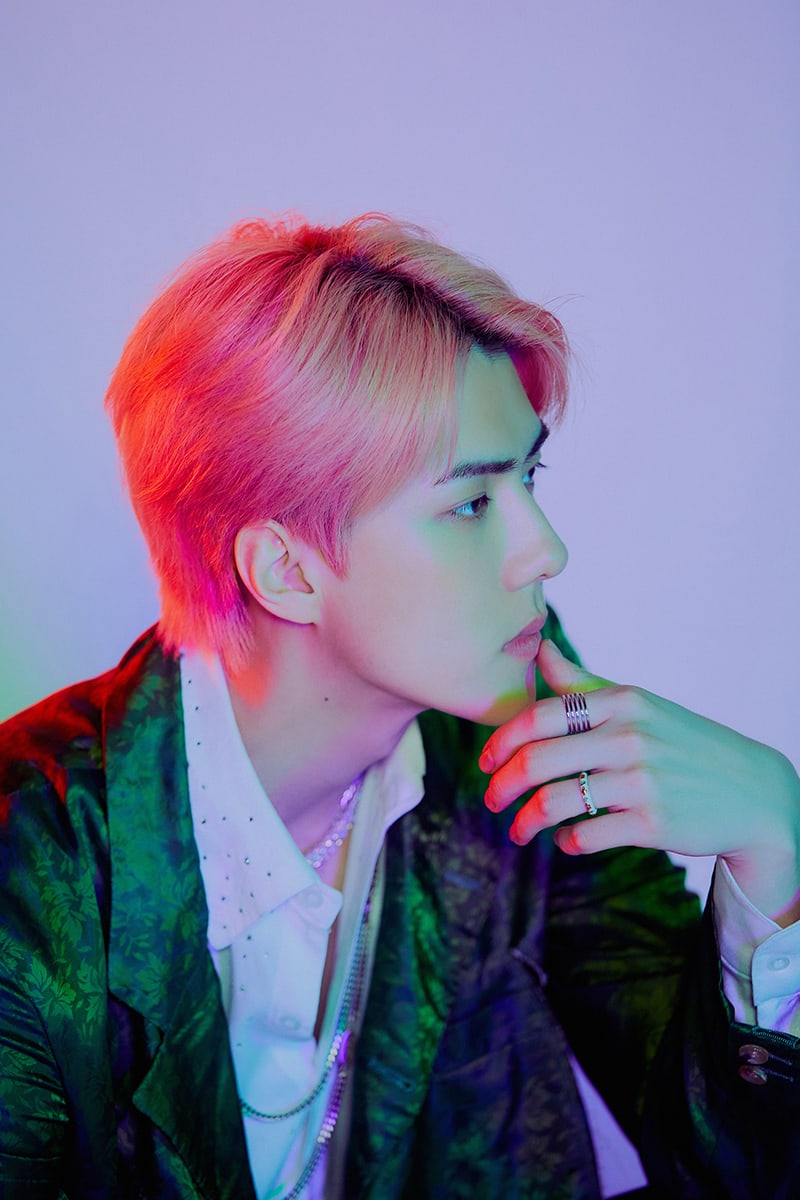 Sehun
EXO-SC
How does this article make you feel?