Jung So Min has shared why her “Twenty” co-star Kang Ha Neul made a particularly strong impression on her back in the day!

On July 10, Jung So Min appeared as a guest on the SBS Power FM radio show “Kim Young Chul’s PowerFM,” where she chatted about her recent drama “Fix You.”

The actress spoke fondly of the drama and her character in it, remarking, “I haven’t gotten over the drama yet, so I’m still slowly making my way out of its world. I’m working hard to move on. I can sometimes take up to several months to [fully get over an acting project]. I think it’s comparatively easier for me to move on when the character is similar [to my real-life personality].”

Jung So Min also talked about her 2015 film “Twenty” and the friendships she formed with her co-stars. “I appeared in the movie together with Kim Woo Bin, Kang Ha Neul, and 2PM’s Junho,” she said. “We’re all the same age. I made great friends [during filming], and I also became good friends with the director. It was a lot of fun having so many friends on set who were the same age as me.”

She went on to recall that she had been awed by co-star Kang Ha Neul, explaining, “Back then, Kang Ha Neul gave me the impression that ‘this is a scary person.’ Because he was so strict in terms of self-discipline and self-management. I was really impressed by him.” 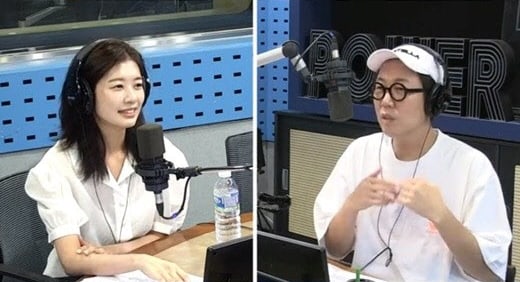 Watch Jung So Min in “Fix You” with English subtitles below!