SBS’s “Backstreet Rookie” has unveiled a sneak peek of a surprising moment between Kim Yoo Jung and LABOUM’s Solbin!

On previous episodes of “Backstreet Rookie,” Jung Saet Byul (played by Kim Yoo Jung) and her younger sister Jung Eun Byul (played by LABOUM’s Solbin) made viewers both laugh and cry with their realistic sibling dynamic. Despite their endless bickering, Jung Saet Byul was visibly all too fond of her younger sister, whom she had to look after from an early age following her father’s fatal car accident.

In the upcoming episode of the drama, Jung Saet Byul and Jung Eun Byul will face an unexpected disaster when they find themselves to be the victims of a real estate scam. Coupled with the fact that Jung Saet Byul has just quit her job at the convenience store, the two sisters will find themselves in an incredibly daunting situation.

However, in newly released stills from the next episode, Jung Eun Byul appears entirely unfazed by their current situation—even as she and her sister find temporary shelter at a 24-hour spa. In fact, in stark contrast to her typical rebellious attitude, she wears a loving smile as she gently takes her sister by the arm and speaks to her in an affectionate way.

Meanwhile, Jung Saet Byul appears suspicious of her sister’s sudden change in behavior, examining her with a keen gaze as she attempts to puzzle out Jung Eun Byul’s intentions. 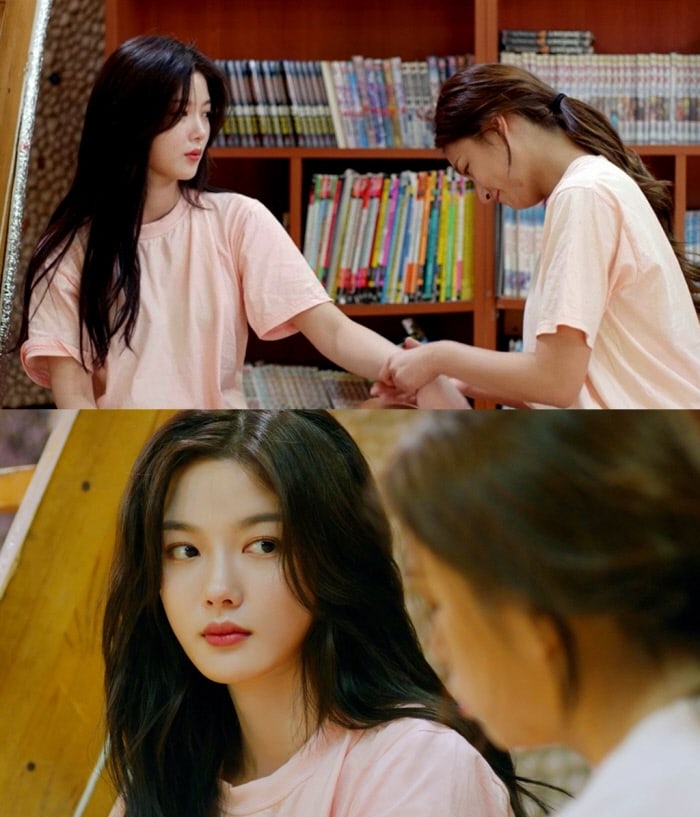 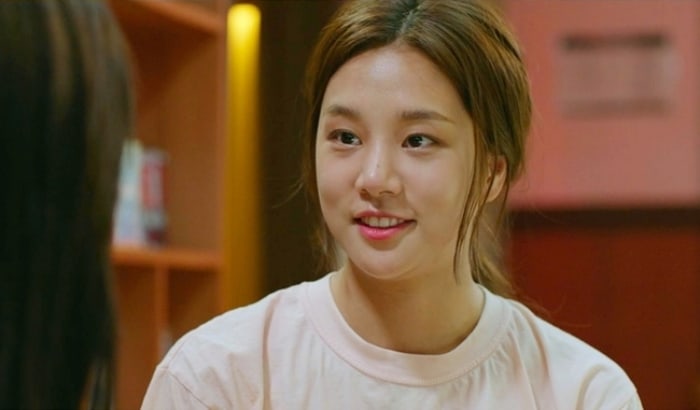 To find out what causes Jung Eun Byul to start acting differently around her sister, tune in to the next episode of “Backstreet Rookie” on July 10 at 10 p.m. KST!

In the meantime, watch Kim Yoo Jung in her previous drama “Clean with Passion for Now” below!