In the newly released stills, Choi Dae Hyun (Ji Chang Wook) and Jung Saet Byul (Kim Yoo Jung) are suddenly playing a game of hide-and-seek within the convenience store. Sneakily peeking out with only their eyes, the two hide behind the counters and shelves. Behind the product display case, Choi Dae Hyun appears frightened as he observes something. Eventually, he cautiously moves from his hiding space on his tiptoes with his eyes wide alert. 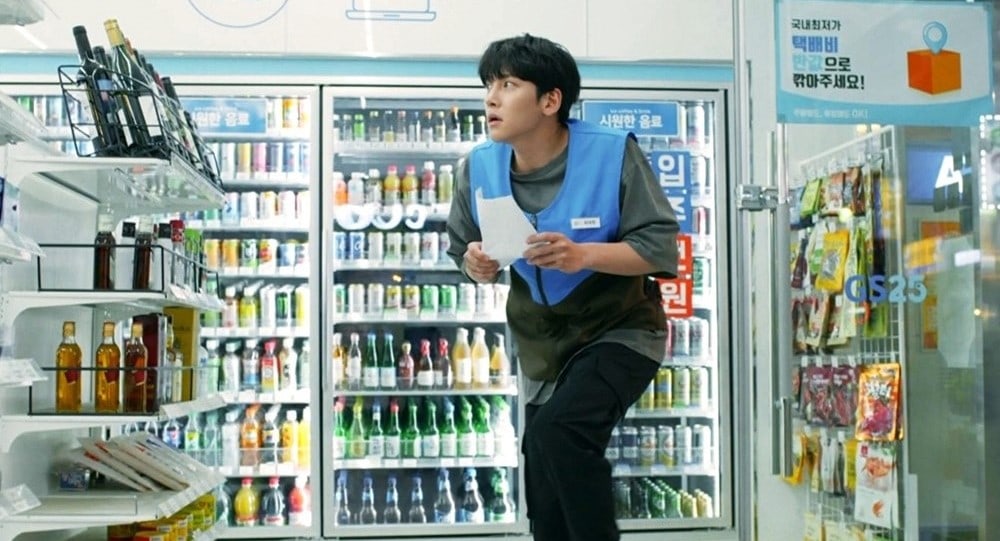 Similarly, Jung Saet Byul observes Choi Dae Hyun from her hiding space. Crouching behind the counter, she focuses on Choi Dae Hyun as she gets ready to jump out any moment when the opportunity arises. Amidst the unexpectedly tense atmosphere, the two actors display adorable chemistry reminiscent of that of Tom and Jerry’s. 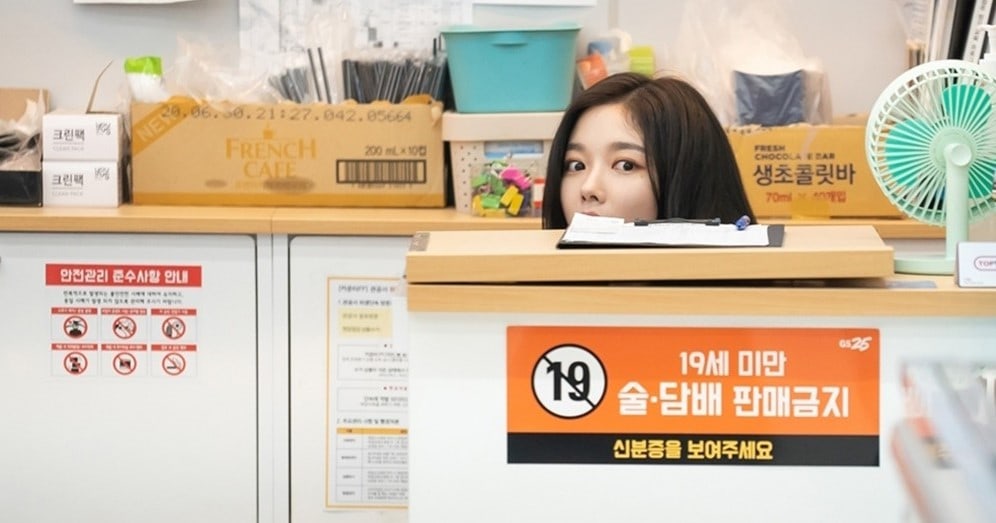 In the meantime, watch Ji Chang Wook in his previous drama “Melting Me Softly” below: