Taeyong Talks About Being The Leader Of NCT 127, The Group’s 4th Debut Anniversary, And More

In a recent interview with News1, NCT’s Taeyong talked about being the leader of NCT 127, the group’s 4th anniversary, and more.

Taeyong started with how he became the leader of the group. He said, “I didn’t know I’d become the leader, but it happened naturally. They told me that when I was a trainee, I looked like I had a lot of drive. I have a lot of pride in our team, and I imagine that’s one of the reasons why they felt I would be a good fit as leader.”

On how he sees himself as a leader, he said, “A leader that can successfully say his lines in one go with no mistakes. (laughs). I’m a leader with responsibility. I try to approach the role I have with a strong sense of duty.”

He continued, “Before, I thought a lot about what I need to do as the leader of NCT 127. There was also the pressure of feeling like I needed to show a different side of myself for each the four NCT teams, and I had a lot of concerns. As time has gone by and we’ve promoted more and more, the pressure has dissipated quite a bit.”

Describing what he does as a leader, Taeyong said, “Rather than making large decisions, there are a lot of smaller, everyday things that I settle. Starting with what we’re going to eat (laughs). I’ll talk with the members about how we should arrange our schedule, and we’ll often discuss ideas on how we can best show our abilities on stage. And of course, if there’s something important, then it’s my responsibility to speak with our agency.”

Responding to his group members saying he’s extremely thorough, Taeyong joked, “It’s just me being nosy.” He added, “Thinking that once we film something, that video is going to be on record forever, I want the team to do it all with no regrets. That’s why I try to be as thorough as possible. No matter what it is, I want to leave no regrets.”

Taeyong revealed that Doyoung and Mark help him out the most. “They’re the two that I talk to most about performances. I’m also really thankful to Taeil hyung, who’s the oldest. Because he acknowledges me [as leader], I’m even more thankful, and I try that much more to do my best.” 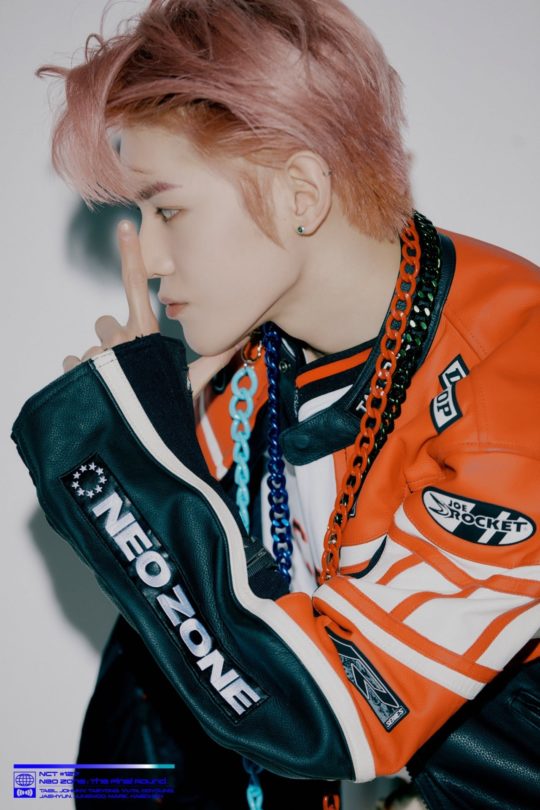 When asked about the success of their songs “Kick It” and “Punch,” Taeyong said, “First, I’m so thankful to the fans, and I want to say thank you to the members, too. Everyone really worked so hard. I remember Doyoung being so happy when ‘Hero’ rose in the charts. Seeing the members being so happy, I was really proud. I was happy that we saw results that matched how hard we worked, and it made me think, ‘This is possible.’ I’m so thankful.”

July 7, NCT 127 celebrated their 4th debut anniversary. Taeyong said, “It feels like it’s been more than four years. Honestly, we weren’t successful from the beginning. We got to where we are step by step, and thanks to that, I think we grew well, experiencing everything we needed to. When we first debuted, we didn’t know what to do for performances or promoting, but seeing the group do everything now with familiarity and ease, that’s when I feel that we’re much more experienced now.”

On how NCT 127 stands out within NCT, Taeyong said, “There are several units under the NCT brand, but NCT 127 has something that feels like home. Because of that, it’s even easier to talk to the members. We’ve seen each other’s vulnerabilities, and we’ve overcome hardships together. It’s difficult to explain, but there’s a tight bond in the group.”

Describing his goal for NCT 127, Taeyong said, “I want each and every member to be acknowledged for their abilities, to the point where everyone can have their own solo. If that were to happen, wouldn’t that just be the best team? And just like the SM artists before us, our dream is to be be recognized as artists.”

taeyong
NCT 127
How does this article make you feel?