It looks as though there may be trouble on the horizon for Lee Sang Yi and Lee Cho Hee’s budding romance!

On the previous episode of KBS 2TV’s “Once Again,” Yoon Jae Suk (played by Lee Sang Yi) was shocked to learn that Song Da Hee’s friend Ji Won—whom she had repeatedly mentioned in conversation—was actually a man (played by SF9’s Chani) and not a woman, as he had always mistakenly assumed. Unable to suppress his jealousy, he then feigned a coincidence in order to show up at a party and introduce himself to Ji Won as Song Da Hee’s boyfriend.

Amidst this new tension in the couple’s relationship, “Once Again” has now shared a sneak peek of a conflict between Yoon Jae Suk and Song Da Hee from its upcoming episode. In the newly released stills, Yoon Jae Suk’s typical warmth and affection towards Song Da Hee, who has always been his top priority, is nowhere to be found. Instead, he looks upset as he argues with Song Da Hee, who returns his gaze with an equally hurt look in her eyes.

After a bitter confrontation, Yoon Jae Suk finally gets up and walks away from Song Da Hee, who watches him go with a reproachful look. 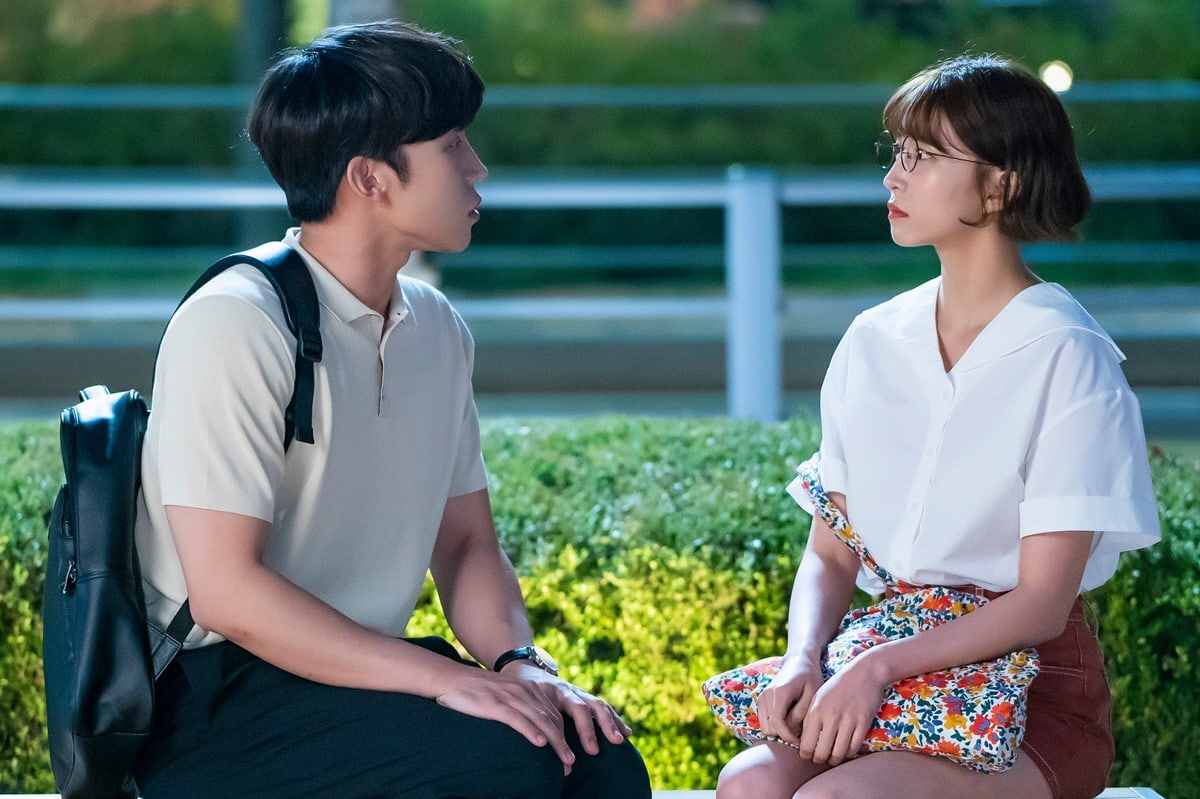 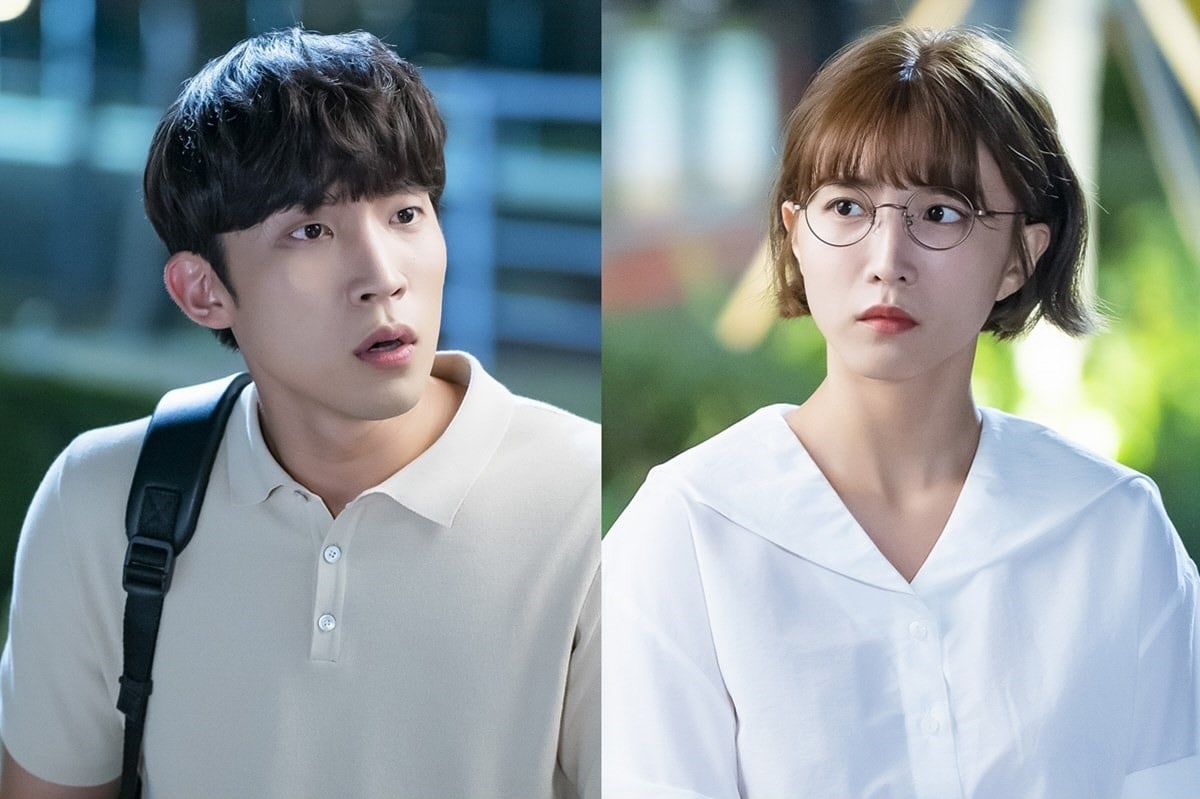 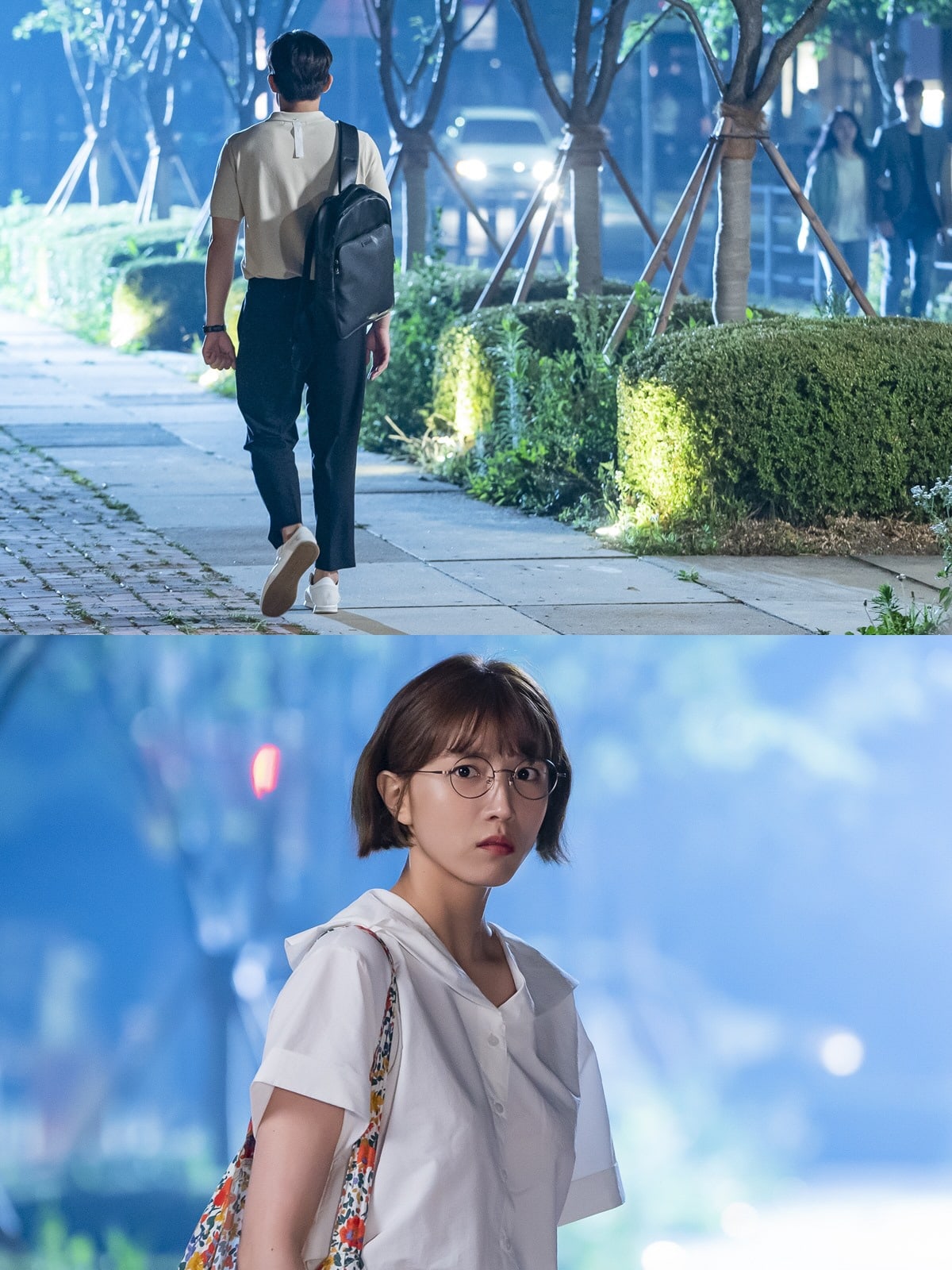 To find out what causes the rift in Yoon Jae Suk and Song Da Hee’s relationship, tune in to the next episode of “Once Again” on July 11 at 7:55 p.m. KST!

Once Again
Lee Cho Hee
Lee Sang Yi
How does this article make you feel?