Watch: Nana And Park Sung Hoon Work Tirelessly To Create Heart-Racing Scenes For “Into The Ring”

The new making-of video starts with Nana trying to act surprised. Worried about how the scene turned out, she questions her co-stars about her expression and even asks her stylist for reassurance. Then Park Sung Hoon, Nana, and the other actors rehearse a scene where they all gather into a circle. The director practices with them, and when he thinks they’re ready, he gently comments, “So this is how we’ll do it. It’s not that hard.” 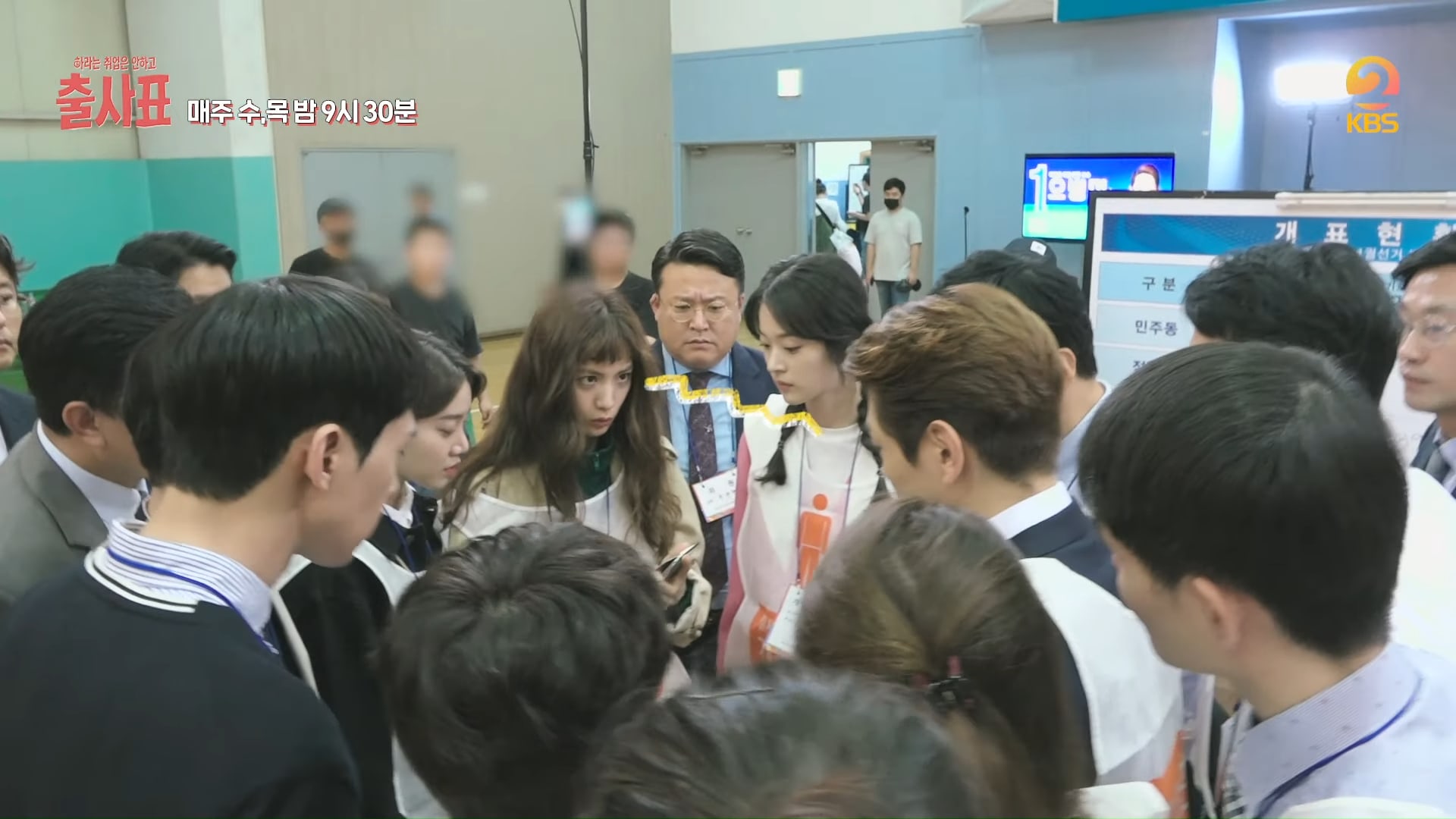 Next, Nana and Park Sung Hoon discuss how to perform the “stairway squabbling” scene. They check the details with the director and practice with him. First, they act out how Park Sung Hoon will lean into her when she’s against the wall. Then they rehearse the scene where Nana slams him into the wall. With the crew’s efforts and the actors’ synergy, they’re able to pull off the heart-racing moments with great success! 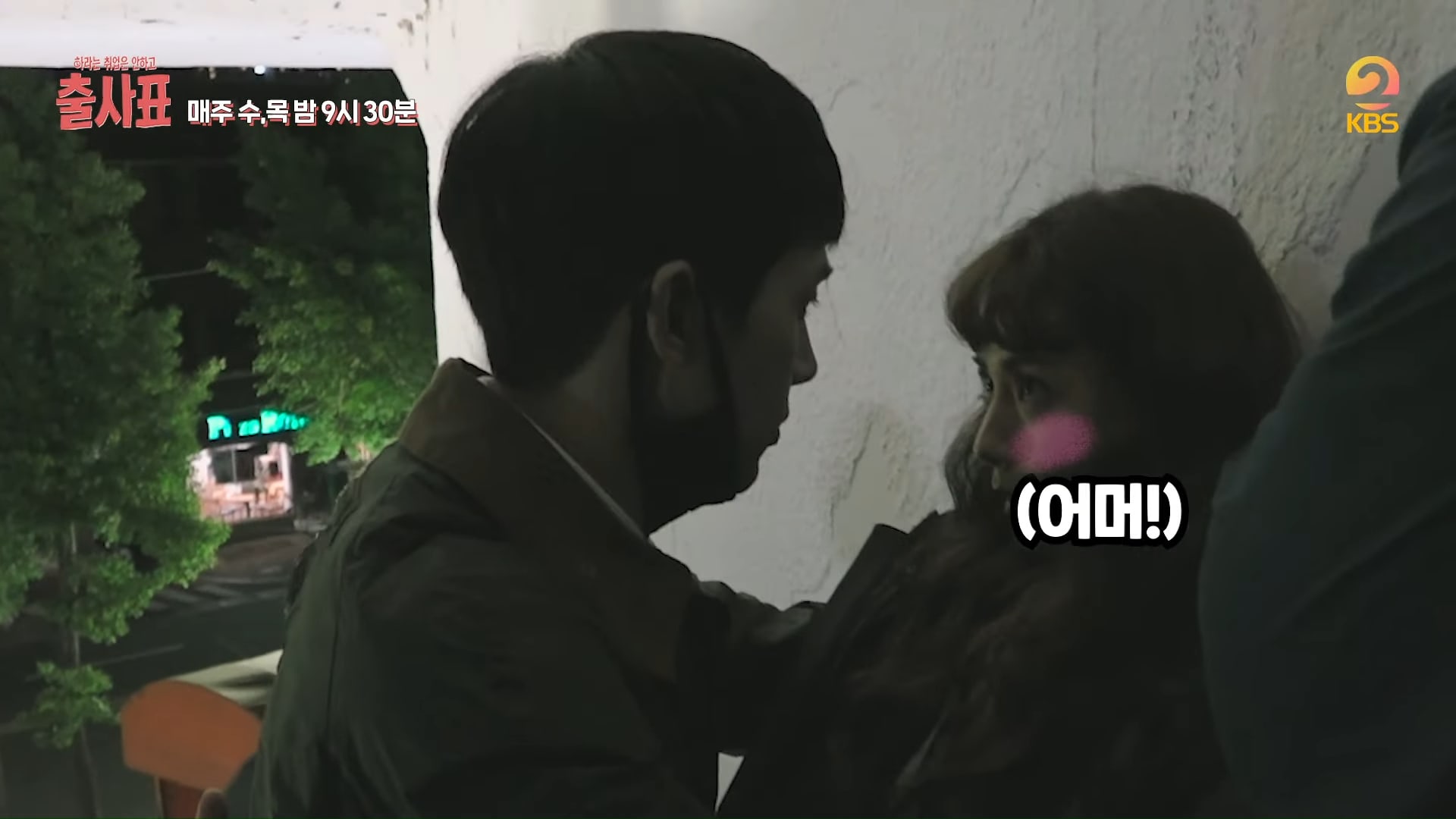 Lastly, child actress Choi Go becomes stuck in a dilemma because she only has two sausages but has to give them to her favorite among the four actresses. She glances back and forth between the anticipating faces and eventually blurts that she has a headache now. Nana reassures, “It’s okay. We won’t be hurt if you don’t give it to us.” Choi Go sweetly says, “I can just give those people something else.” Eventually, she gives the sausages to Nana and Shin Do Hyun. Nana, who suddenly panics that Choi Go gave a sausage to Shin Do Hyun first, asks, “Does that mean she’s first?” Shin Do Hyun celebrates her victory as Nana’s shoulders droop with disappointment.

Check out the latest episode of “Into the Ring” below:

Nana
Park Sung Hoon
Shin Do Hyun
Into the Ring
How does this article make you feel?