The upcoming episode will follow Jung Saet Byul (Kim Yoo Jung) as she stays at Choi Dae Hyun (Ji Chang Wook)’s house. She has no other option as she was the victim of a real estate scam and had to vacate her home. With no house to call her home, Jung Saet Byul had been crashing with her friends and at saunas before finally staying at Choi Da Hyun’s home with the help of his mother Gong Boon Hee (Kim Sun Young).

The new stills show Choi Dae Hyun and Jung Saet Byul as they attempt to catch the person who scammed Jung Saet Byul, and they unexpectedly find themselves in a stakeout to catch the culprit. The pair are seen hiding in an alley together, stuck right against a wall or crouching low so they can’t be spotted. 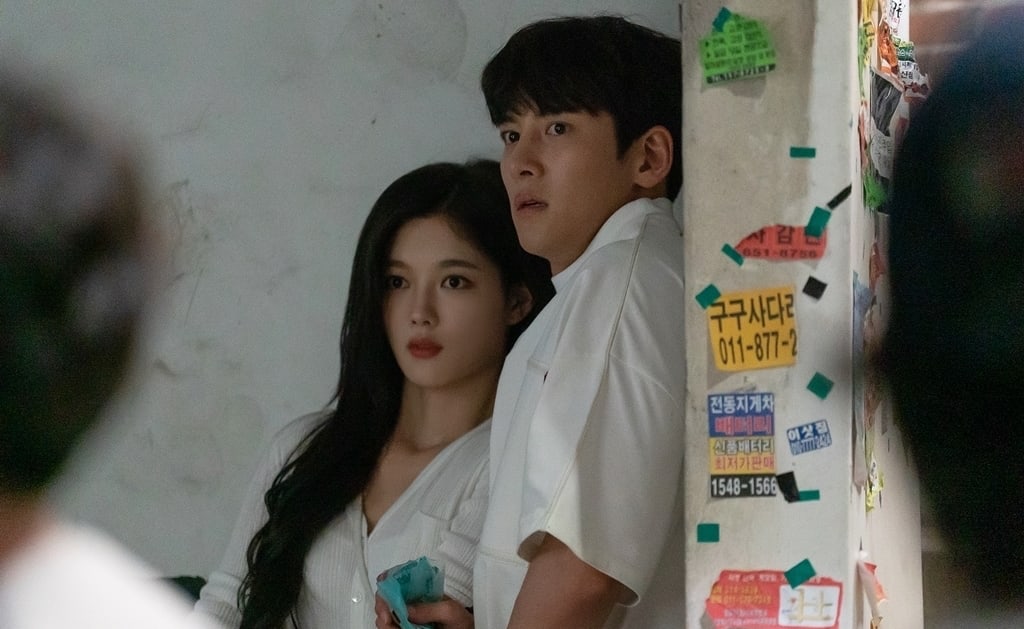 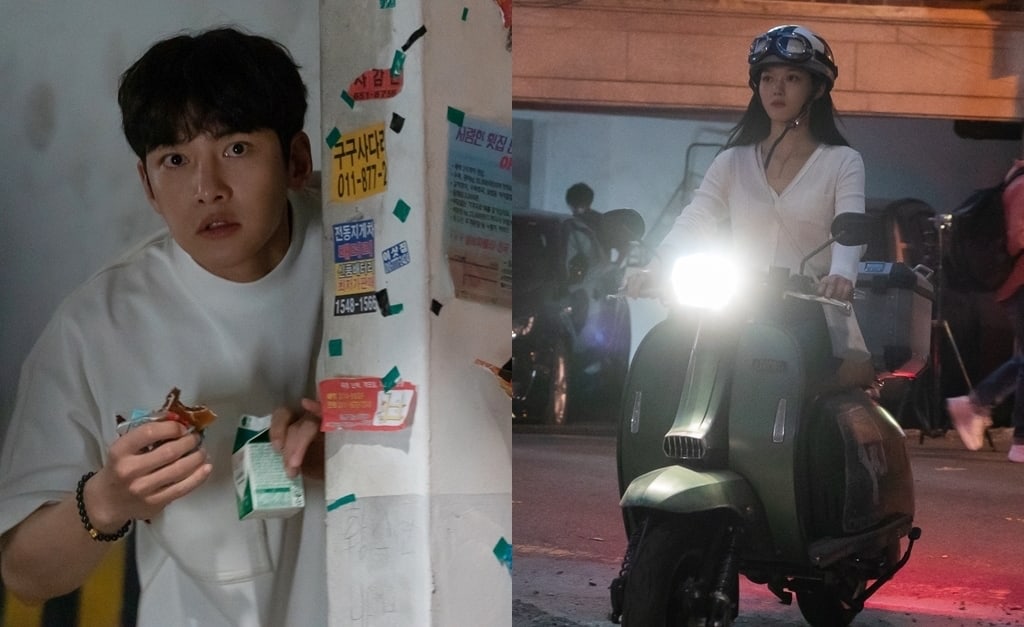 The production staff of “Backstreet Rookie” said, “Though Choi Dae Hyun is always grumbling about having to live with Jung Saet Byul, he is always the first to step up to try and help her. Please keep watching as they grow closer together trying to catch the scammer.”

Choi Dae Hyun and Jung Saet Byul’s undercover adventures will play out in the upcoming episode of “Backstreet Rookie,” which will air on July 11 at 10 p.m. KST.

In the meantime, watch Kim Yoo Jung in her previous drama “Clean With Passion For Now” below: