Go Ara expressed her gratitude to Lee Jung Jae after he made a sweet show of support for her upcoming drama!

The actress is currently busy filming the new KBS 2TV drama “Do Do Sol Sol La La Sol” (literal title), a romantic comedy that is slated to begin airing next month. Go Ara will star in the drama as Goo La La, a pianist who hits rock bottom after her family’s sudden downfall. After she finds her way to La La Land, a piano academy in a small village, she ends up crossing paths and falling in love with the tough and mysterious Sun Woo Joon (played by Lee Jae Wook), who seems to be hiding a lot of secrets.

On July 11, Go Ara took to Instagram to reveal that Lee Jung Jae had sent a coffee truck to the set of her new drama. The actress is currently signed to Lee Jung Jae’s agency Artist Company, which he co-founded with Jung Woo Sung in 2016.

Posting several photos of herself happily posing in front of the truck and holding up her drink, Go Ara wrote in the hashtags, “Jung Jae sunbaenim,” “coffee truck,” “thank you~,” “really delicious,” and “Lee Jung Jae is the best.” She also shared a few photos of herself posing with her co-stars Lee Jae Wook and Shin Eun Soo.

The banner next to the coffee truck, which features a large photo of Go Ara, reads, “‘Do Do Sol Sol La La Sol,’ please take good care of our Ara. From actor Lee Jung Jae.”

Check out Go Ara’s photos from the set below! 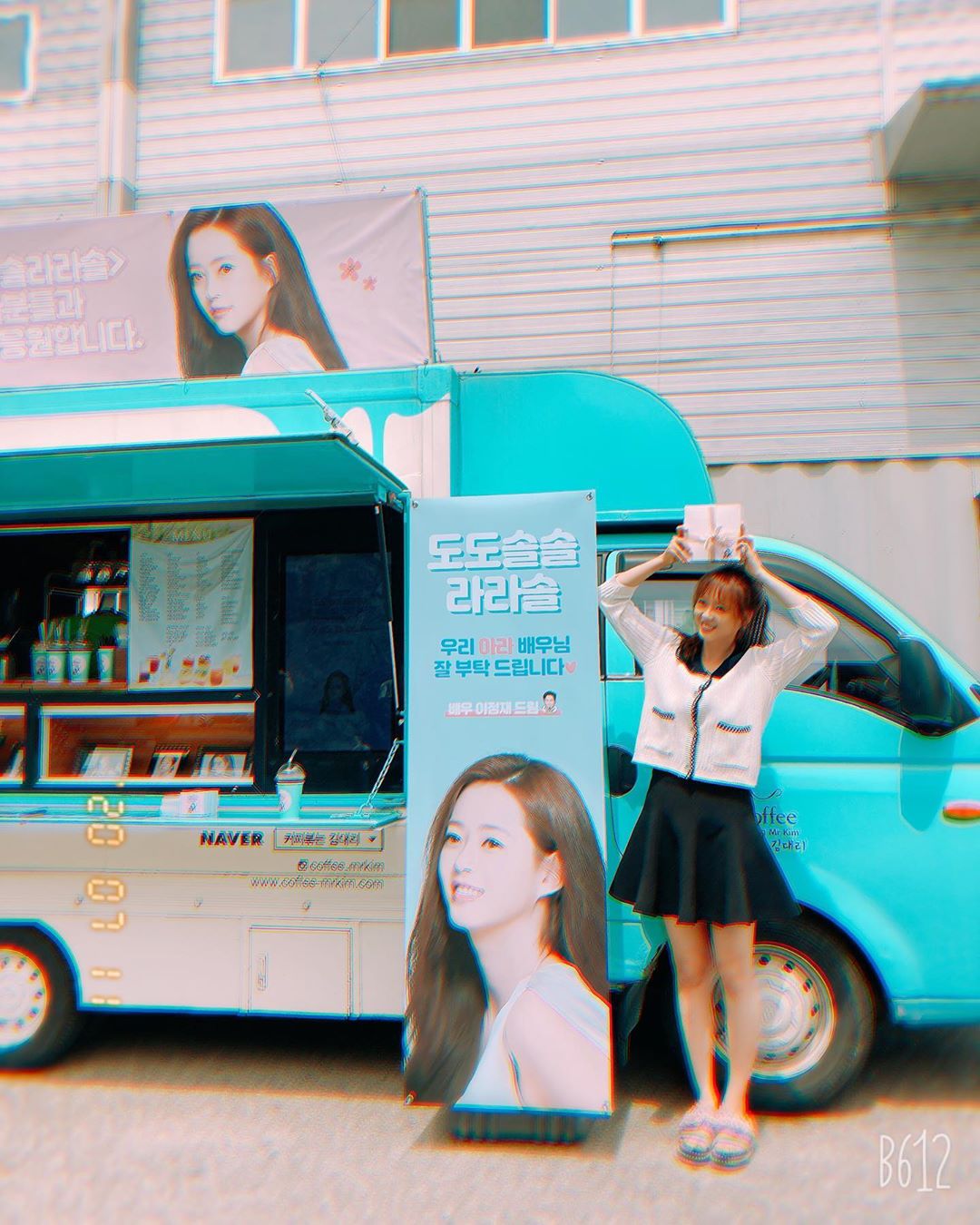 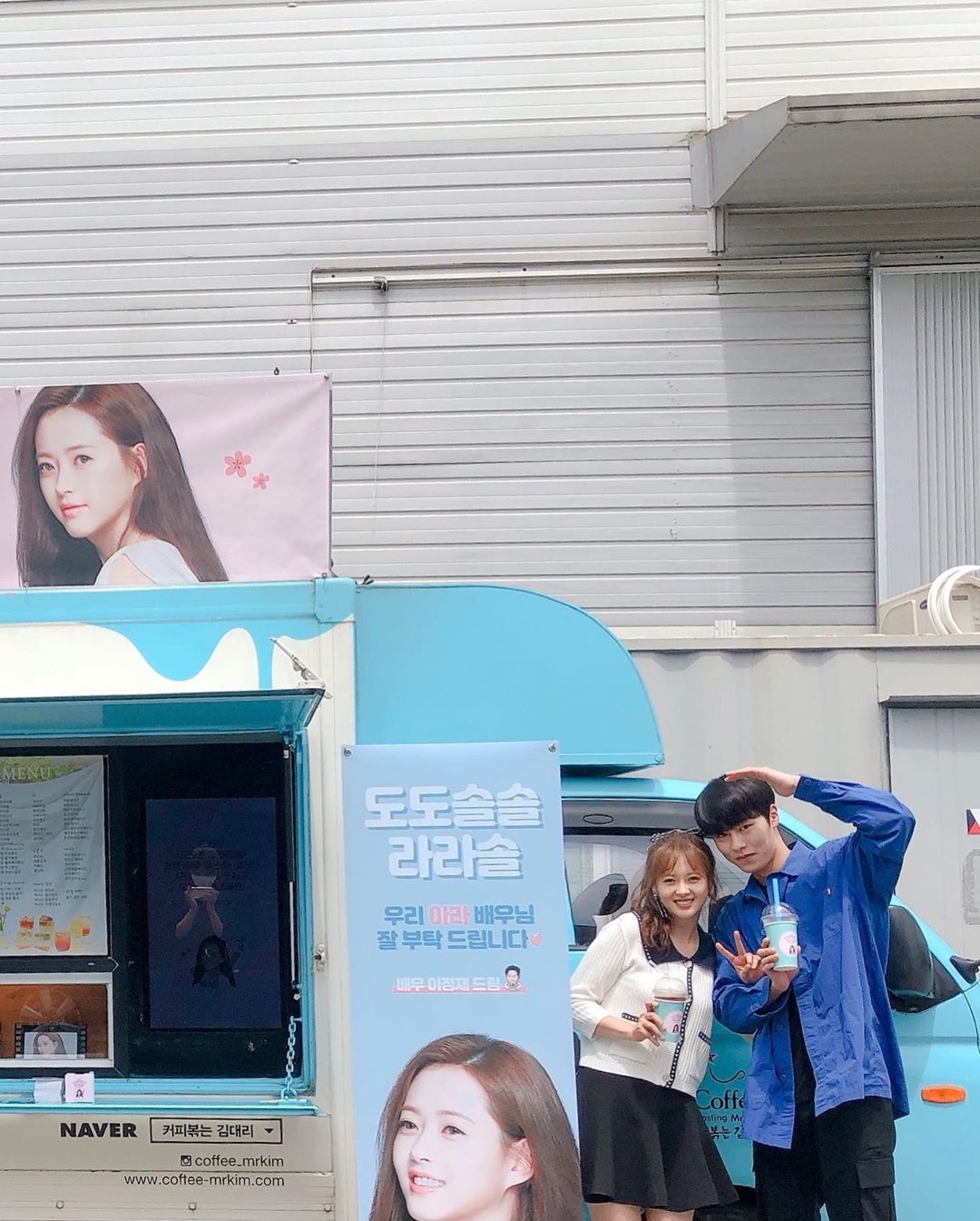 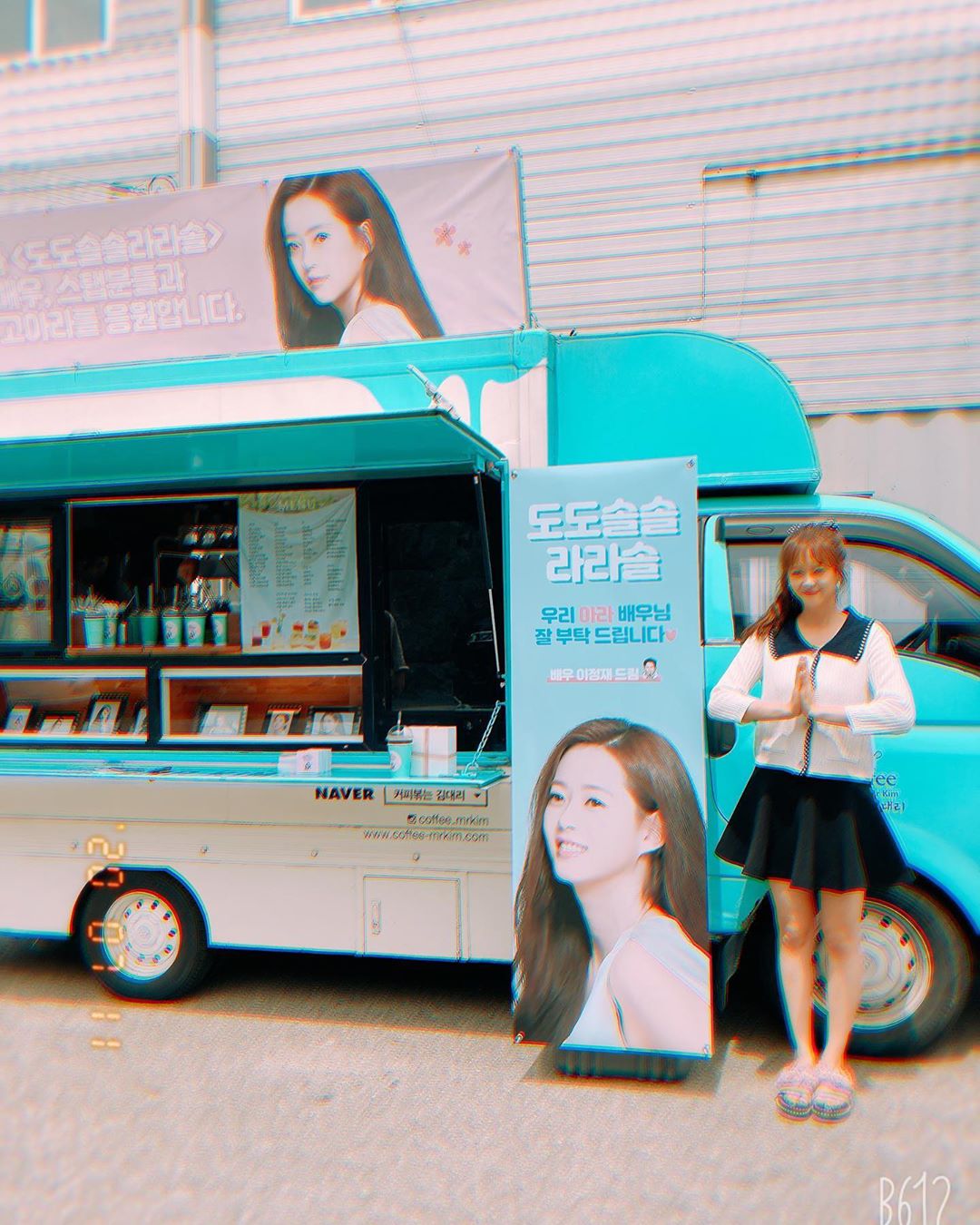 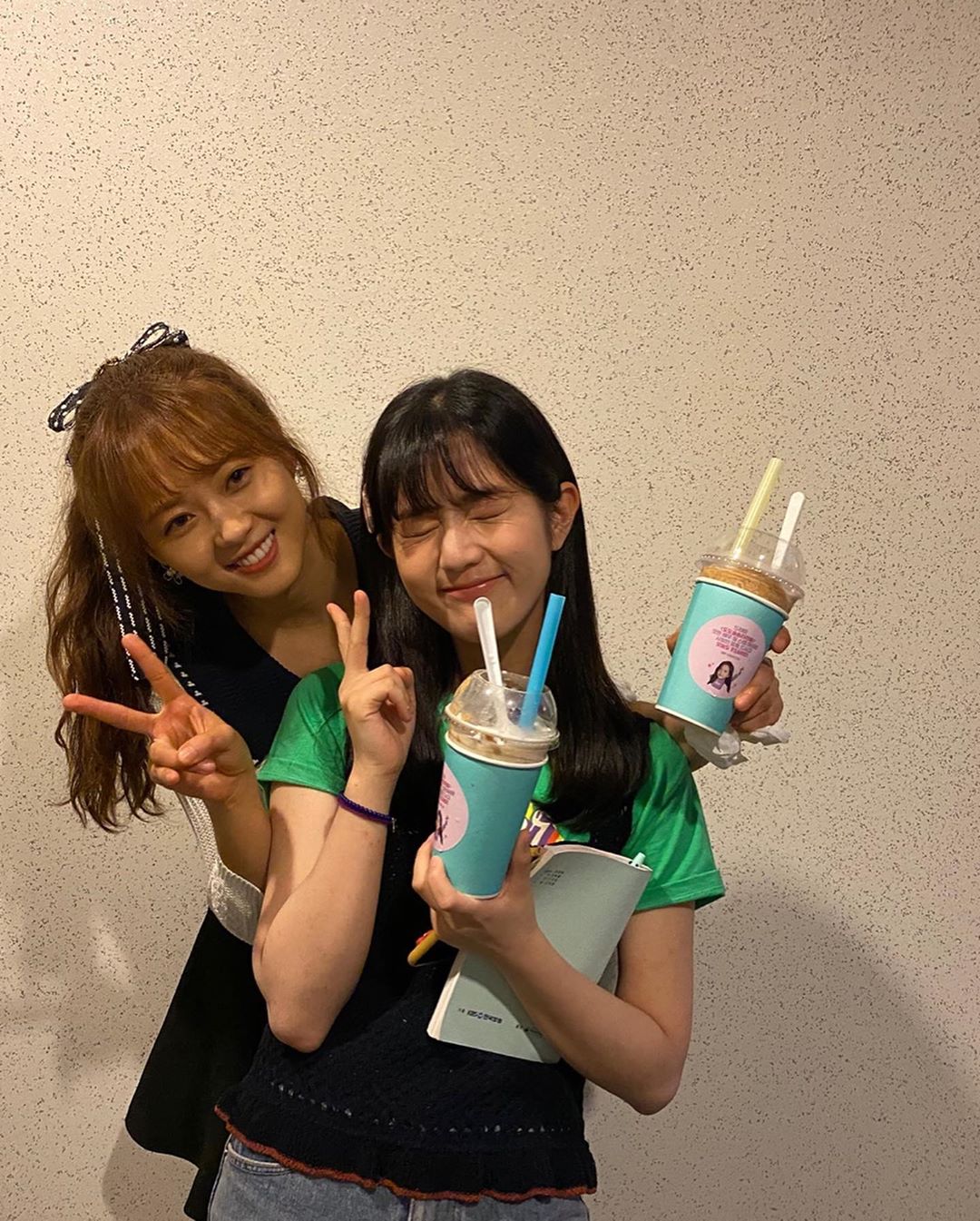 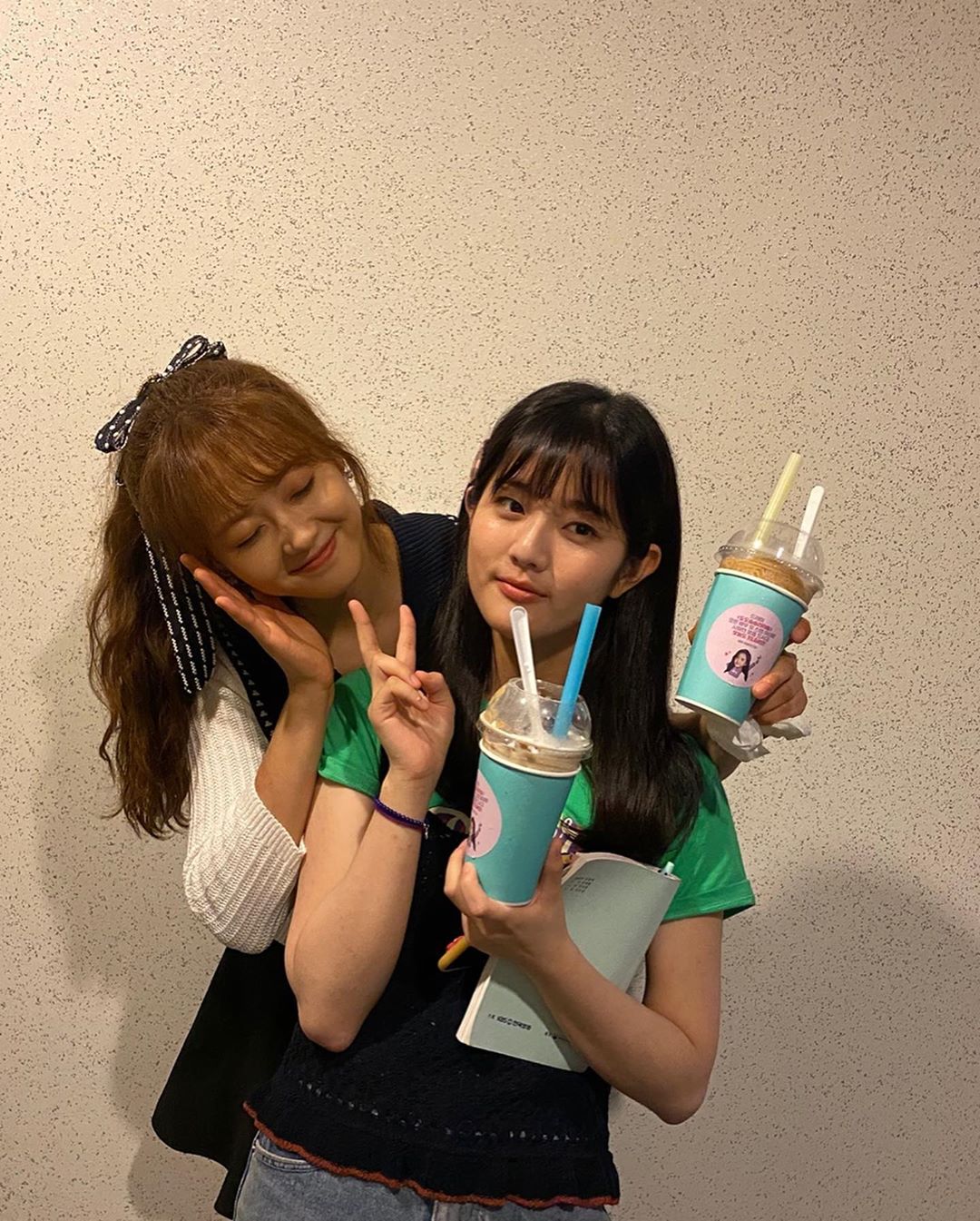 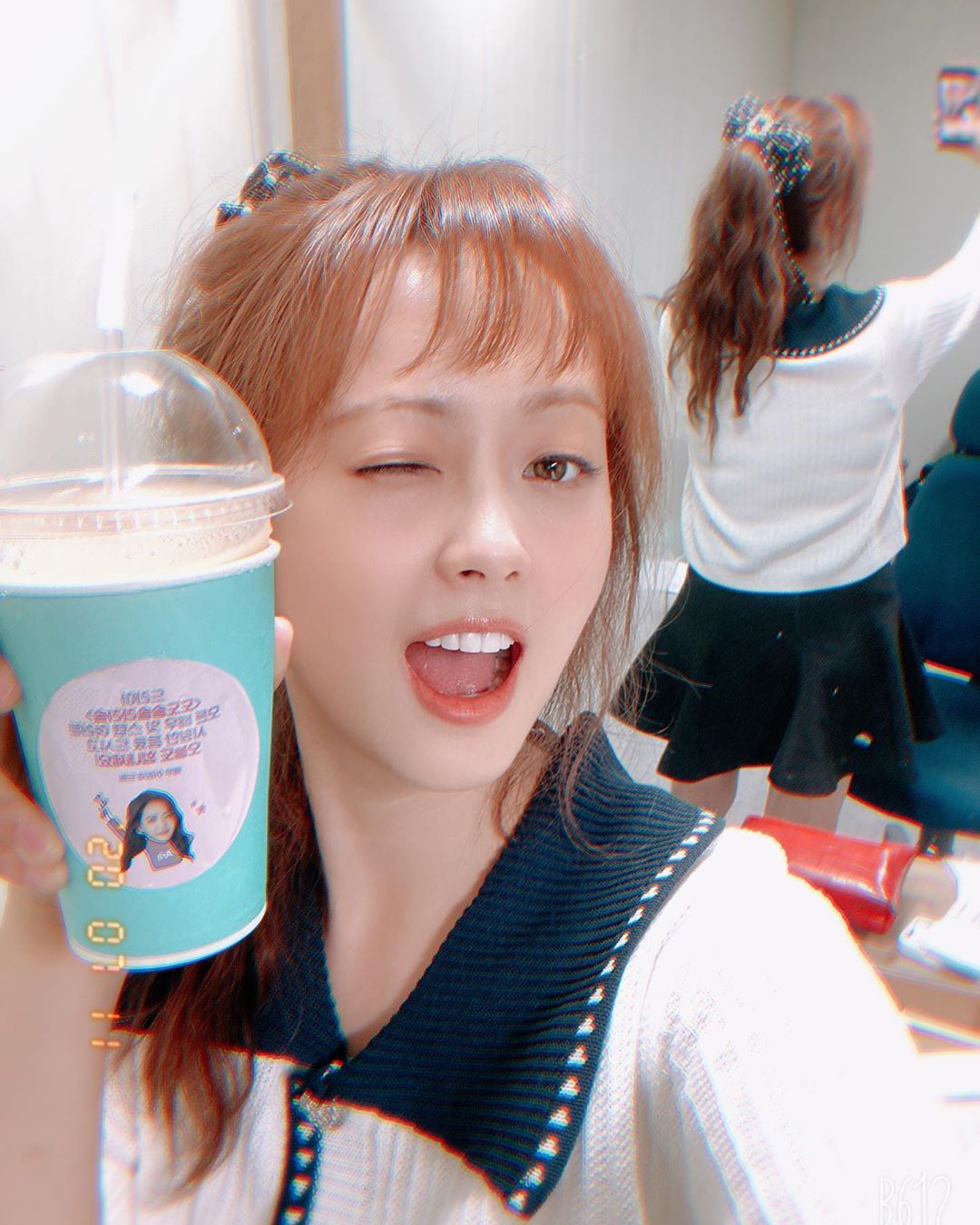 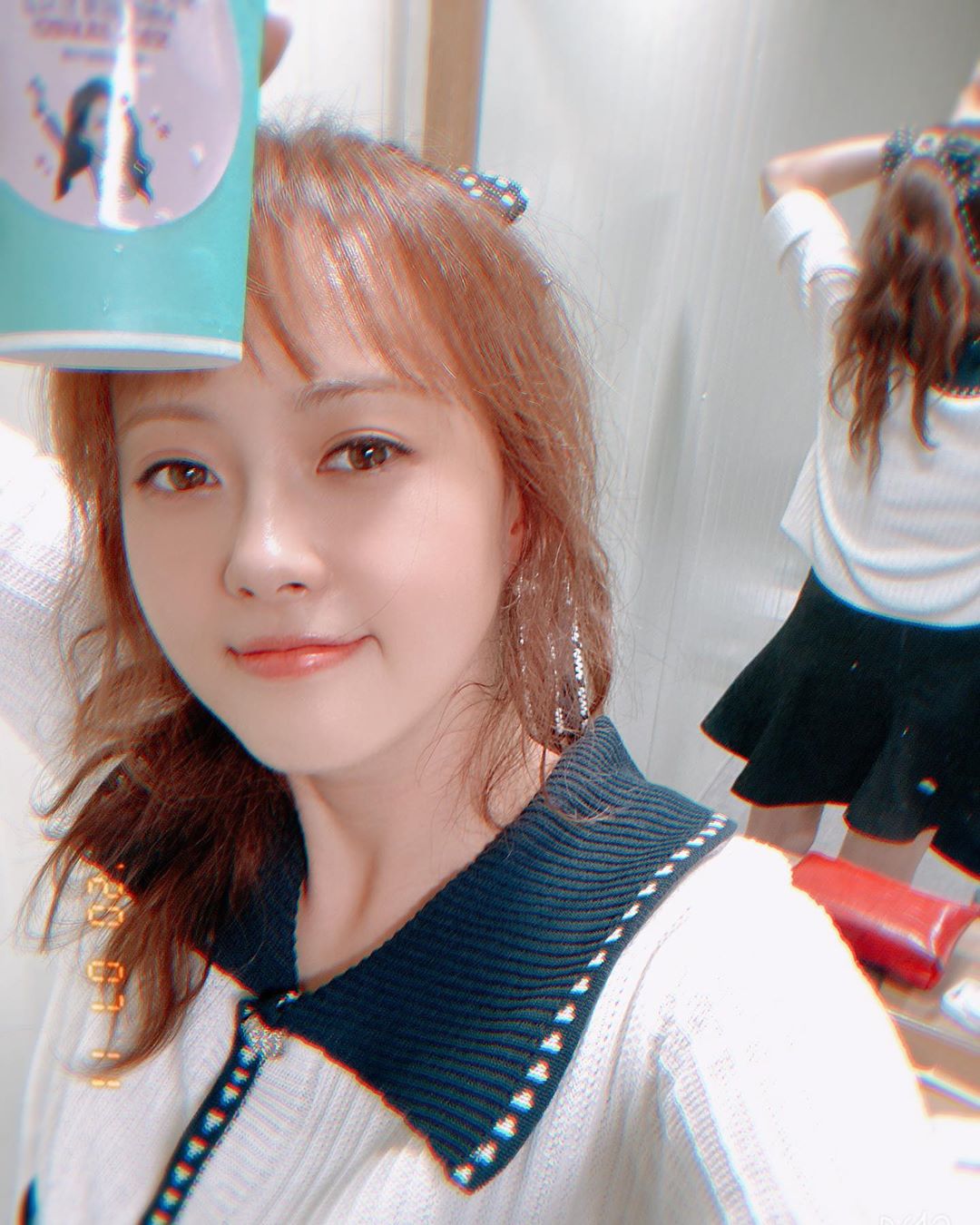 In the meantime, watch Go Ara in her drama “Haechi” with English subtitles below!