Previously in the drama, Song Na Hee (played by Lee Min Jung) and Yoon Gyu Jin (played by Lee Sang Yeob) continued to care for each other even after their divorce. Song Na Hee did her utmost to resolve Yoon Gyu Jin’s misunderstanding, and Yoon Gyu Jin even worried about a small wound on her hand in the midst of a complicated situation. Afterwards, the pair began to realize that the emotion they were both feeling was indeed love, and their affection and consideration for each other is causing viewers to wholeheartedly support their relationship. 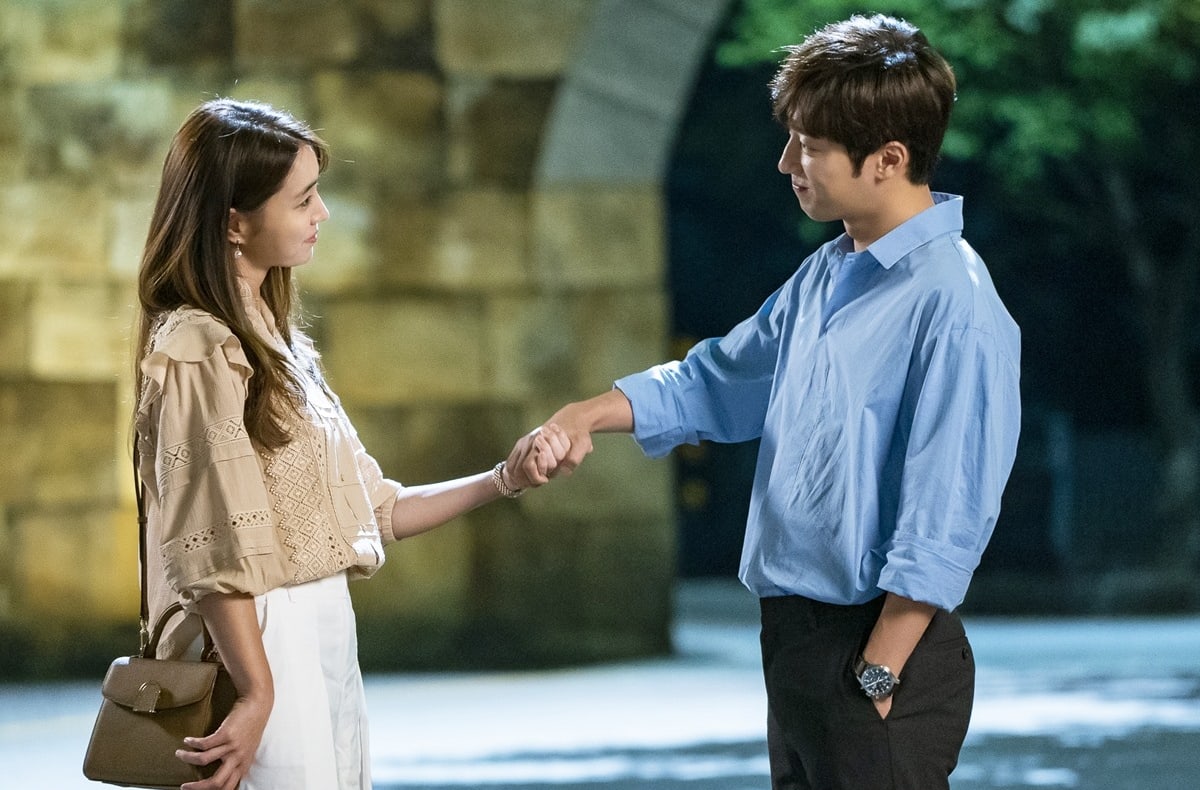 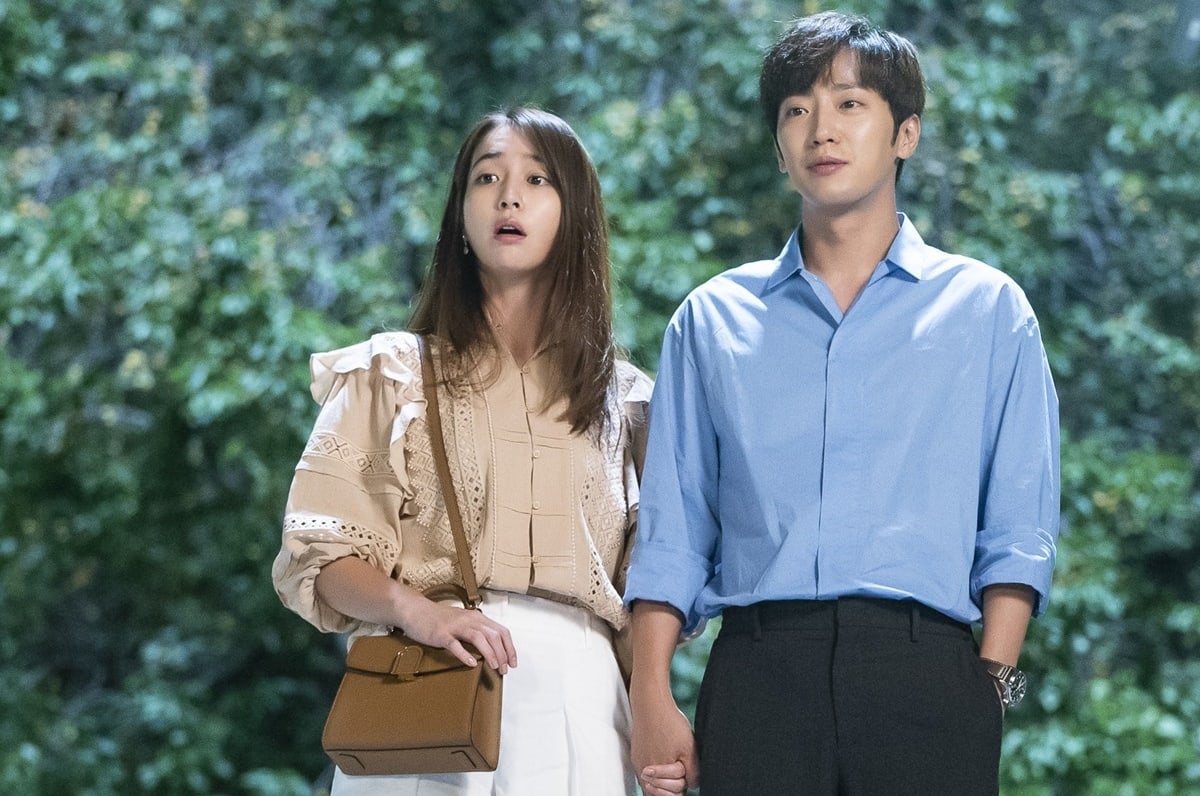 To find out what Song Na Hee and Yoon Gyu Jin witnessed, tune in to the next episode of “Once Again,” airing on July 12 at 7:55 p.m. KST!