KBS 2TV’s new drama “To All the Guys Who Loved Me” has released stills for the upcoming episode!

The new stills feature Seo Hyun Joo seated at a restaurant with Hwang Ji Woo and Park Do Kyum. The two men both wear similarly striped T-shirts as they share smiles across the table. In the midst of their seemingly amicable atmosphere, Seo Hyun Joo looks on with an uneasy expression. Since she previously heard from her friend that Hwang Ji Woo is gay, viewers are curious about how she will react to the scene unfolding in front of her. 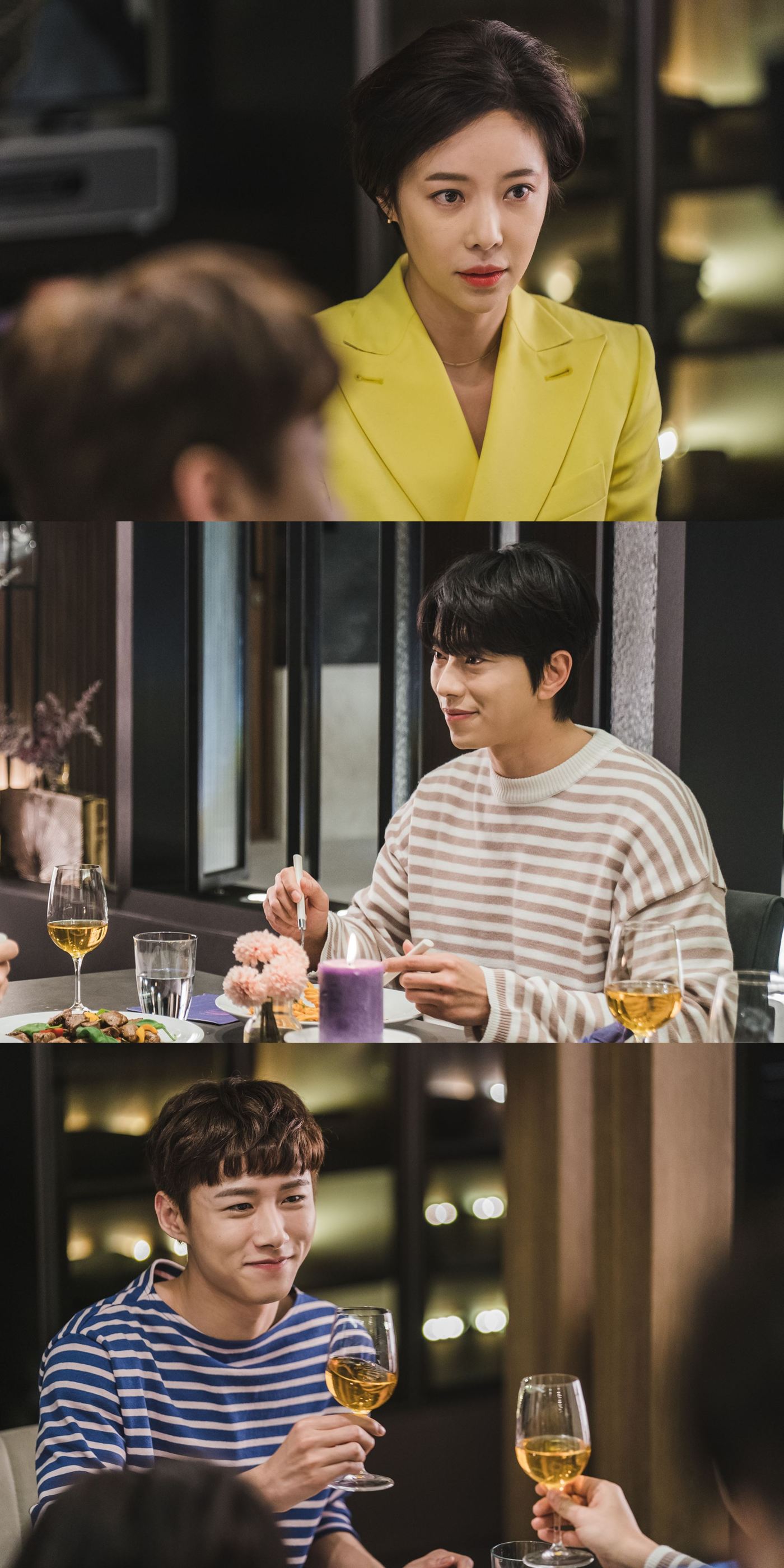 In additional stills, Seo Hyun Joo shares an outing with Park Do Kyum. On their stroll, Park Do Kyum focuses intently as he takes pictures of Seo Hyun Joo enjoying the scenery. During their hike together, an unexpected situation will arise that will bring them closer to each other. 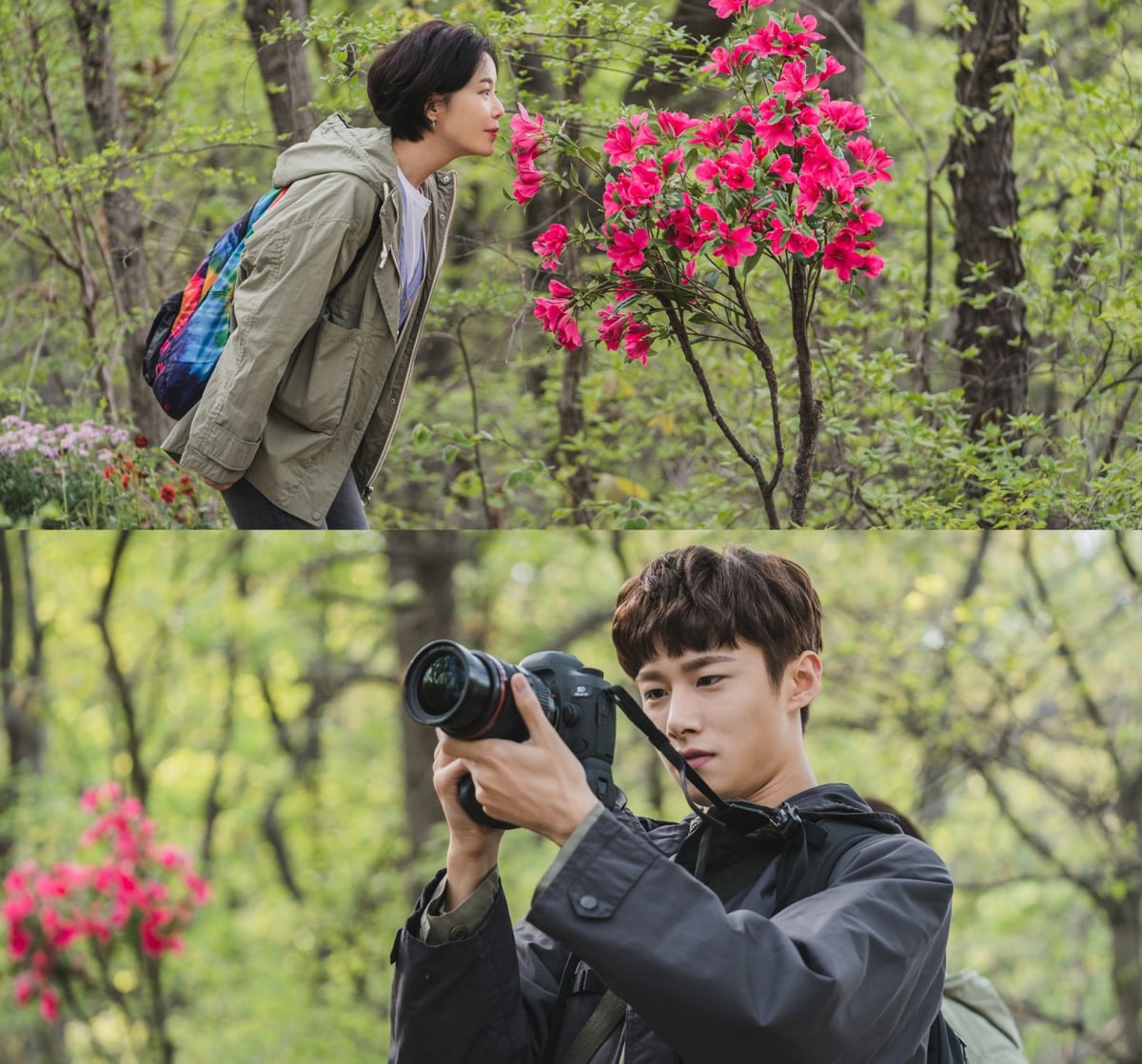