What To Watch If You’re Already Missing Woo Do Hwan

On July 6, actor Woo Do Hwan enlisted in the 15th Infantry Division at the new recruit training center in Hwacheon, Gangwon province, and he is expected to begin active military service after finishing his training.

If you’re missing him already, here’s a list of seven of his projects that you can watch to make the days left until his return fly by! 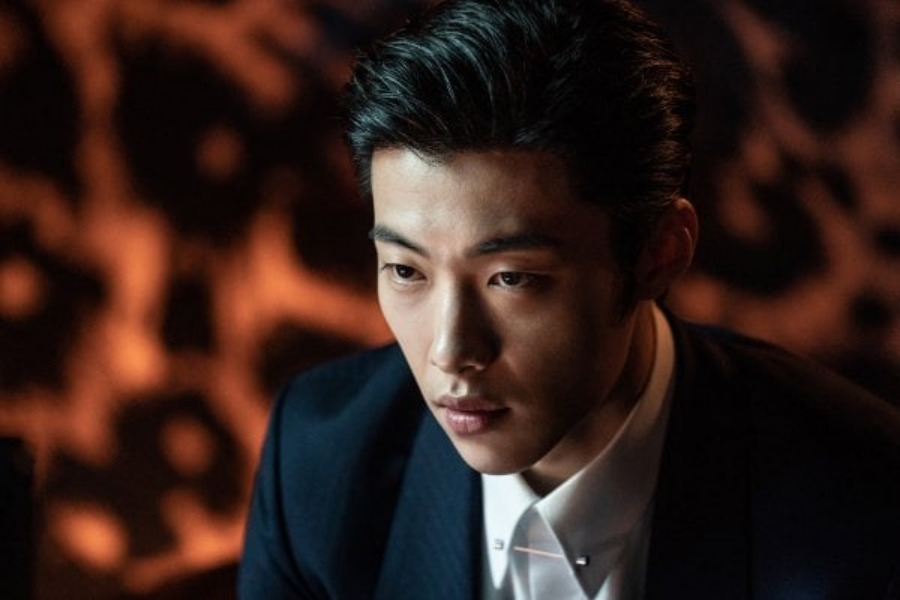 This supernatural action thriller tells the story of a boxing champion and an exorcist priest who face a powerful evil that has thrown the world into chaos. Woo Do Hwan played Ji Shin, a mysterious figure who has the ability to see others’ weaknesses and uses them to his advantage. Check out “The Divine Fury” to see Woo Do Hwan’s transformation into a handsome villain!

Watch “The Divine Fury” below: 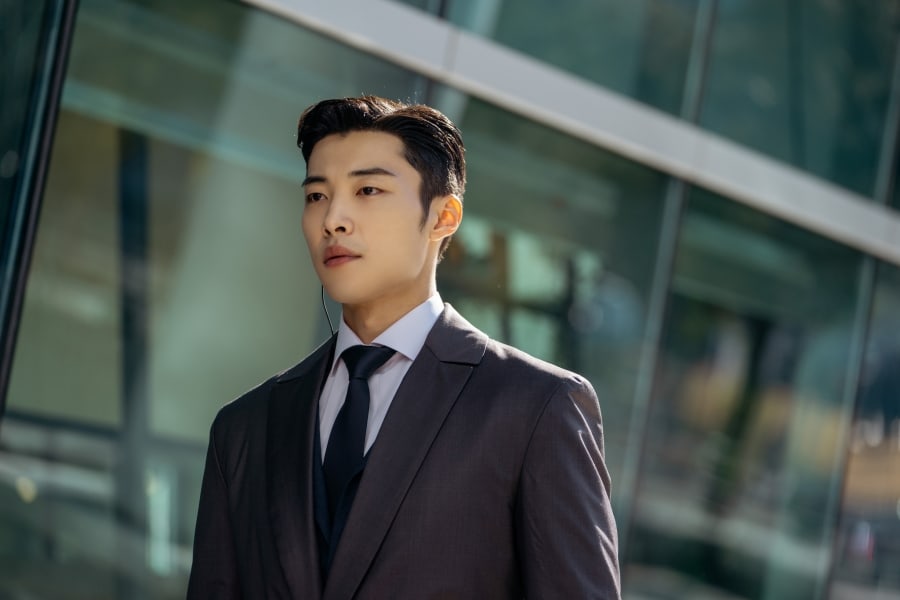 Woo Do Hwan took on two roles at once in this SBS drama about parallel worlds. Playing both Jo Young, chief imperial body guard and best friend of Emperor Lee Gon (Lee Min Ho), and Jo Eun Seob, a public service worker at the National Police Agency’s civil service office, he flawlessly showed off his duality as an actor. If you want to see the more mature side of Woo Do Hwan, don’t miss “The King: Eternal Monarch”! 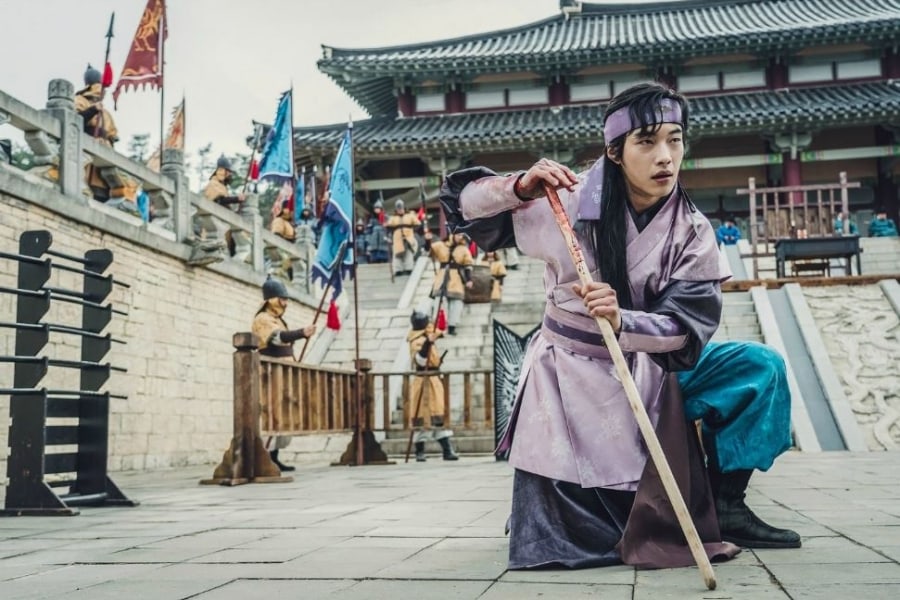 A drama that incorporated actual historical figures as well as fictional characters, “My Country” gave Woo Do Hwan the opportunity to act in his first historical drama. He played the role of Nam Seon Ho, a character who dreams of power and authority that go beyond his class and rank. The numerous action scenes, in addition to the emotional storyline, are a testament to Woo Do Hwan’s ability to pull off a role in any genre. 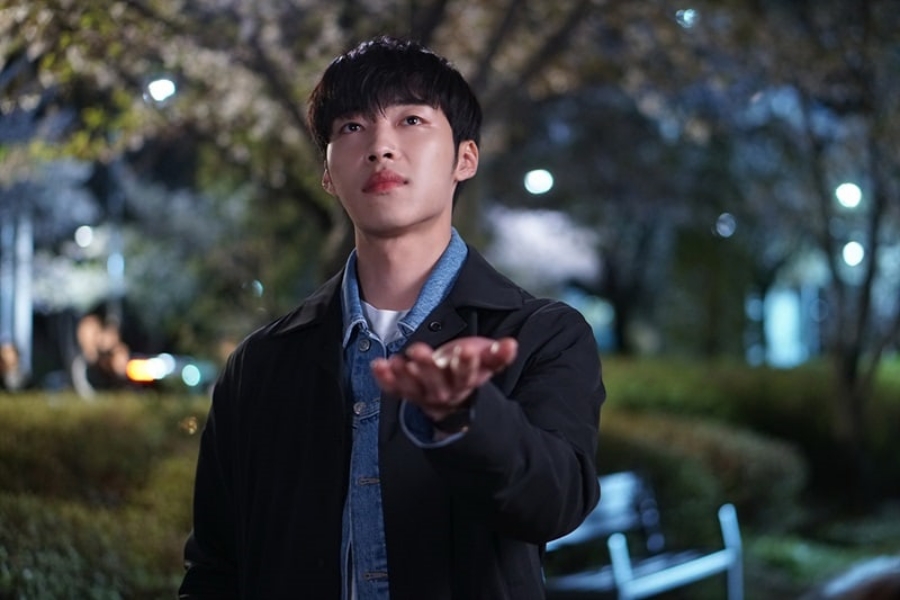 Through this romantic comedy, Woo Do Hwan showed off his versatility once again as “20-year-old seducer” Kwon Si Hyun. He even earned the nickname “Kwon Puppy” for being a sweet, loving boyfriend after succeeding in his pursuit of Eun Tae Hee (Red Velvet‘s Joy). Combined with his good looks, the sweet, sly, and sometimes clumsy nature of his role is sure to keep you hooked! 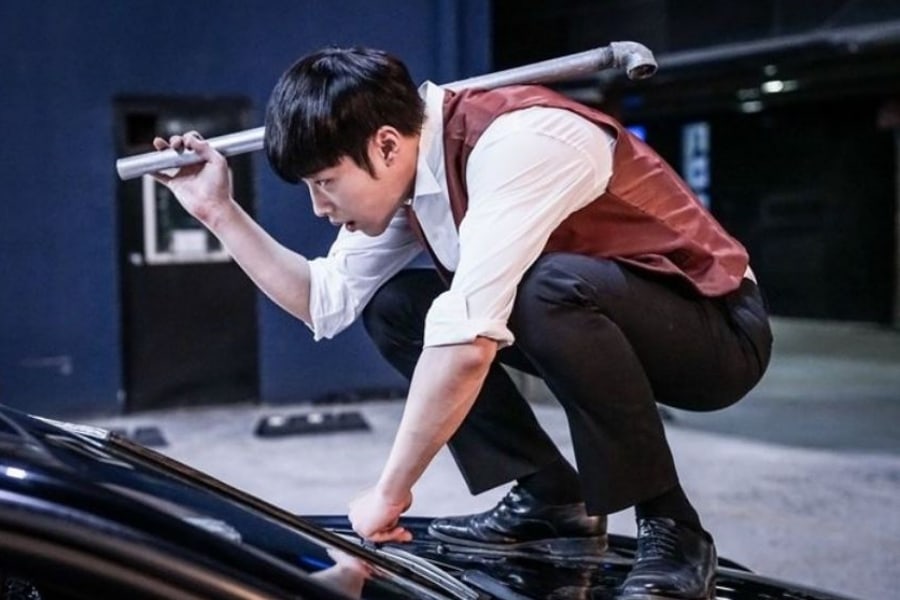 Focused on the horrific behavior of a religious cult, “Save Me” gave Woo Do Hwan another great opportunity to show off a different side of his acting personality. He starred as Seok Dong Chul, who grew up in a disadvantaged household and accumulated numerous emotional wounds. The lonely nature of his character, together with his bright smile, made viewers fall in love with him all over again.

“The Divine Move 2: The Wrathful” 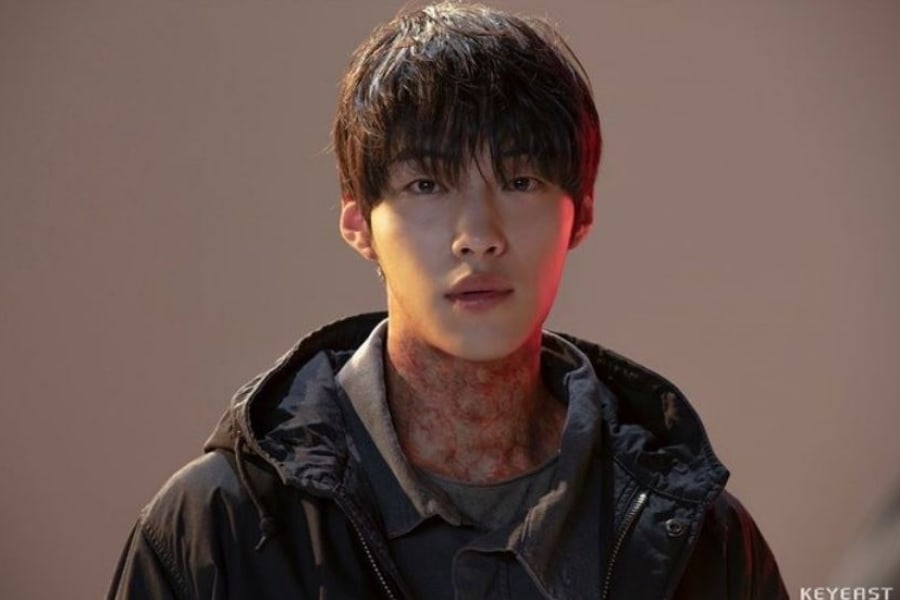 “The Divine Move 2: The Wrathful” is an action crime film centered around Ghost Move, a man who lost everything because of the strategy board game Go. Woo Do Hwan dealt viewers plenty of suspense through his role as a loner who is out for revenge against Ghost Move. If you can’t get enough of his sexy and charismatic charm, this film is a must-see! 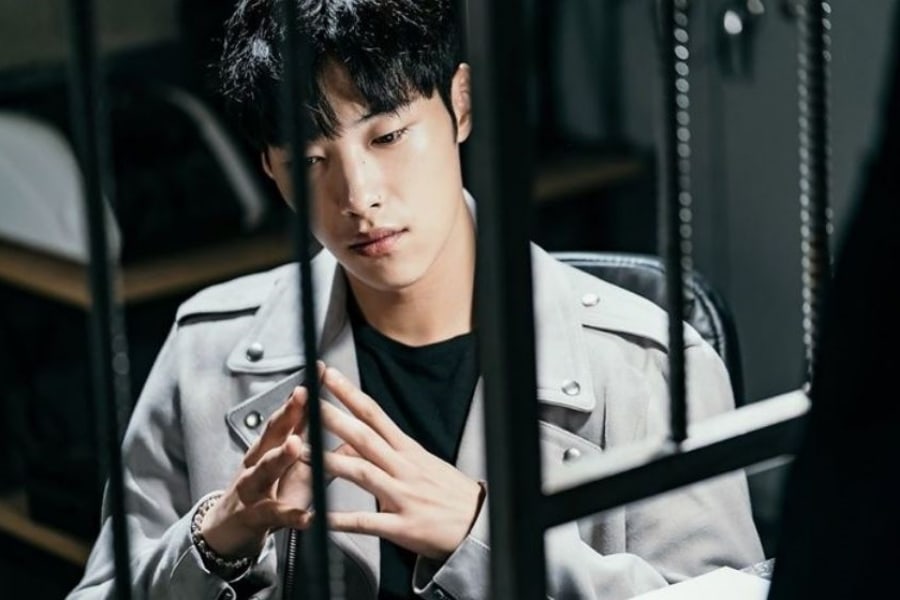 Named after a private investigation team that reveals insurance fraud cases, “Mad Dog” is a thriller drama about insurance crimes. Woo Do Hwan starred as the witty and fearless former swindler Kim Min Joon, who joined the detective team in order to find out the truth about his brother’s death. In addition to his charming intelligence, he displayed remarkable chemistry with detective team leader Choi Kang Woo (Yoo Ji Tae). “Mad Dog” is sure to keep you on the edge of your seat!

Soompi Spotlight
Woo Do Hwan
Save Me
Mad Dog
Tempted
The Divine Fury
My Country
The Divine Move 2: The Wrathful
IL
The King: Eternal Monarch
How does this article make you feel?