With just hours to go until TREASURE’s debut, YG Entertainment has revealed countdown posters for the group’s debut and album release!

Check out the posters below, and you can see the running timers here. 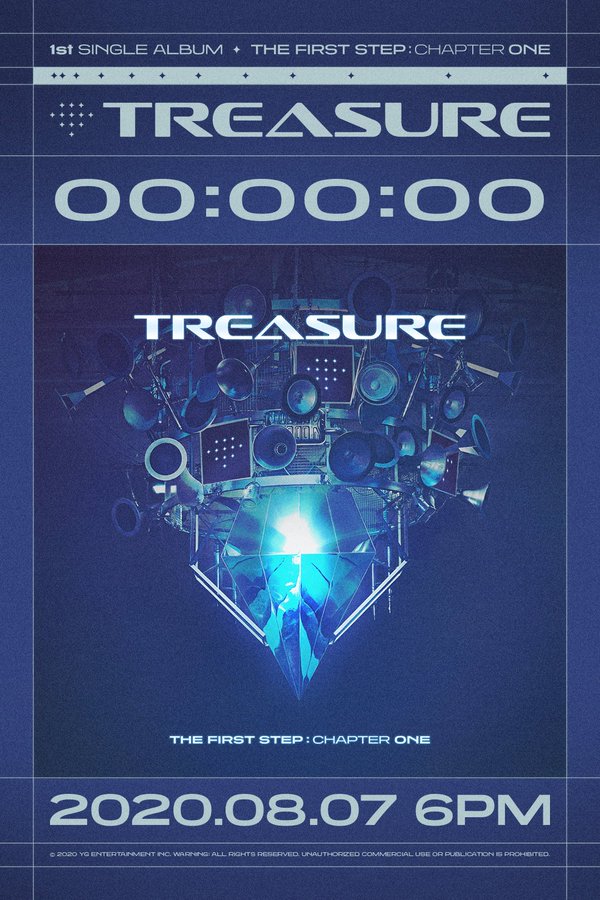 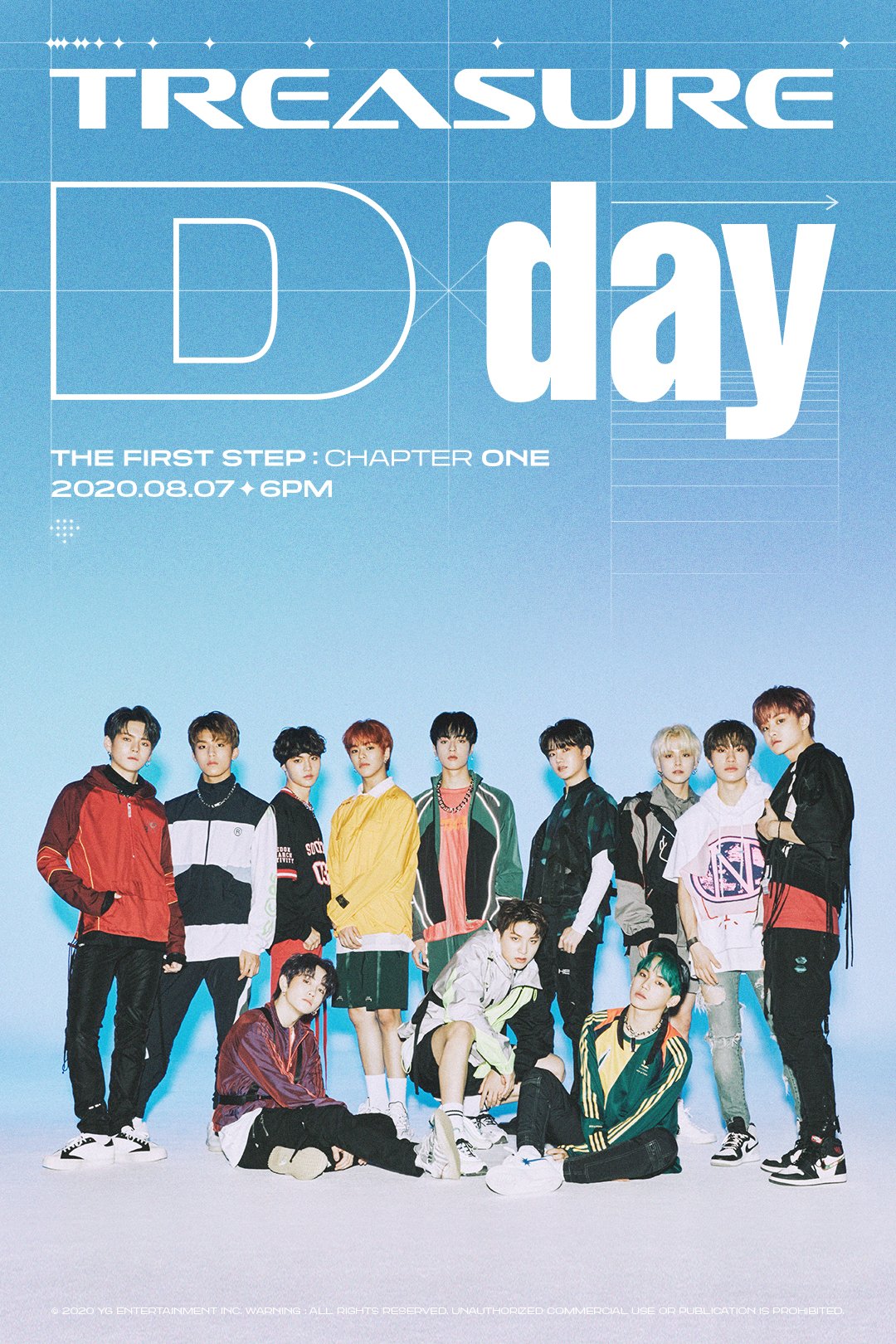 A music video teaser has been released for TREASURE’s debut track “BOY”!

TREASURE unveiled a D-1 poster for their debut! 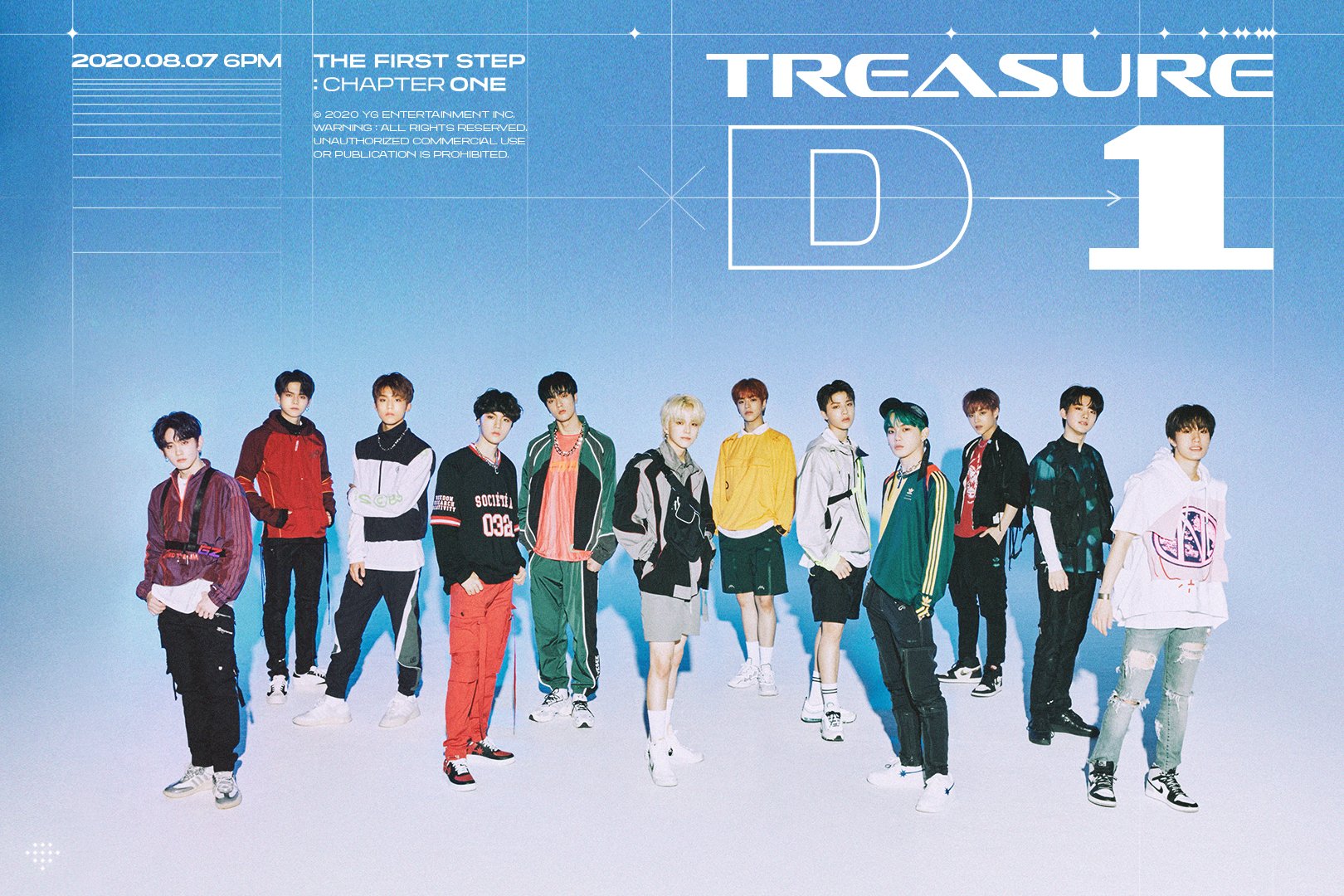 TREASURE revealed a choreography trailer for “BOY,” sharing their thoughts on the title track choreography and performance.

Check out the teaser here (turn on closed captions for English subtitles):

TREASURE released a new poster for their August 7 debut! 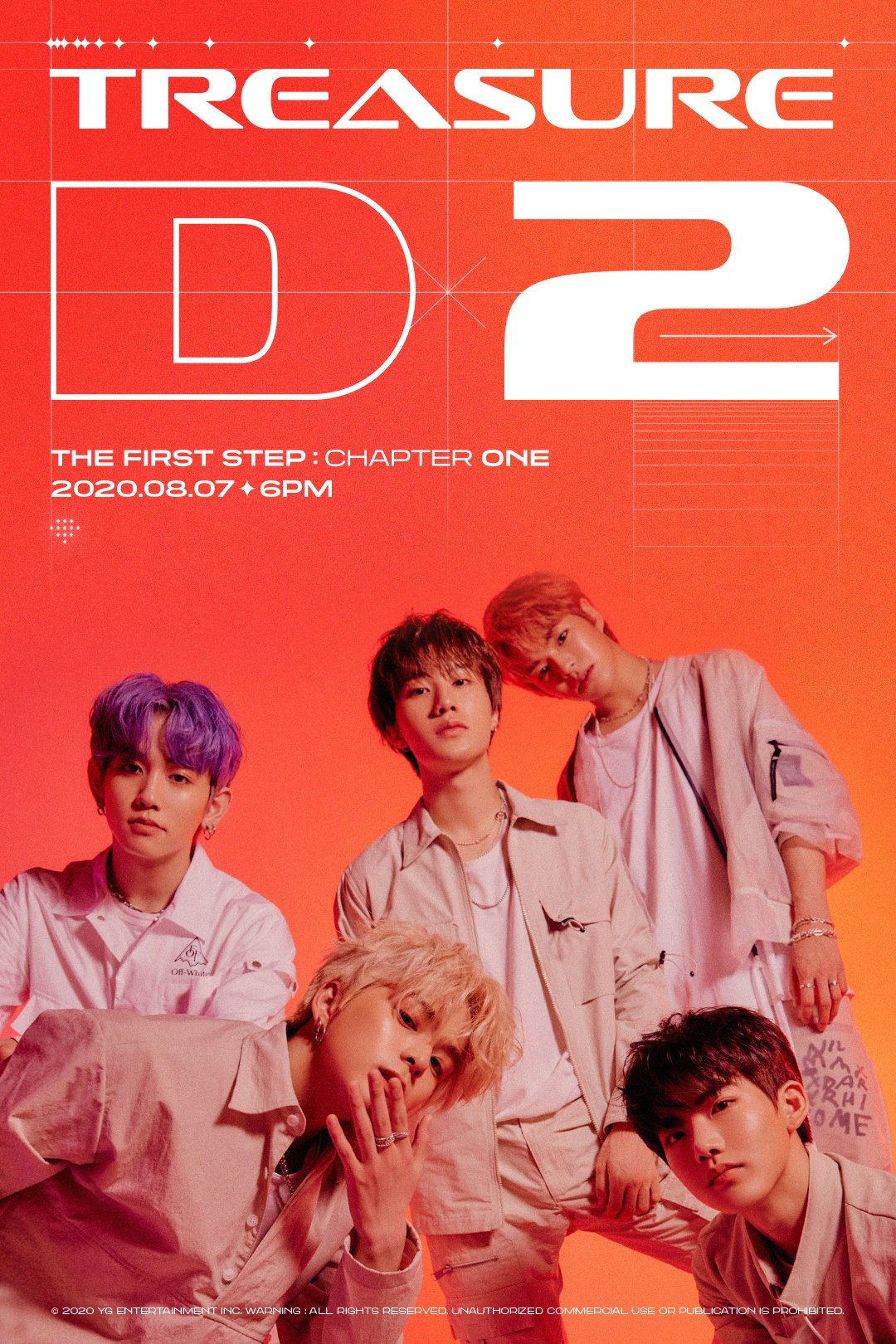 TREASURE has revealed a motion teaser for “Come to Me,” the second track on their upcoming debut single “The First Step: Chapter One.”

TREASURE shared a new poster for their debut on August 7! 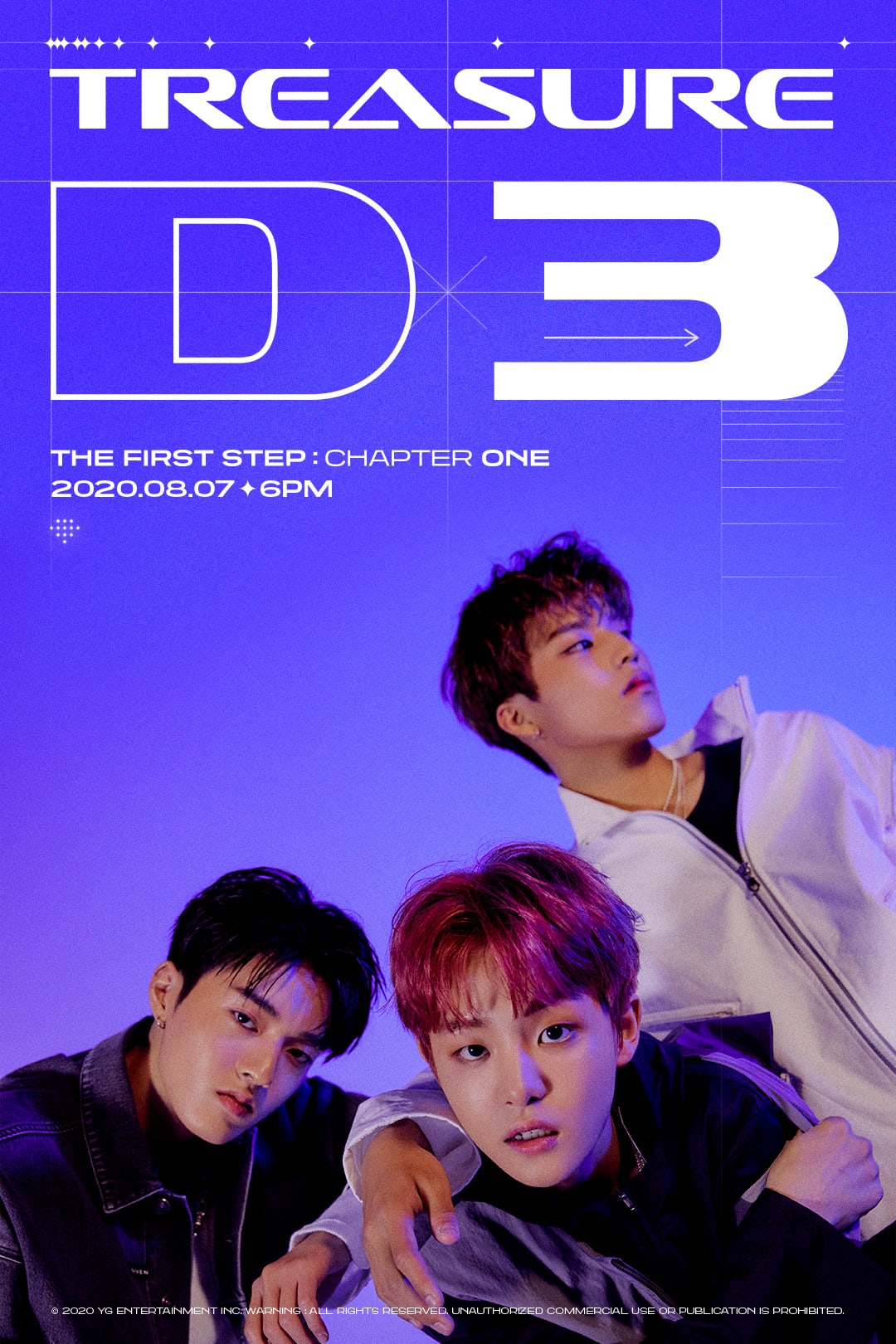 A motion teaser has been released for TREASURE’s upcoming title track “BOY”!

TREASURE has shared a new D-4 poster ahead of their debut with “The First Step: Chapter One”! 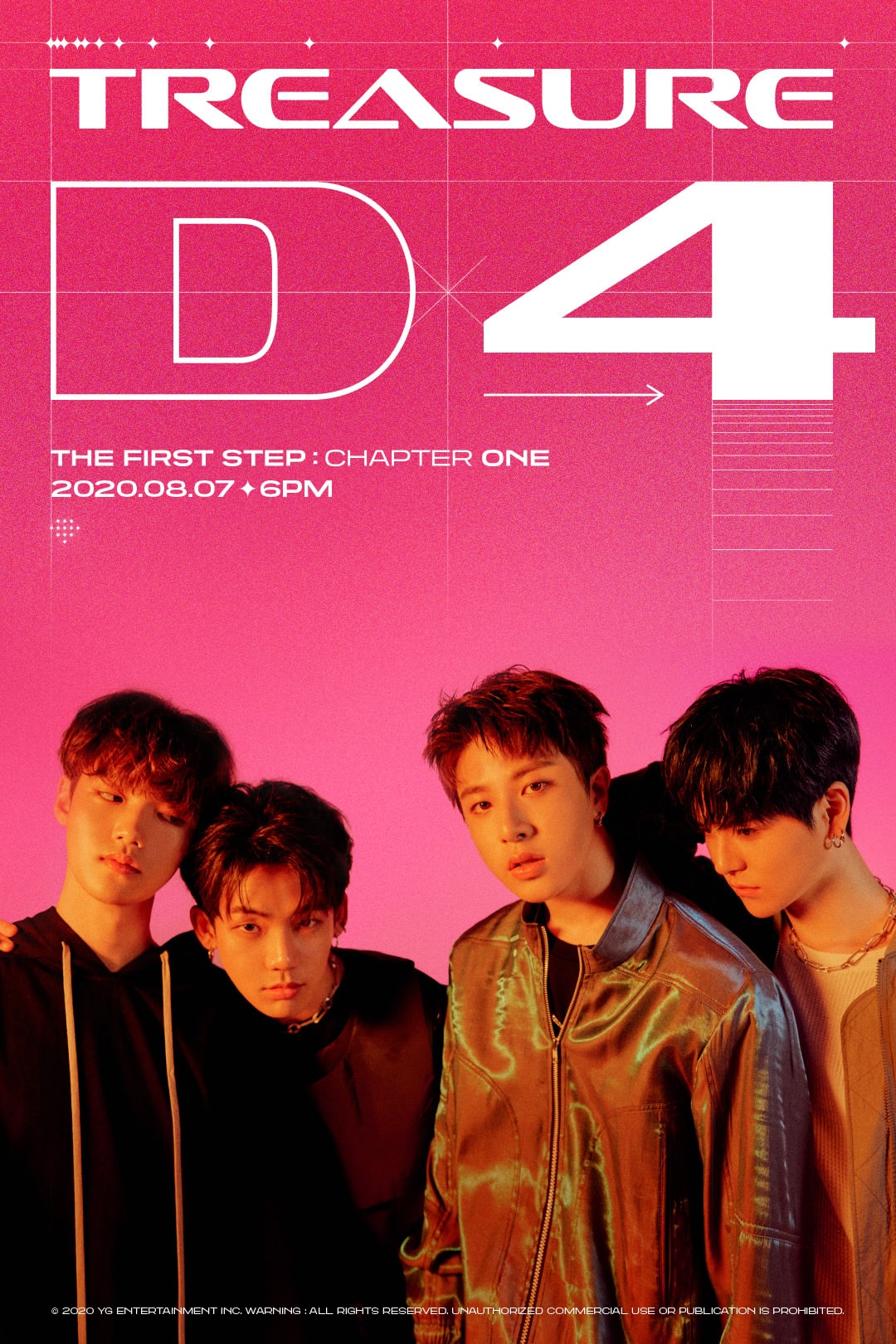 Junkyu, Mashiho, and Yoon Jae Hyuk are the next TREASURE members to feature in PR videos!

TREASURE has shared new PR videos for Choi Hyun Suk, Haruto, and So Jung Hwan ahead of the group’s upcoming debut.

TREASURE has shared the track list for their debut single album, “The First Step: Chapter One”!

The title track is called “BOY” and was co-written by Choi Hyun Suk and Haruto. Choi Hyun Suk, Haruto, and Yoshi co-wrote the b-side track, “Come to Me.” 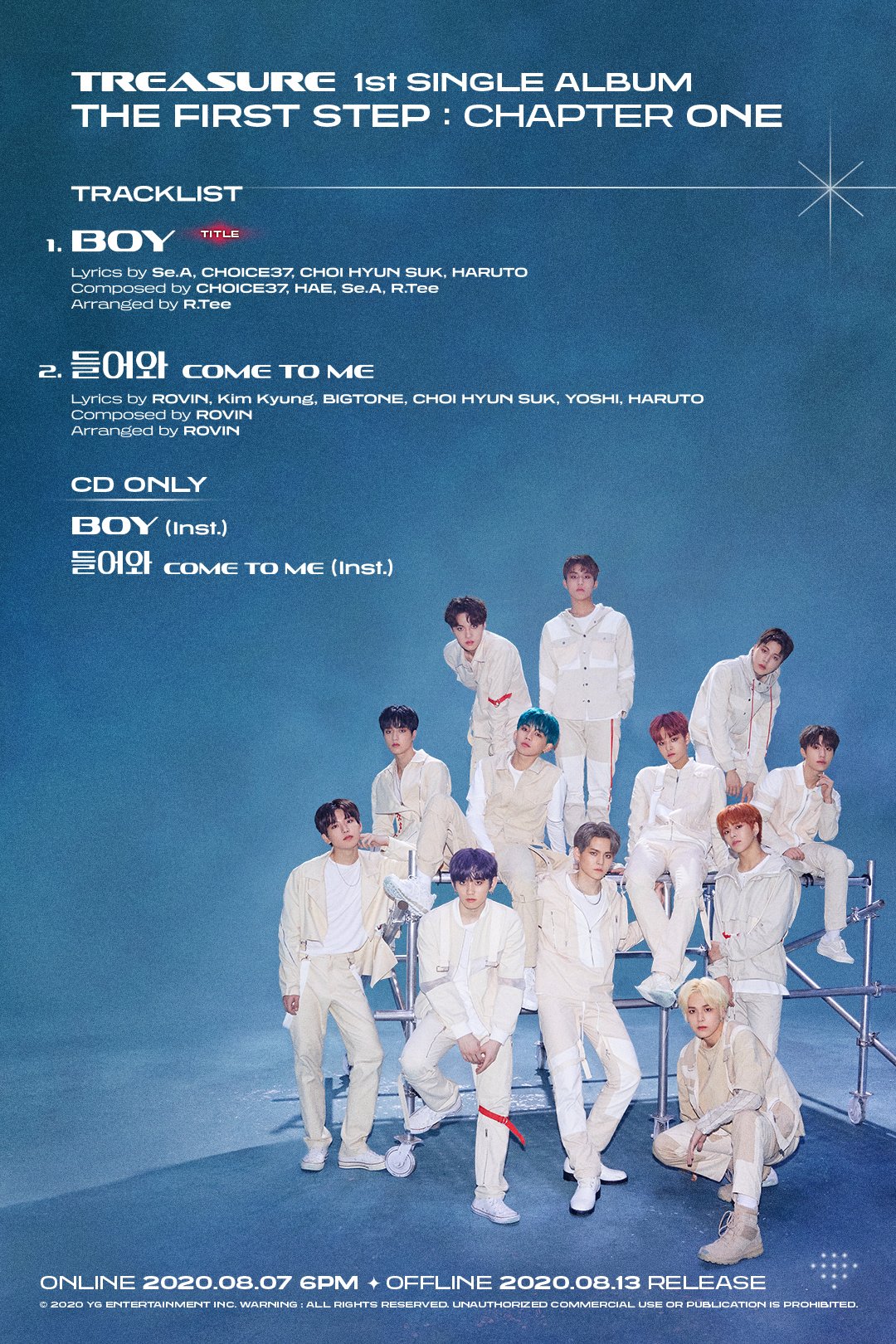 On the morning of July 29, YG Entertainment unveiled a group teaser for TREASURE’s first single album, “The First Step: Chapter One,” ahead of the group’s August 7 debut. 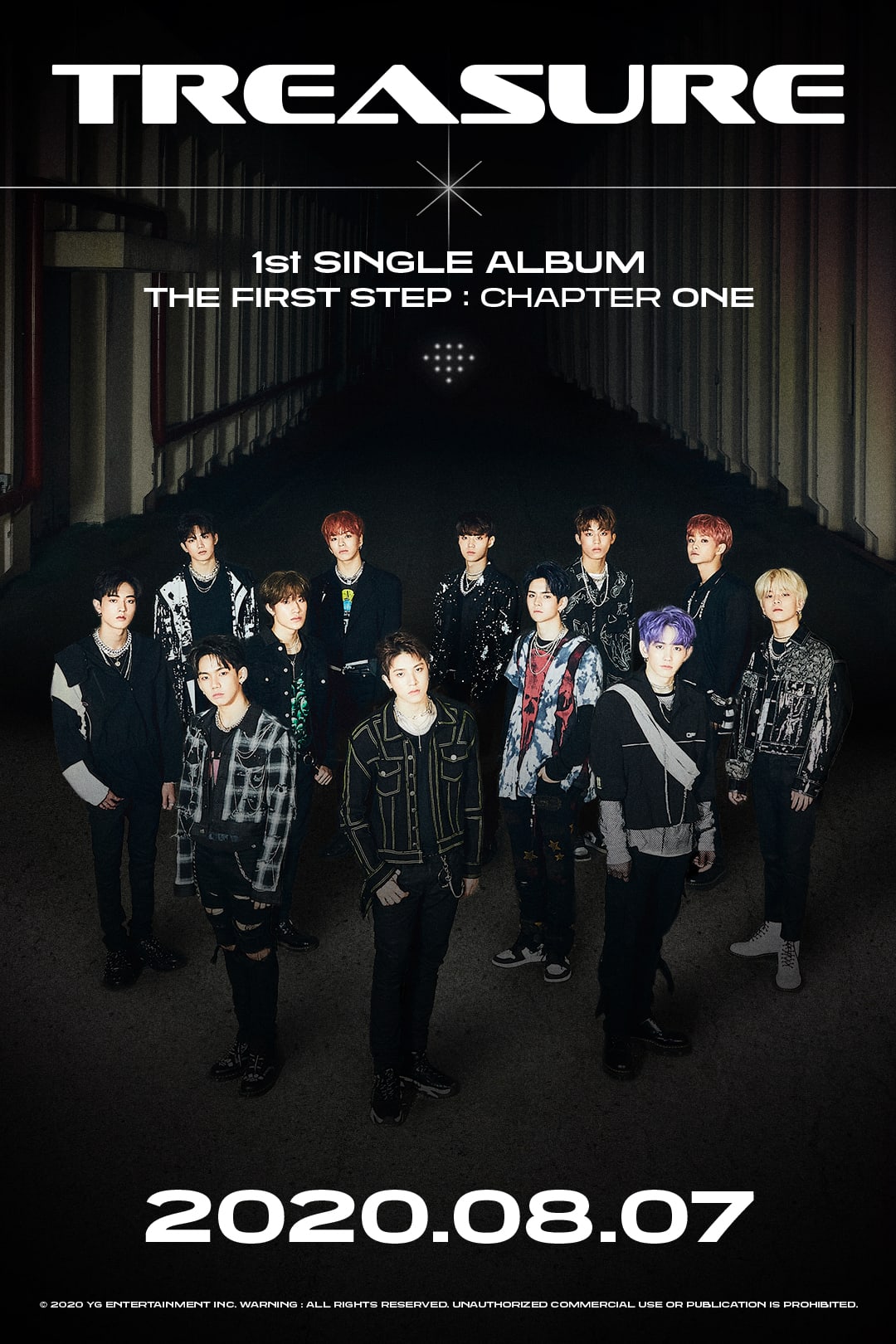 An “introduction film” video to introduce each member of TREASURE was released!

Learn the members’ names if you haven’t already:

TREASURE has shared posters for Doyoung, Yoon Jae Hyuk, and Yoshi ahead of their debut. 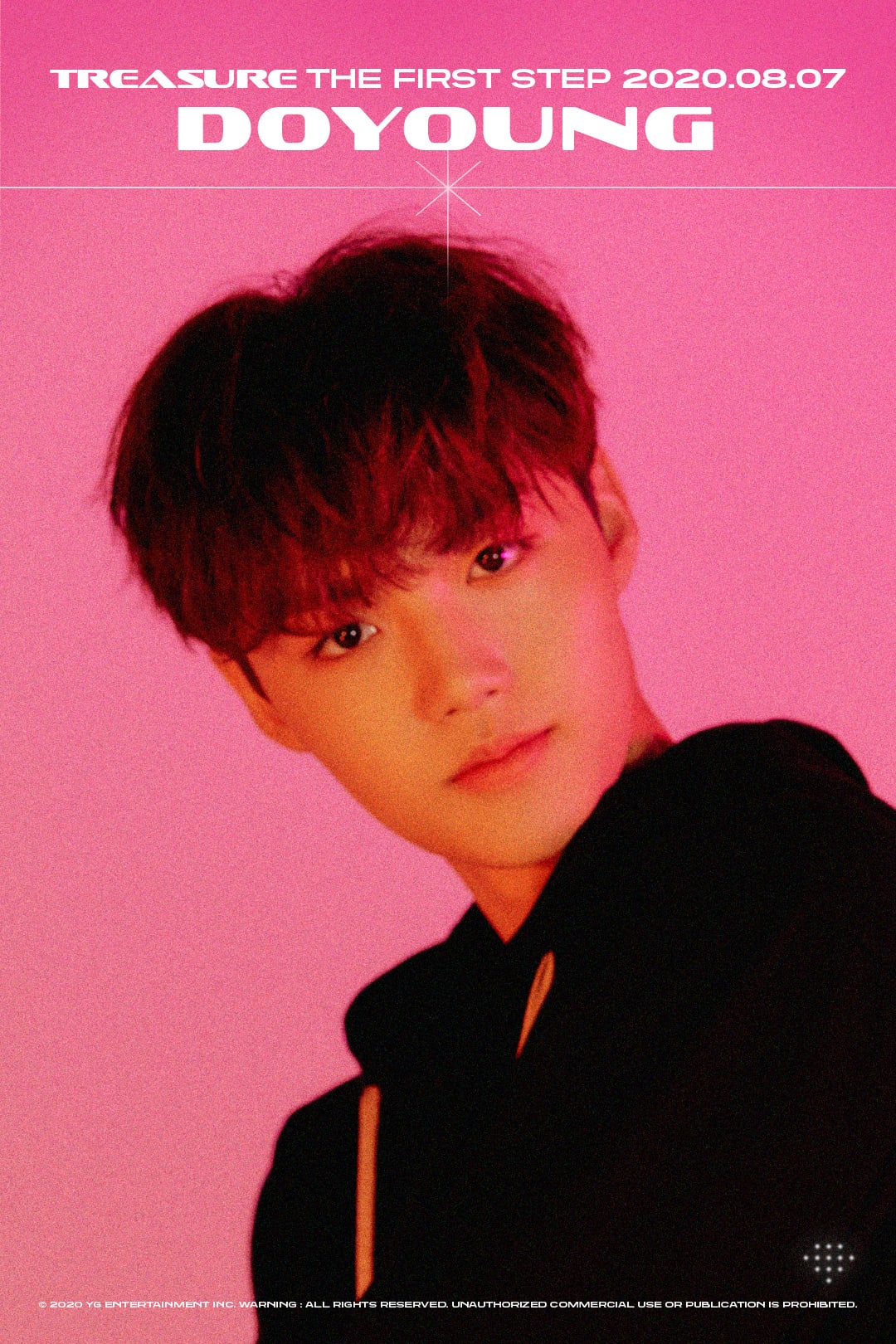 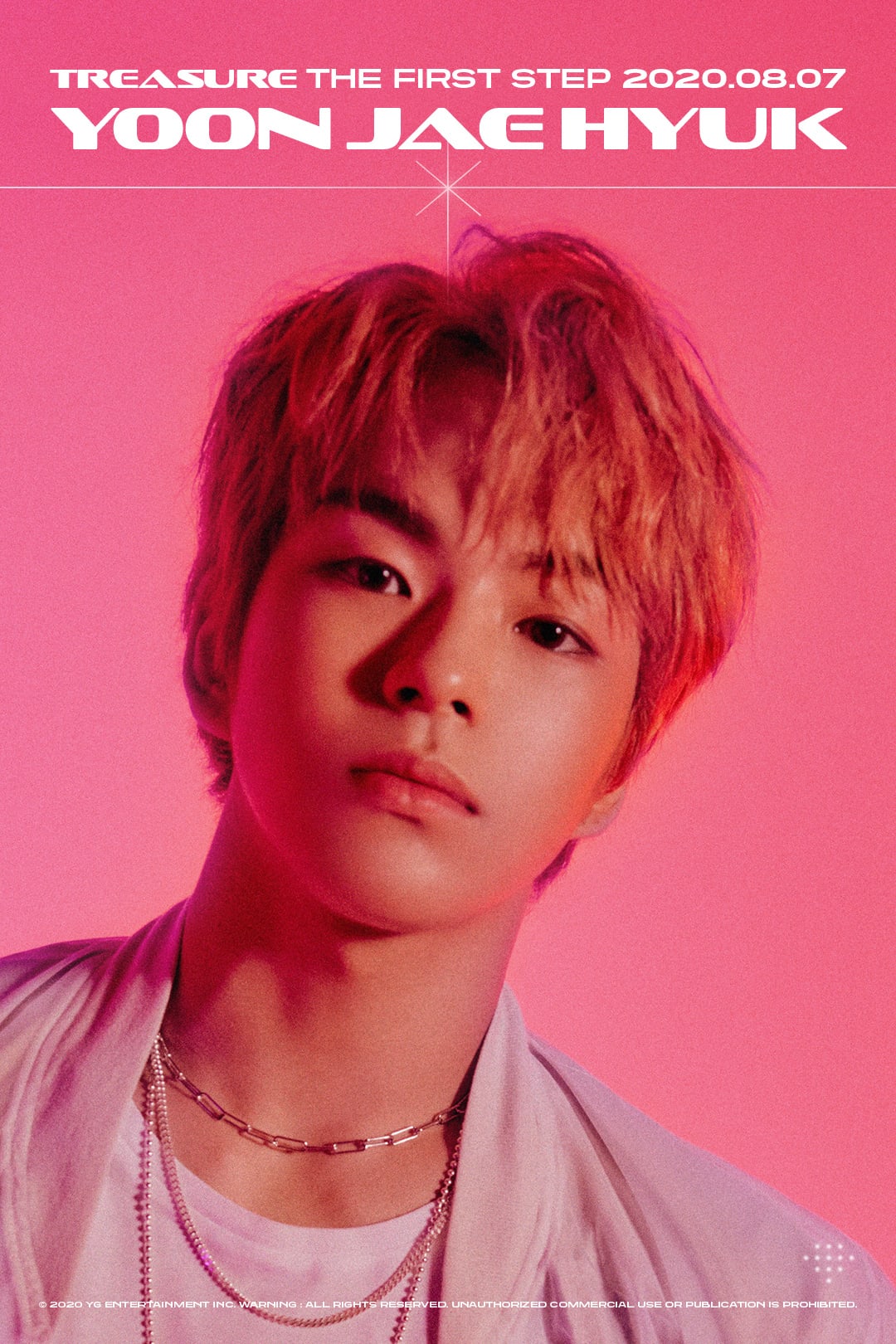 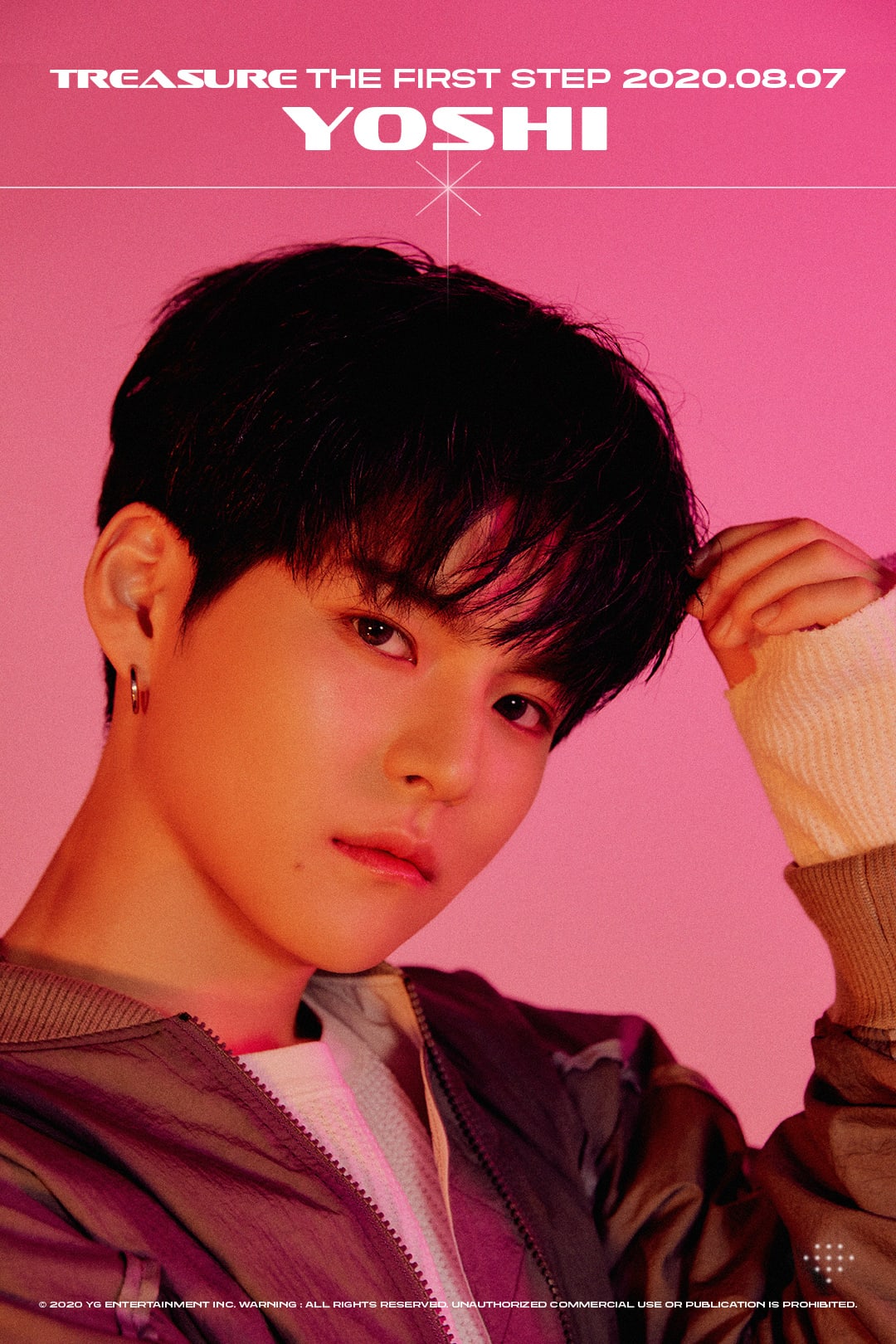 TREASURE has released new posters of Bang Ye Dam, Asahi, and Mashiho for their debut! 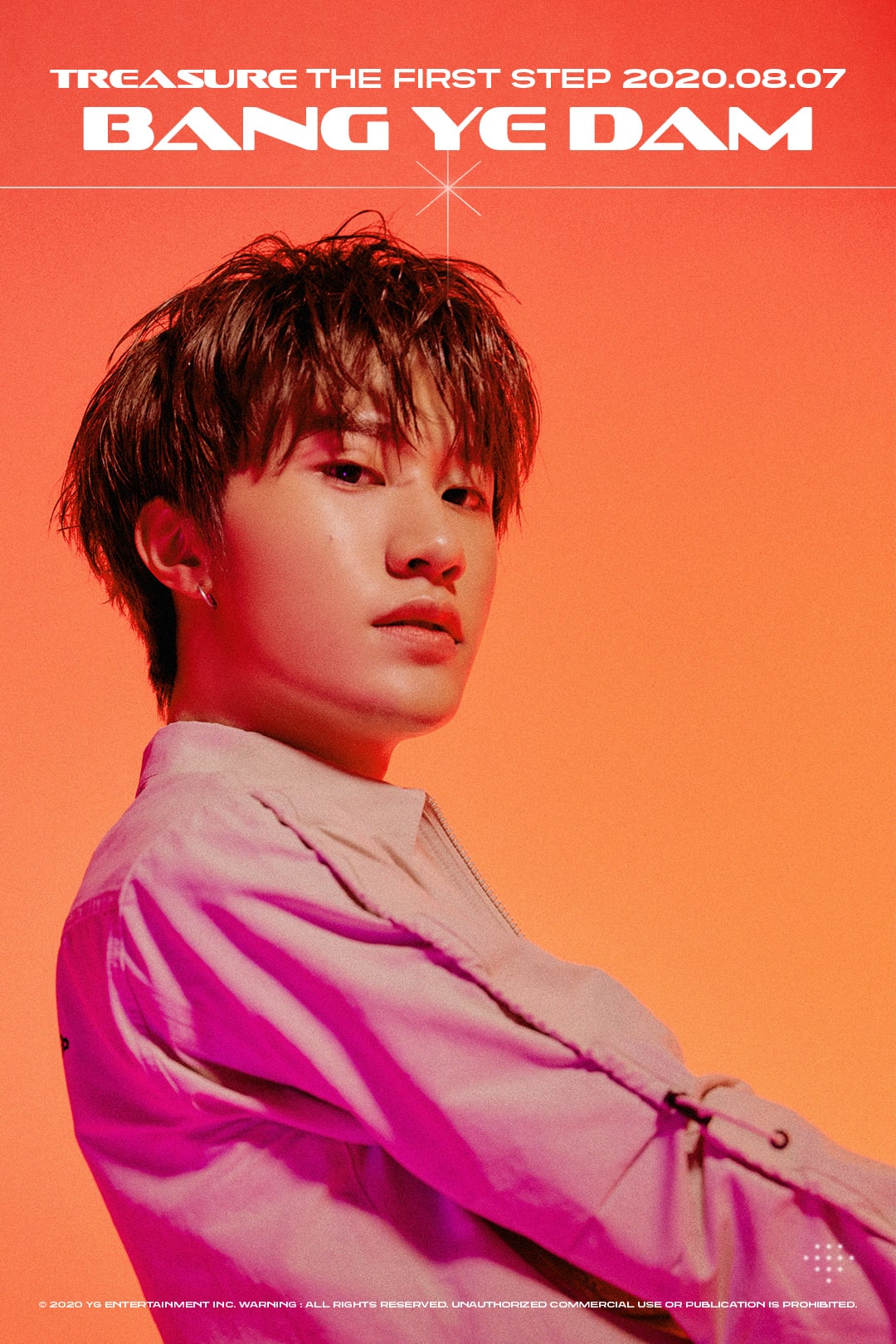 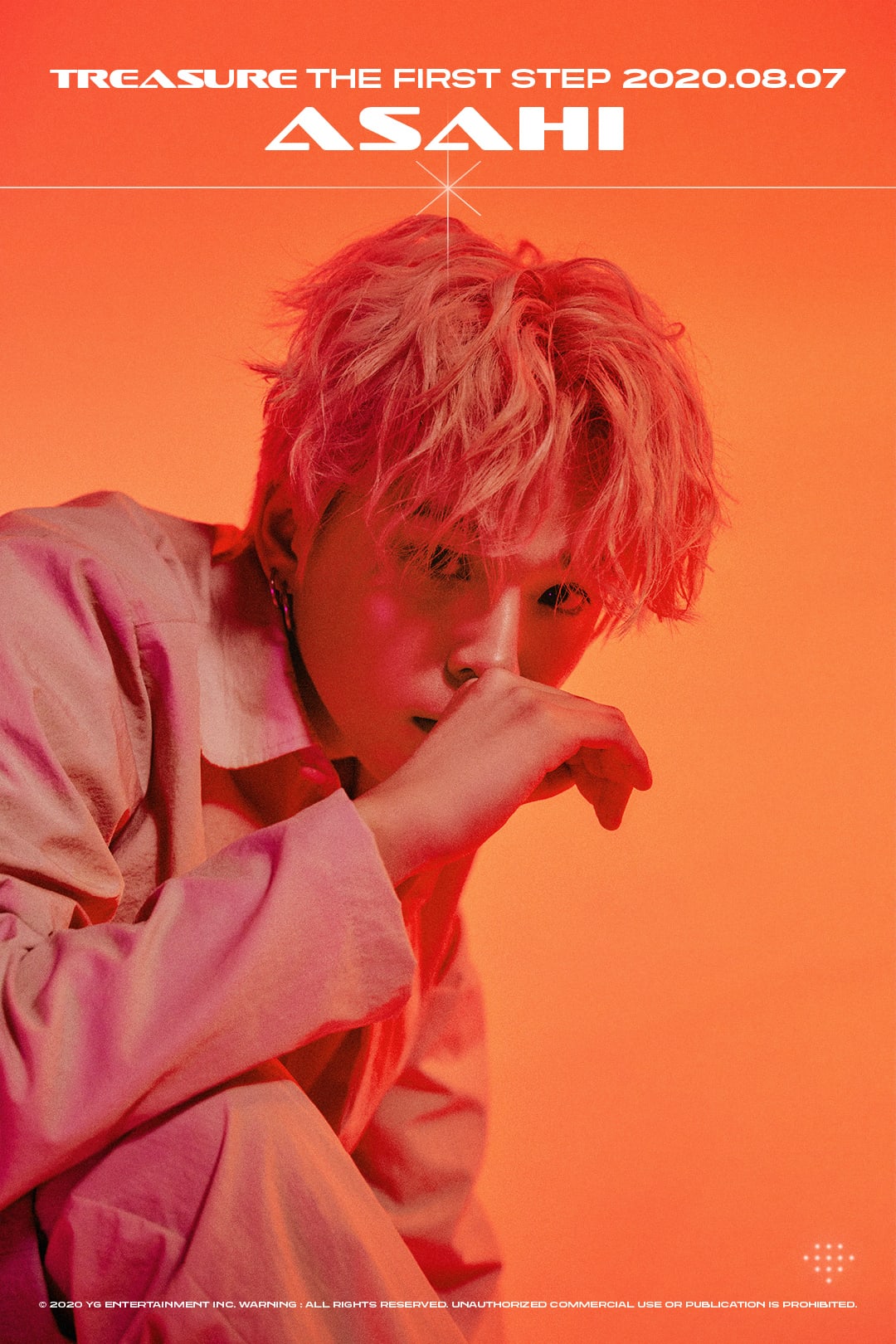 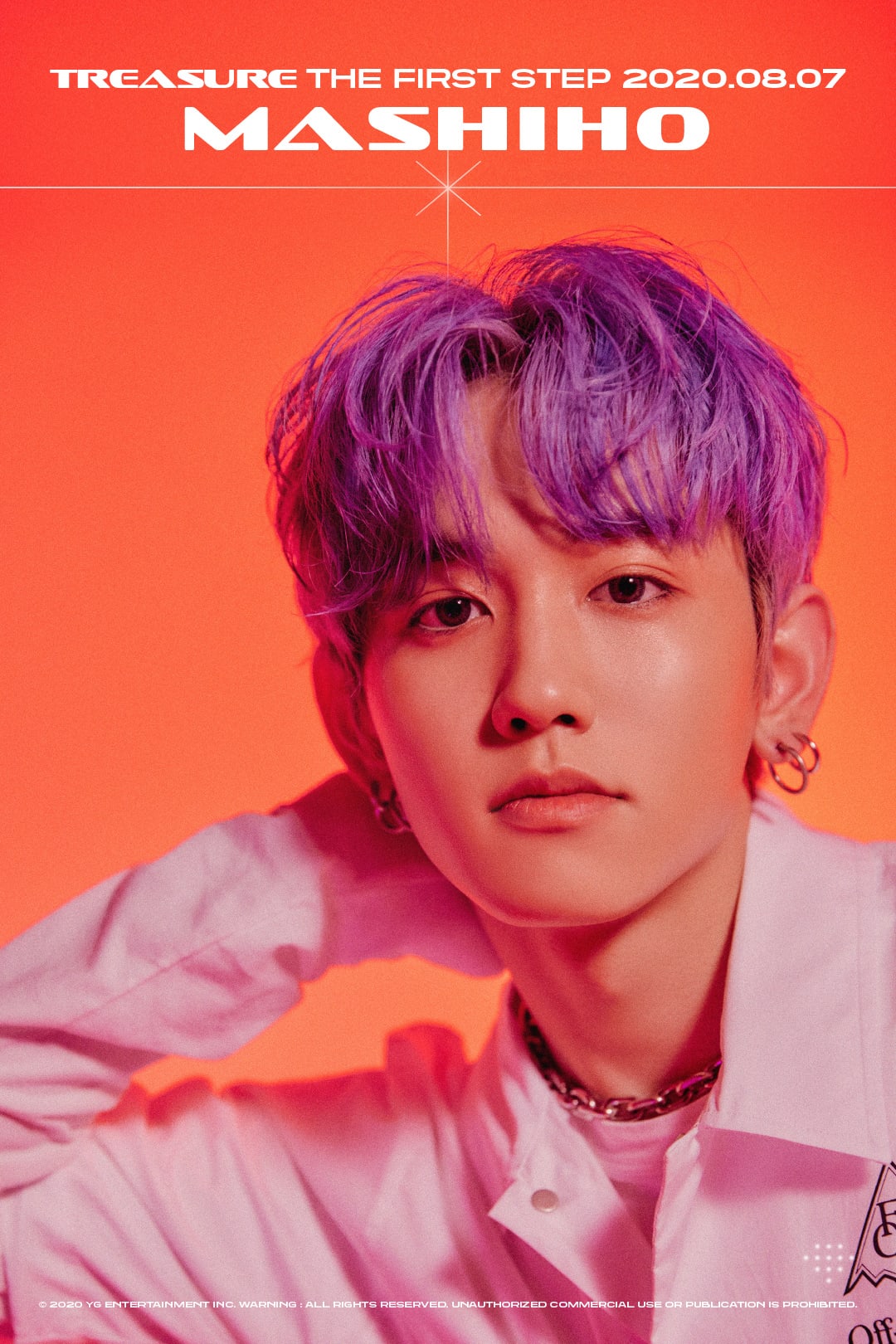 TREASURE has released posters of Jihoon, Haruto, and Park Jeong Woo for their upcoming debut! 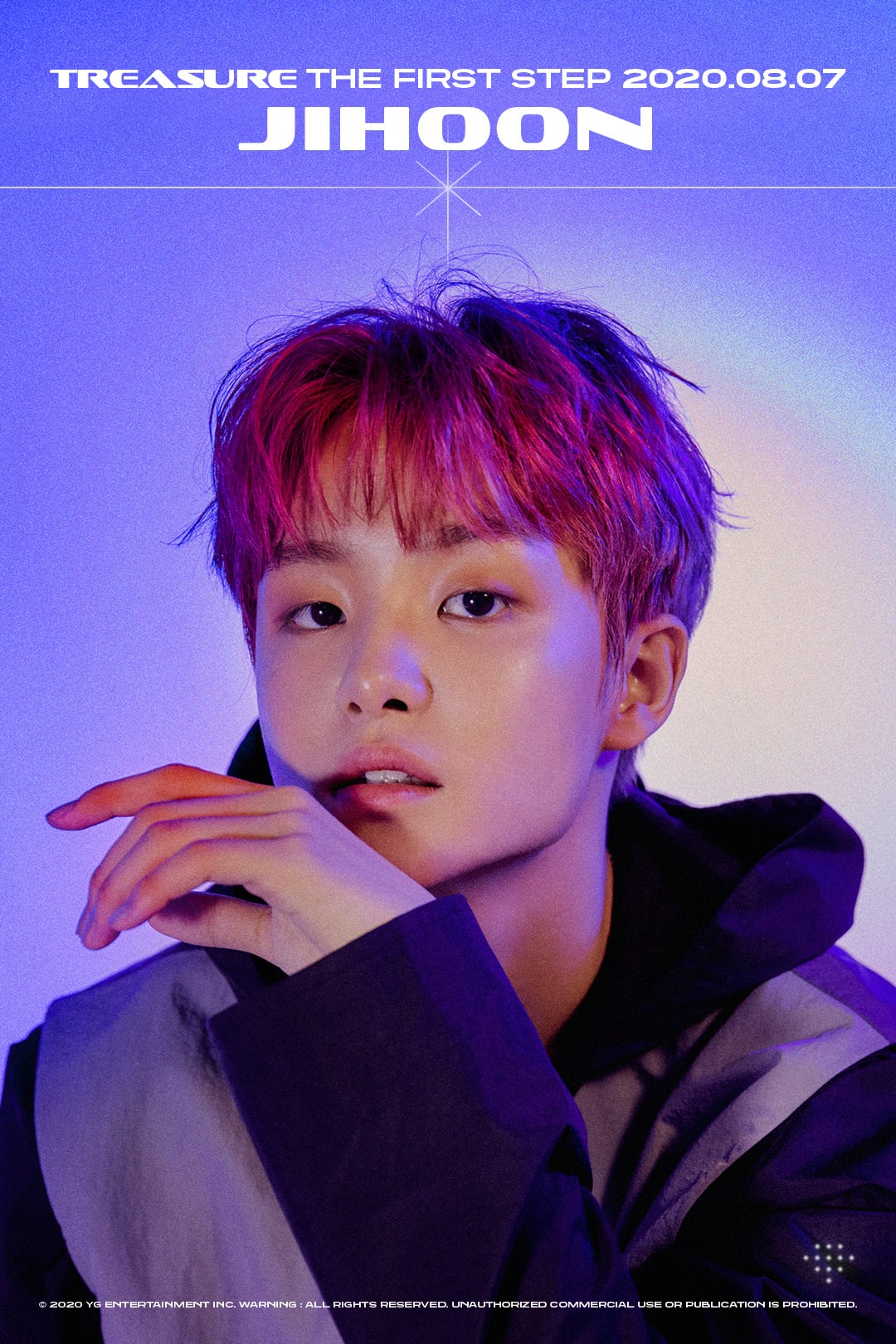 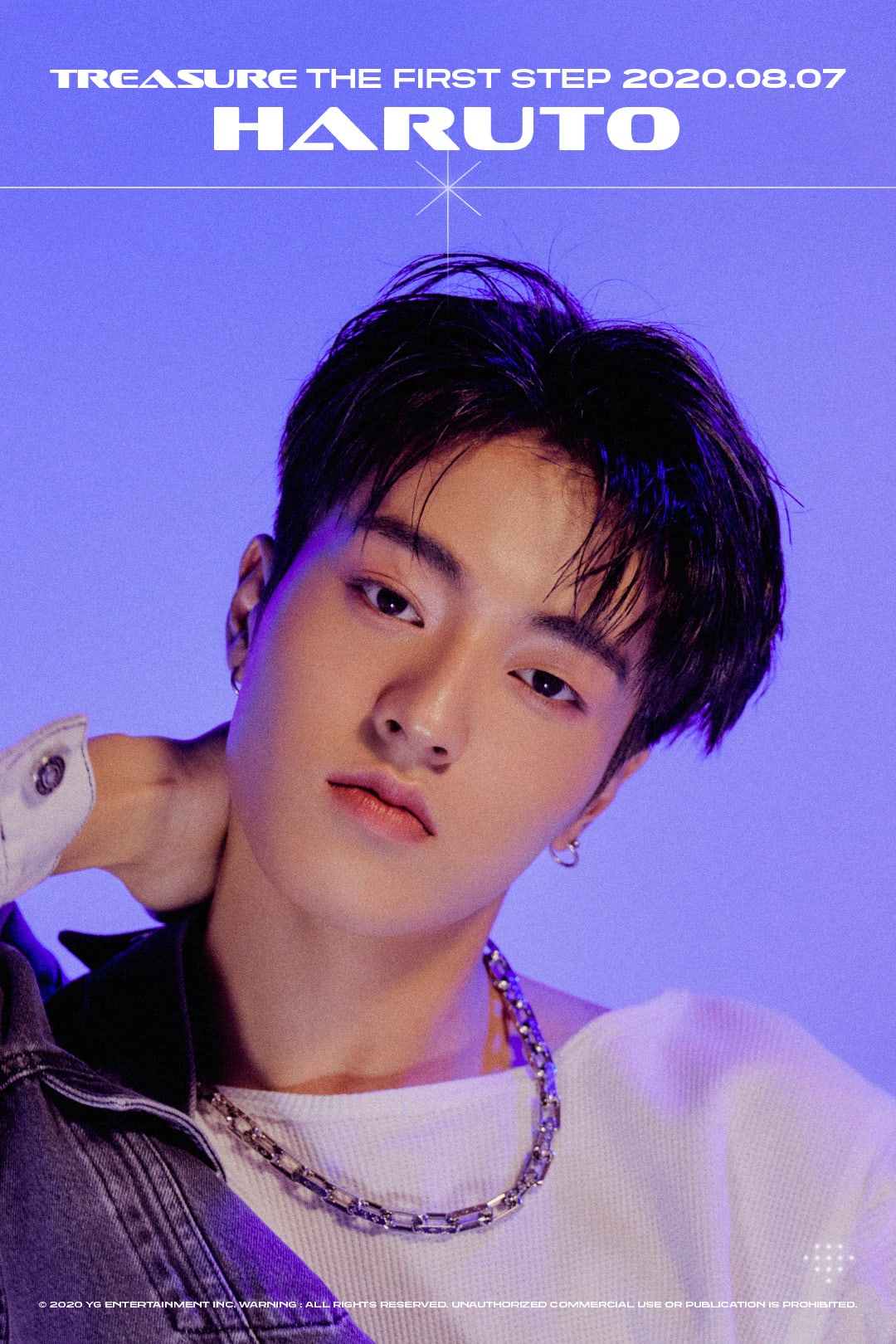 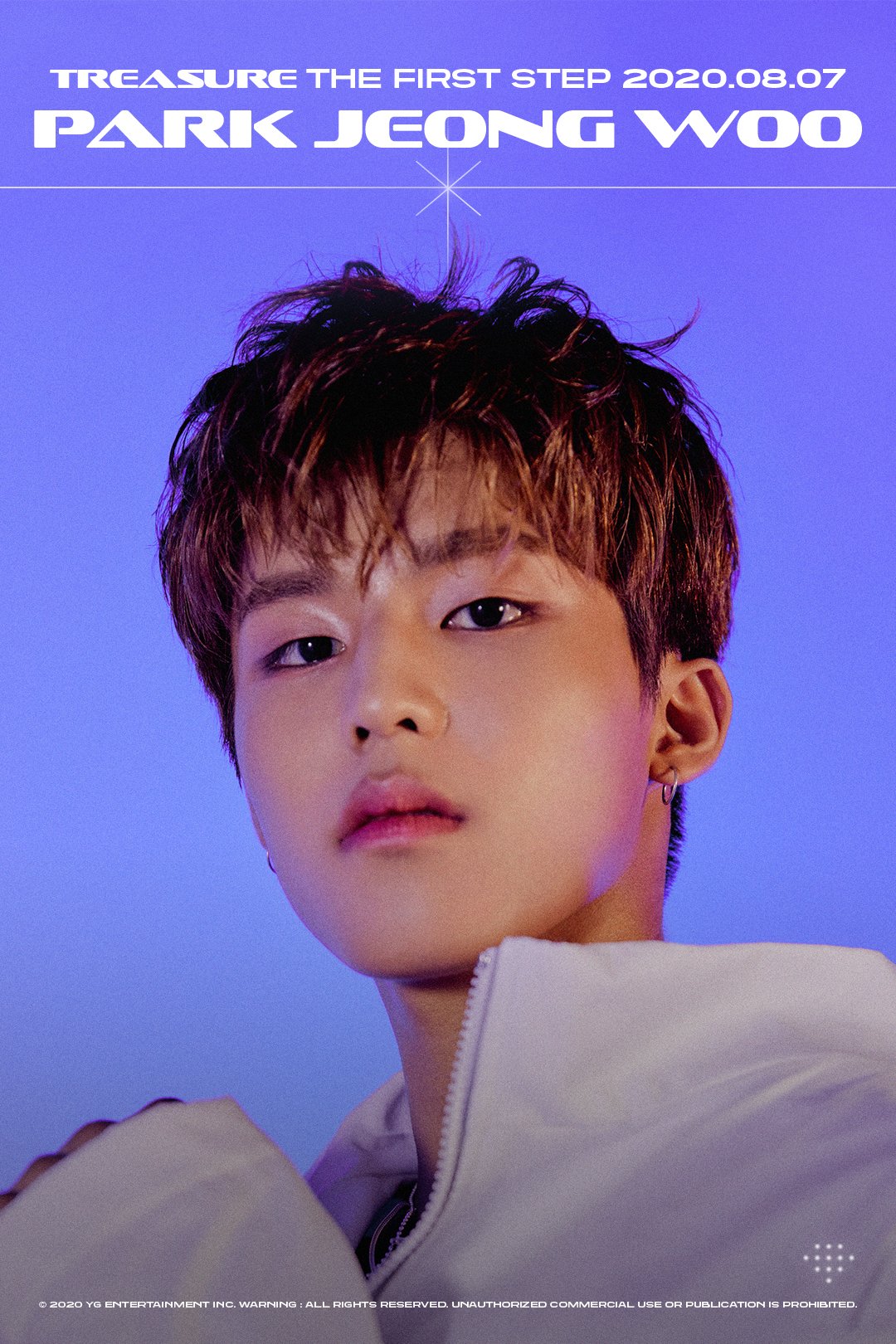 Intro posters of Choi Hyun Suk, Junkyu, and So Jung Hwan have been released for TREASURE’s debut! 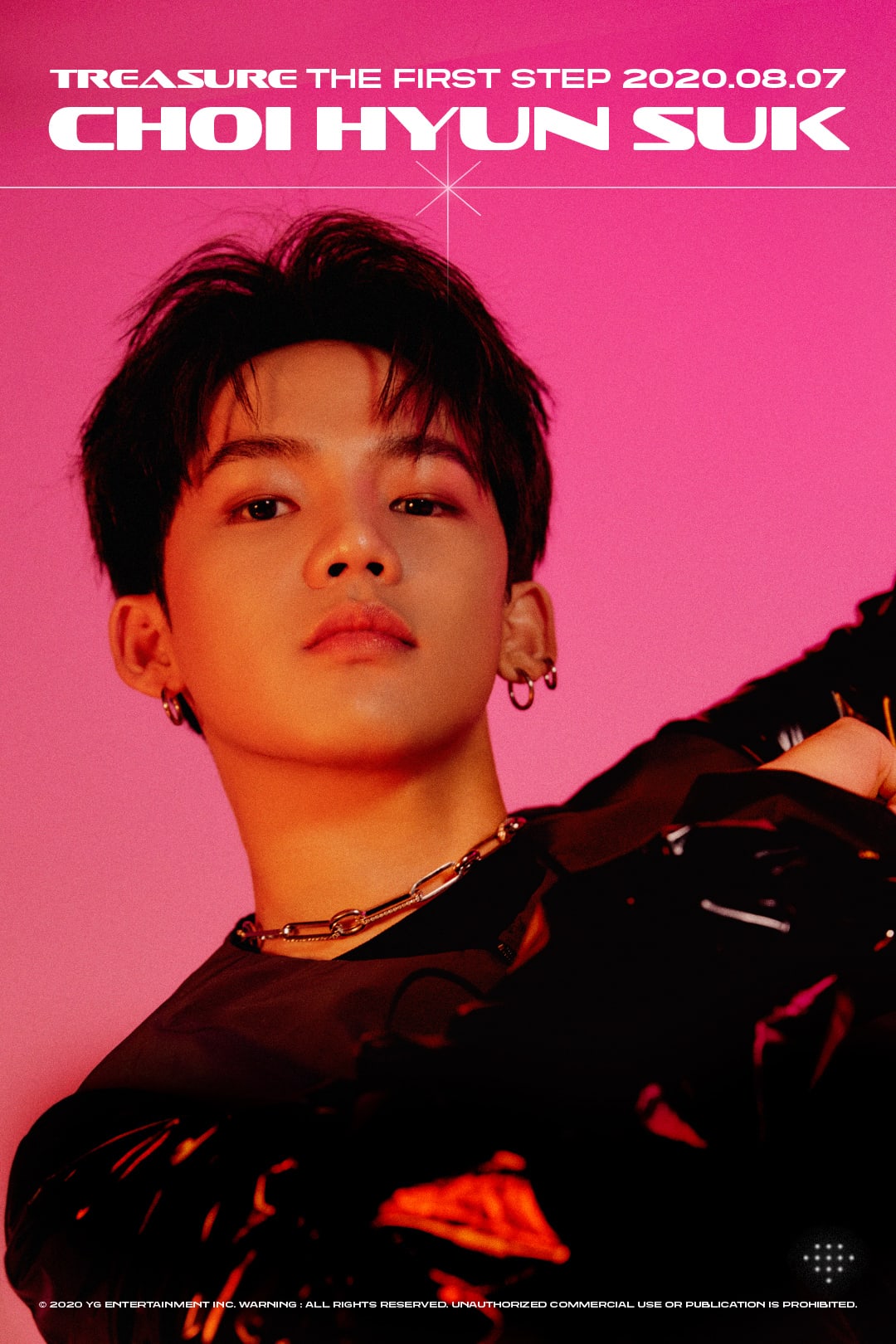 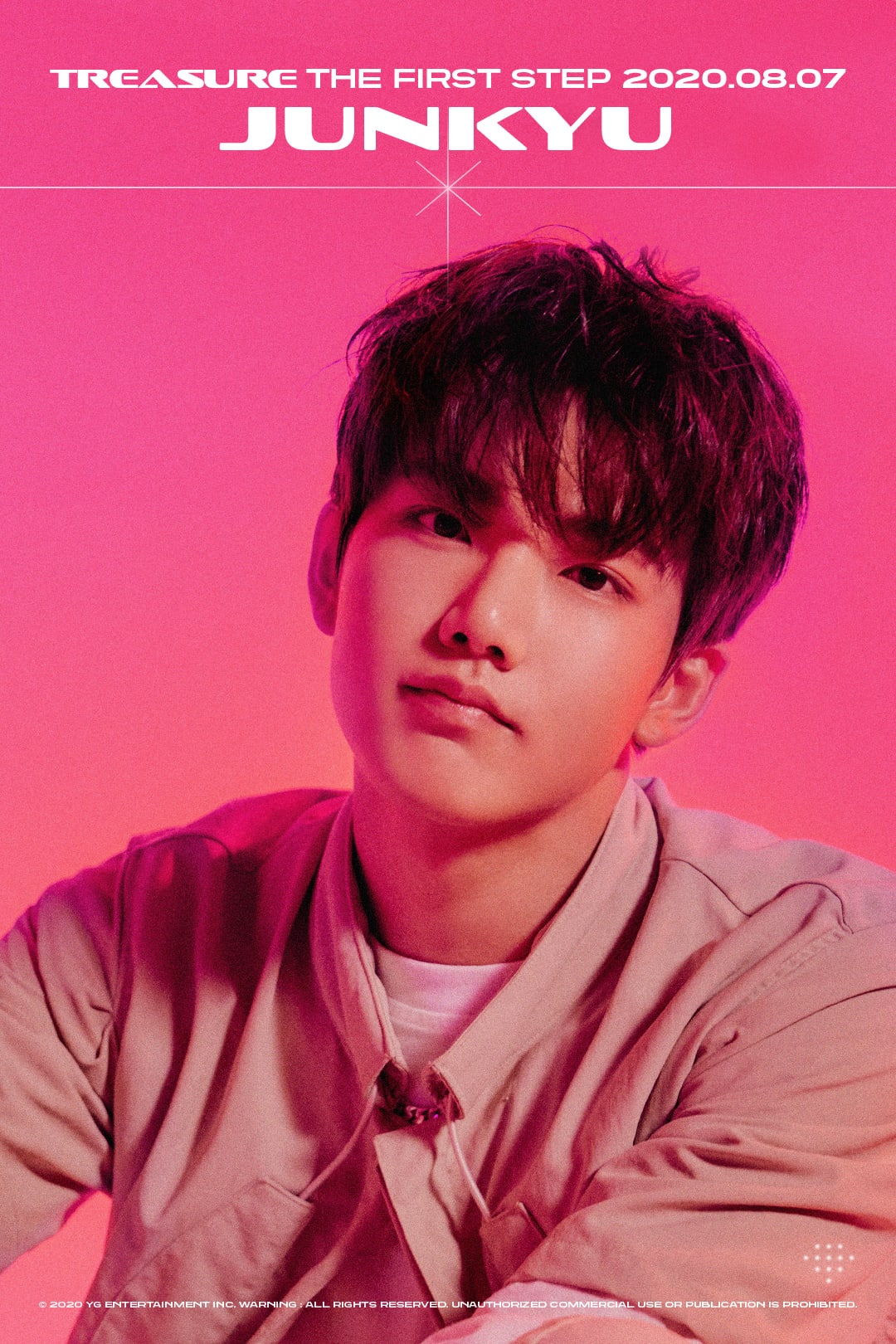 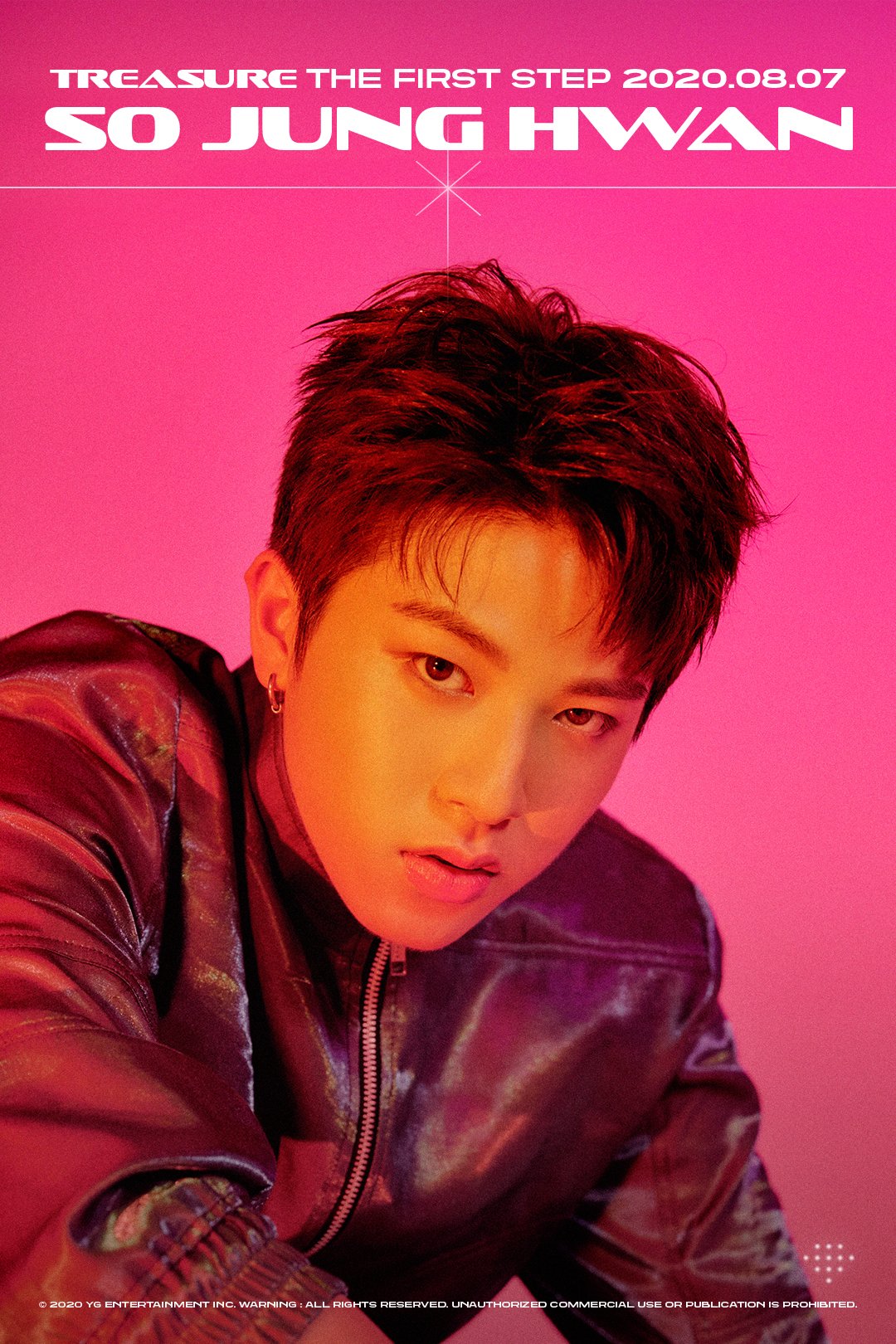 TREASURE has revealed a poster and concept teaser video for their upcoming debut on August 7!

In the video, the members of TREASURE narrate in English, “There are discoveries to be made in everyday life,” as they are seen with objects that represent historic discoveries that led to revolutionary changes. They continue, “This one step will change everything. This will is going to shake the world. We call this ‘THE TREASURE EFFECT.'”

A source from YG Entertainment shared, “TREASURE’s debut music video was created with the highest budget we ever used for a rookie group. We will continue to provide unsparing support in creating quality content that can be revealed to the whole world.” 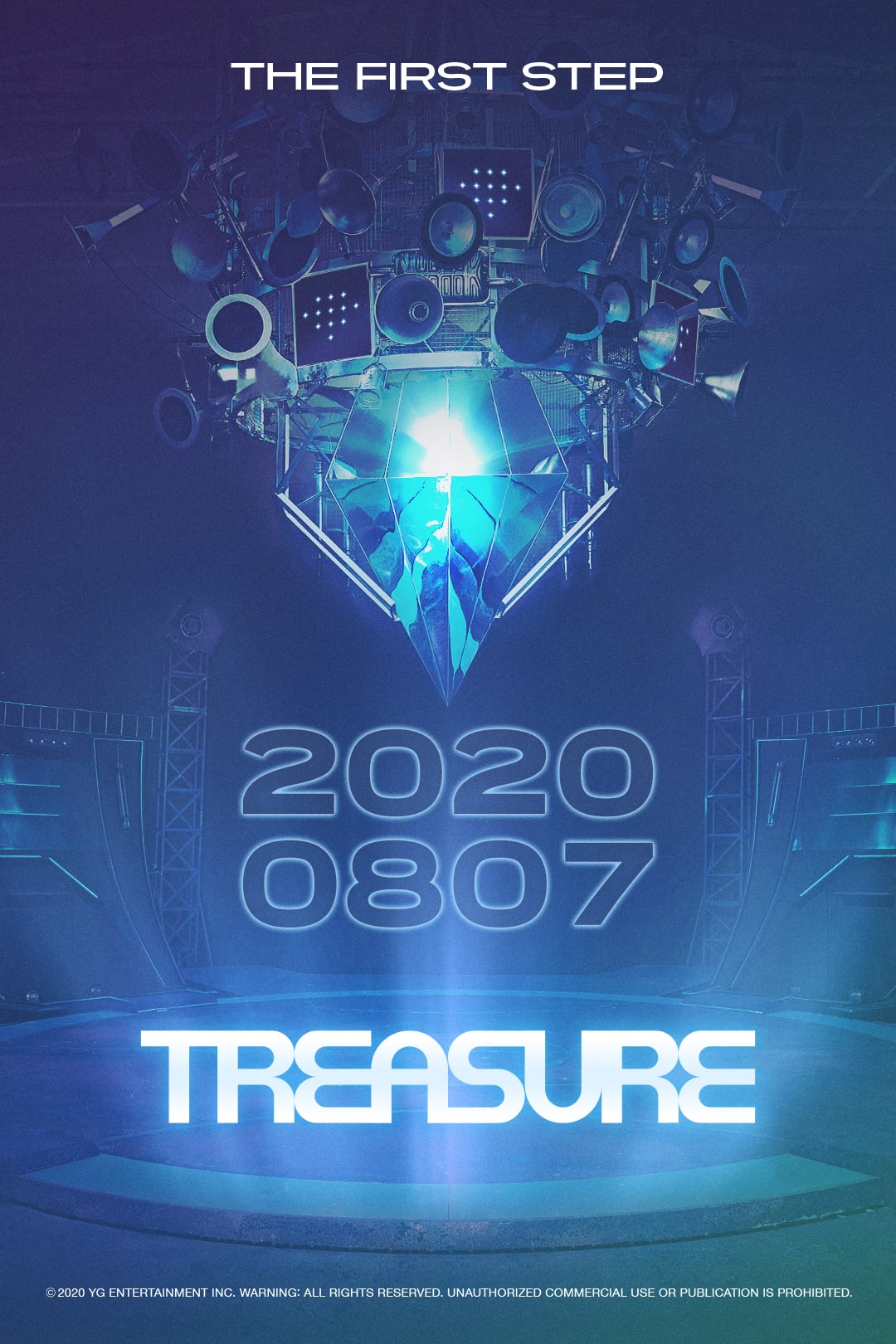 Get ready: YG Entertainment’s newest boy group is officially gearing up to make their long-awaited debut!

On July 13 KST, YG Entertainment kicked off the countdown to their upcoming boy group TREASURE’s debut with a brand-new “Coming Soon” poster. The newly released poster features 12 stars—representing the 12 members of the group—in the shape of a gem.

YG Entertainment previously announced that the new group would be making multiple comebacks in the second half of 2020 following their scheduled debut in July. The agency stated, “TREASURE is planning to continuously release new songs through the end of the year. They will be following a similar style of promotions to those of BIGBANG in the early days of their debut back in 2006, when they released a new single every month.” 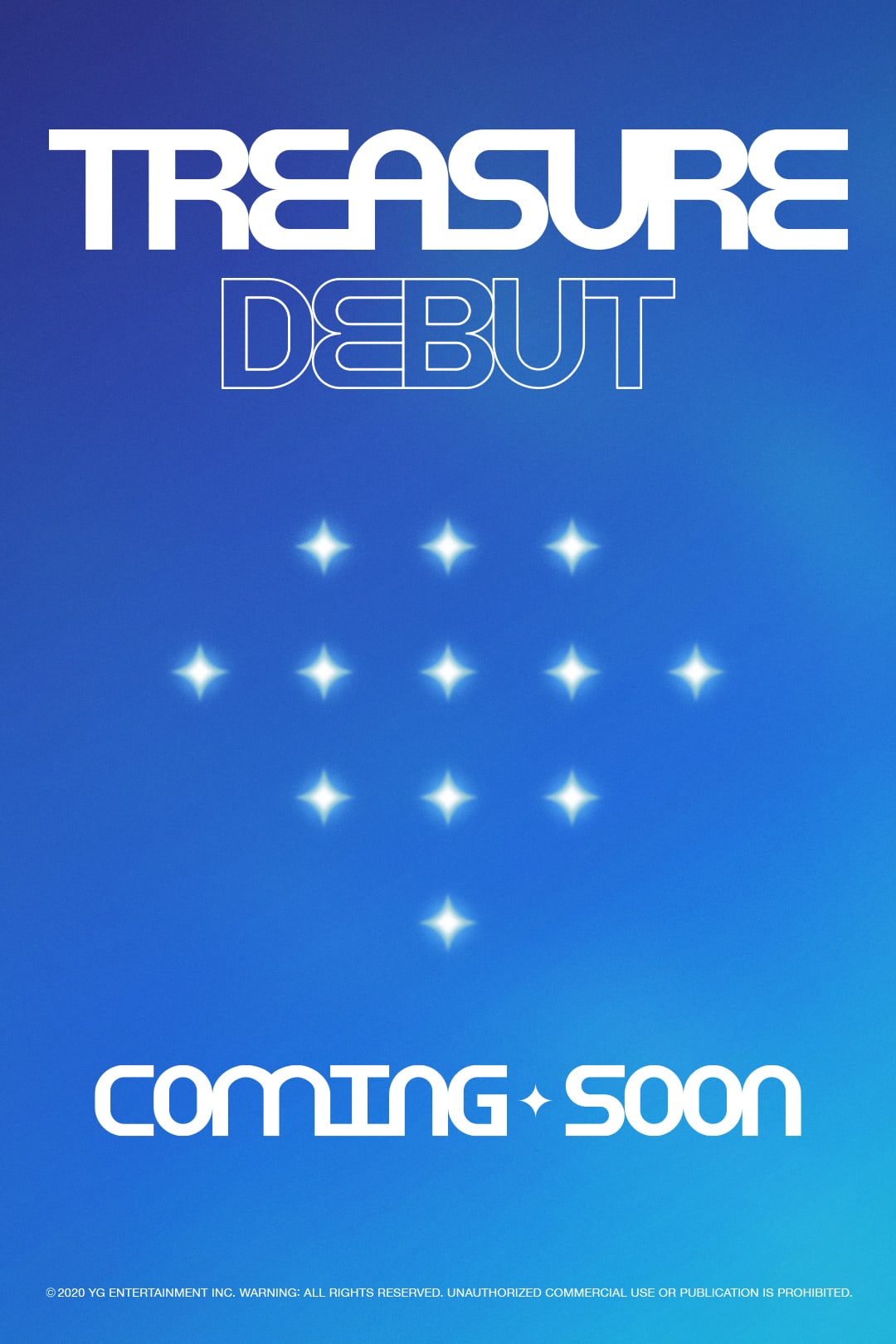 TREASURE is a group that was originally formed through YG Entertainment’s 2018-2019 survival show “YG Treasure Box.”

Are you excited for TREASURE to finally make their debut? Stay tuned for updates!