“Flower of Evil” is a thriller starring Baek Hee Sung (Lee Joon Gi), a man who hides his past and pretends to love his wife Cha Ji Won (played by Moon Chae Won). As a detective, Cha Ji Won begins to grow suspicious of her husband, and the couple is ultimately forced to confront a dark truth they never wanted to face.

In the drama, Moon Chae Won perfectly portrays the contrasting characteristics of her character Cha Ji Won, who switches back and forth between being an affectionate mother and wife and a skilled detective. When she’s home, her face is lit up with warmth and joy as she dotingly smiles at her family members. However, at work, she showcases sharp charisma and quick wit as she faces various homicide cases. 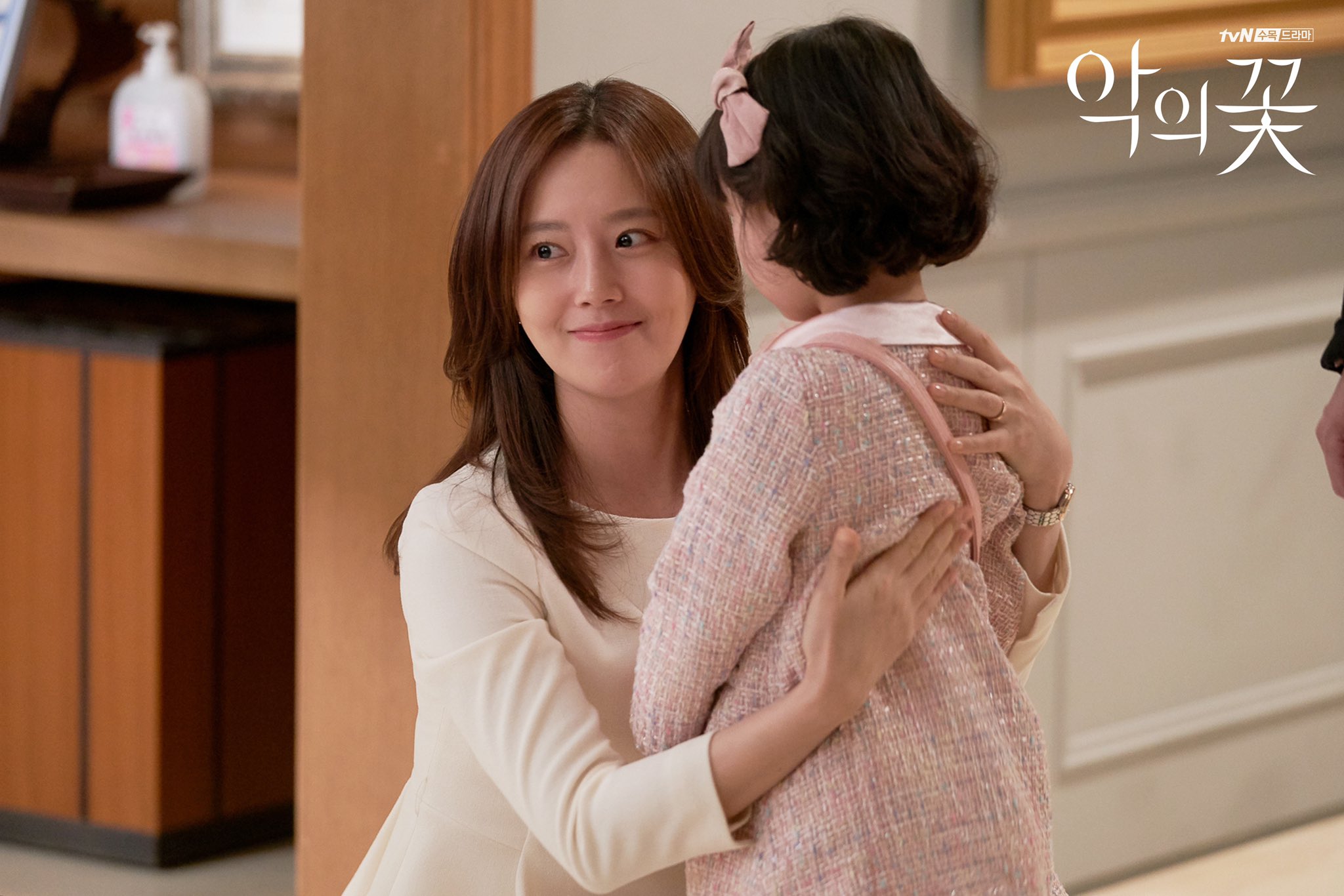 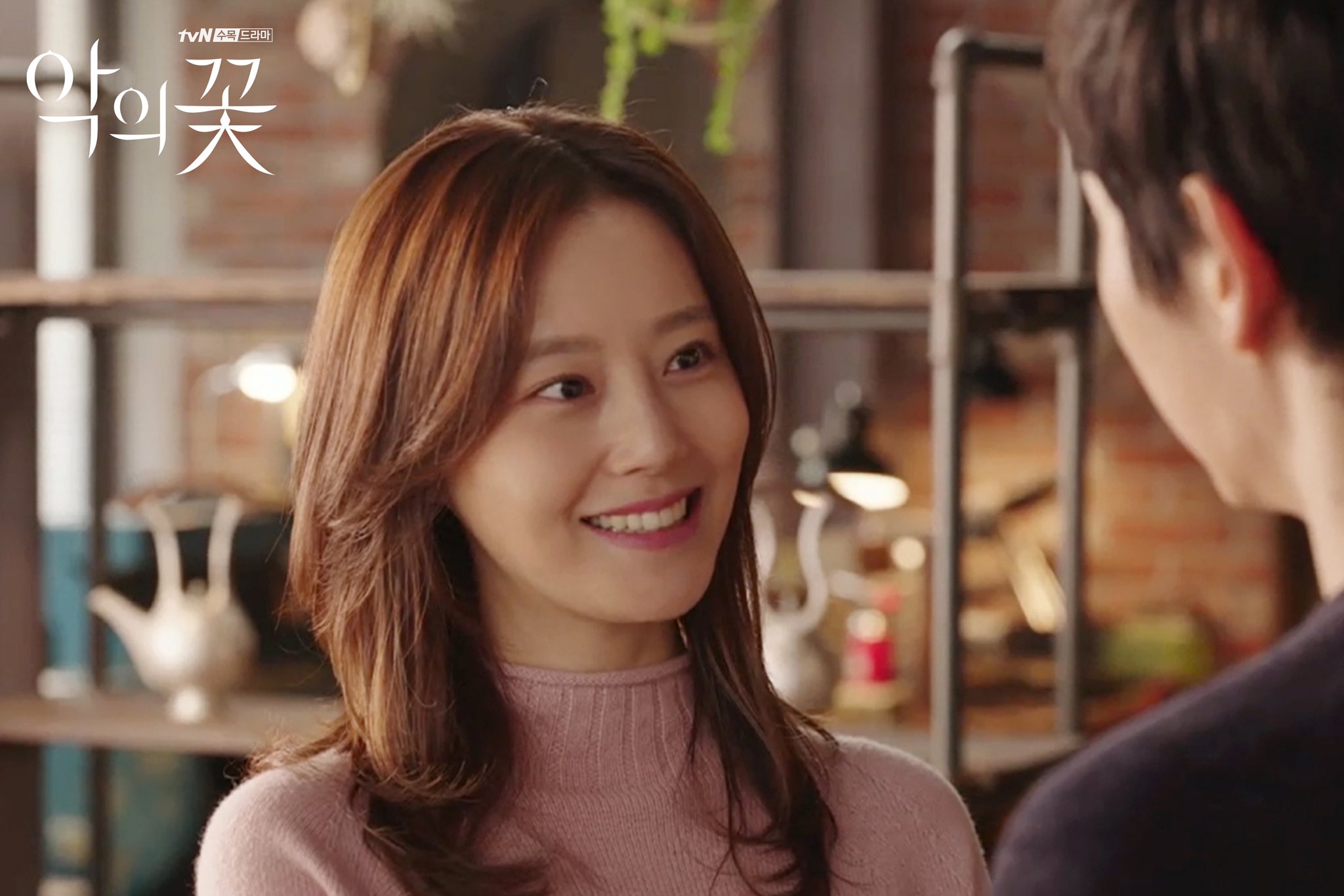 Despite her grim job where she has to face death and ugly truths, Cha Ji Won still looks at the world in a positive light, thanks to her happy family who always waits for her at home. However, her safety net will break when she discovers that her husband may not be who she thinks he is. 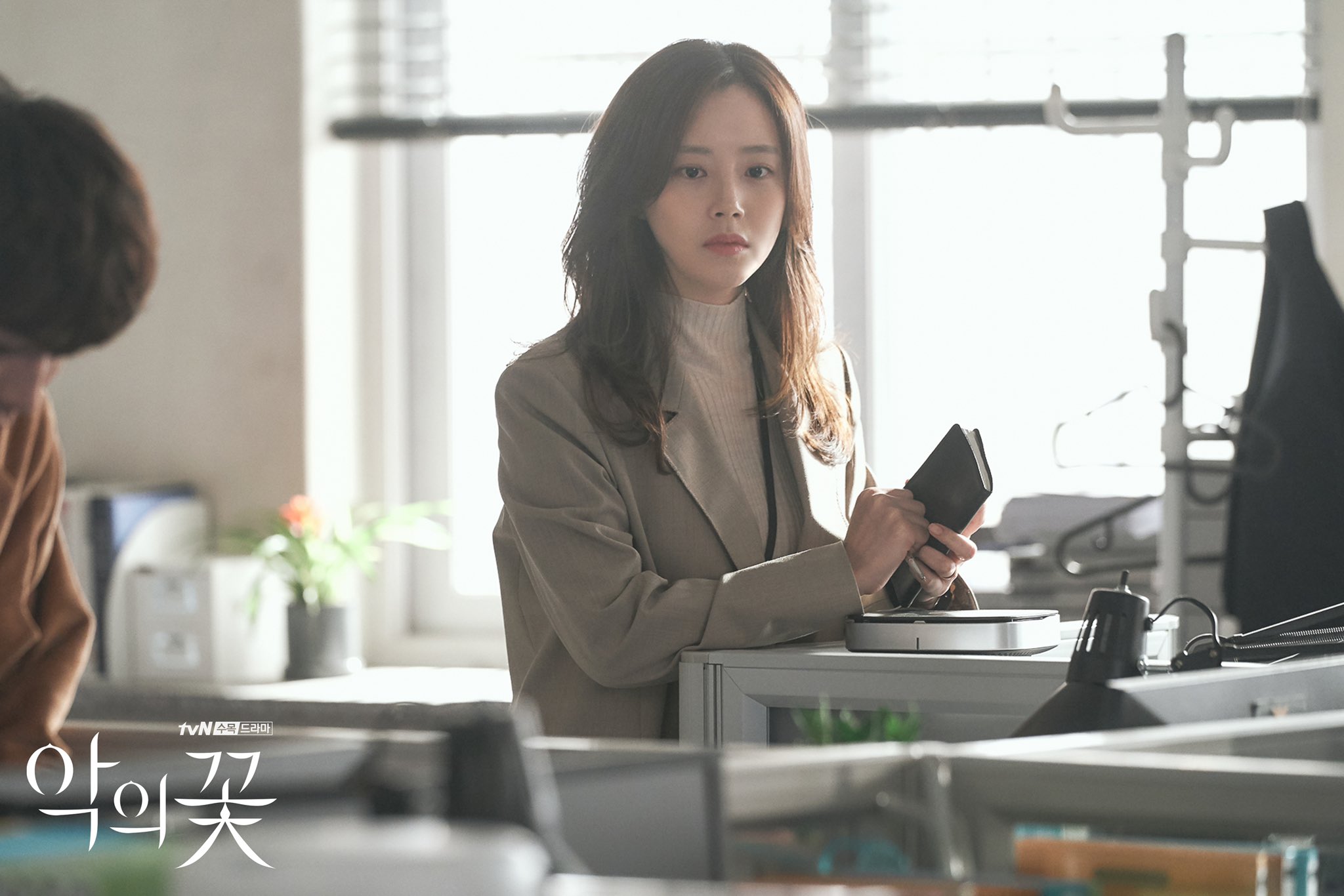 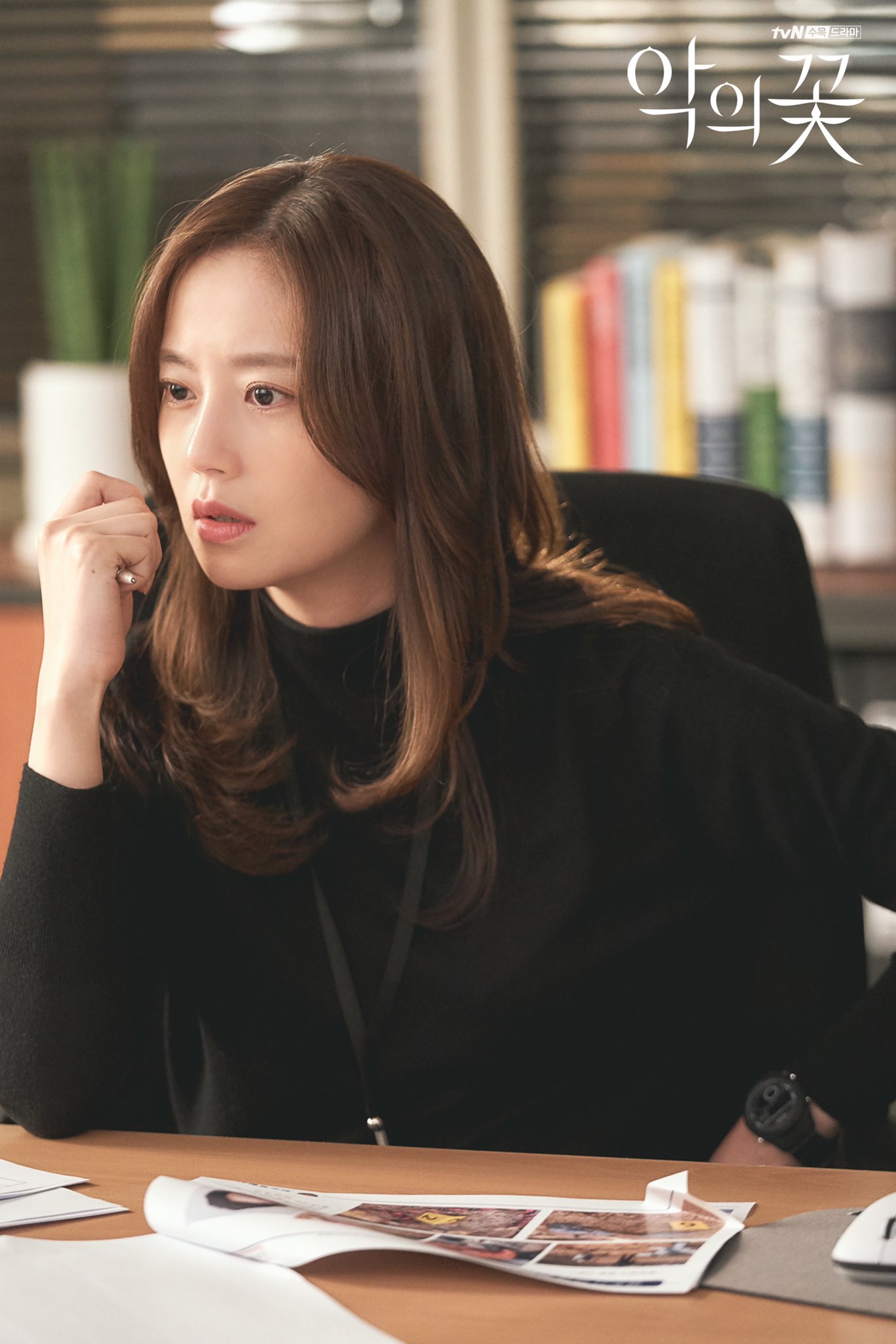 The production staff of “Flower of Evil” stated, “Unlike her delicate appearance, Moon Chae Won is an actress who has the power to overwhelm her surroundings with her strong manner and sharp eyes. She also works hard to express the complexities of Cha Ji Won. That’s how much heart and soul she puts into her role.”

Moon Chae Won
Flower of Evil
How does this article make you feel?