“SF8” is set to be an original sci-fi anthology series that covers many different topics from artificial intelligence to virtual reality, from robots to superpowers, and more. Eight directors will be leading different 40-minute projects, and one of them is romantic comedy “Love Virtually” with Choi Siwon and Uee in the leading roles. The drama revolves around an app that allows two people to meet virtually with whatever appearance they want, and asks whether that type of virtual relationship is able to translate to a lasting relationship when the two people meet up in person.

Choi Siwon will take on the role of Seo Min Joon, who wishes to find true love. He will show two different points of Seo Min Joon’s life, before and after plastic surgery, with special effects makeup, and he is set to get hearts racing as an introverted romantic. 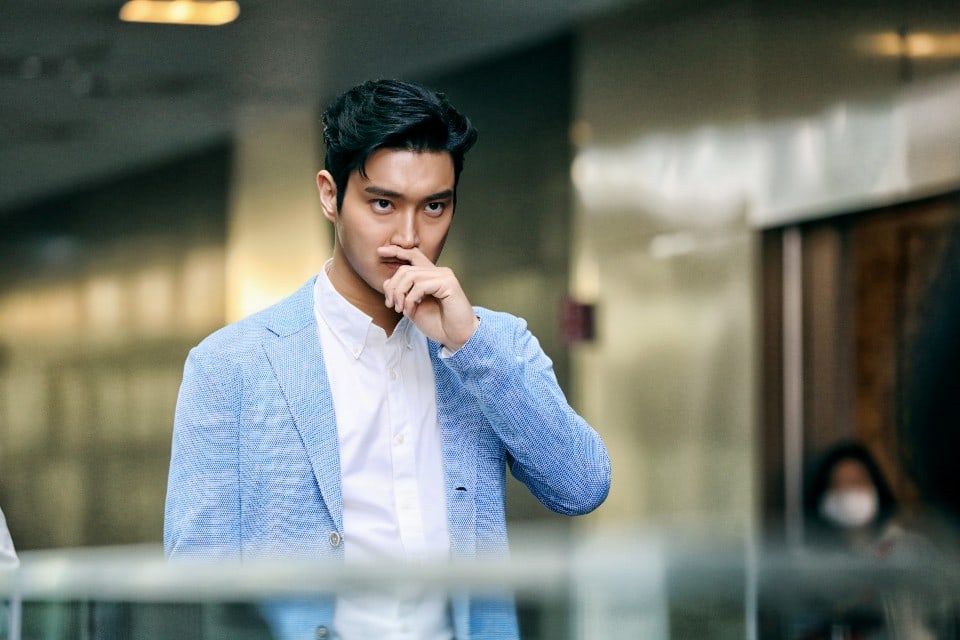 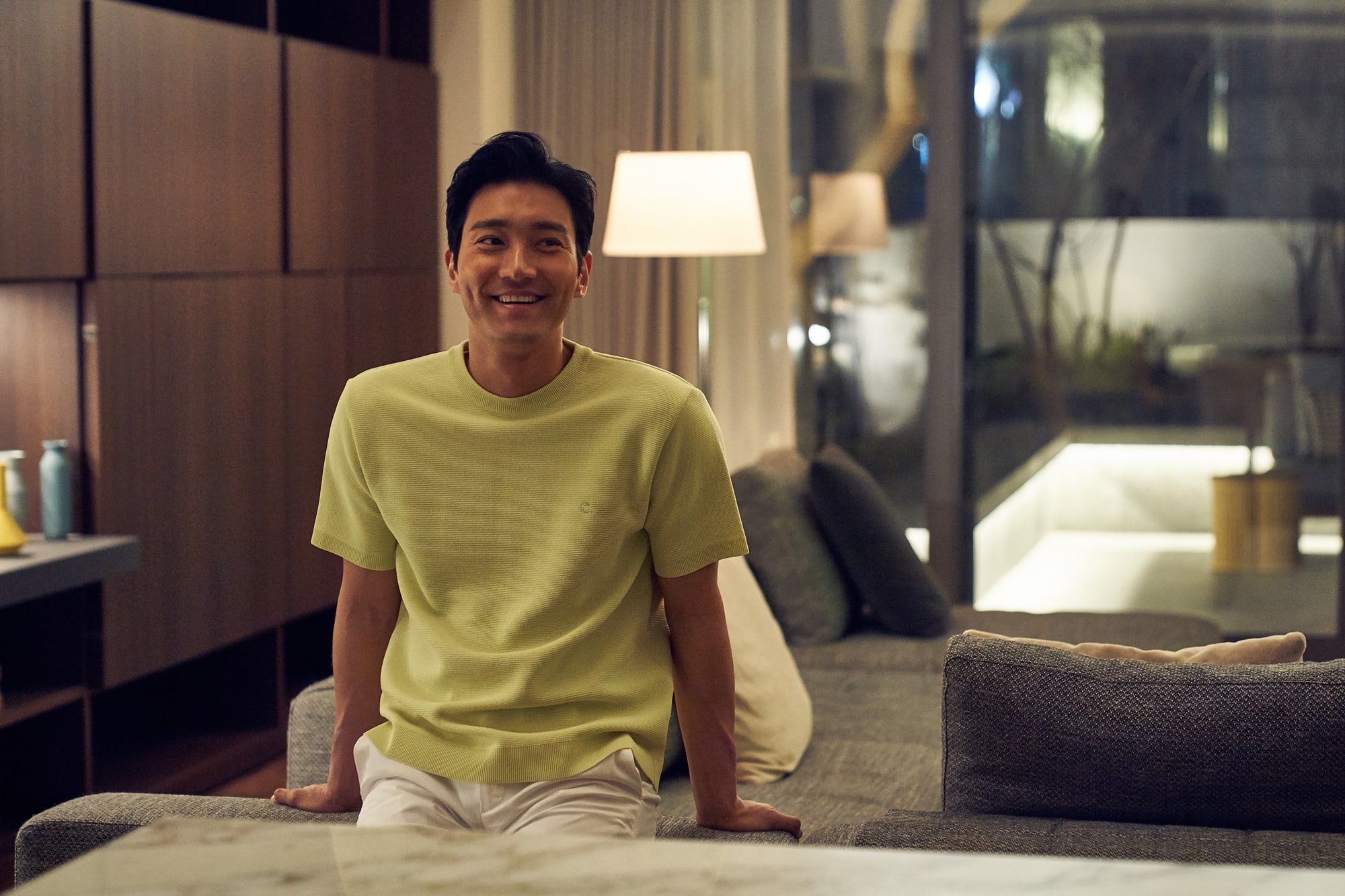 Super Junior
Choi Siwon
SF8
How does this article make you feel?