Apink’s Jung Eun Ji Talks Candidly About Dealing With Prejudice As Idol With Long Career, Shares Her MBTI, And More

Apink’s Jung Eun Ji sat down with Jamie (Park Jimin) to talk about her career and more!

The two idols held an interview on the beach in the July 13 episode of the YouTube show “All That MIC.” 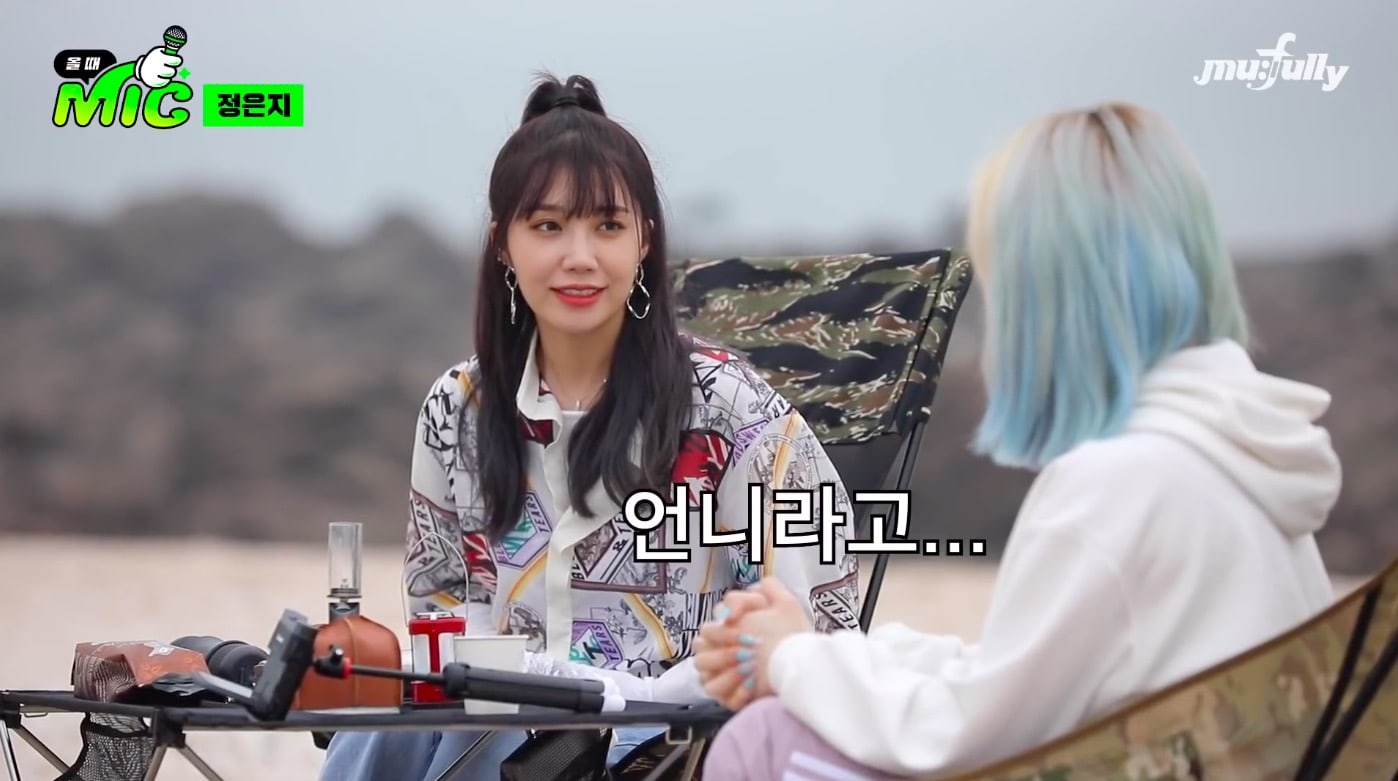 Jamie mentioned to Jung Eun Ji that the image she shows to the public is someone who’s very easy-going and honest, and she asked the Apink member if she’s truly like that in real life.

Jung Eun Ji responded, “That’s very similar to what I’m like in real life, but there have been a lot of times when people say to me, ‘Oh, you’re quieter than I thought. You’re not as active as I thought. Your tone is lower.'”

Jamie then asked Jung Eun Ji to name the most unforgettable memory from the past 10 years. She replied, “I think the period from last year to this year will be really memorable for me.”

“Apink had a lot of worries starting when we became seventh-year idols,” she continued. “A lot of idols who are my age will be able to relate to this. We’re really young. But people treat us like we’re used, just because we have so many years of experience. There are a lot of times when people look at us like we almost have no potential left now.”

Jung Eun Ji said she personally feels like she’s only getting started. Jamie empathized with her and commented, “It’s like they’re deciding my expiration date,” and Jung Eun Ji said that was the perfect description of it.

Jung Eun Ji talked about how the group was often asked how it felt to have got through the “curse” of a certain number of years (which usually refers to how many groups disband after the end of a seven-year contract). She explained how being too mindful of that phrase can be a problem in itself.

“After seven years, we got that kind of question a lot, and we were thinking about what kind of concept we should go forward with and what kind of song we should do,” she said. “We debuted with a refreshing concept but we couldn’t keep doing that until the end.”

“If you keep doing the same thing, then it seems like you’re not changing at all,” she said. “At the same time, if you do change, then people lately are likely to say, ‘I liked your previous concept more. Why did you change your concept?'” 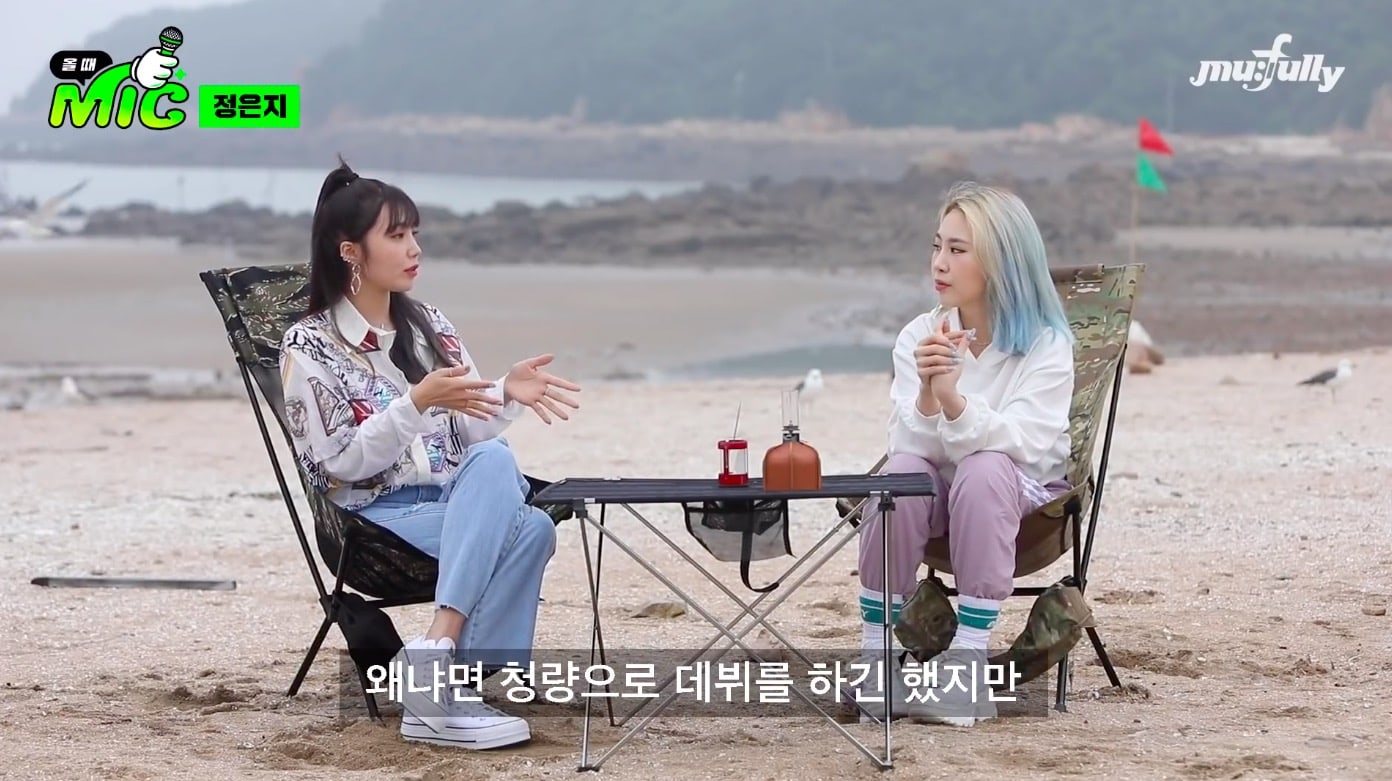 Jamie and Jung Eun Ji talked about how Apink had made a concept transformation in 2018 when they released “I’m So Sick.”

“We worried about it a lot,” Jung Eun Ji shared. “Our fans liked us because of our pure concept, so we worried, ‘What if they leave?'” Jamie assured her as a fan that that wouldn’t happen.

At the same time, there were also a lot of INTP traits that Jung Eun Ji didn’t agree with. “I used to be ‘E,'” Jung Eun Ji said. “In the past, even when I tested myself again, mine started with an ‘E.’ I thought of myself as extraverted. But even when I did it a few times, I kept getting ‘I.’ So I thought, ‘I guess my personality’s changed.'”

Jung Eun Ji will make a solo comeback on July 15 with her new mini album “Simple.”

Watch Jung Eun Ji in the drama “Untouchable” below!

Apink
Jung Eun Ji
Jamie
All That MIC
How does this article make you feel?