ATEEZ’s agency KQ Entertainment has addressed concerns expressed by fans regarding a hairstyle that was included in a teaser image leading up to the group’s comeback.

At midnight KST on July 14, ATEEZ released new teaser images for their upcoming album “ZERO : FEVER Part.1.” Some fans raised concerns of cultural appropriation regarding Hongjoong’s hairstyle in the teaser image below. 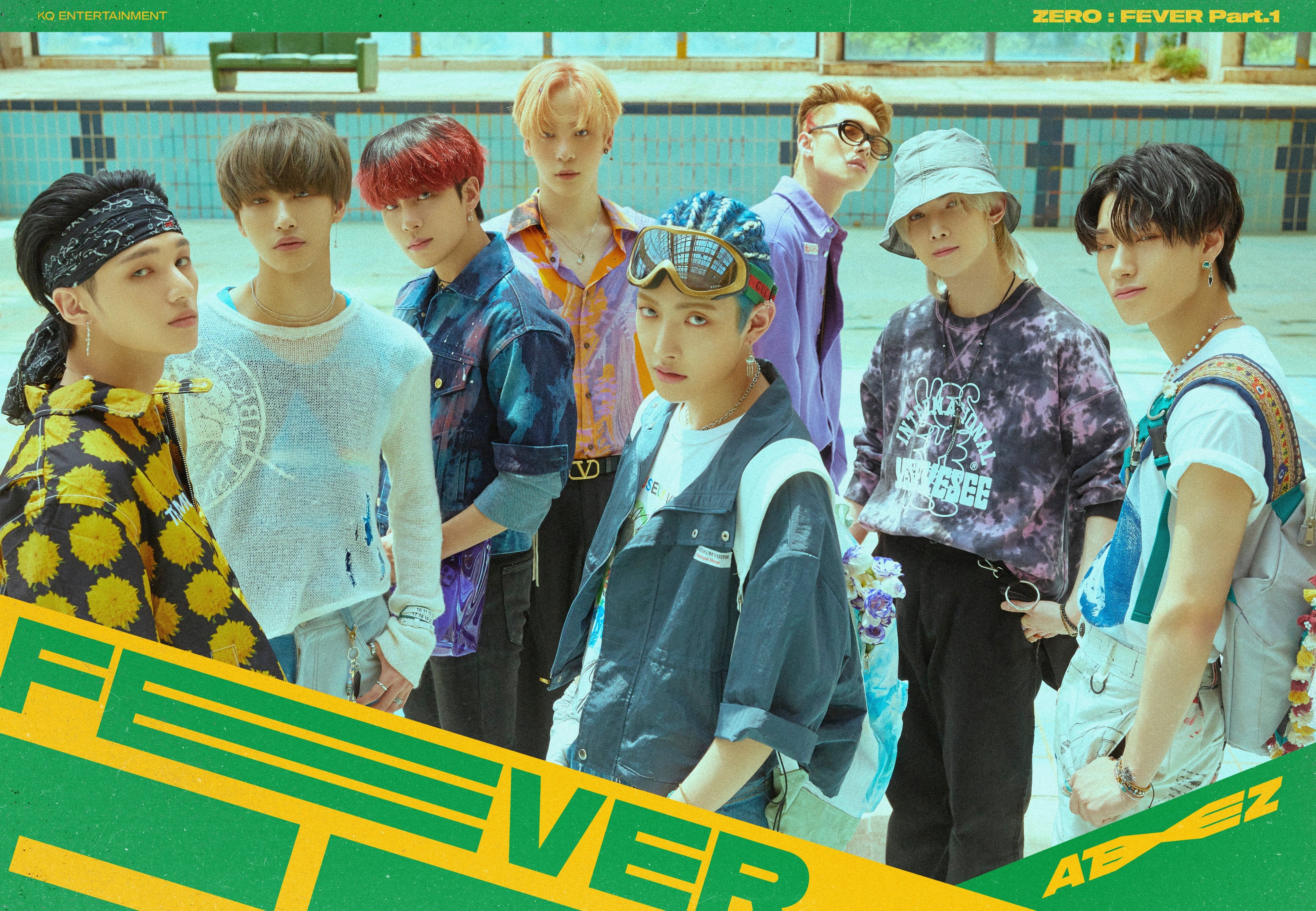 KQ Entertainment has now released an official statement addressing the matter, which reads as follows:

Hello. This is KQ Entertainment.

We would like to genuinely thank our fans for your attention, love, and support for ATEEZ’s new album “ZERO : FEVER Part.1.”

We would like to make an announcement in terms of the “Title #1, #2 Instrumental Teaser” of ATEEZ’s “ZERO : FEVER Part.1” released on July 14 at midnight KST.

From the images released on July 14, ATEEZ member Hongjoong’s hair in the Title #2 image was styled in consideration of the concept of the song, without any other particular purposes. Therefore, ATEEZ and we, KQ Entertainment, did not have any intention of commercializing or depreciating other cultures at all.

Through the issues and the opinions from our fans, we have become fully aware of the concerns and seriousness of this issue. From now on, we, KQ Entertainment, will try our best to fully review and check the historical backgrounds, characteristics, and the cultures in the production process. We will not create issues that were not intended or expected.

Therefore, based on the opinions of our fans, we will change the hairstyle during promotions and broadcasting activities that will take place after the release of this upcoming album.

However, we ask for your understanding that it is not possible to edit and modify the hairstyle of the member in this album’s photos, music videos, and other contents as we have completed the preparation for this album.

KQ Entertainment would like to take this as an opportunity to pay more attention to the racial, historical, and cultural issues and include balanced perspective and viewpoints in the content that we release.