Jo In Sung Compares Acting And Modeling, Talks About How He Views Himself, And More

Jo In Sung recently shot a pictorial with Harper’s Bazaar for the magazine’s 24th anniversary!

In the accompanying interview, the actor talked about how comfortable he is in front of the camera, what he thinks of himself, and more. 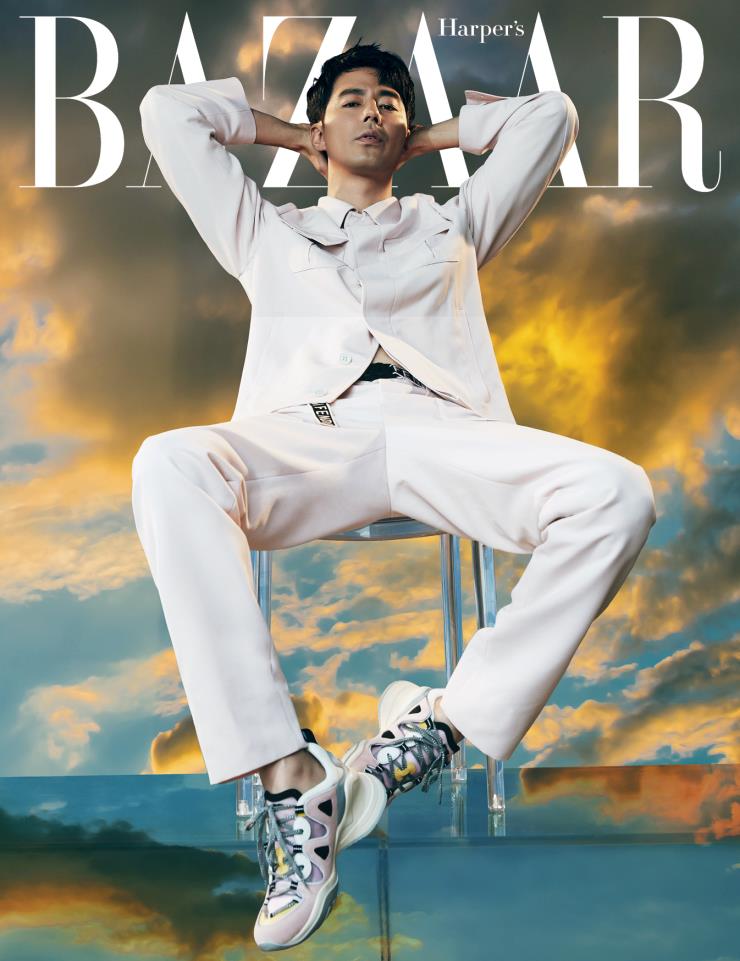 Jo In Sung said, “I do interviews because of my projects, but when the promotion period ends, I don’t really have much to say. I’m just keeping more to myself, thinking ‘Am I really living according to what I say?'” 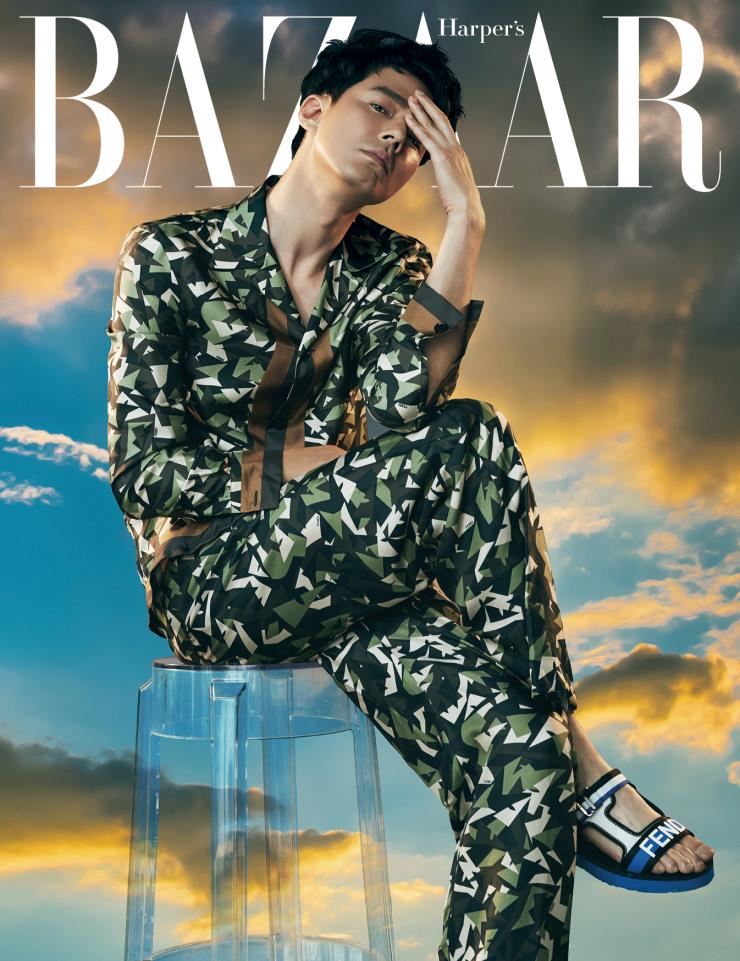 He talked about why posing in front of the camera for a photo shoot is different from acting on set. “Acting is the complex product of slight nerves and one’s own calculations and emotions condensed together,” he explained. “Although it’s my own, there are times when my body won’t do what I want it do to. The performance can be different than expected depending on who I’m acting with as well.”

Jo In Sung continued, “I think it always starts from nothing. That’s why it’s fun.” 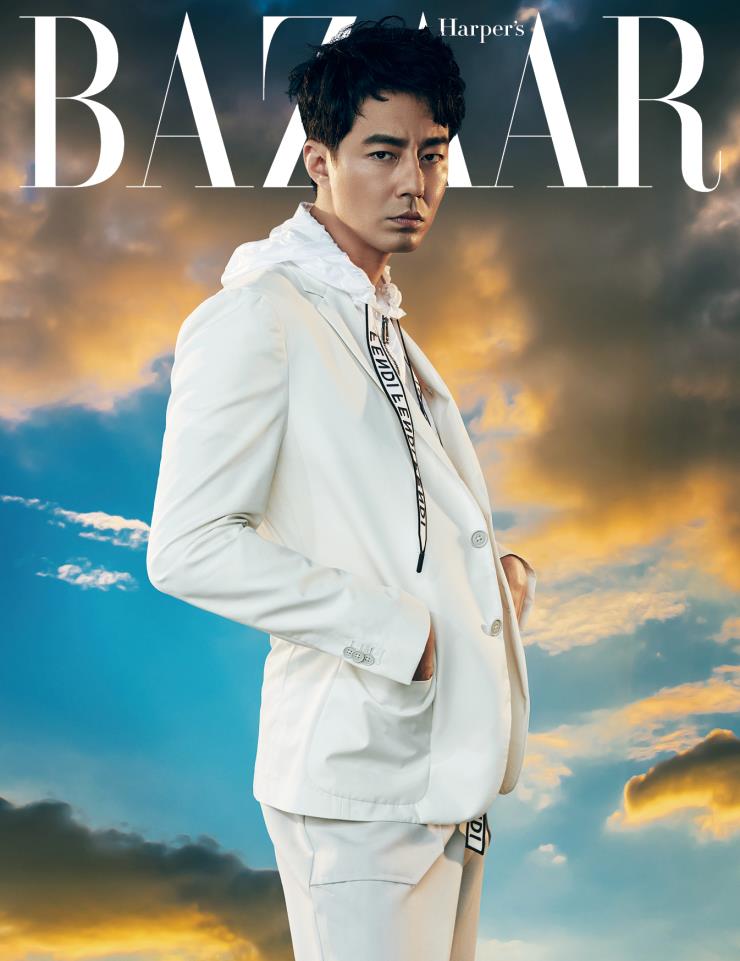 With the premiere of his newest film “Muqdisho” (literal title) ahead of him, Jo In Sung reflected on his life as an actor. Naming himself as his closest friend, Jo In Sung said, “More than anything, I don’t want to fool myself. Even if no one else knows how honest I am with myself or how to emotionally relate to me, I should recognize it on my own.”

He concluded, “I try to respect and acknowledge for myself that I’m always working hard to do my best.”

Watch Jo In Sung in the film “The Great Battle” below!

Harper's Bazaar
Jo In Sung
How does this article make you feel?