tvN’s upcoming sequel to “Forest of Secrets” released the first set of stills of Bae Doona!

“Forest of Secrets” (also known as “Stranger”) is a drama about an emotionless prosecutor named Hwang Si Mok (played by Cho Seung Woo) and a warm-hearted police officer named Han Yeo Jin (played by Bae Doona) who join forces to solve hidden mysteries and investigate corruption. The first season, which aired in 2017, followed the duo as they worked together to catch a serial killer and expose corruption within the prosecutor’s office.

In the first season, Han Yeo Jin was a detective with a strong will to show no compromise when it comes to injustice. She was always first to run to the scene and was considerate and sympathetic to the pain of the victims. Above all, she was the only one Hwang Si Mok genuinely trusted. In the final episode, she was promoted to a higher rank.

The second season opens up two years after the incidents of the first season. On July 15, tvN released stills of Han Yeo Jin, who still has a soft charisma and composure. The only difference is that she has grown out her hair, giving her a more graceful aura. Viewers are looking forward to seeing her character come to life once more. 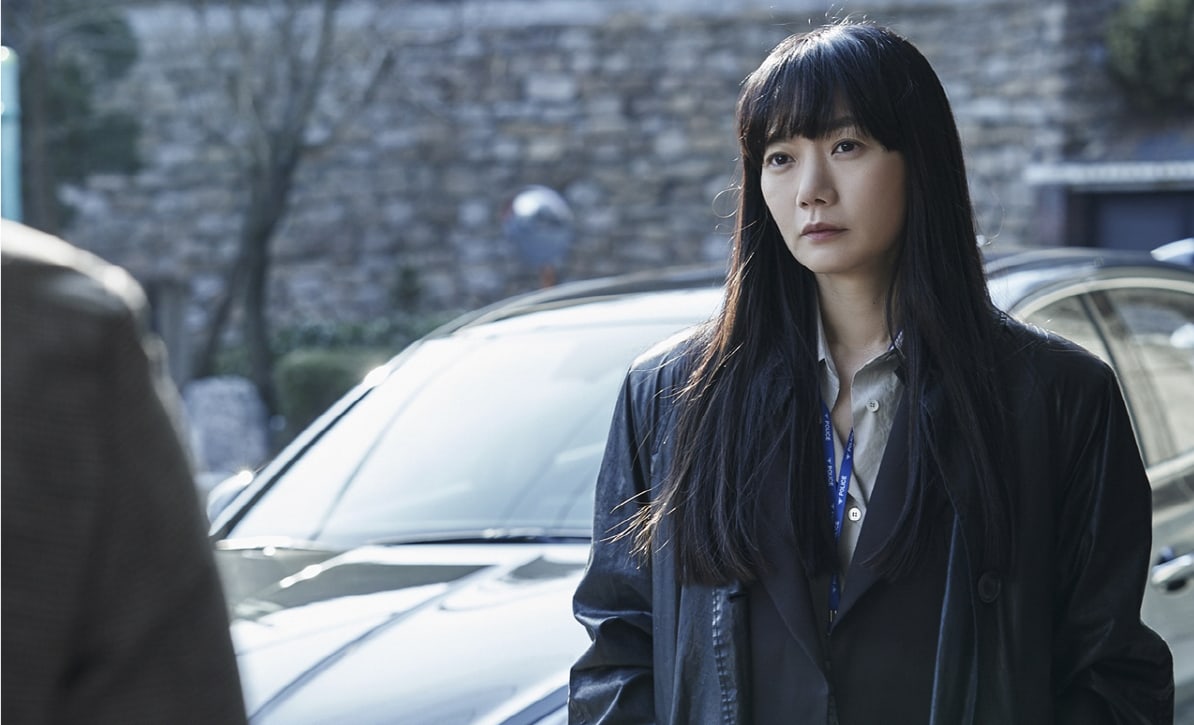 The production team of “Forest of Secrets” season two revealed another change, sharing, “Han Yeo Jin is on duty at the Korean National Police Agency’s headquarters, not at Yongsan station.” Han Yeo Jin, who had always dreamed of being a detective in the violent crimes department, was always so proud of her job. So the main question is: why is she working at the headquarters? Expectations are high about the upcoming events that will unfold in Han Yeo Jin’s life.

The second season of “Forest of Secrets” will premiere in August as the follow-up to “It’s Okay to Not Be Okay.”

In the meantime, start watching Bae Doona in “Matrimonial Chaos” with English subtitles below!

Bae Doona
Forest of Secrets
How does this article make you feel?