Previously in episodes three and four, the relationship between Goo Se Ra and Seo Gong Myung progressed through various stages. First, they shared a mutual dislike for each other, but then they became closer, and Seo Gong Myung eventually saw Goo Se Ra in a different light. The fact that the two of them were classmates in elementary school gave another positive boost in their relationship.

On July 14, the drama shared three sets of stills to give a glimpse of what will happen next.

In the first set of stills, Seo Gong Myung comes to Goo Se Ra’s house. They study her family photo for a while before settling into her small room. Then suddenly, they focus in the same direction as if they are posing for a photo. Viewers are curious as to what Seo Gong Myung is doing at Goo Se Ra’s house and what kind of conversation they will share in her private space. 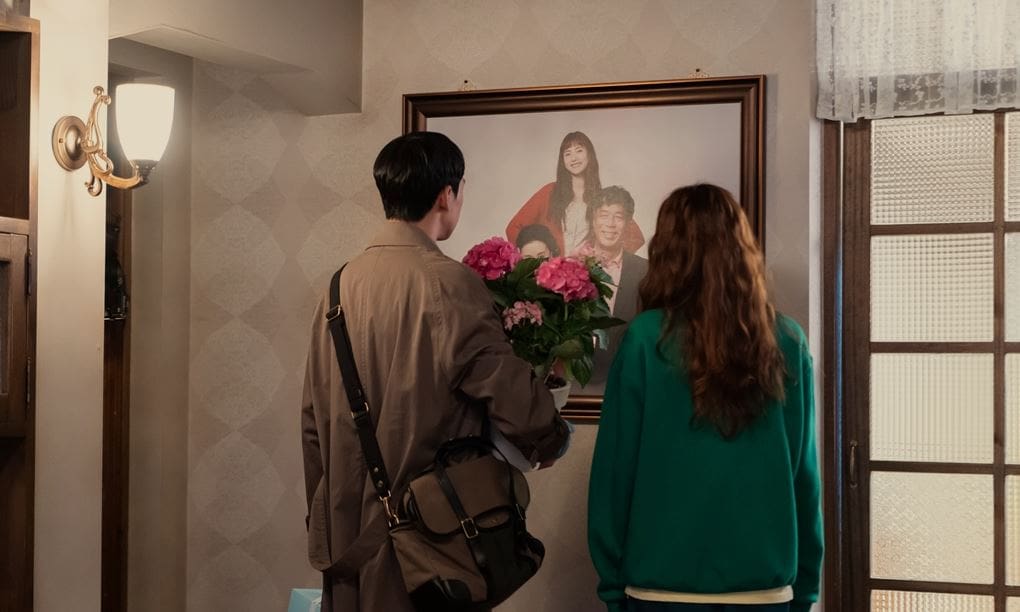 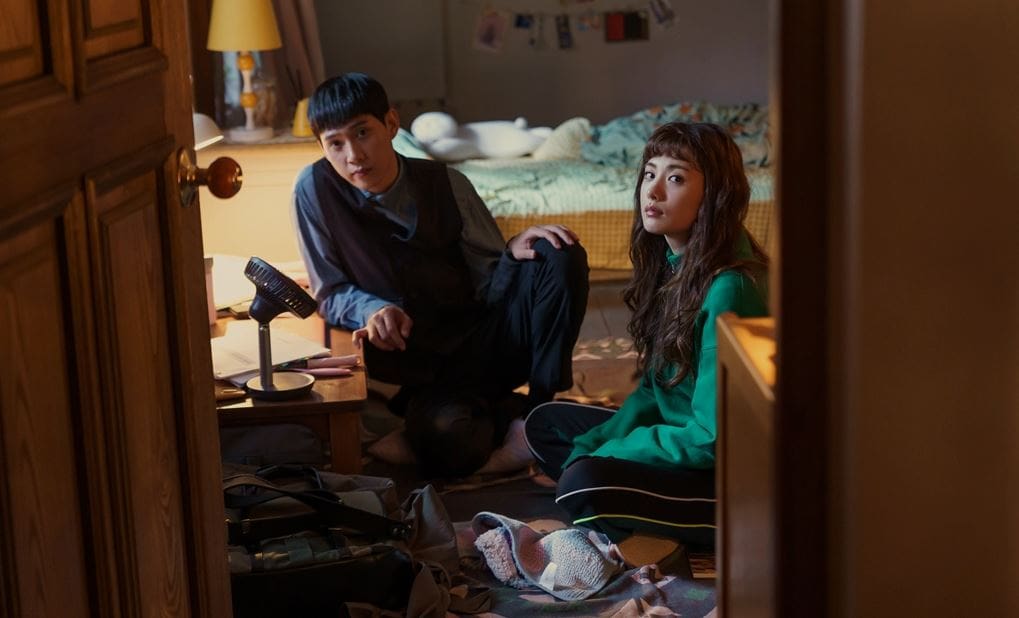 In the second set of photos, Goo Se Ra and Seo Gong Myung are alone in the main hall of the Mawon Council Office. Goo Se Ra is slumped in her chair with a resigned look on her face, and Seo Go Myung seems flustered about what happened. He then says something to Goo Se Ra that makes her eyes wide with shock. What exactly did Park Sung Hoon tell her that made her go from depressed to astonished in a matter of seconds? 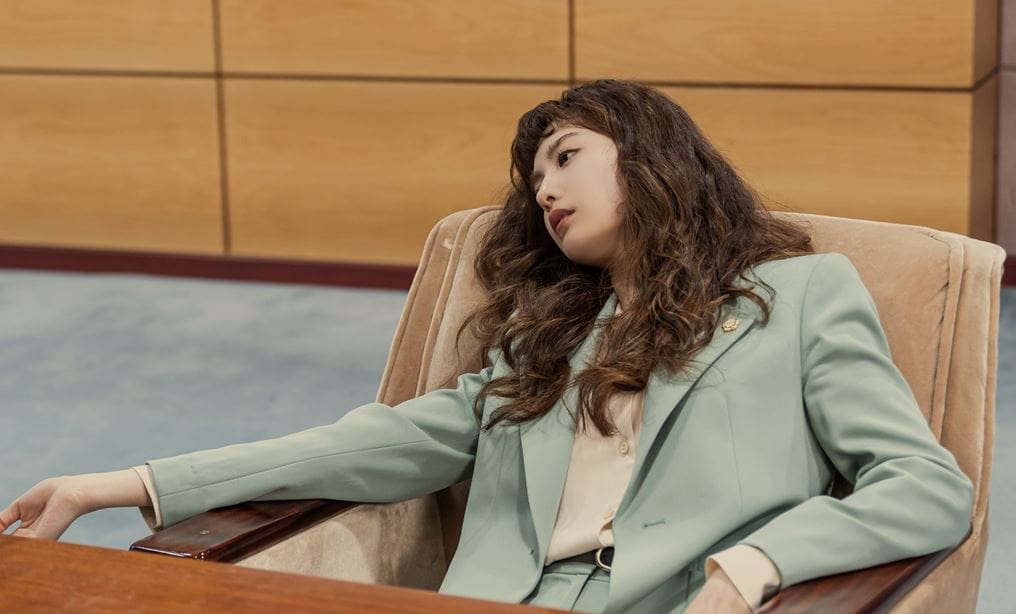 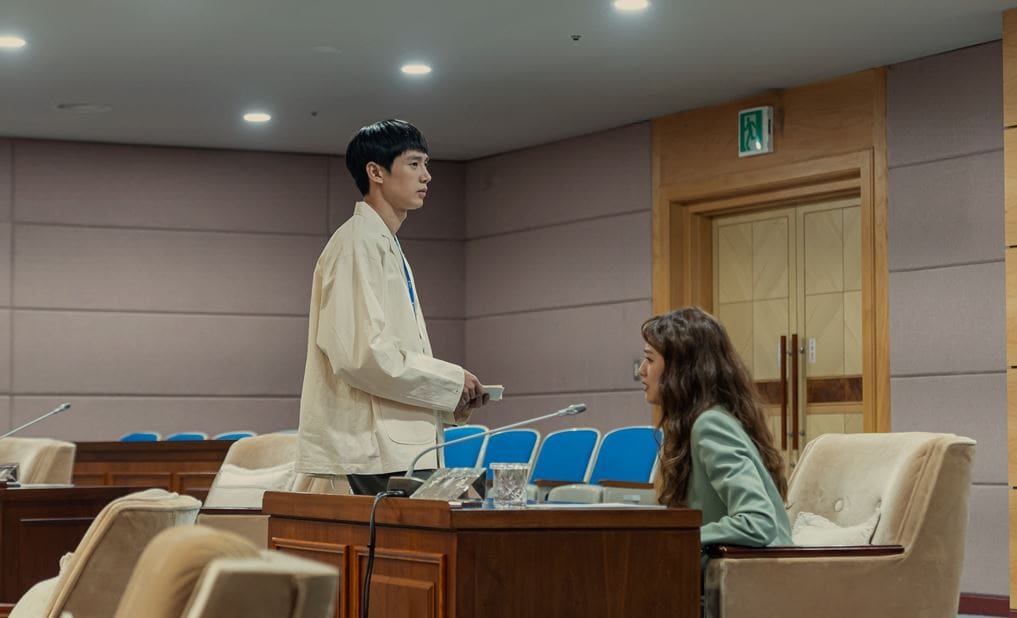 In another round of photos, Goo Se Ra poses on her beloved scooter. She is wearing a uniform with the phrase “fresh green juice” on the front, and on the back of her scooter is a rusty green bag. In the previous episode, Goo Se Ra was elected to become part of the district council, but it turns out that she won’t be receiving her salary anytime soon. Therefore, it seems like Goo Se Ra got a second job delivering juice to make ends meet.