SBS’s “Backstreet Rookie” has shared a sneak peek of its upcoming episode!

On the next episode of “Backstreet Rookie,” Choi Dae Hyun (played by Ji Chang Wook) will face a crisis even greater than losing his No. 1 employee Jung Saet Byul (Kim Yoo Jung).

In the drama’s upcoming episode, the kind and thoughtful convenience store owner will become the target of a scam artist who claims that Choi Dae Hyun sold expired food. The scammer even contacts company headquarters to file a complaint, leading to a great deal of stress for the unfortunate Choi Dae Hyun as the scammer pressures him to pay up in order to settle the matter.

As Choi Dae Hyun finds himself in a difficult situation, Jung Saet Byul worries about him while looking on from the sidelines. In newly released stills from the upcoming episode, she is unable to hide her concern as she watches him from outside the store.

However, Choi Dae Hyun puts on a brave face as he greets his visitor with a smile, reassuring her that he has his own way of resolving the issue. 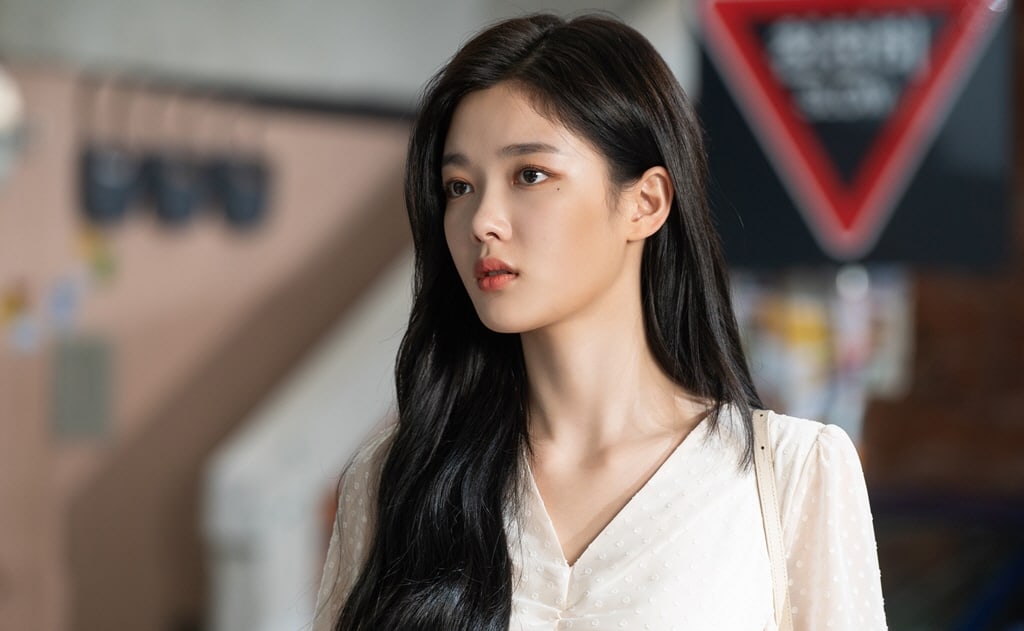 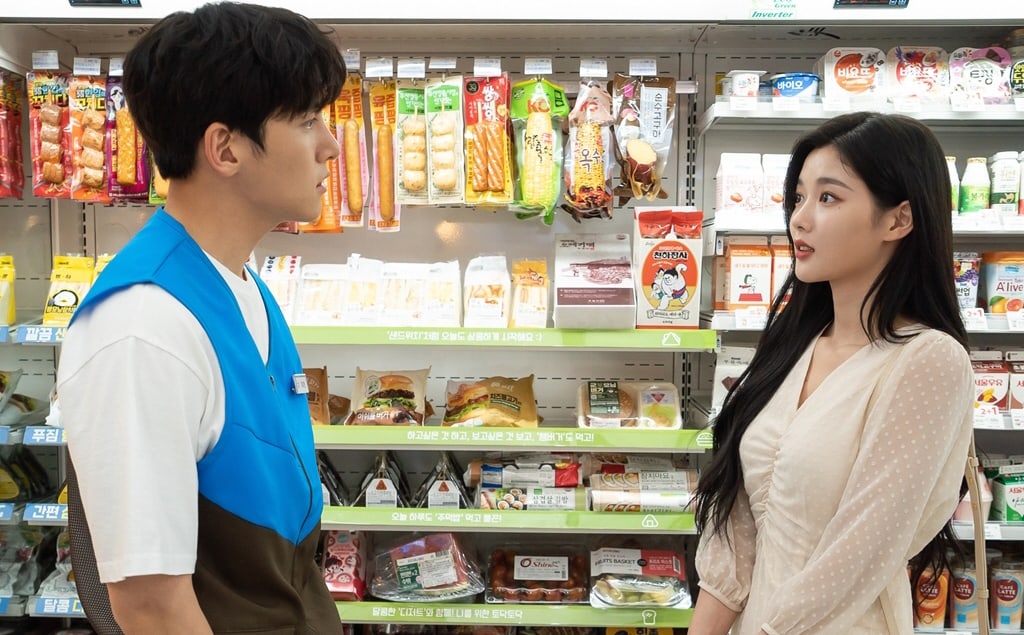 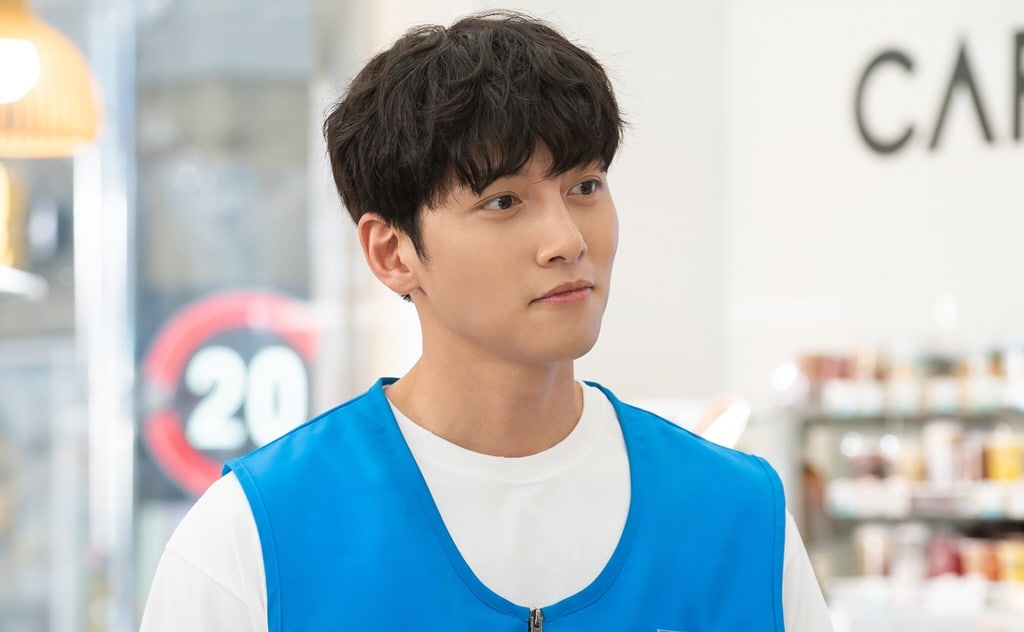 To find out how Choi Dae Hyun plans to handle his crisis—and how Jung Saet Byul will react—tune in to the next episode of “Backstreet Rookie” on July 17 at 10 p.m. KST!

In the meantime, watch Ji Chang Wook in his previous drama “Melting Me Softly” below: